Seventies rock fans will appreciate news about Simon Kirke’s move to Gramercy Park. And millennials will take notice too, as he is the dad to an actress who plays a popular character on HBO’s series, “Girls.”

Before he was Simon Kirke, father of “Girls” star Jemima Kirke, Simon Kirke was the drummer in the band Bad Company, whose eponymous hit album and hit song “Bad Company” was among a series of powerhouse rock ballads by the smash band that filled the radio airwaves back in the 1970s. Kirke power drumming. Photo courtesy of Hooked On Everything

Too young to remember? Go directly to your favorite music streaming site, click Bad Company and crank up the volume. Bad Company was made to be played loud and proud. 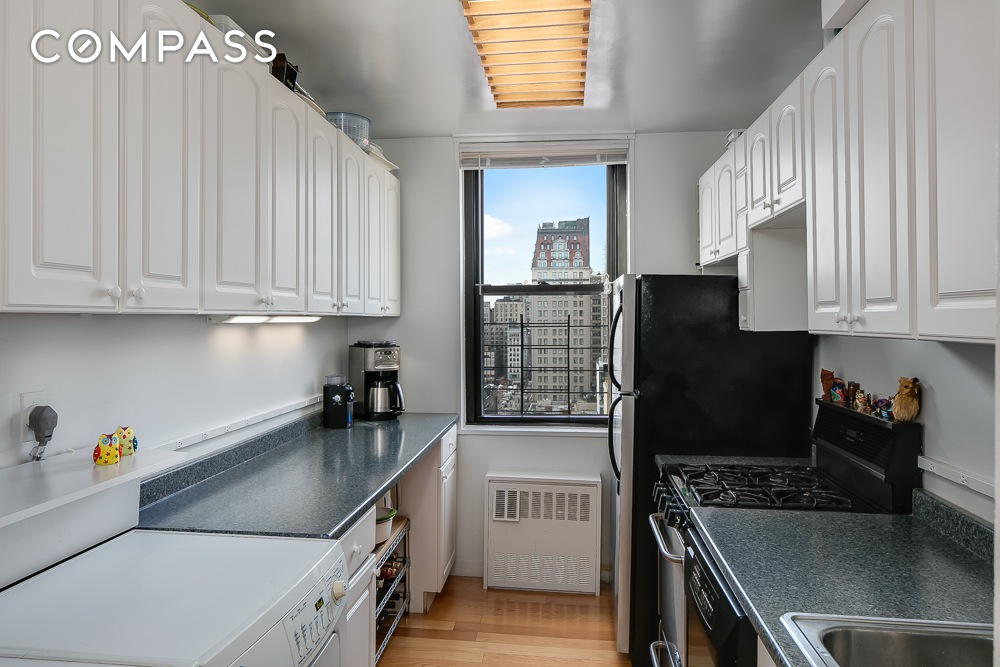 But Kirke will probably keep the volume a little lower in his new 2-bedroom co-op at Park Towers 201 East 17th Street, which cost him $1.3 million. The drummer needed a new NYC address after splitting with his wife, Lorraine, according to the Observer. 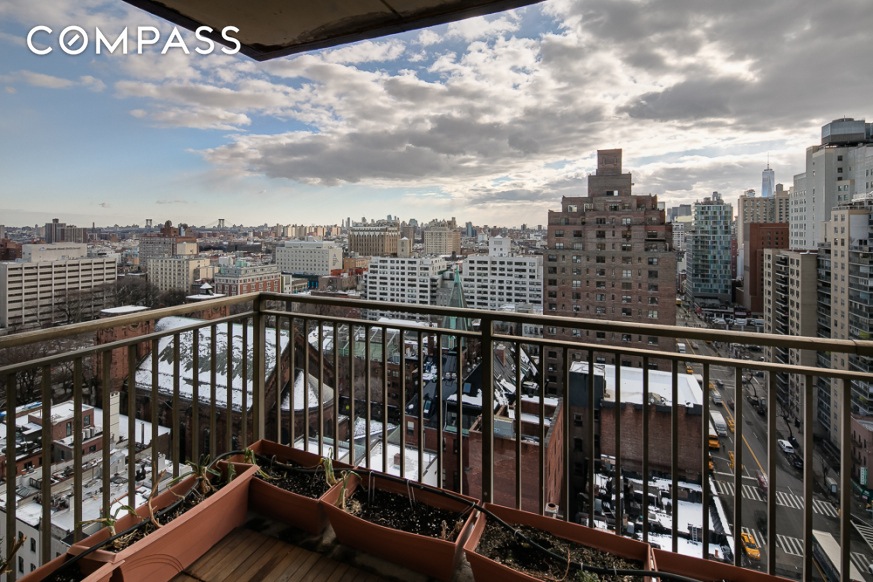 Kirke’s new digs include two renovated bathrooms, a separate kitchen and a balcony. Meanwhile, Jemima lives in a $2 million townhouse in Carroll Gardens with her husband Mike and their two young kids. She’s definitely living the Brooklyn/”Girls” dream, as this Vulturephoto shoot revealed.