The Top Markets for NYC Buyers and Sellers in 2018 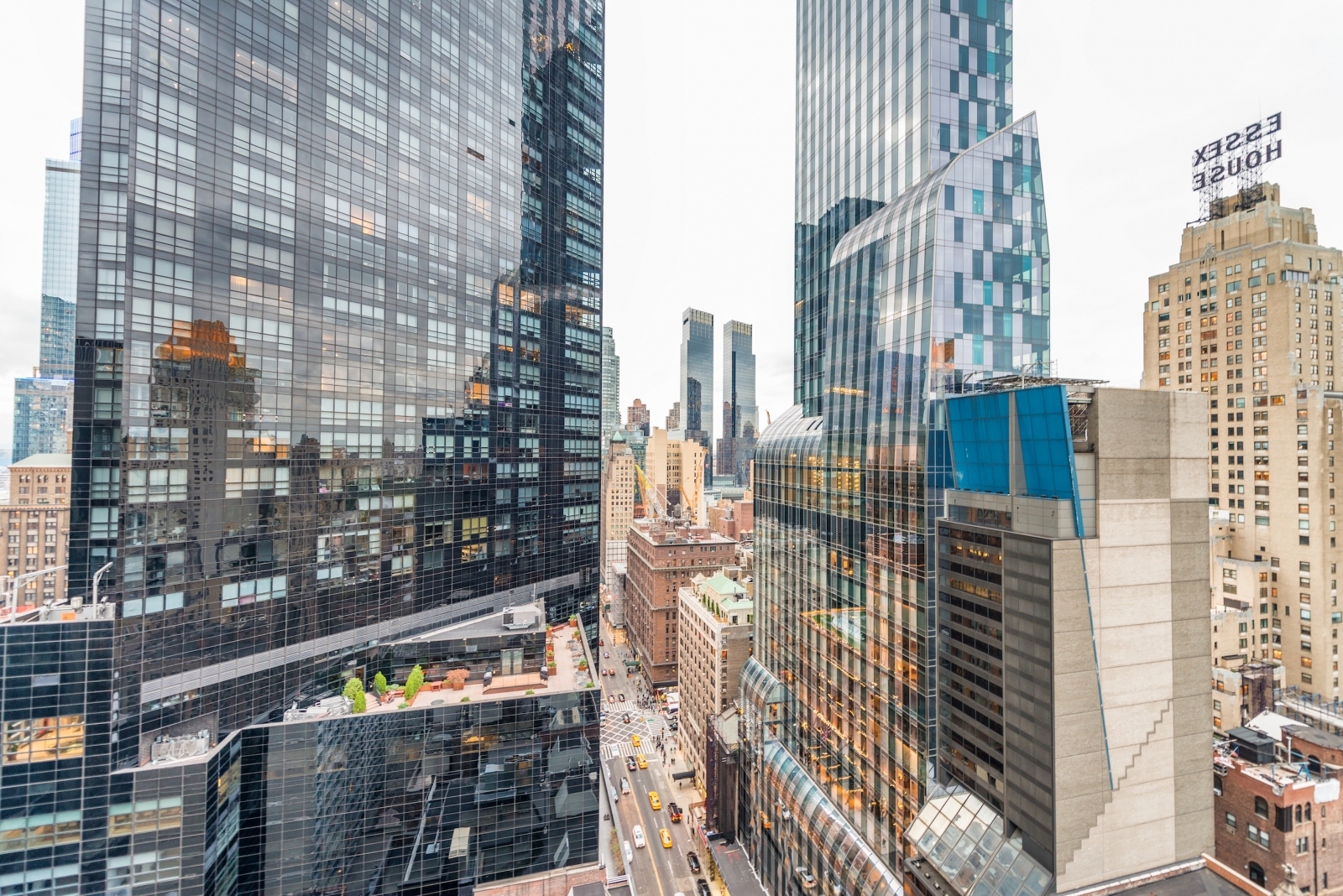 Midtown Manhattan, with its many high-end condo buildings, gives buyers the upper hand.

In 2017, the New York City residential real estate market was split: Buyers at the top of the market — those seeking homes above roughly $1 million — held significantly more power as new supply hit the market. Meanwhile, New Yorkers searching for more affordable homes faced increasing competition and higher costs, as prices in popular areas of Brooklyn and Queens grew at faster rates than those in Manhattan.

With the competition for homes varying around the city, we looked at markets that are best for buyers and sellers, revisiting an analysis from last year. We tracked time on market, price cuts, and the difference between asking price and selling price to determine the competitiveness of different neighborhoods around the boroughs. Our analysis finds that well-established, higher-priced neighborhoods tend to favor buyers, while more affordable neighborhoods farther from Manhattan favor sellers.

Competition Spikes Across the East River

The neighborhoods offering buyers the most negotiating power tend to be located in Manhattan, or just across the river from it — and they tend to be expensive. As was the case in last year’s analysis, areas in greater Midtown, where several pricey new condo developments have come on the market over the past year, dominate the list. Price is also a key determinant: Six of the top 10 buyer’s markets were among the 10 most expensive markets by asking price in 2017. Only two of the top neighborhoods for buyers are outside Manhattan: Dumbo and Long Island City. Both are just one subway stop from Manhattan, have seen a boom in supply, and both tend to have the highest-priced units in their respective boroughs. With a median asking price of $1.1 million in 2017, Long Island City is the least expensive neighborhood among the top markets for buyers.

(Sale-price-to-list-price ratios are not shown above for neighborhoods with insufficient data.)

The top neighborhoods for sellers are all located in the outer boroughs, with six in Queens and four in Brooklyn. Only two of these — Prospect Heights and Cobble Hill — had a median asking price of more than $1 million in 2017. (In fact, six of the buyer’s markets had higher median prices than any of the sellers’ markets.) Each seller’s market has a median of less than 65 days on market, compared to at least 84 days in buyer’s markets. In Cobble Hill, with its limited inventory, easy commute, and attractive dining and shopping options, the median home spent just six weeks on the market, less than any other neighborhood in the city in 2017.

Those unable to afford million-dollar homes need not be discouraged — more than 9,000 homes were listed on StreetEasy for $500,000 or less in 2017. However, lower-priced units tend to face far more demand than higher-priced units, and thus spend less time on the market. We estimate that in 2017, units spent one additional week on the market for each $100 increase in price per square foot. Homes in the bottom half of the sales market spent an average of 25 fewer days on StreetEasy than homes in the top half of the market.

In our recent Housing and Moving Trends Report, we found that 16 percent of all New Yorkers — including more than one third of millennials — hope to buy a home in the next 12 months. As the city’s economy continues to create jobs with wages and bonuses high enough to justify a $500,000, $750,000, or $1,000,000 home purchase, it is no surprise that demand for these homes remains as high as it is. The lack of negotiating power and shorter time on market for affordable homes makes preparedness among buyers even more important. Buyers may feel overwhelmed, but at lower price points, they are certainly not alone.

To determine NYC neighborhoods where either home buyers or sellers have more negotiating power, StreetEasy created the Buyer/Seller Index. The index combines the sale-price-to-list-price ratio, the percent of homes with a price cut, and the number of days homes spent on the market (measured as days on StreetEasy). Relative to other neighborhoods in NYC, buyer’s markets are identified as those with a higher index value, driven by more price cuts, homes staying on the market longer, and lower sale-price-to-list-price ratios compared to other neighborhoods in our analysis. Seller’s markets are those with a lower index value, where homes are less likely to see a price cut, sell more quickly, and have sale-price-to-list-price ratios closer to or exceeding 100, indicating that buyers are paying above initial asking prices. Our 2018 analysis is based on all listings available on StreetEasy in 2017.
—
Hey, why not like StreetEasy on Facebook and follow @streeteasy on Instagram?