Why Bitcoin Has a Future in NYC Real Estate 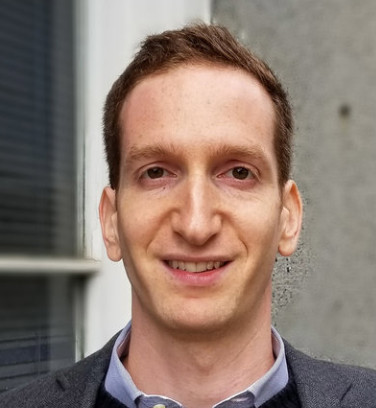 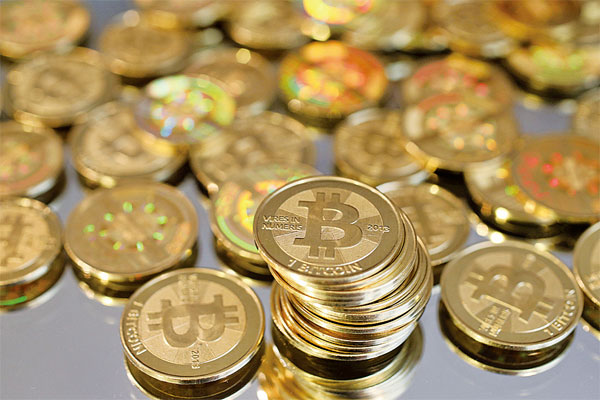 Once upon a time, not too long ago, bitcoin was seen as an esoteric concern of technologists. Many who heard about the concept of bitcoin and cryptocurrency perhaps wondered how a decentralized digital currency with no government backing could hold any monetary value. Since bitcoin’s introduction in 2009, though, things have changed — it and other cryptocurrencies are only becoming more important. Things just don’t go from a value of $0 to more than $2,500 — as bitcoin has in the last four years — without anyone noticing.

The New York City real estate community is starting to take notice as well. While there isn’t yet an abundance of NYC buyers demanding to purchase property with bitcoin, numerous factors are working in the currency’s favor. Let’s look at some of the forces likely to make real estate purchases with bitcoin a reality in NYC.

Bitcoin Has Reached a Record Valuation

Several years ago, one bitcoin was trading at a few dollars. Slowly but surely, the value of the digital currency has continued to climb, recently flirting with $3,000 per bitcoin. At time of publication, the value of a bitcoin is nearly $2,800. With such a dramatic increase in value, many early adopters have found themselves with a newly amassed fortune. Consider that someone with 100 bitcoins now has the equivalent of about $280,000 — more than enough for a down payment on a beautiful New York City apartment. Many people possess far more bitcoins, and could therefore be in a position to purchase a property with all cash.

While the market capitalization for bitcoin has soared, this rise in valuation has not come without moments of instability and shocks to the system. Bitcoin jumps in value when there’s news of foreign governments starting to build protocols around the digital currency, but it takes a dramatic hit when there’s news of hacking or government controls to restrict the movement of bitcoins. Considering this, many investors in the currency are looking to put their money into something a bit more stable. Real estate fills that void, and enables someone to spread their wealth across different asset classes.

What happens when authoritarian governments impose restrictions on transferring money out of their country? Connected people find loopholes — bankers and brokers to get their money out. This can be incredibly risky, as the penalties for being caught can even include prison time. Foreign nationals who get their money out often seek real estate investments in New York City, because the real estate market is incredibly liquid, allows for a safe storage of wealth and enables buyers to remain anonymous through LLCs. It should come as no surprise that bitcoin is being used as a tool to discreetly get money out of these types of countries.

Lenders and Brokers Are Starting to Accept Bitcoin

Bitcoin is starting to be treated just like other investments. At least one brokerage, Bond New York, already accepts bitcoins as payment, and my brokerage, Blooming Sky, will help clients facilitate transactions with the currency. Underwriters who review the sources of a down payment tell me they increasingly see transferring bitcoins into cash as similar to transferring stocks into cash. Additionally, if bitcoins need to be liquidated to show additional cash reserves, this is also starting to be accepted by lenders. Lender perception is often seen as a leading indicator for how the industry turns. Ultimately, lenders underwrite risk, so by starting to acknowledge wealth in the form of bitcoins, as some have, they are signaling the arrival of digital currencies as a viable asset class.

There Are Still Many Hurdles Ahead for Bitcoin and Real Estate

Currently, the only way to purchase property in NYC with bitcoins is to actually transfer them into dollars and then purchase the property. There are still major challenges to overcome for direct bitcoin transactions, including that all parties of a transaction must be open to it (i.e., the seller, the lender and the title company). However, once lenders and title companies get behind it, disbursements into dollars can be instant, taking away any risk from a seller accepting bitcoin at a property closing. We’re still years away from these types of transactions becoming common, but as blockchain technology evolves and consumers gain more trust in it, bitcoin purchases will become a reality.

Digital Currencies Are Here to Stay

They’re not going anywhere. Large banks are investing millions of dollars into the technology. As trust and demand increase, bitcoin will eventually find its way into more real estate deals. As with anything in life, don’t get stuck in the past — keep watching how this powerful technology evolves. Transactions of NYC real estate with bitcoin or other cryptocurrencies may one day become a common occurrence.