A little piece of history just hit the market for $9.875M. The former home of Clement Clarke Moore at 444 West 22nd Street, the writer behind “The Night Before Christmas,” is now on the market for the first time in more than 30 years. 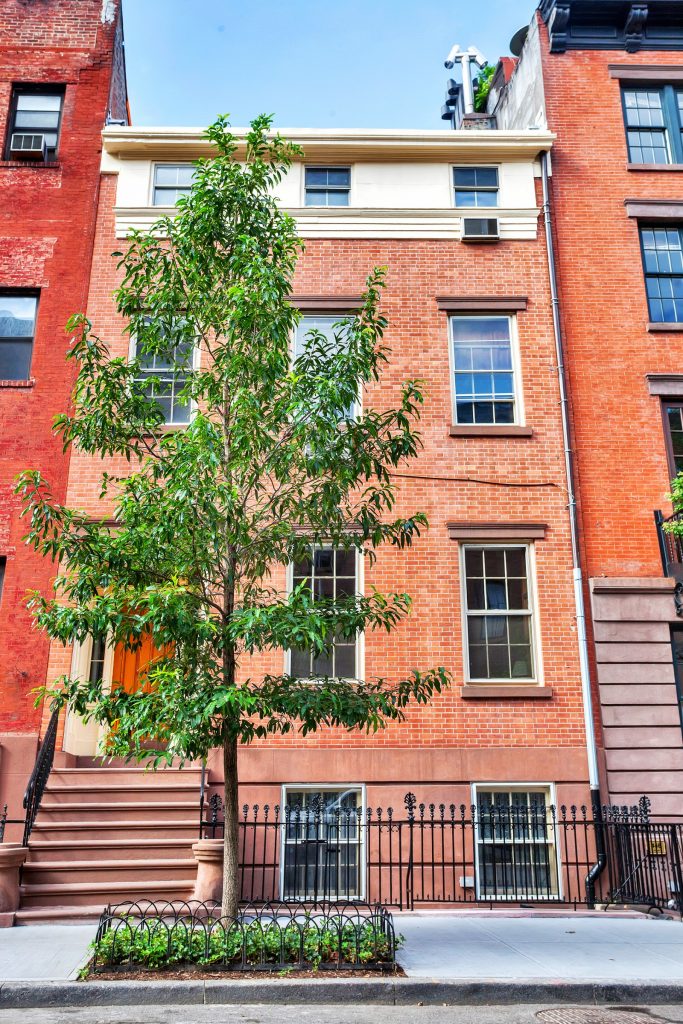 In 1750, Moore’s grandfather purchased an estate spanning from Eighth to Tenth Avenues and West 28th to West 20th Streets, naming it “Chelsea” after London’s Chelsea neighborhood (Read about NYC’s Chelsea neighborhood). Sixty-three years later, Moore was deeded the southern portion of this estate for $1. 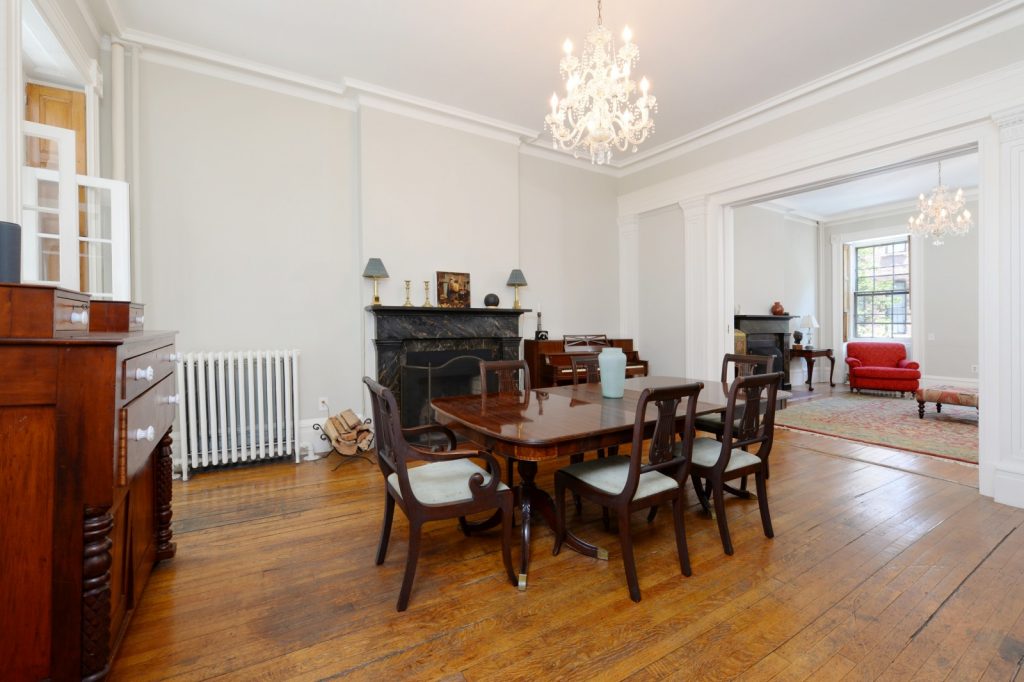 The dining room is host to one of the house’s seven fireplaces.

Moore’s townhouse is said to have been built by his friend and developer James N. Wells, who has been called “the man who planned Chelsea,” sometime between 1835 and 1836. Almost 200 years later, 444 West 22nd Street still possesses the general characteristics of the Greek Revival style it was built in, including a classic stoop, detailed iron railings, high ceilings, fireplaces, wooden shutters and a rear extension. 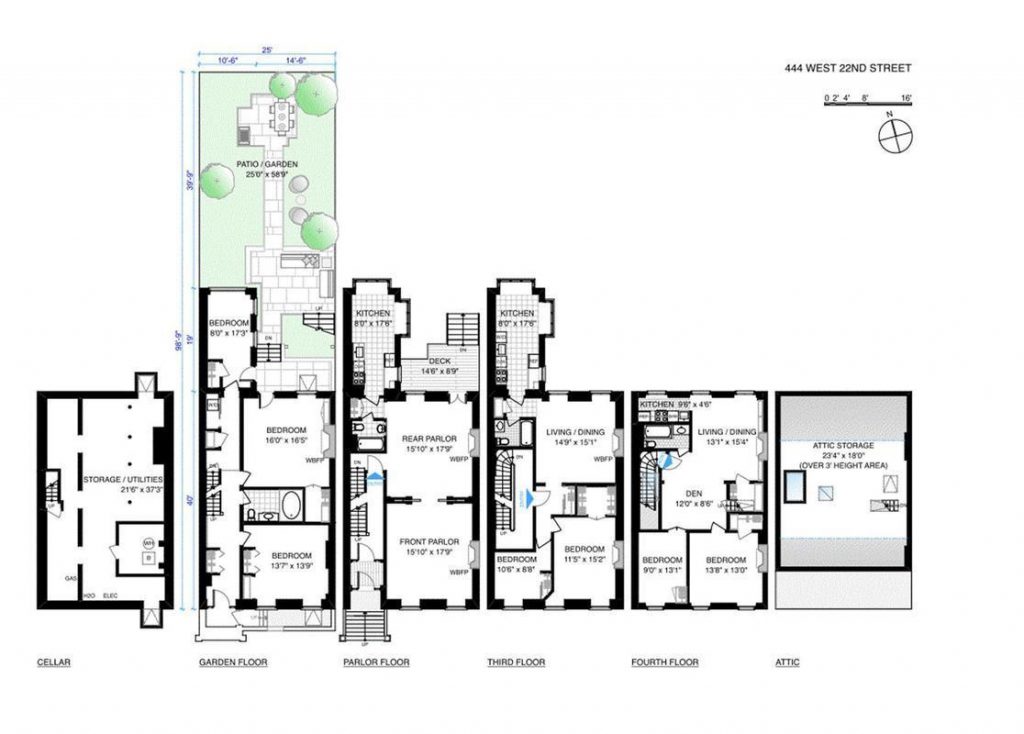 The 25-foot-wide Federal townhouse encompasses 5,000 square feet and spans four stories, not including the attic. 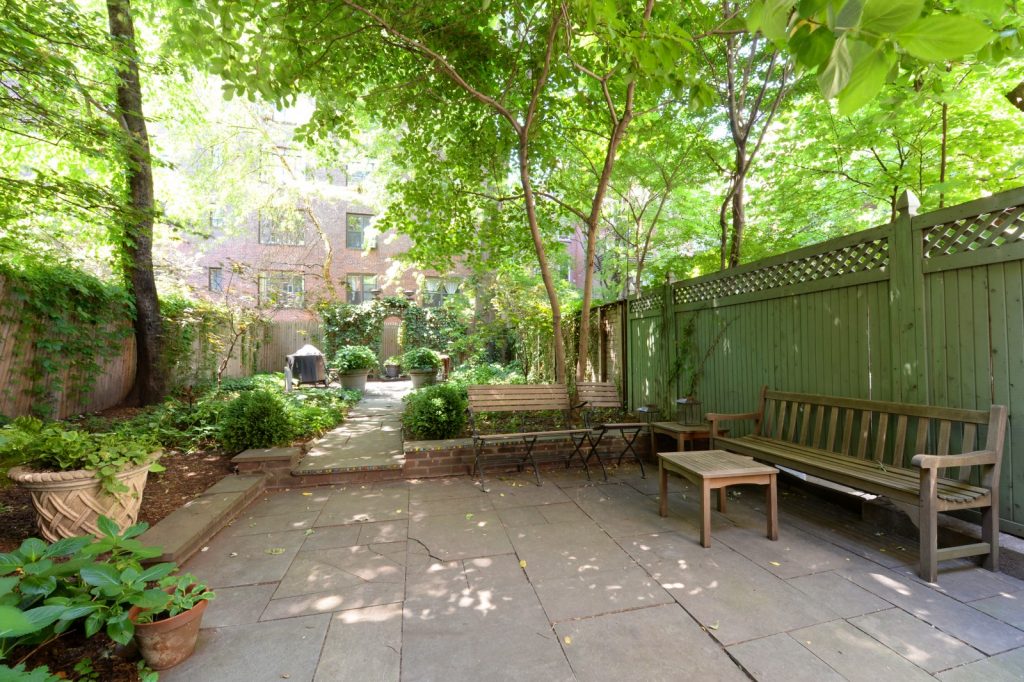 Perched between Ninth and Tenth Avenues in West Chelsea, the seven-bedroom home also has its own patio and garden area and a deck off of the parlor floor. 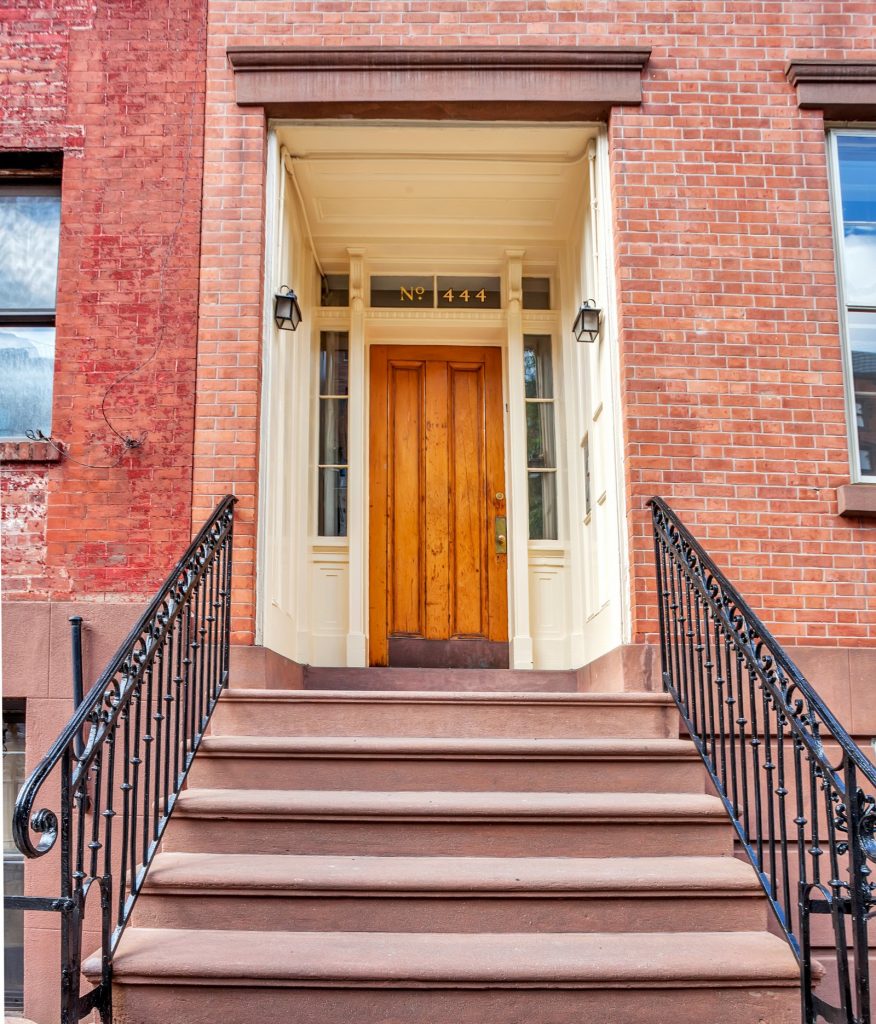