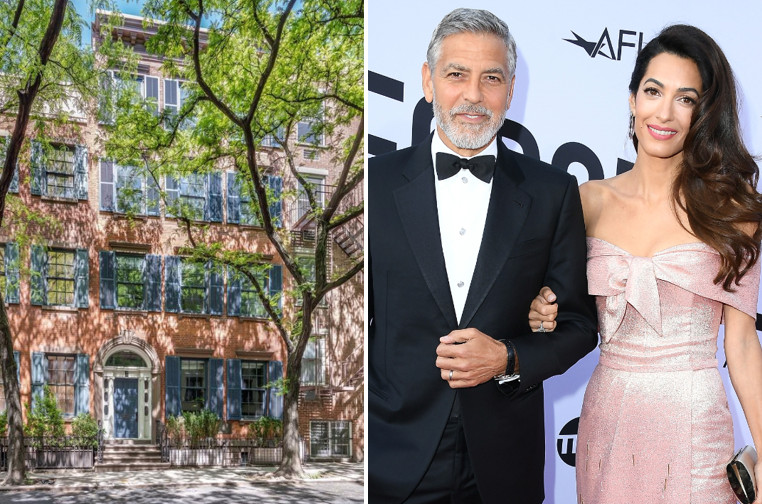 George and Amal Clooney stayed there. So did John Legend and Chrissy Tiegen. No doubt many other A-listers probably passed through these fabulous doors, too, but now the party is over, reports 6sqft.

This SoHo townhouse at 116 Sullivan Street that attracted numerous stars as renters is now on the market for $15.995 million.  Perhaps what motivated the sale was the city’s crackdown on owner Richard Fertig who reportedly racked up four building violations for a basement apartment that was “illegally converted transient use,” according to Page Six, as well as lack of a fire alarm, exits or a CO (certificate of occupancy).

Reportedly, city officials converged on the building when Legend and Tiegen were staying there earlier this year, but both quickly left.

Fertig is an entrepreneur and “Airbnb Superhost” as seen here on YouTube. He has owned the Sullivan property since 2007. 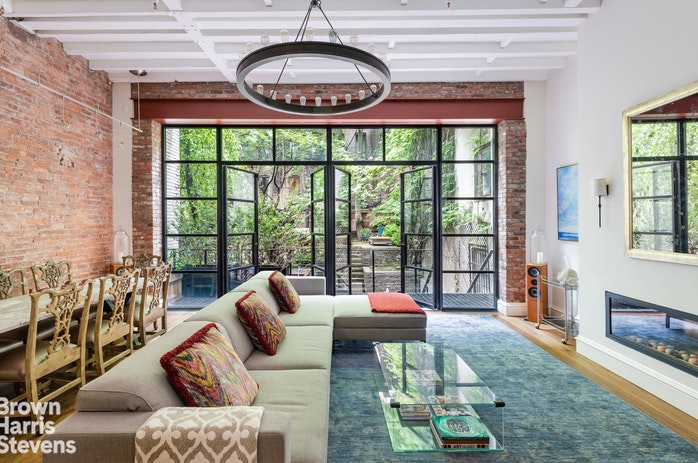 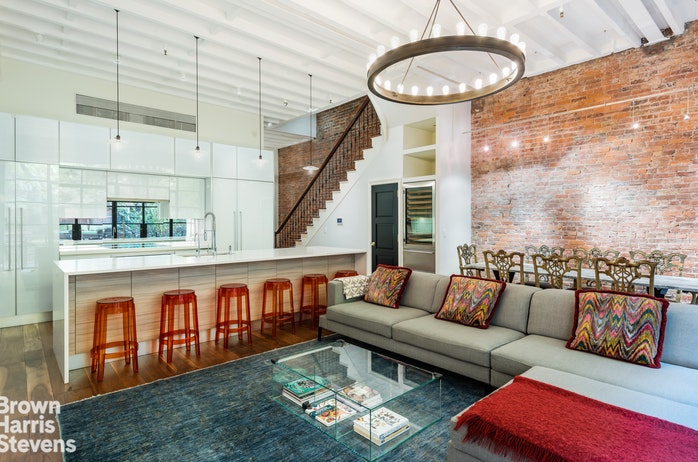 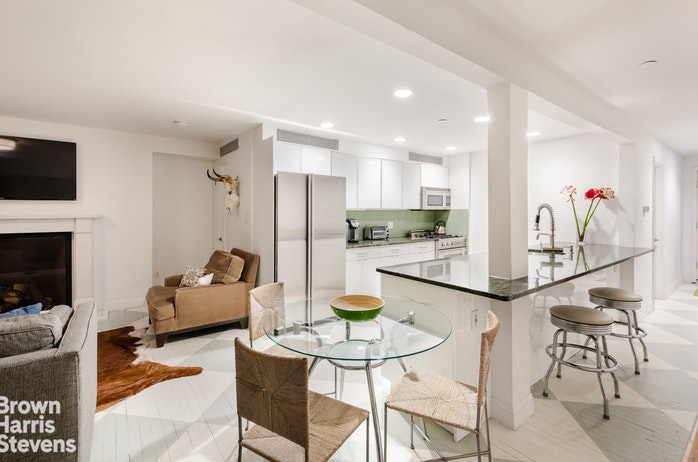 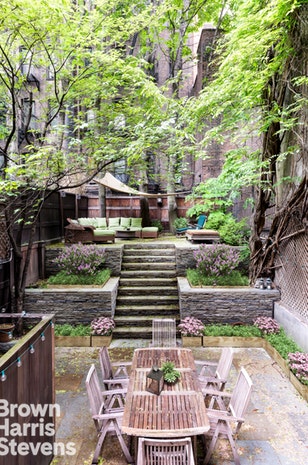 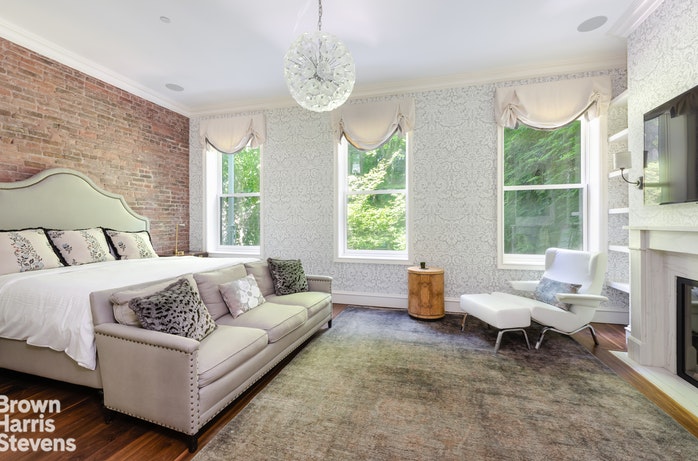 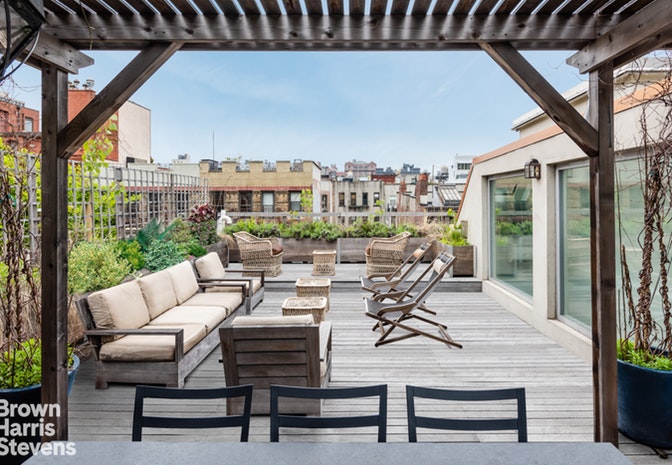 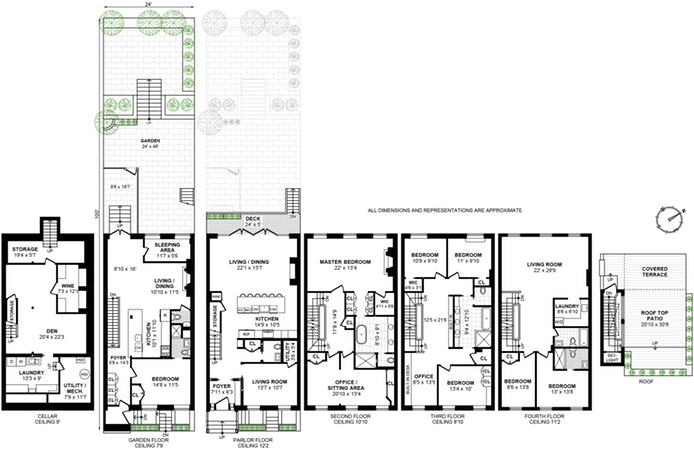