It’s a story about a lovely lady who was once a childhood actor/star who grew up to be a savvy investor of real estate. That’s the way Eve Plumb, aka “Jan Brady” on the “Brady Bunch” — one of the 1970s biggest TV sitcoms — came to be the buyer of a penthouse unit at the Beekman East building in Turtle Bay. 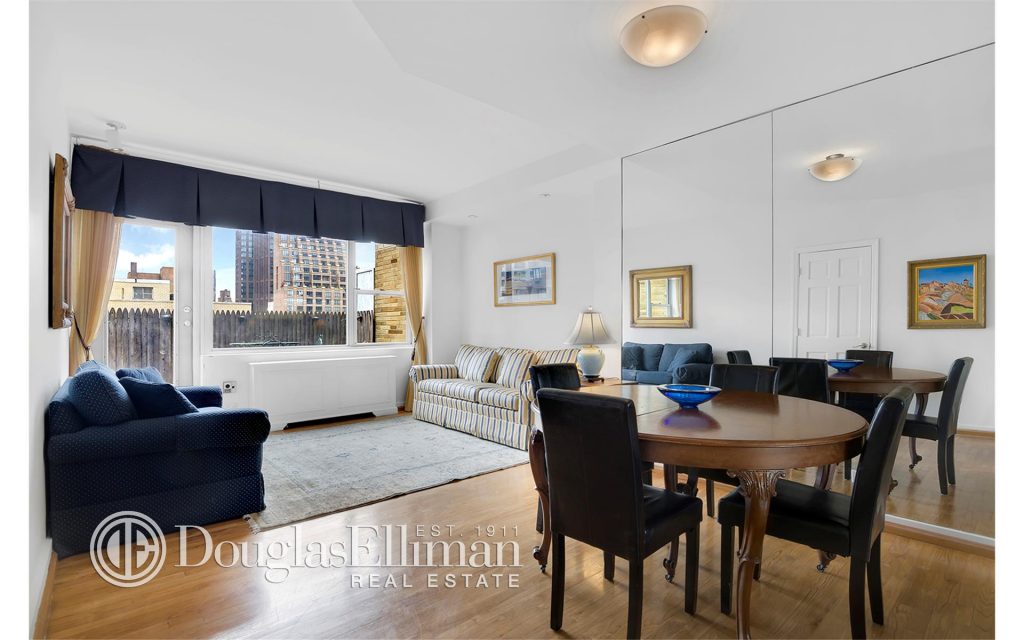 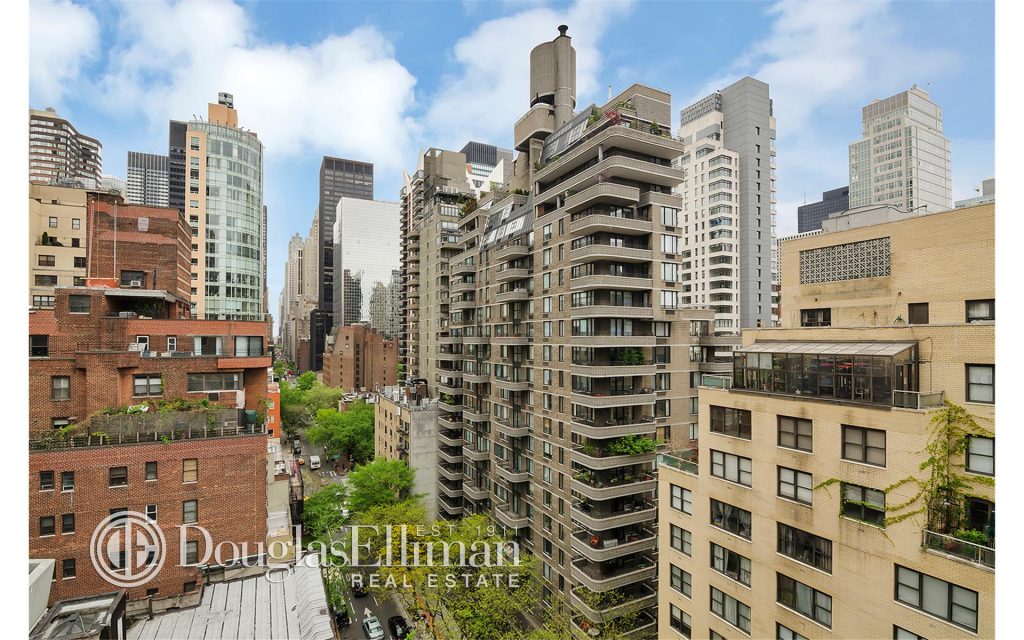 According to reports, it’s an investment for Plumb, who also owns another apartment on the Upper West Side. Plumb is fresh off a monster sale of a California beachfront property she bought in 1969. She paid $55K and sold it for $3.9 million. So, no wonder the penthouse apartment near the United Nations building looked like a plum deal. 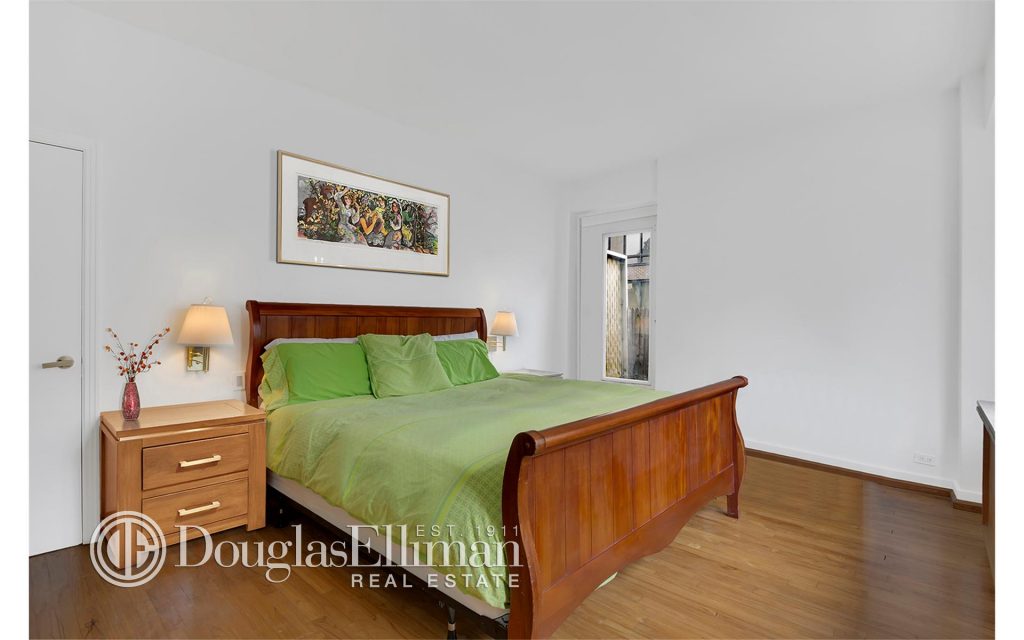 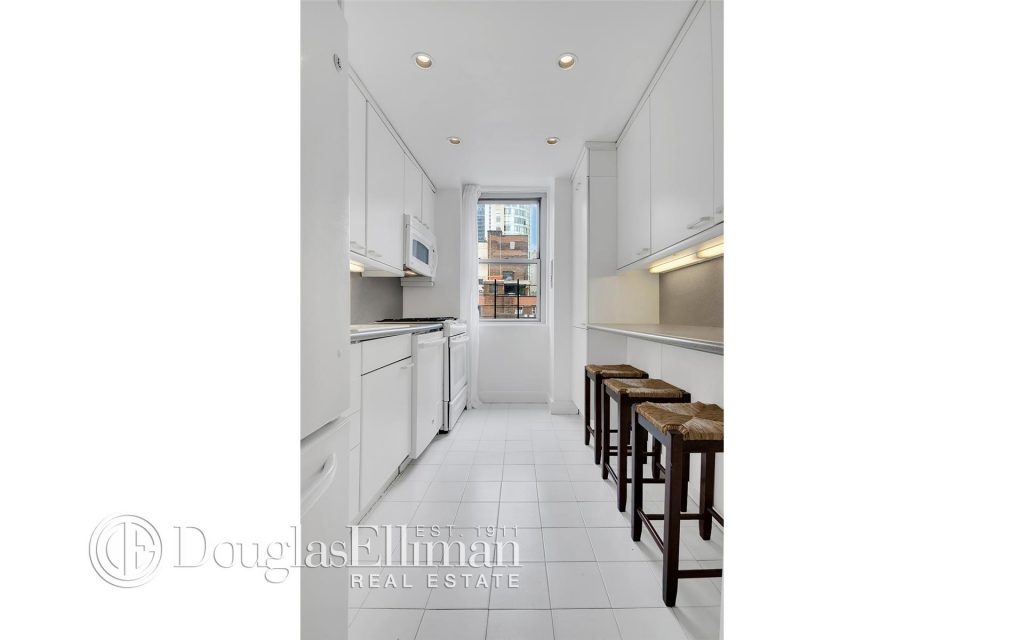 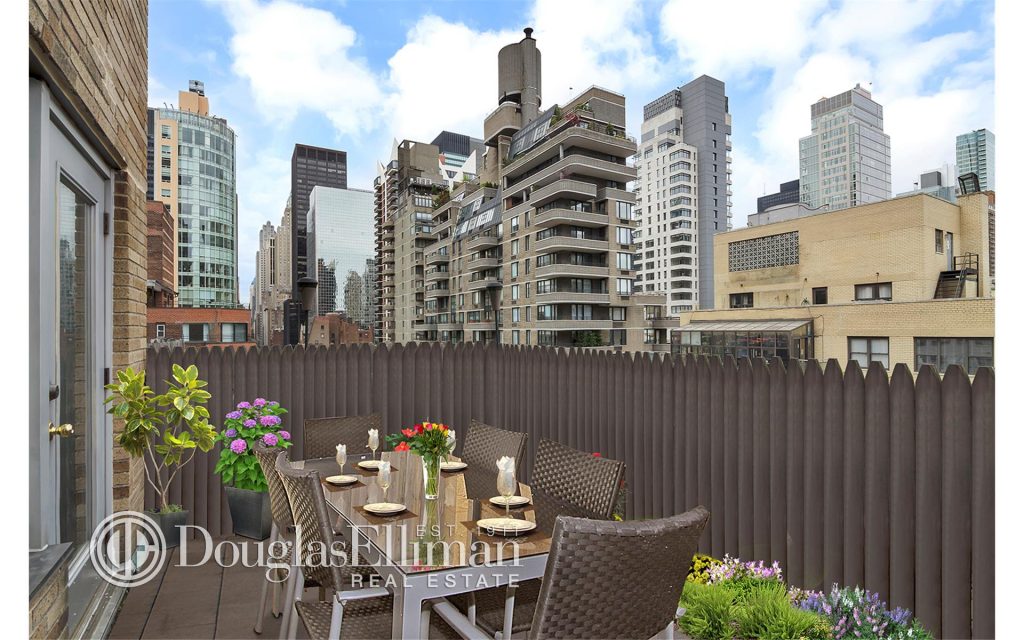