Harper Lee, who just passed away at age 89 in her hometown of Monroeville, Ala., never stopped being a New Yorker, even though she had not visited the city since suffering a stroke in 2007. The New York Post reports that the author of one of the world’s most beloved and important novels, “To Kill A Mockingbird,” had recently signed a 2-year extension to her lease on her 1-bedroom apartment at 433 E. 82nd Street. Her monthly rent? Reportedly less than $1,000 a month. 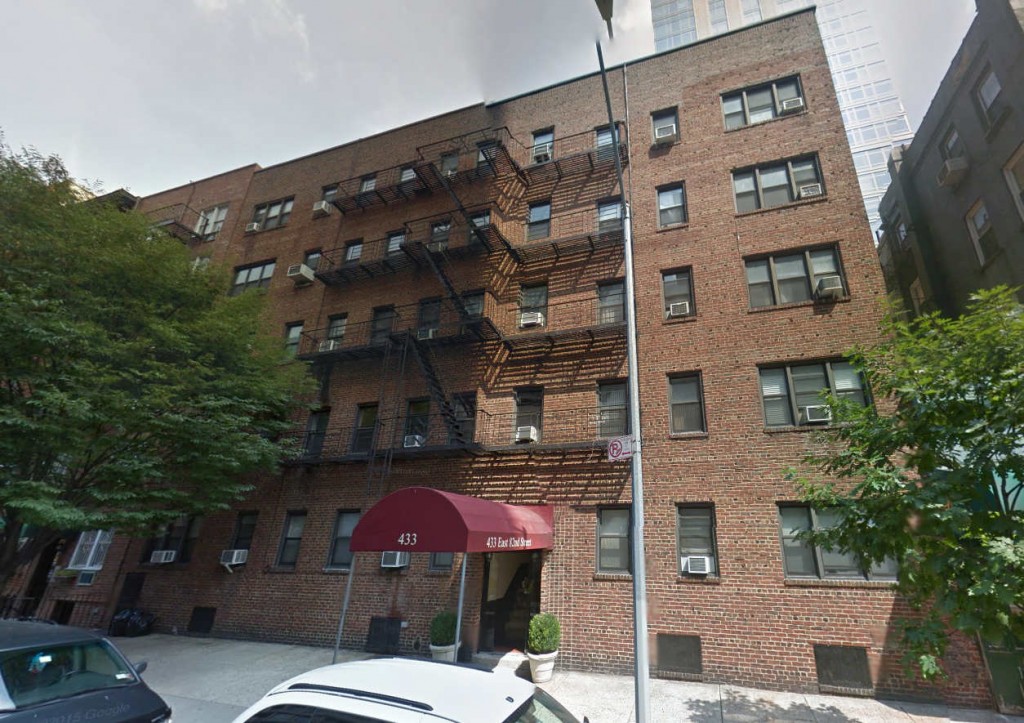 It’s little wonder that Lee continued to keep her ties to the city. It was here that she moved in 1949 to become a writer. It worked out well, but the story behind Lee’s financial freedom to work on her Pulitzer Prize-winning novel is something Lee memorialized in a piece that bore her byline in the December 12, 2015 issue of The Guardian.

It tells the story of a Christmas morning in New York, which Lee always shared with a well-to-do family introduced to her by her childhood friend, Truman Capote. It’s really a charming piece, which ends — or starts — with the couple giving Lee money equal to one year’s salary from her job at British Airways, where she worked as a reservation agent.

From the NY Times:

Michael and Joy Brown, a couple she met through Mr. Capote, believed in her. Mr. Brown, a lyricist, had just received a large check for his work on a musical fashion show for Esquire magazine, and on Christmas Day 1956 he and his wife presented Ms. Lee with a check equal to a year’s salary at BOAC and a note that read: “You have one year off from your job to write whatever you please. Merry Christmas.”

The rest, as they say, is history. However, despite her eventual return to Alabama where Lee lived in anonymity though not as a recluse, Lee continued to keep her $900-a-month apartment. The property manager was a personal friend and did nothing about Lee’s absentee status to try and end her lease and re-rent the apartment for today’s going rates. Other 1-bedrooms at 433 E. 82nd Street fetch about $1,950 in the 33-unit brick building.

Lee wrote in her apartment, using a door as her writing table. She worked on The New York Times crossword puzzle and left the papers on the lobby table. Harper Lee’s NYC presence is not about to fade anytime soon. A Broadway adaptation and production of “To Kill a Mockingbird” is in the works from screenwriter Aaron Sorkin and director Bartlett Sher.