Original: (4/20/2016): Rent or buy? Jessica Chastain will accept either offer, evidently. Seven months after posting her Greenwich Village co-op for rent, she has decided to add another category: For Sale. 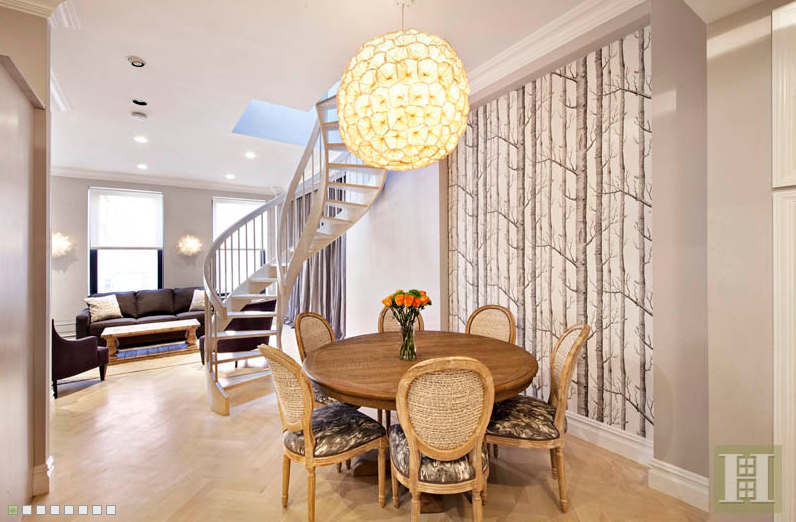 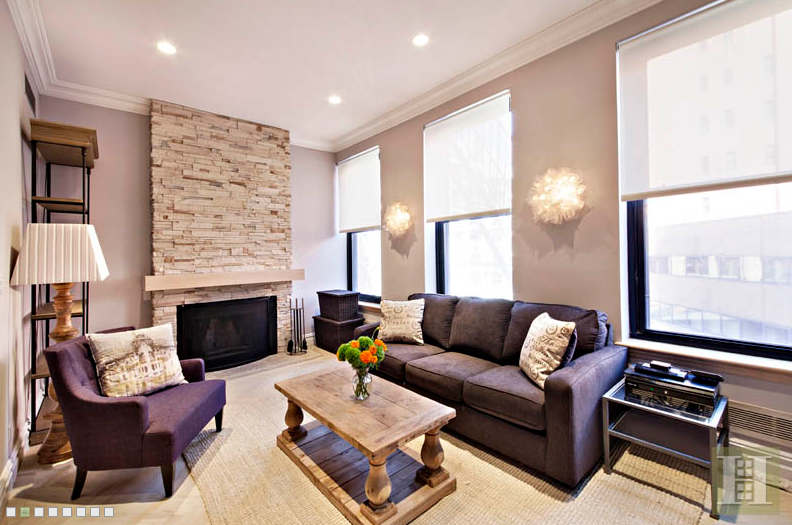 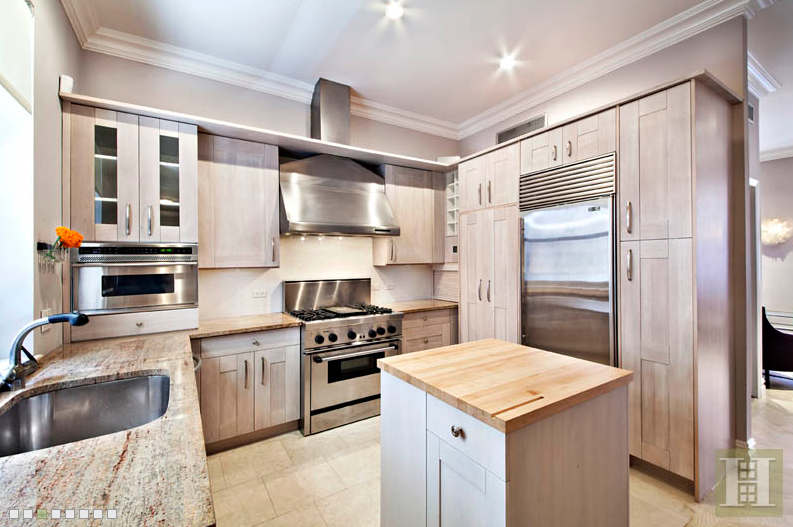 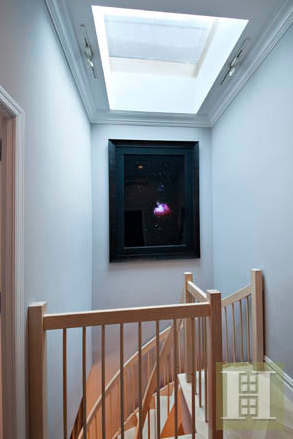 The Greenwich Village abode is 1,284-sq ft, has 2 bedrooms, 2 bathrooms, high ceilings and a chef’s kitchen 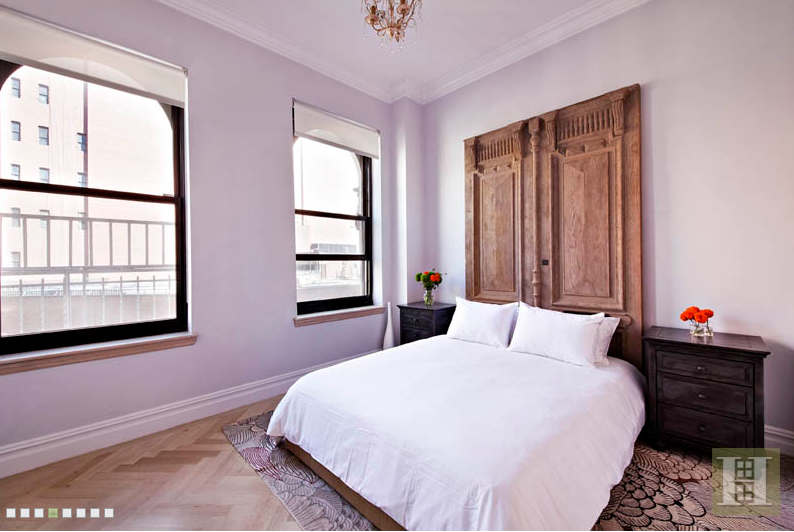 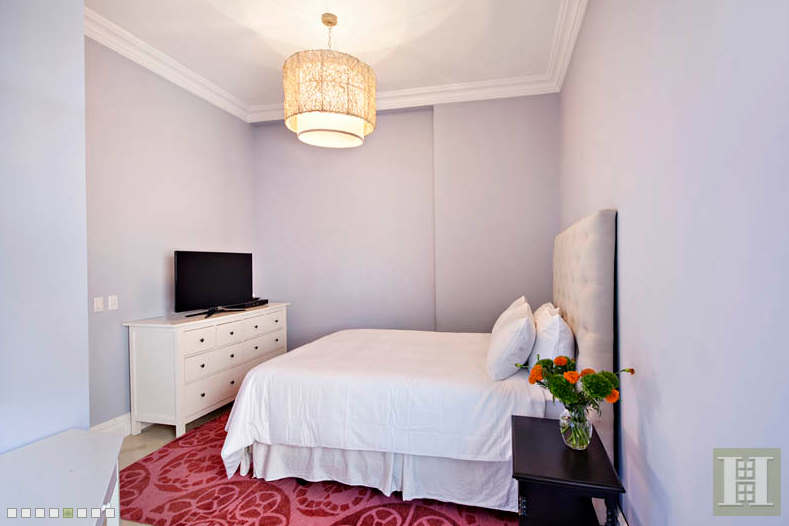 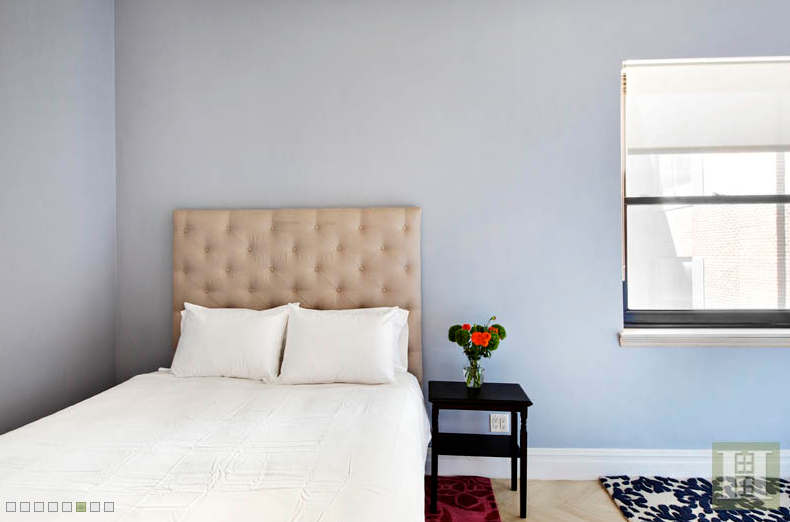 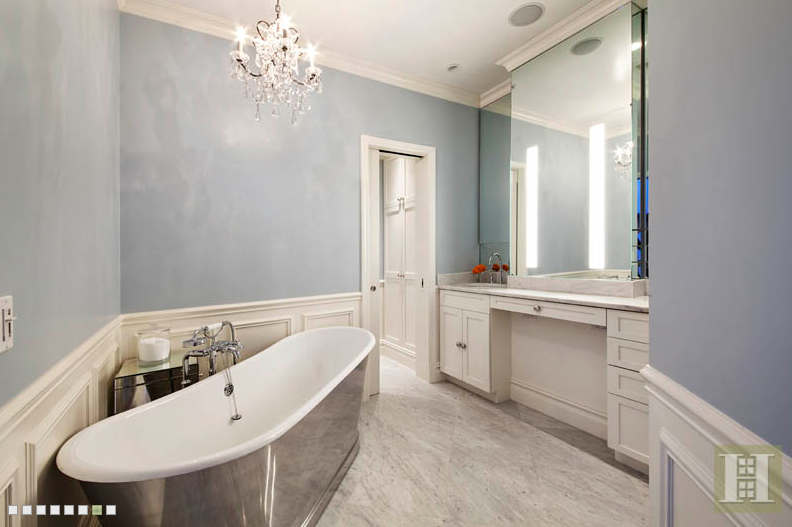 As grand as the 250 Mercer unit is, it can’t compare to her other, grander apartment. Earlier this year, Chastain and her Italian beau made a bold purchase in Midtown by snagging an apartment in the Osborne for $5.1 million.

The 3,200-square-foot co-op at the Osborne has an illustrious list of former residents, including conductor Leonard Bernstein, TV star Larry Storch and piano man/crooner Bobby Short. Located at 205 West 57th Street, Chastain’s regal digs are directly across from Carnegie Hall.