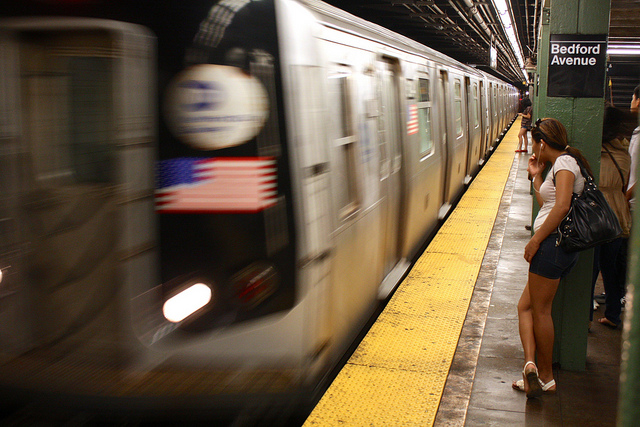 After Hurricane Sandy ripped through New York City in late October 2012, Williamsburg emerged relatively unscathed. Residents were spared the extreme flooding of Red Hook and Wall Street, the power outages below 14th Street and the utter destruction of the Rockaways and Coney Island. Sure, the L train was non-functional for a while, but local restaurants and bars remained open and the neighborhood felt like a protected oasis from the storm.

How Long Will It Take to Repair the L Train Tunnel?

It seems, however, that the specter of Sandy has come back to haunt us. Last week, Gov. Andrew Cuomo announced that the MTA is considering shutting down L train service between Brooklyn and Manhattan for up to three years, starting in 2017. Manhattan-bound L trains would terminate at Brooklyn’s Bedford Avenue, the line’s busiest station. If you live on the L line, you’ve probably already heard the news. As one resident told me, “Nobody I know in Williamsburg has talked about anything else since the Gothamist article.” 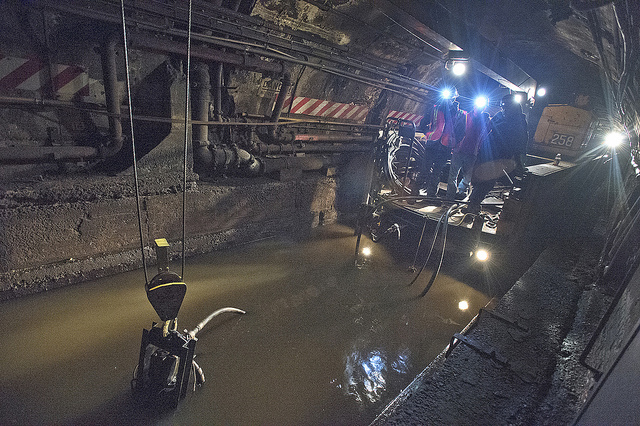 MTA employees working to pump seawater out of the L tunnel after Hurricane Sandy. Source: MTA via Flickr Creative Commons

The L train runs through the Canarsie tunnel, which, like the Montague tunnel (which services the R train) was completely flooded with saltwater during the hurricane. Last year, the R train was shut down for 13 months while repairs were made. And now it’s the L train’s turn: The Canarsie tube repairs will include nearly a mile’s worth of track work, power cable replacements and reconstruction of a pump room at Avenue D.

R train commuters had it relatively easy, in the greater scheme of things: There are plenty of connecting trains that take alternate routes into Manhattan along that track. But L train passengers will not be so lucky. Already the L is one of the most heavily trafficked lines in the city, serving a large population of young professionals commuting between Brooklyn and Manhattan. Approximately 300,000 people ride the L train between Manhattan and Brooklyn on an average weekday and those numbers are growing steadily: In 2015, every single station on the L train saw an average increase in ridership of 5,600 new passengers. 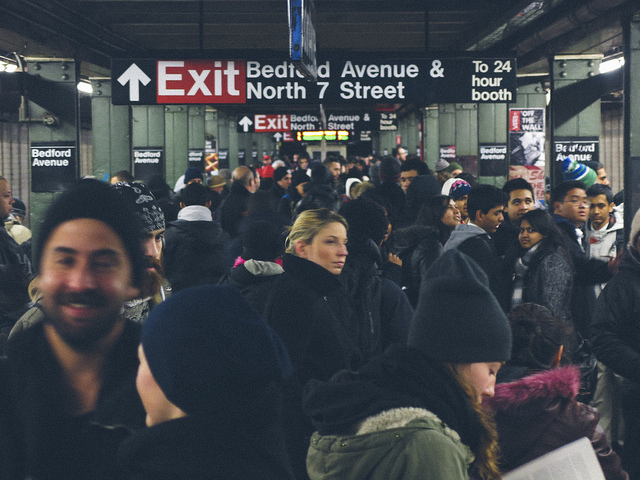 The daily grind on the L. Source: Chris Ford via Flickr Creative Commons

Getting By Without the L

If the L shuts down, the two viable subway alternatives for Williamsburg and Bushwick residents will be the G and the J/M/Z lines. The MTA has proposed increasing M service and adding two cars to each G train. Williamsburg residents, however, are concerned that’s not enough. “They should increase service on the G as well,” said Cat Emil, who takes the L from Bedford Avenue into Manhattan each day. Increasing service on the G could ferry passengers up to the 7 in Long Island City and from there into Manhattan.

Residents are already beginning to consider alternate forms of transportation. “I’d start taking the ferry if they increase service,” said River Myers, who currently takes the L from Lorimer Street to his job in lower Manhattan. He also plans to start biking or skateboarding over the bridge in warmer weather once this goes into effect and walking to the JMZ if the weather is bad.

For many, however, the JMZ doesn’t offer much solace. As Rachel Bloom, who rents an apartment near the Lorimer L stop, puts it: “It’s already hard enough to shove myself onto the L train if I’m trying to get to the office at 9 a.m. It’s a much longer walk to the J/M/Z, and I can’t even be sure I’ll get onto a train.”

The MTA has proposed adding shuttle buses and initiating express lanes, but as one resident put it, “I think about morning traffic and it stresses me out,” says Myers. “The few times I’ve tried to take a cab into the city in the morning it’s always taken longer than the subway.” 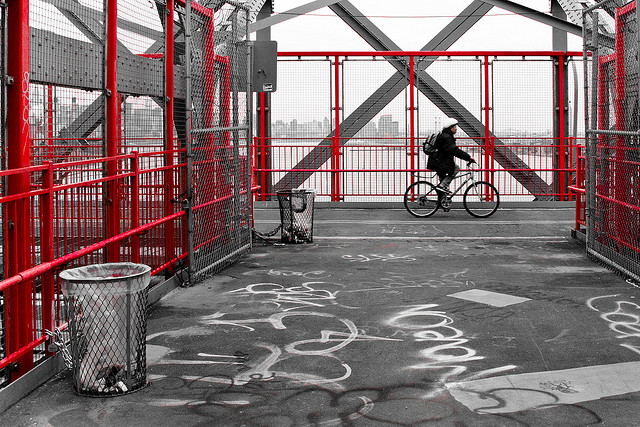 Faced with a public outcry, the MTA is considering limited service instead of suspending service altogether. There are two separate tunnels for incoming and outgoing trains and repairs could be made on one while the other is kept functional.

Emil doesn’t see how that would help her morning commute.  “I usually already have to wait for one train to go by at Bedford, because it’s so packed. I can’t imagine how limited service would work,” she said. Not to mention, limited service would also drag the repairs on for much longer than the initially stated time frame.

Time to Move Out of Williamsburg?

There’s no denying this is depressing news for the city’s young people and residents are feeling conflicted about their loyalty to the neighborhood. “Williamsburg is self-sustaining. People shop there, eat there, go out there; there’s no reason to leave. If anything, you won’t have as many people coming in from Manhattan on the weekends,” Cat said, eagerly picturing a quieter Bedford Avenue on weekend afternoons.

One resident, who wished to speak off the record, is hoping the closure will translate to more manageable rent increases than in recent years. But for some, other neighborhoods are beginning to appeal. “My initial thought is that I would certainly want to move. I’d theoretically love to live in Crown Heights or Fort Greene, but they might experience a boom with people exodus-ing out of Williamsburg,” said Bloom.

Other, more optimistic souls see this merely as a mild inconvenience. As one resident put it, “At this juncture I wouldn’t consider moving to Bed-Stuy or Dumbo. And I’m not moving back to Manhattan. Ever.”