You like Italian food?  Or are interested in living in a neighborhood where local efforts have been strong in maintaining housing choices for all kinds of income earners? Then look and see whether you qualify for any of the 16 units now up for grabs in the Tremont section of the Bronx.

Newly renovated apartments at 565 E. 178Th Street and 2089-91 Arthur Avenue are being offered now through an affordable housing lottery. 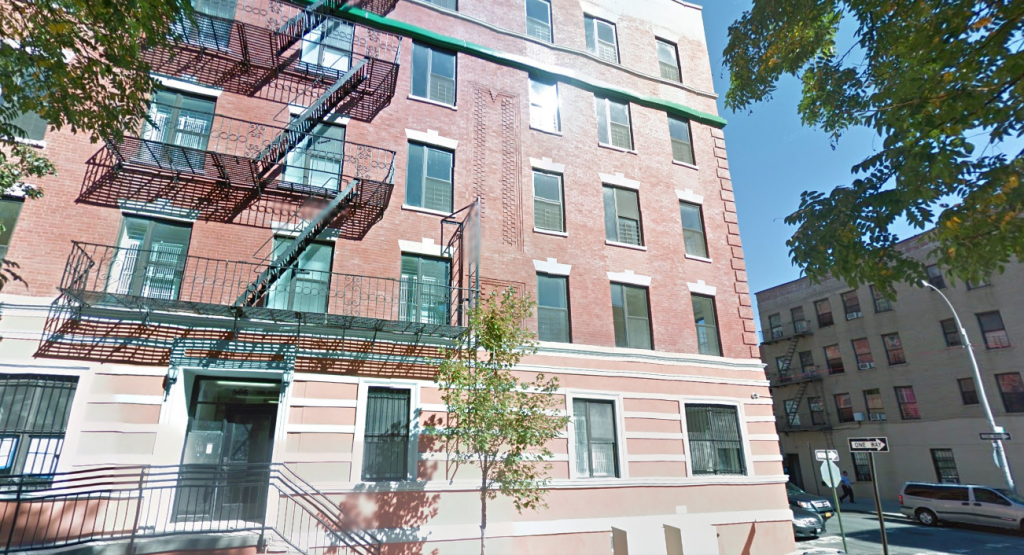 Arthur Avenue, otherwise known as the “real” Little Italy in New York City, is an authentic neighborhood has been preserved and expanded over the past 10 years. These newly renovated units are about a half mile from this popular Bronx destination.

Qualified applicants can go to NYC Housing Connect to apply. To request an application by mail, send a self-addressed envelope to: Arthur Clinton, LP, c/o Belmont Arthur Avenue LDC-660 East 183rd St. Bronx, NY 10458. The deadline to apply is May 5, 2017.

The redevelopment of these apartments was administered through the Belmont Arthur Avenue Local Development Corporation, which was created in 1981 as the official housing and economic development agency for the Belmont community in the Bronx.

“In our first 10 years of existence, the BAALDC was involved with the stabilization and expansion of the commercial district under the marketing slogan “Little Italy in the Bronx”. This 10-year effort, encompassed millions of dollars of capital improvements as well as a million dollars in capital assistance to property owners and merchants along the 2 major commercial streets of Belmont, Arthur Avenue and East 187th Street. In addition a series of marketing and promotional activities including caricature maps, videos, newspaper advertisements, as well as signage and brochures encouraging people to come and experience the uniqueness of this old world Italian community,” the BAALDC says.

Any doubts about the quality and vibrancy of this Bronx neighborhood, just take a ride up there and walk into any one of the Italian restaurants, bakeries, salumi or fish stores and taste for yourself.