Love him, hate him, wish he’d run for president or 100 percent sick of him, you can’t deny Michael Bloomberg has had an outsized impact on New York City over the last 15 years. Today the man, the mayor, and the mogul turns 75. As a tribute to his milestone birthday, we present the high points, the low points and the still up-for-debate points of Bloomberg’s legacy as New York City’s mayor. It’s meant as a conversation starter, not as a comprehensive piece so if we’ve missed any of his seminal achievements or most obvious missteps, please let us know in the comments section below.

And hats off to you, Mayor Bloomberg! The city owes a whole lot to you. Or as they say in Spanish, Felize Cumple, El Bloombito. 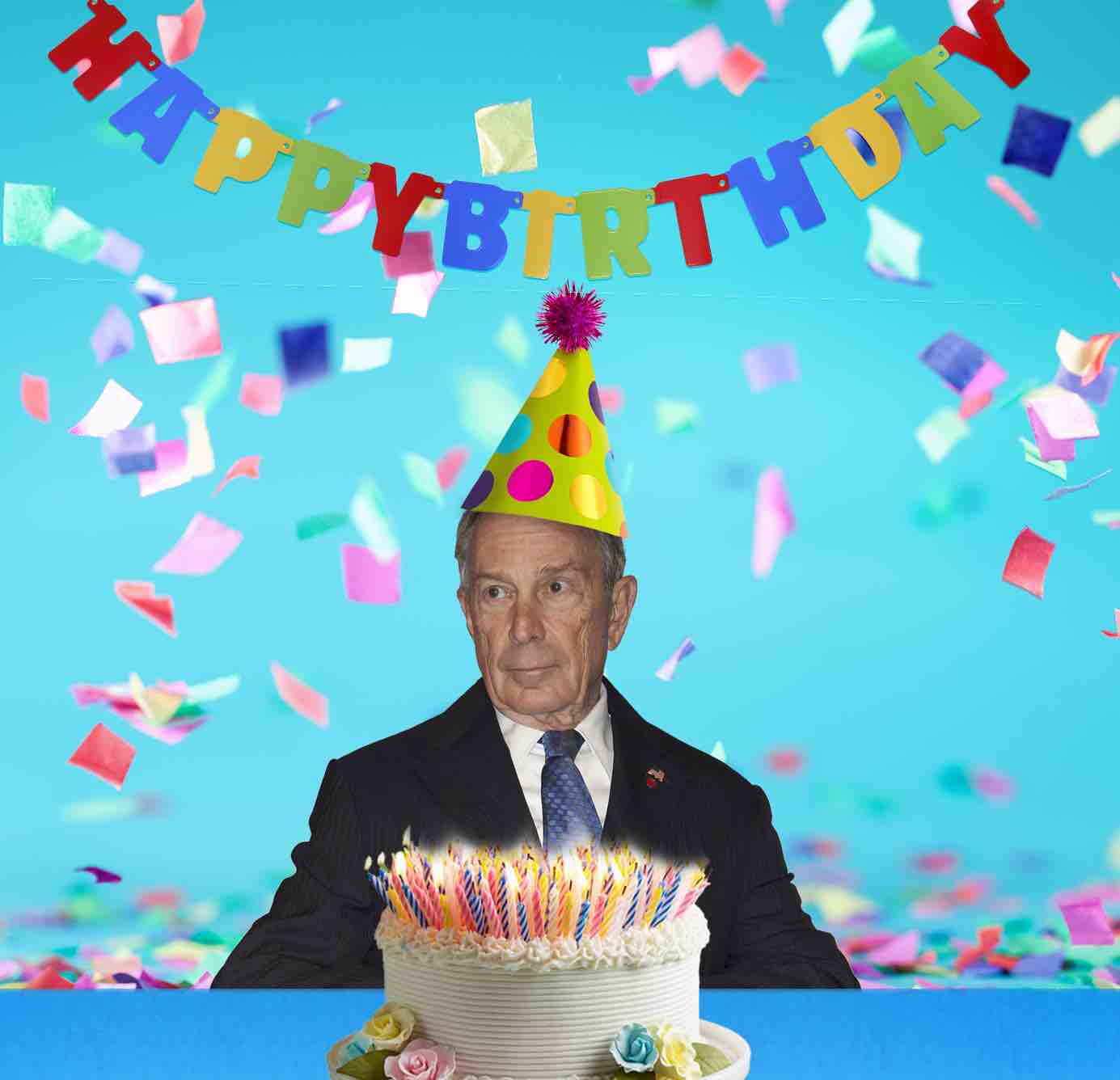 Still Up for Debate