Three of NYC's Newest Million-Dollar Neighborhoods Are in Brooklyn 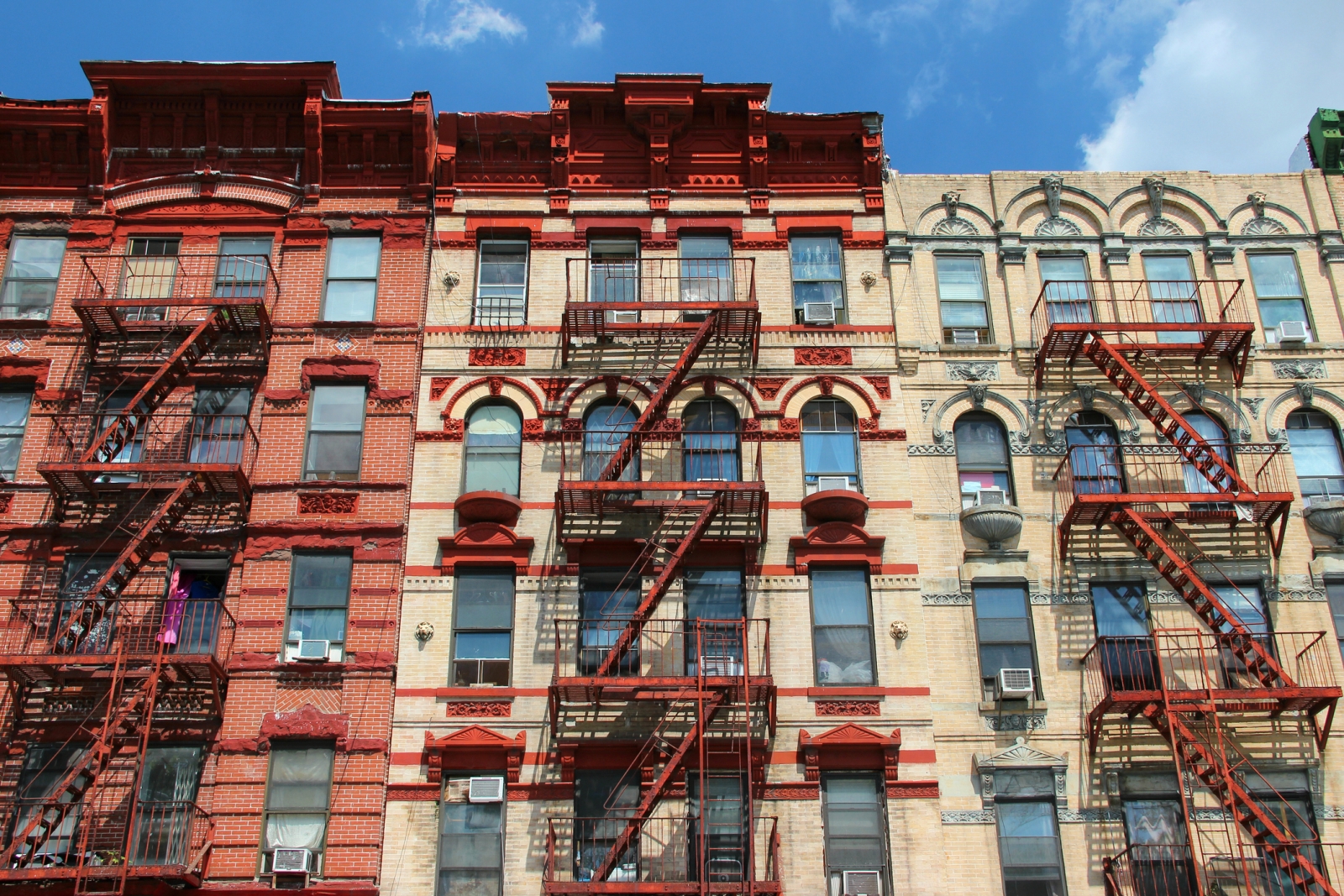 … But not all of them. One of the newest million-dollar neighborhoods in NYC is the Lower East Side.

Though the New York City sales market is cooling at the moment, there have been some major new arrivals to the city’s club of million-dollar neighborhoods over the last five years.

In 2010, only four neighborhoods in New York had a median recorded sales price of $1 million or more. Five years ago, that number jumped to 17 which is where it remains today — and two neighborhoods broke the threshold for the very first time this year. Let’s take a look at New York’s newest million-dollar neighborhoods. 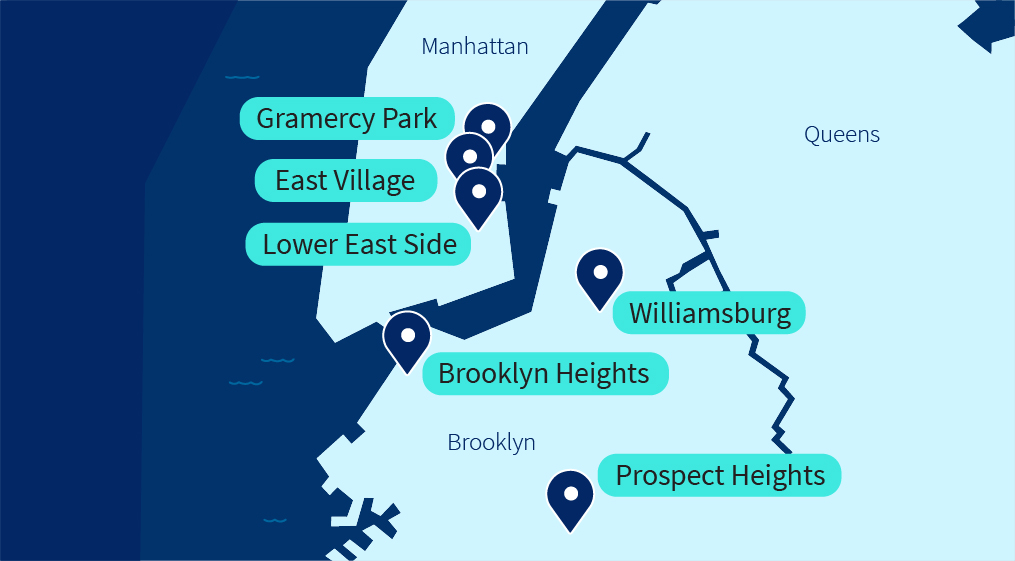 Brooklyn Heights, Prospect Heights and Williamsburg are the newest additions to New York City’s million-dollar club, with Williamsburg gaining entry for the first time in 2019. (For this list of million dollar neighborhoods, we excluded areas with a median price per square foot below $1,000, to control for neighborhoods with very large homes.)

Prospect Heights has a significant number of single-family homes and townhouses, which of course tend to be more expensive. Williamsburg and Brooklyn Heights also broke the threshold, likely because of their lively atmosphere and desirable location along the East River.

New Million-Dollar Neighborhoods in NYC Since 2015

During the second quarter of 2019, price growth in the outer boroughs was stronger than in Manhattan, as prospective buyers sought relative affordability. Prices in Manhattan fell 3.7%, but remained stagnant in Brooklyn, and rose in Queens by 1.5%.

That said, Manhattan is still home to the majority of NYC’s million-dollar neighborhoods, and half of the six that joined the ranks since 2015 were in the borough. Gramercy Park, the East Village and the Lower East Side all crossed the $1 million threshold in the past five years.

In the Lower East Side, recorded sales prices have doubled in the past five years, and a number of sales in high-end new developments this year have pushed the neighborhood’s median home price over the $1 million threshold for the first time.

See below for a list of all million dollar neighborhoods.

Which Areas Will Be Next?

Even though the sales market is cooling, we expect the number of million-dollar neighborhoods to keep growing. We could even see the very first Queens neighborhood join these ranks sooner rather than later. Our eyes are on Long Island City, where the median recorded sales price is currently $903,419 — 10% higher than it was five years ago.

The Amenities NYC Renters Want Most After COVID-19