The most searched neighborhoods of 2015 had no shortage of record-breaking prices and insanely opulent listings. Did these excite and amaze us? Obviously. Who doesn’t love an eight-figure, duplex penthouse? But they were not the most popular listings of the year. As it turns out, the most viewed listings of the year were neither record-breaking nor opulent in any way. Across the board, the recipe for success was good prices. Even the unexpected outliers with bizarre layouts or incredible square footage still had affordable prices. Affordability, hands-down, was the driving force when it came to listing popularity. 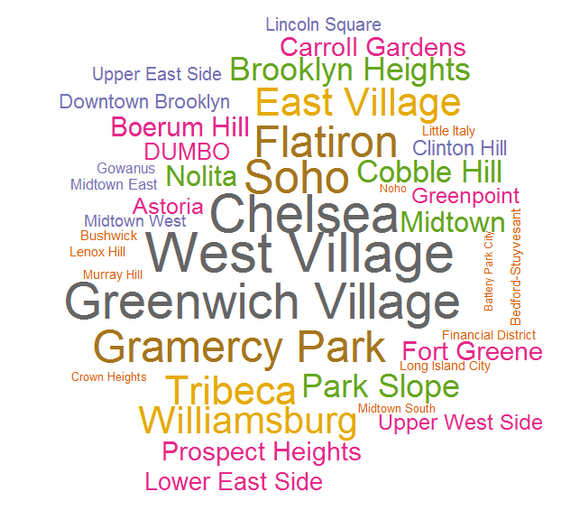 The same can be said of the most popular posts on the StreetEasy Blog. Affordability was the topic that resonated most deeply with our readers. Whether it was an analysis on the most affordable neighborhoods for recent college grads, an examination on housing affordability for workers earning minimum wage or simply tips on finding a rent-stabilized apartment, it is clear people want to know where they can live affordably in New York City. And let’s not kid ourselves, that can be a pretty tough question to answer especially as the city becomes increasingly more and more expensive.

If we were to follow this line of logic when it comes to the most popularly searched neighborhoods of the year, you’d think we’d see affordable areas, like Jamaica, Hamilton Heights or Spuyten Duyvil, topping the list. But no! The most searched neighborhoods in 2015 all stand in flagrant opposition to any sense of affordability. 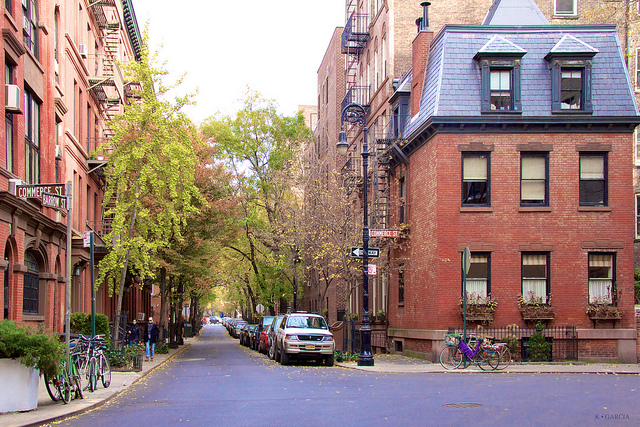 Tops on the list of most search neighborhoods is the West Village, notorious for low square-footage and high prices. Beautiful streets and perfectly manicured window boxes? Yes. Bang for your buck finds? Not so much. The median asking price last month was a not-to-be-sniffed at $2.49M. Next on the list is Chelsea, where it’s pretty much the same story as the West Village. Trendy shops and tony real estate? Yes. Deals? No. There the median asking price last month was $2.375M. 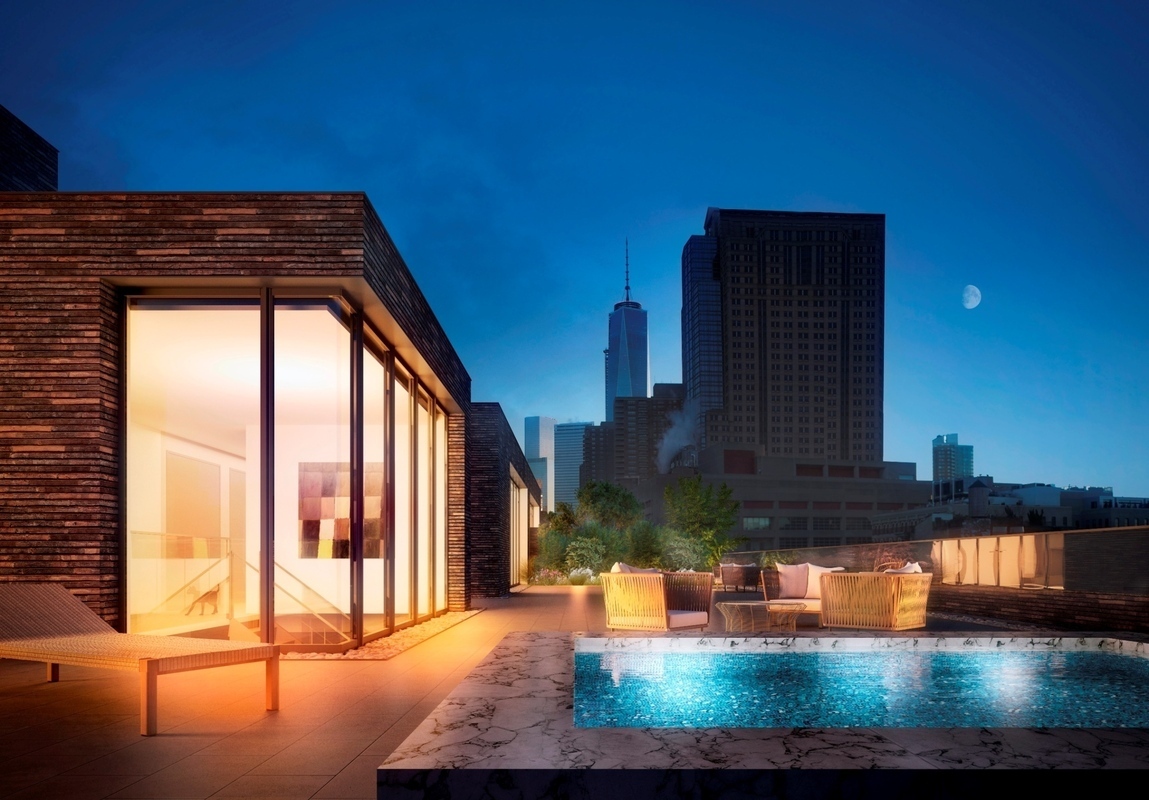 Tribeca was among the most searched neighborhoods in 2015. There you can find plenty of multimillion dollar listings like this $52M penthouse.

In fact, the top five most searched neighborhoods in 2015 were all supremely pricey places to live. Third up on the list was Greenwich Village, one of the city’s most picturesque locations, but best suited for the thick wallet set. Sales listings there commanded median asking prices of $2.395M last month.

Next up was Gramercy Park. Again a quintessential New York City neighborhood filled with old school charm, but by no one’s standards affordable. In Gramercy, you can expect median asking prices of $1.29M. Oh and in case you were skeptical of StreetEasy users penchant for pricey neighborhoods, Tribeca rounds out the top five list of most searched neighborhoods. Yes, the same Tribeca as Taylor Swift’s $20M condo and this $52M penthouse.

Hope may spring eternal for many New York City renters and buyers. Curiously the most searched neighborhoods in 2015 (see full list below) seems to suggest that we secretly harbor champagne taste despite our beer budget. 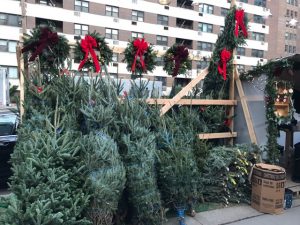 What Type of Christmas Tree Should You Get in NYC? 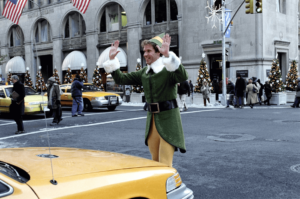 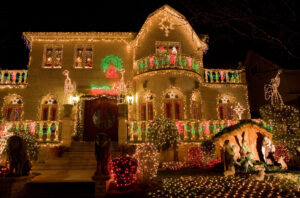 The Anti-Tourist's Guide to the Holidays in NYC