In Pricey NYC, Listings Under $600K Are Most Searched

The luxury building boom that has added hundreds of high-end condos to the New York City market may have done more than attract foreign buyers and assure NYC’s place among best bets for real estate investment. It may also have detracted from a story line that better reflects the aspirations of many New Yorkers who aren’t multi-millionaires but are simply looking for an affordable place to hang their hat.

In other words: A majority of New Yorkers want a bargain at the lowest price possible. 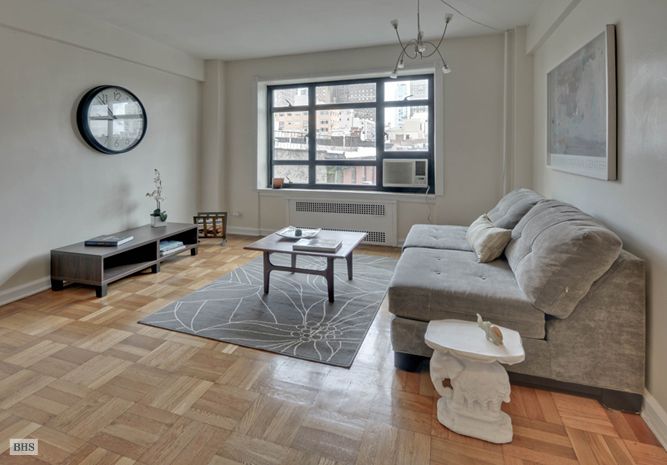 At StreetEasy, we asked our data analysts to run the numbers in regard to how much traffic listings on our site get according to different price points. What we found was that in a city that has some of the highest-priced real estate in the country, if not the world, it is the more relatively affordable units that get the most eyeballs. 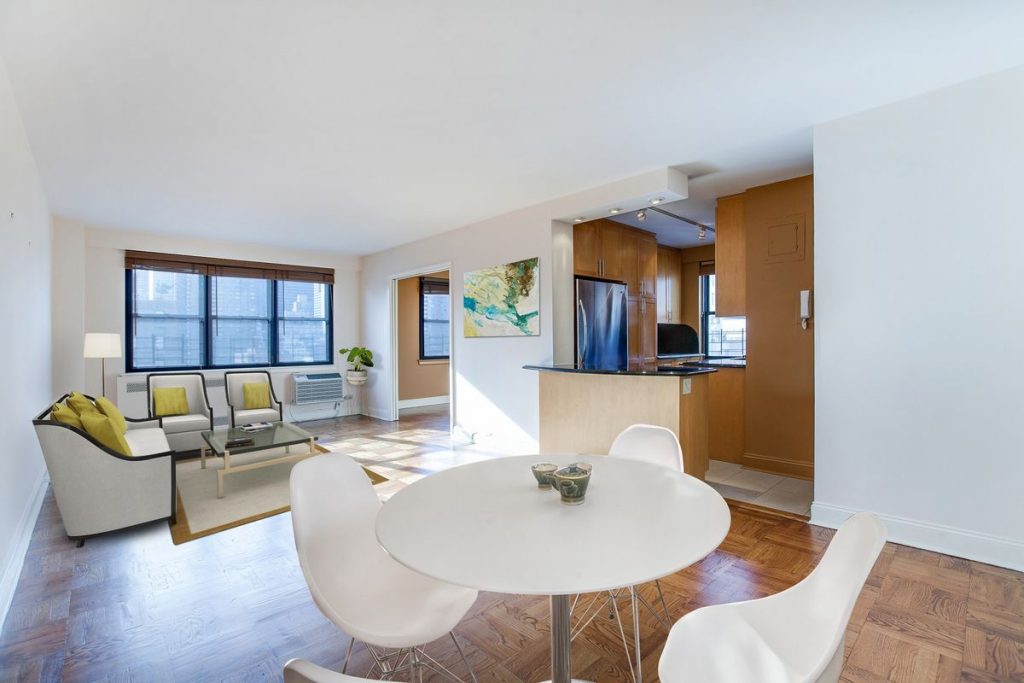 Key Findings of Search Behavior on StreetEasy in 2016:

Overall, New Yorkers are searching for relatively affordable homes, and hoping to find a “deal” or “bargain.” The most competitive price ranges are the same for Manhattan and Queens, and about the same (though on the higher end of the spectrum) in Brooklyn. This may be surprising to some who would assume that Manhattan would be much higher than Queens or Brooklyn. In the Bronx and Staten Island there wasn’t enough data to draw a clear conclusion.

Drilling down into the search numbers, StreetEasy found that:

The number of searches per $200,000 increments between $1 million and $2 million dropped off considerably, except for $1.4 million to $1.6 million range, which registered 8.1 percent of all site searches. This suggests that buyers in that $1 million to $2 million range had greater flexibility to move up in price, perhaps spreading their searches over a greater number of price points. 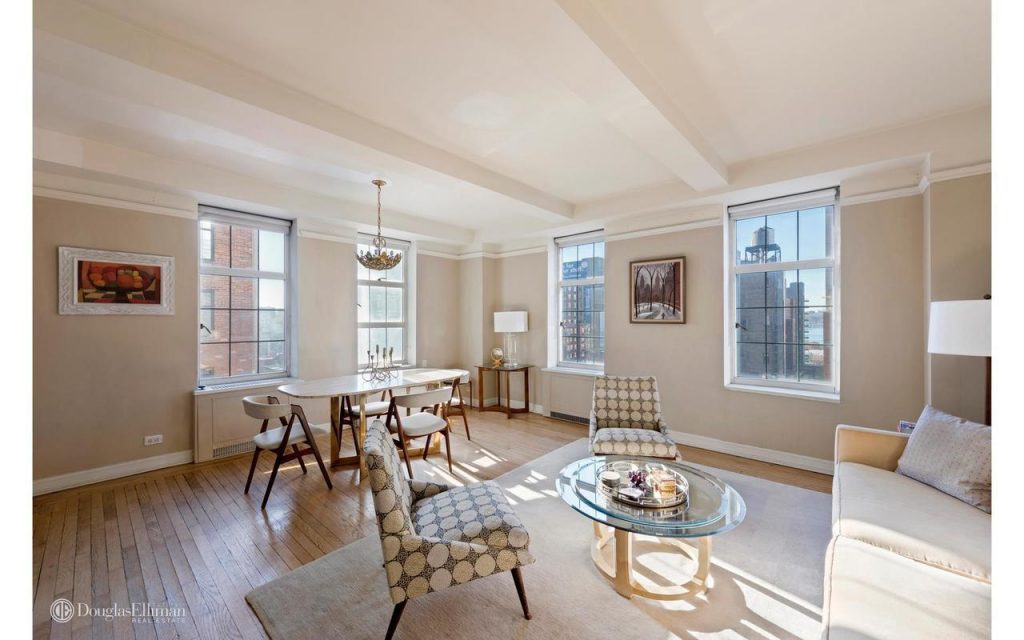 This London Terrace Tower co-op at 470 W. 24th St. in Chelsea is listed for $1.25M, a price point aggressively sought by NYC buyers.

Over Half of NYC Listings Are Under $1M

Again, these results seem to suggest that in spite of our fixation with super-tall residential towers studded with multi-million dollar units, the majority of potential buyers in NYC have far less lofty ambitions. To further bolster that notion, our data shows that the number of days a listing remains on the market directly correlates to its price.

Listings Under $600K in MN Have Shortest DOM

Listings in Manhattan under $600K were sold in a median of less than 48 days in 2016. For context, homes in Manhattan spent a median of 64 days on market in Q4 2016. In Brooklyn, an even hotter market, we found that listings under $1 million stayed on the market less than 43 days, compared to a borough median of 49 days for all properties in Q4. Business throughout all price ranges was much more brisk in Brooklyn, where the median time on market for all homes under $2.2 million was 54 days or much less. In Queens, listings under $1 million also lasted less than 52 days.