Original: The Harlem brownstone that was the New York City home to Maya Angelou is about to enter the market. After the death of the beloved poet and civil rights activist at age 86 in 2014, the four-story, 20-foot wide townhouse at 58 West 120th Street has been offered as a rental for $13,250 a month. Now The New York Times is reporting that the property will be offered for sale for $5.095 million. 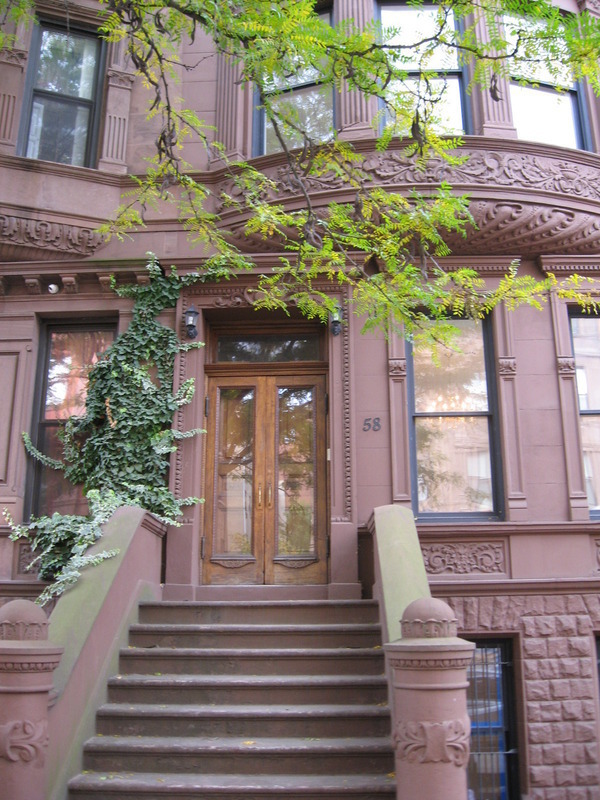 There’s no point in trying to out-do the NYTimes on their write-up of Ms. Angelou’s Harlem home, so we’ll just deliver some of the key facts and notes of interest about the 5,5000-square-foot home that includes 5 bedrooms, 5 full bathrooms and 3 half baths. 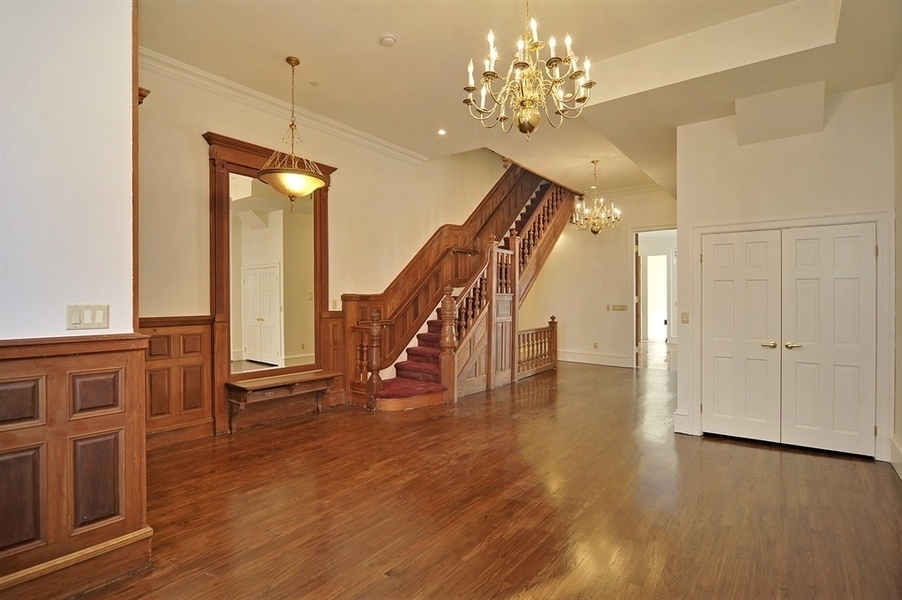 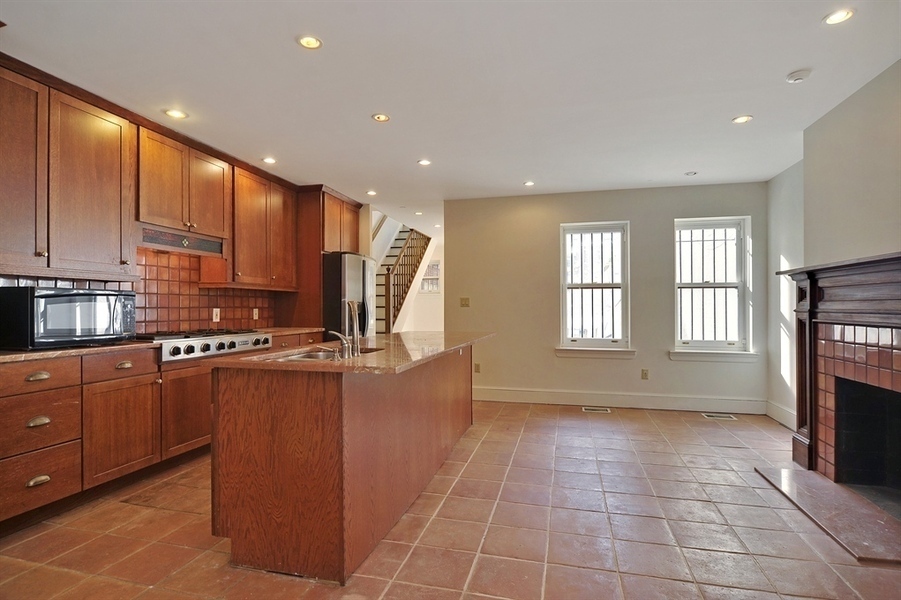 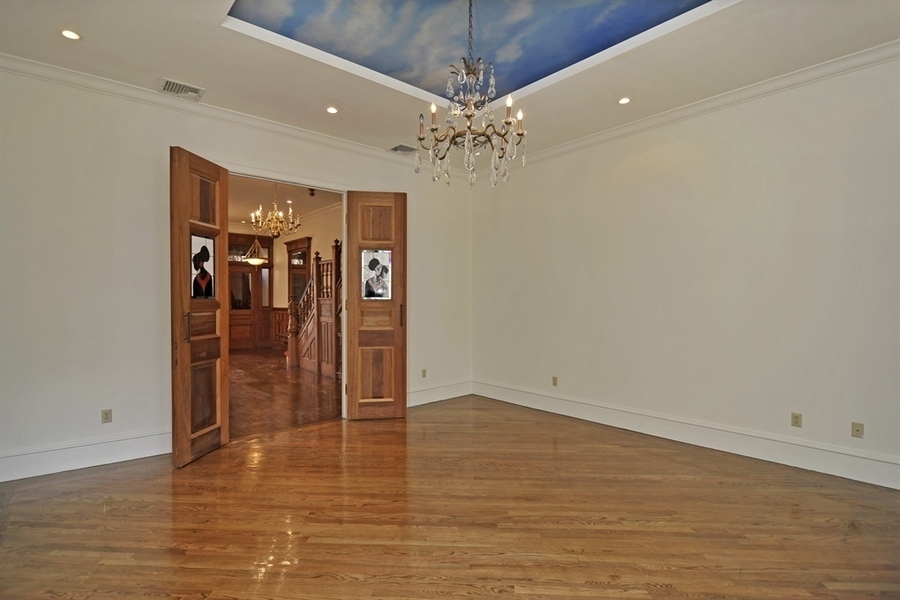 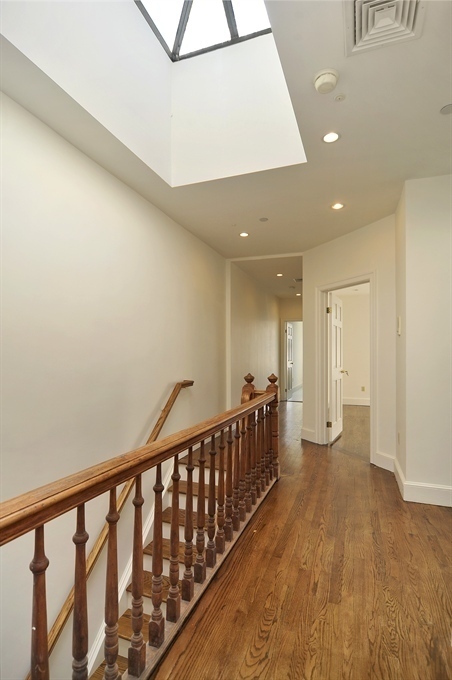 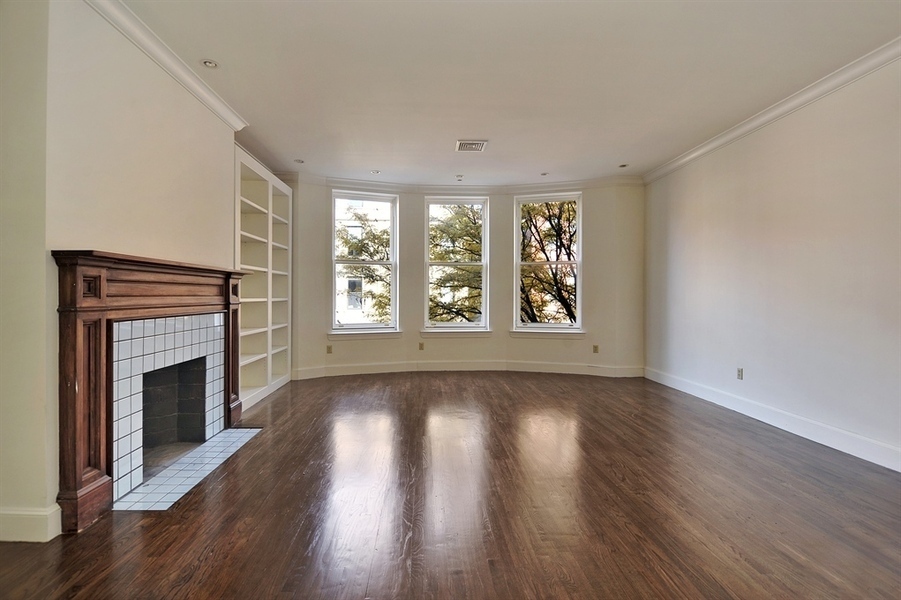 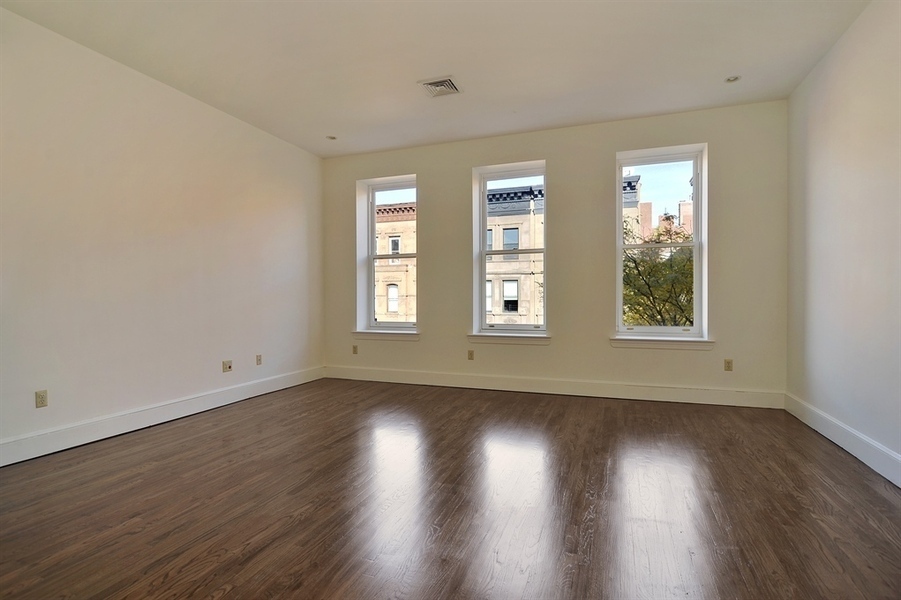 The listing will be held by Valon Nikci, broker-owner of Link NY Realty.