Another day, another record condo sale. This time, the most expensive condo unit sold at the Time Warner Center centers on a 78th-floor penthouse, which fetched $50,917,500 according to the July 31 closing documents. While it pales in comparison to the high-water mark set by the $100.4-million deal set earlier this year at One57, it still is worth mentioning due to the seller and the building. 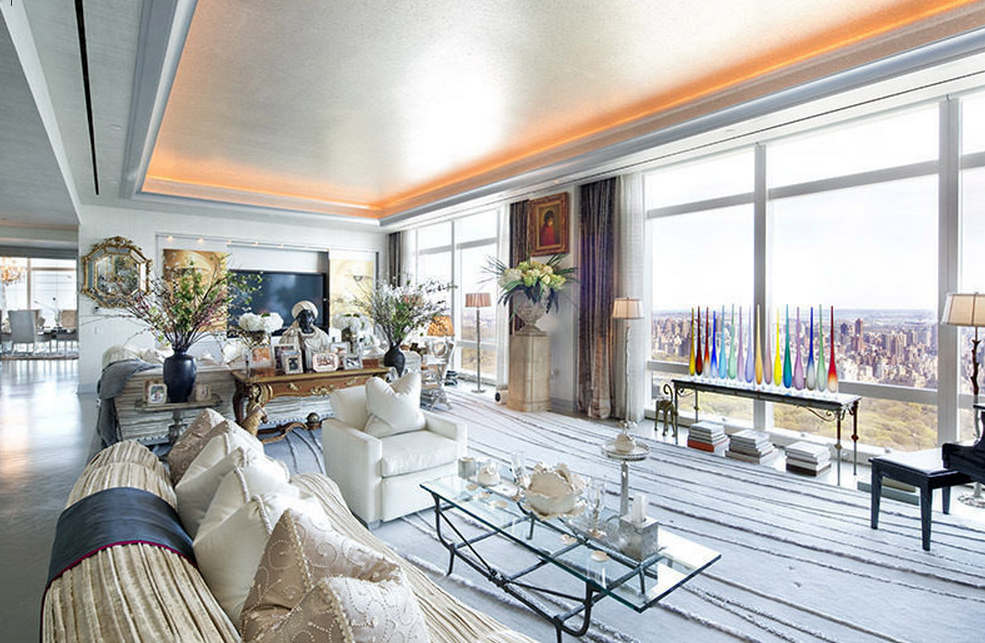 The story, first reported by The New York Times, centers around Russian financier Andrey Vavilov, who purchased the 8,274-square-foot PH78 at 25 Columbus Circle for $37.5 million in June 2009. At the time, he also bought a storage unit for $82,500, which he reportedly sold for the same price. Vavilov listed the property as high as $75M and then $68M before the final list price of $60M. He sold it to an unidentified buyer under the Columbus Family LLC. 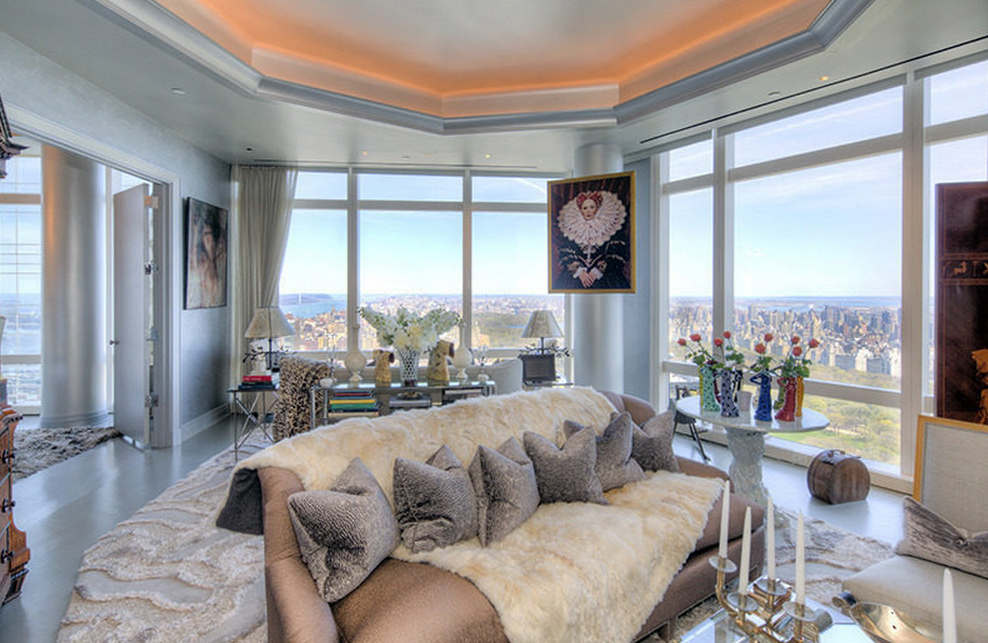 The transaction marks the highest price ever paid for a Time Warner Center condo and, naturally, tops only the record Vavilov set six years ago with the purchase of the same unit. 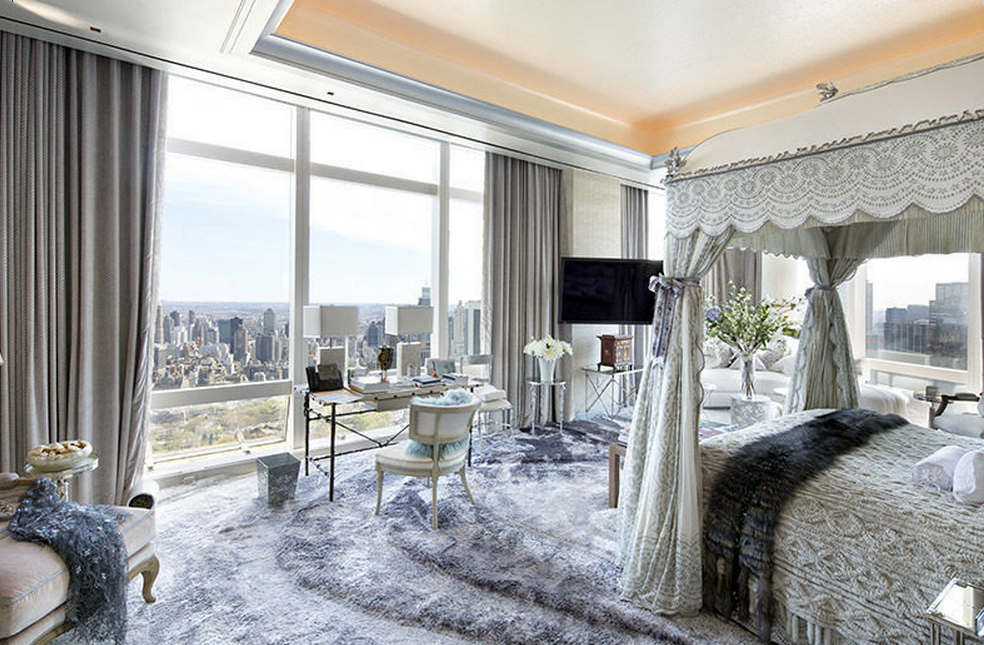 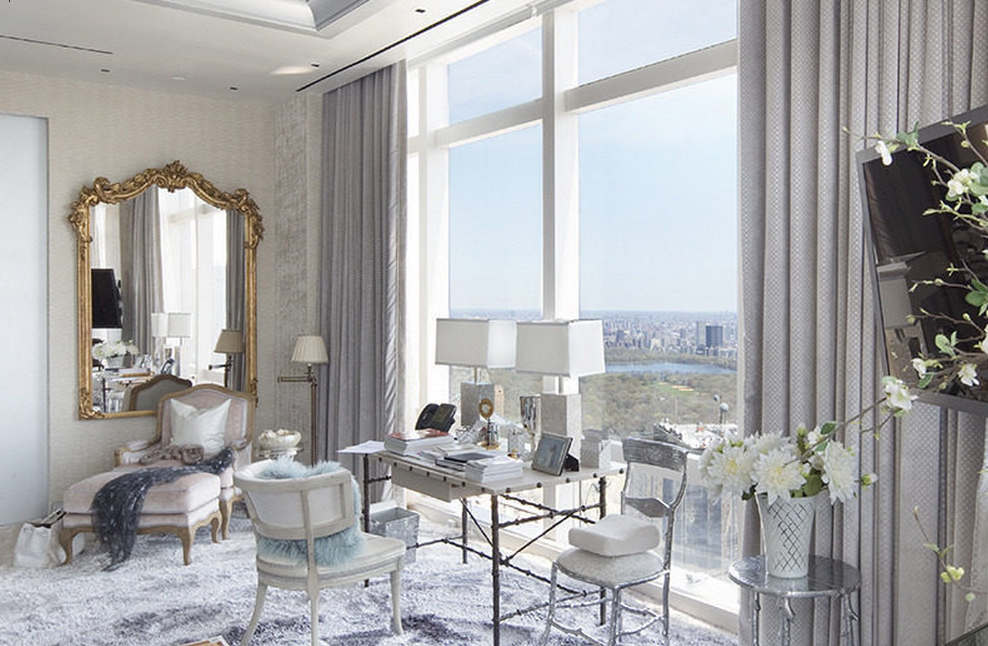 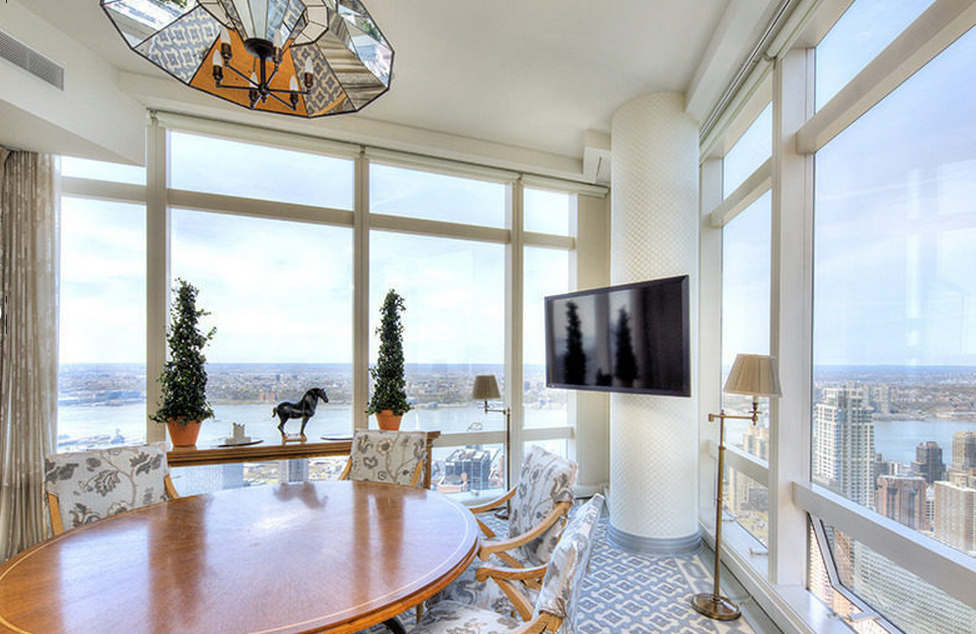 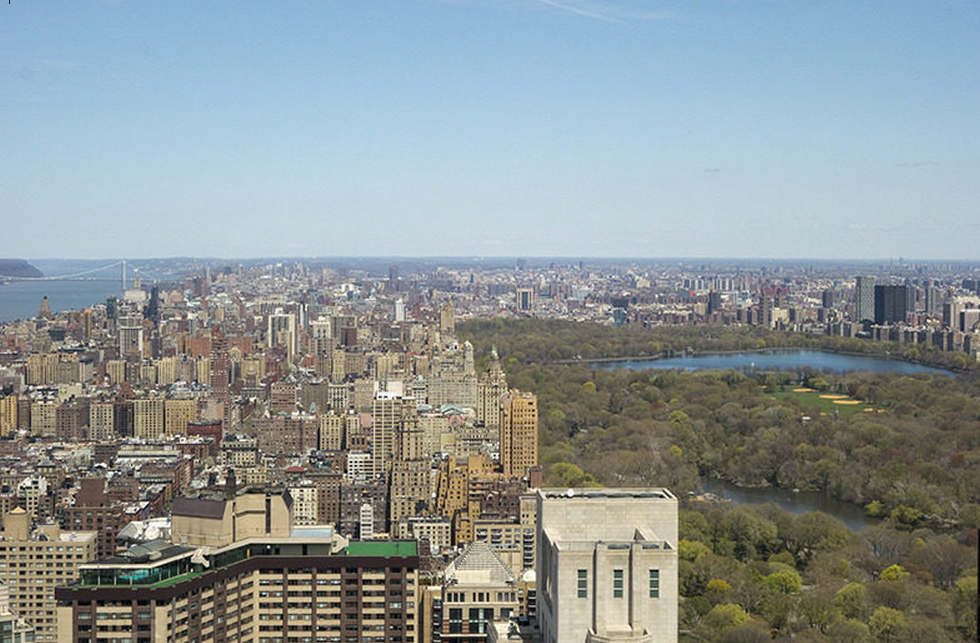 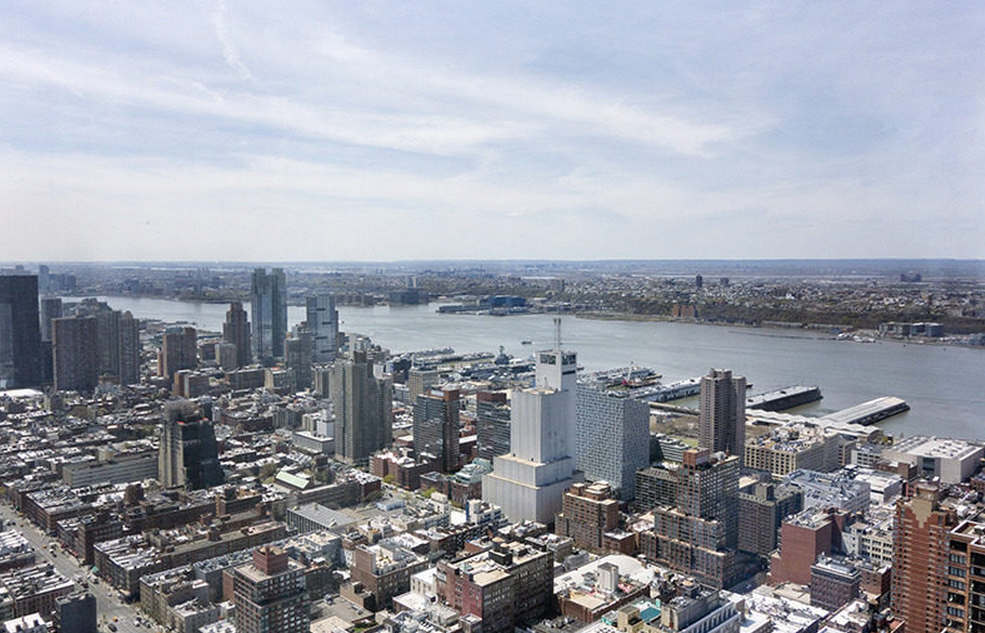 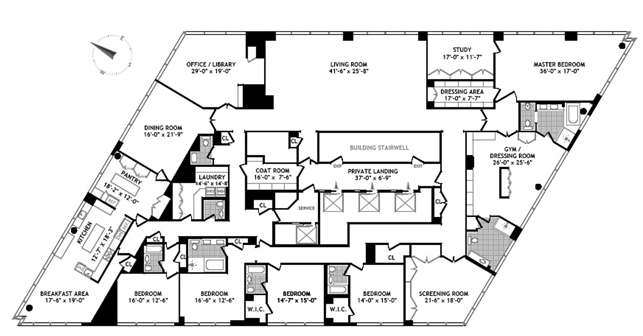