File this under the category of slightly perplexing real estate flips — or flip-flops.  But then again, did anyone really think that the woman who gave us Carrie Bradshaw and a Magnolia cupcake obsession could really resist owning another Village townhouse? Or, better yet, two? 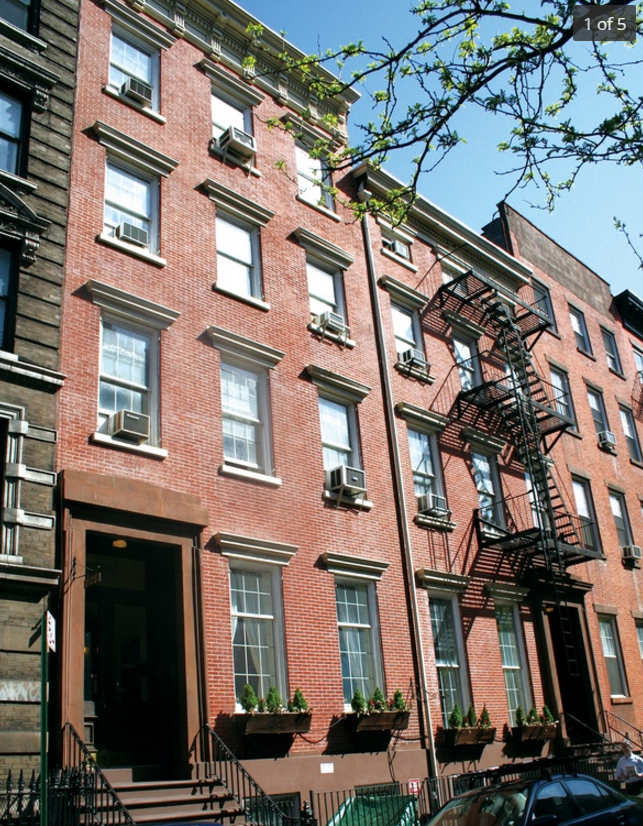 Well, after much ado — not to mention mucho market time and several price cuts that came along with Sarah Jessica Parker and Matthew Broderick’s townhouse sale last March — the power couple have come back to their downtown roots. They have just purchased a pair of side-by-side townhouses at 273 and 275 West 11th Street.

This isn’t “Sex In The City.” It’s better, because it’s uber-primo Village real estate. It also means that SJP and Broderick will lay claim to a 50-foot wide mansion by the time an obvious combine/remodel is complete. Speculation is rampant that that is exactly what SJP and Broderick have in mind: Turning these two brick beauties into a single-family residence fit for their Broadway-by-way-of-Bleecker family of five. 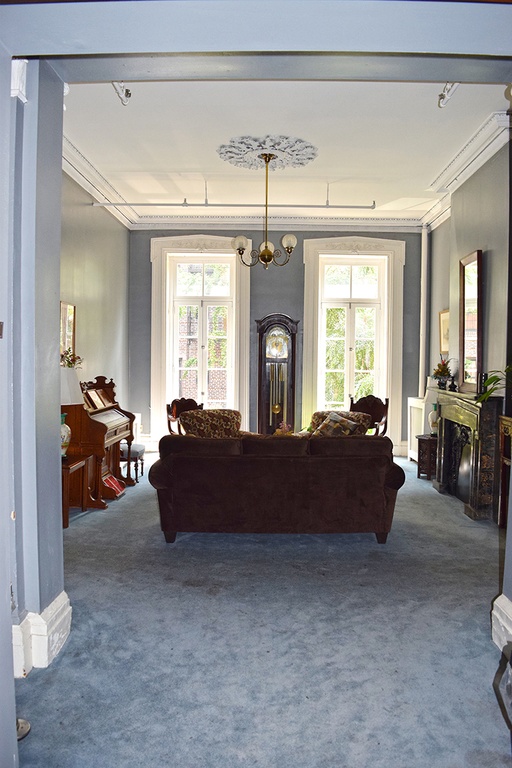 Living room, which will certainly get the SJP treatment.

In total, the townhouses span just under 14,000 square feet, so we are talking seriously massive footprint. The buildings were owned by the United Methodist Women, a nonprofit that used the the space for meetings and guest lodging. They were last listed for sale at $35 million. 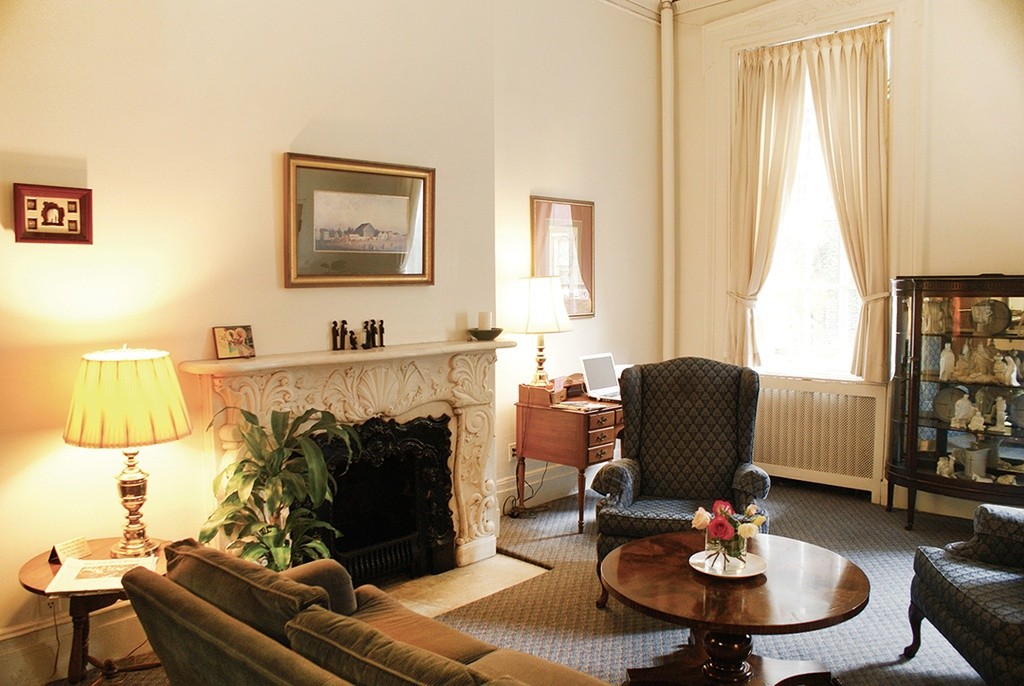 The move comes just about a year after the couple sold their rehabbed and redesign townhouse at 20 E. 10th Street for $18.25 million, far less than their original list price of $24.99 million. Whatever issues drove Parker/Broderick to sell that property, it sure looks like they’ve got a real big thing for originality, detail and authenti-CITY. 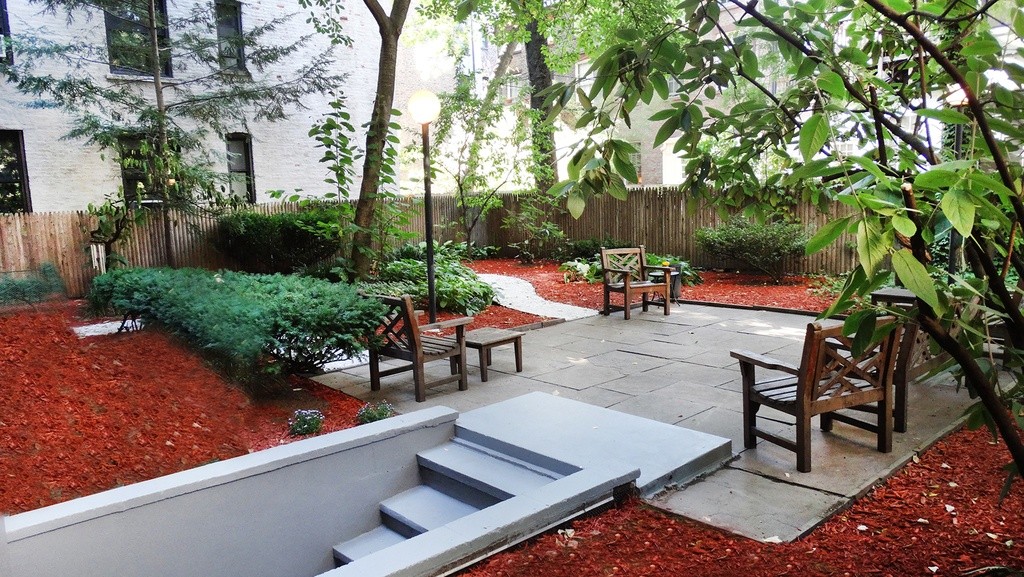 Private back patio for the SJP-Broderick clan.

It was only last week that the couple was said to be considering The Shepherd at 275 West 10th Street. While that 38-unit condo redevelopment is billed as a high-end and thoughtful re-imagining of a classic Village residential building, it’s not at all the same as owning not one, but two classic brick townhouses that will make for one hell of a special Village residence. Now, let’s hope that after they do, indeed, close on the deal and complete the remodel that this time, SJP & Family decide to stay. 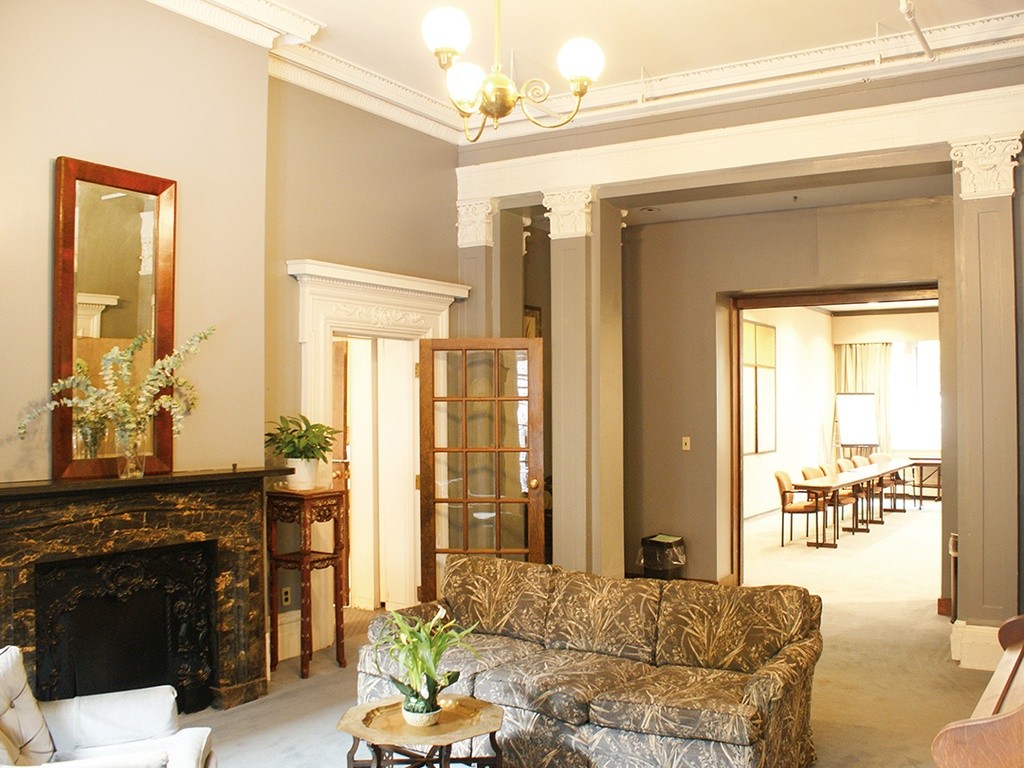 The townhouses were owned by the United Methodist Women, which clearly set it up for meeting space.