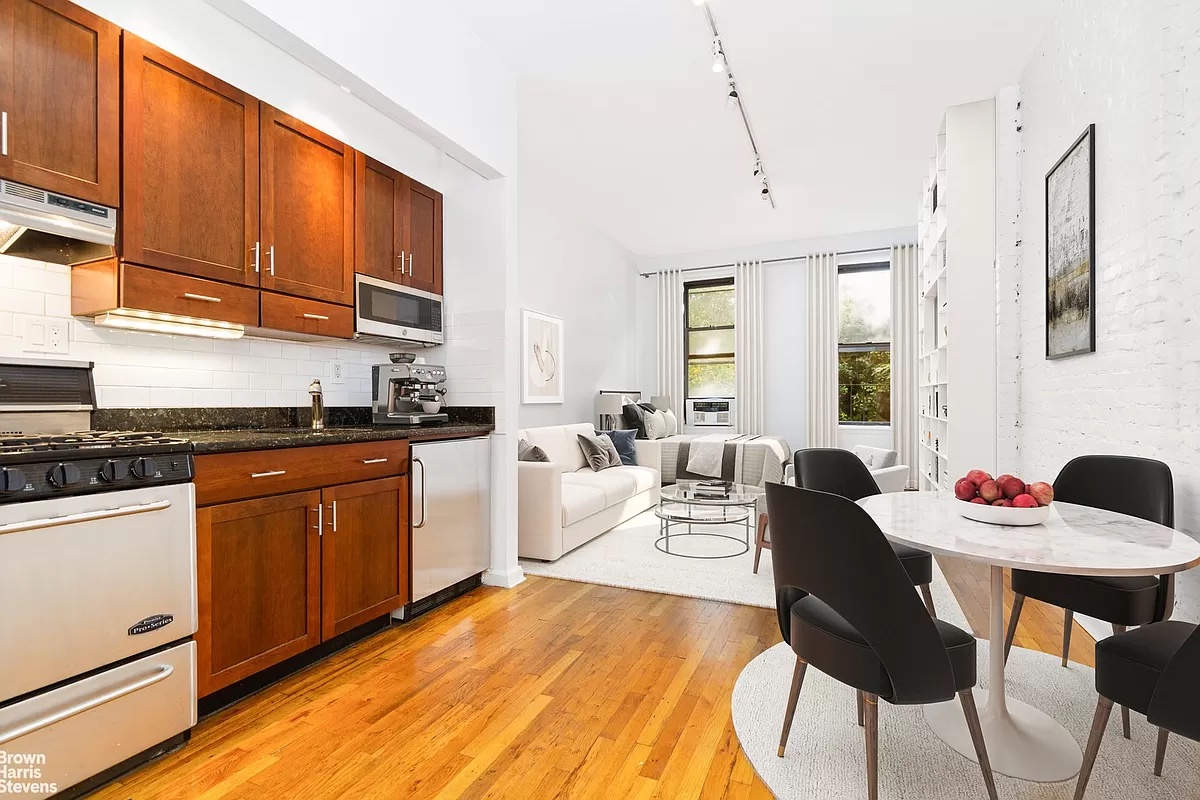 SoHo might literally mean “South of Houston Street,” but it conjures up many more meanings. The name implies great art, excellent shopping, picturesque architecture — and high prices. It does have its hidden gems, though. Take our Deal of the Week, for instance. This SoHo studio at 145 Sullivan St. #3B offers your own little slice of the neighborhood’s magic for less than $500,000.

The median asking price for a SoHo home is a sky-high $3.8 million, according to the StreetEasy Data Dashboard. That puts our Deal of the Week at a tiny fraction of the average price for the neighborhood — more than $3M less!

Why You’ll Love It…

Studios are notorious for skimping on storage space. But this SoHo studio doesn’t cut corners when it comes to closets, with a huge walk-in in the foyer plus another decent-sized closet in the living area. The separate foyer is a nice touch that makes the space feel bigger. Another smart layout trick: In the main living area, shallow walls flank either side of the small kitchen. This sets it apart from the rest of the room and creates a cute dining area in the process.

This space is stylish, too. Hardwood floors, whitewashed brick, 10-foot ceilings, and gallery lighting give it a loft-like feel. The unit’s two tall windows overlook the co-op building’s peaceful courtyard. And they face southeast, keeping the place drenched in light.

Finally, our Deal of the Week is enviably located on Sullivan Street between Houston and Prince. Should you want to explore other neighborhoods, it’s convenient to literally all of downtown. But if you want to stay put, you’re right near stellar shopping, entertainment, and eateries. (Including Dominique Ansel Bakery — so go grab your spot in that cronut line!)

SoHo Homes Under $750K on StreetEasy Article continues below

Every apartment has its drawbacks, even in the hottest neighborhoods. This SoHo studio is not large. The fridge in the kitchen is a half-sized under-counter model. (But the listing points out that a full-sized one could easily be installed.) Plus, the building does not have an elevator or a laundry room. Still, you’d be hard-pressed to find a better deal in this iconic neighborhood! 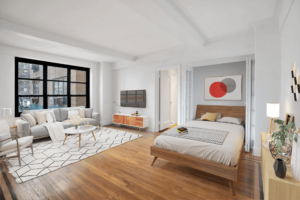 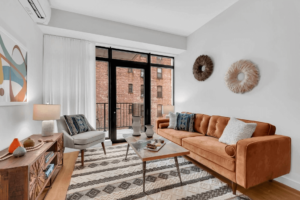 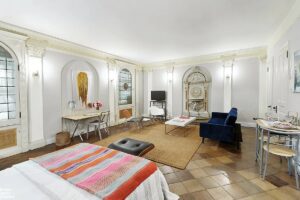