In another example of how the entertainment world essentially revolves around Taylor Swift — oh ye of Kanye West slam-fest fame and center of breakup gossip due to her recent high-profile split from Calvin Harris — T-Swizzle is making more headlines at “home” here in NYC. 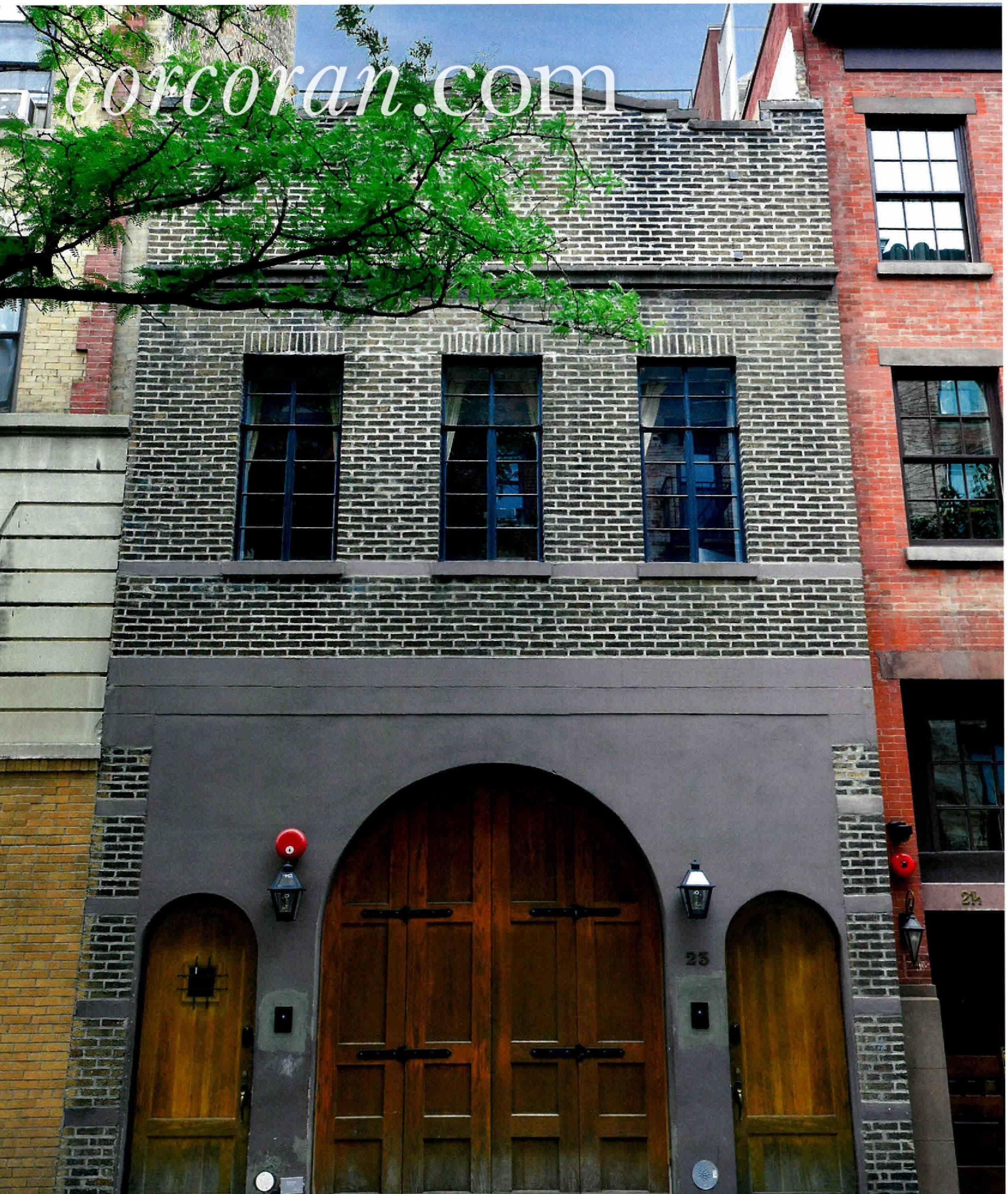 According to a flurry of reports, Swift has rented a snazzy $38,000-a-month townhouse on Cornelia Street. The West Village digs will provide a safe and dust-free haven during renovations planned for Swift’s Tribeca penthouse. The former carriage house sprawls 5,400 square feet and, in addition to 5 bedrooms and a slew of outdoor space, contains a pretty nifty indoor pool (below). 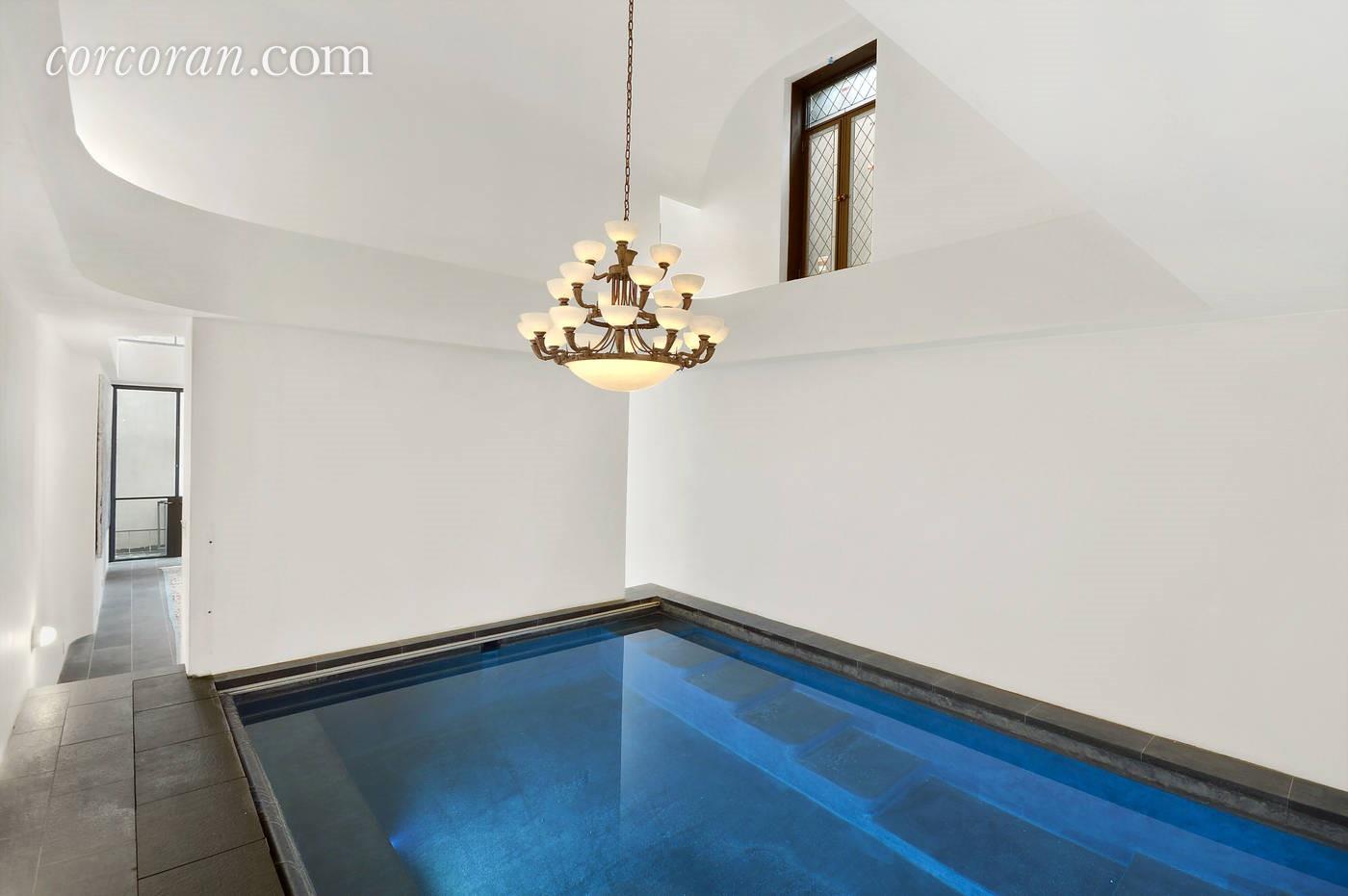 According to New York City Department of Buildings permits pulled for Swift’s place at 155 Franklin Street, she’s filed for just over half a million dollars in structural renovations to the massive penthouse she purchased in 2014 from Lord of the Rings director Peter Jackson. Swift has made her Tribeca abode the center of Instagram fame by posting plenty of pictures of her girl-crew cooking and carrying on inside the sprawling duplex. 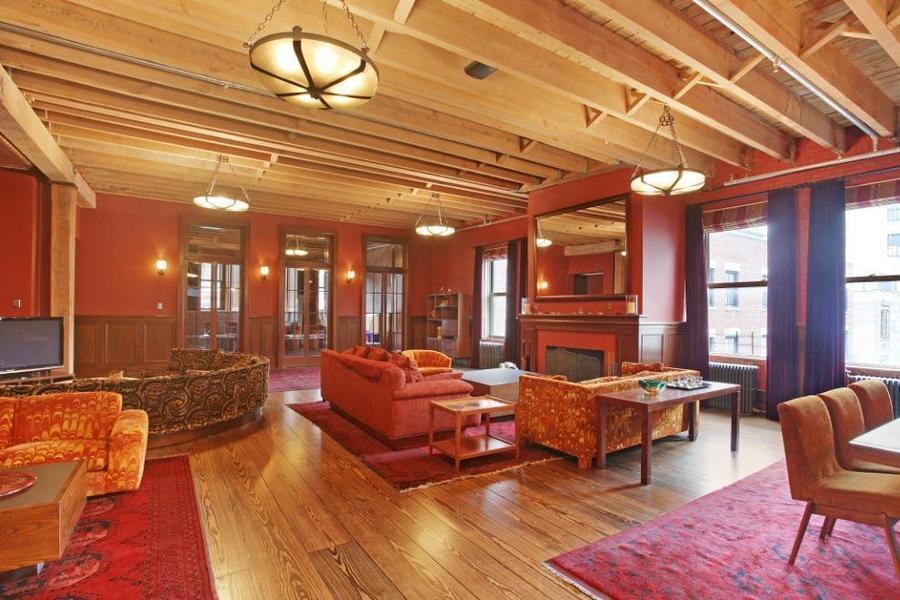 For now, Swift will have to “make do” in the temporary dwelling. 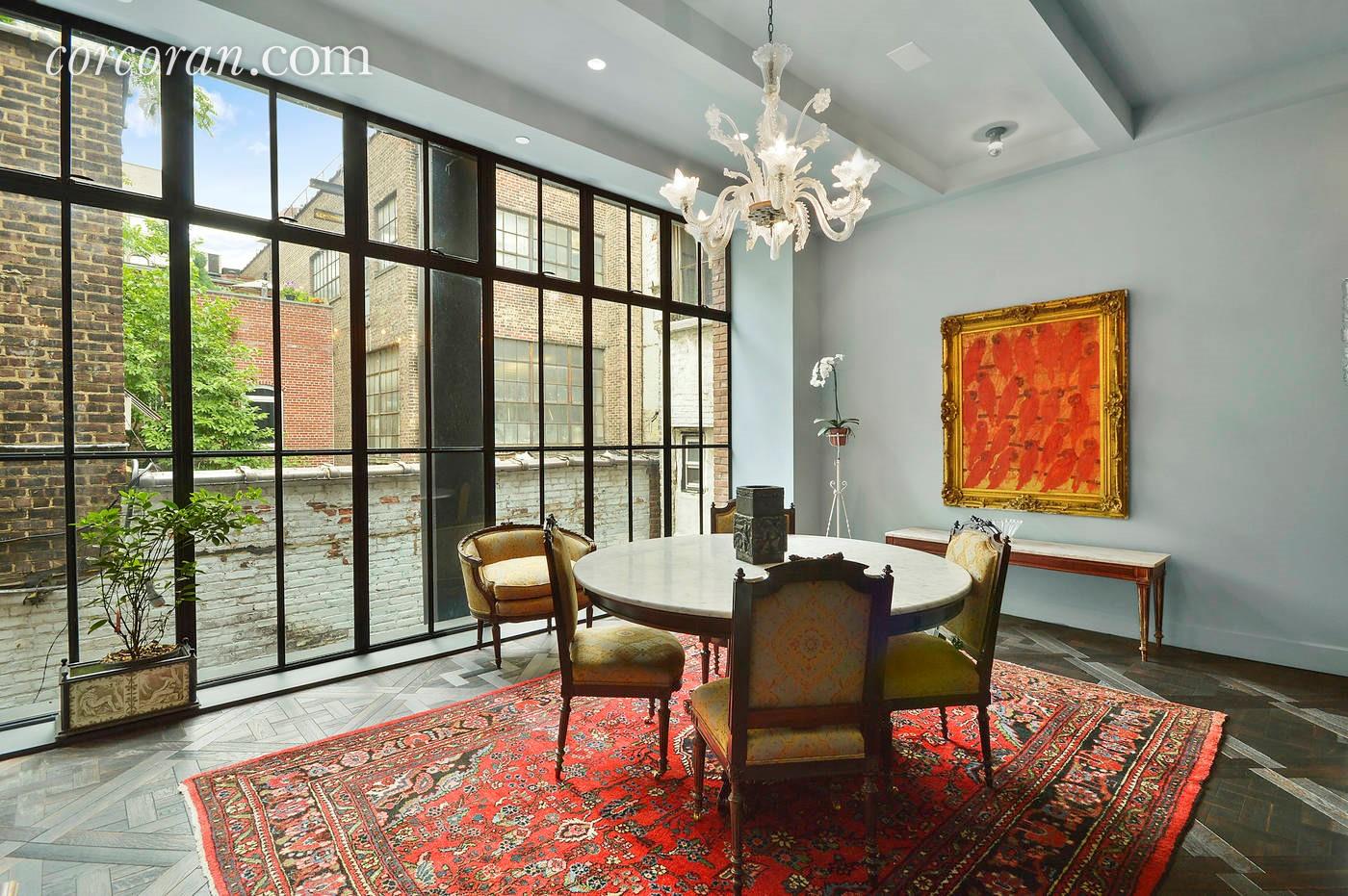 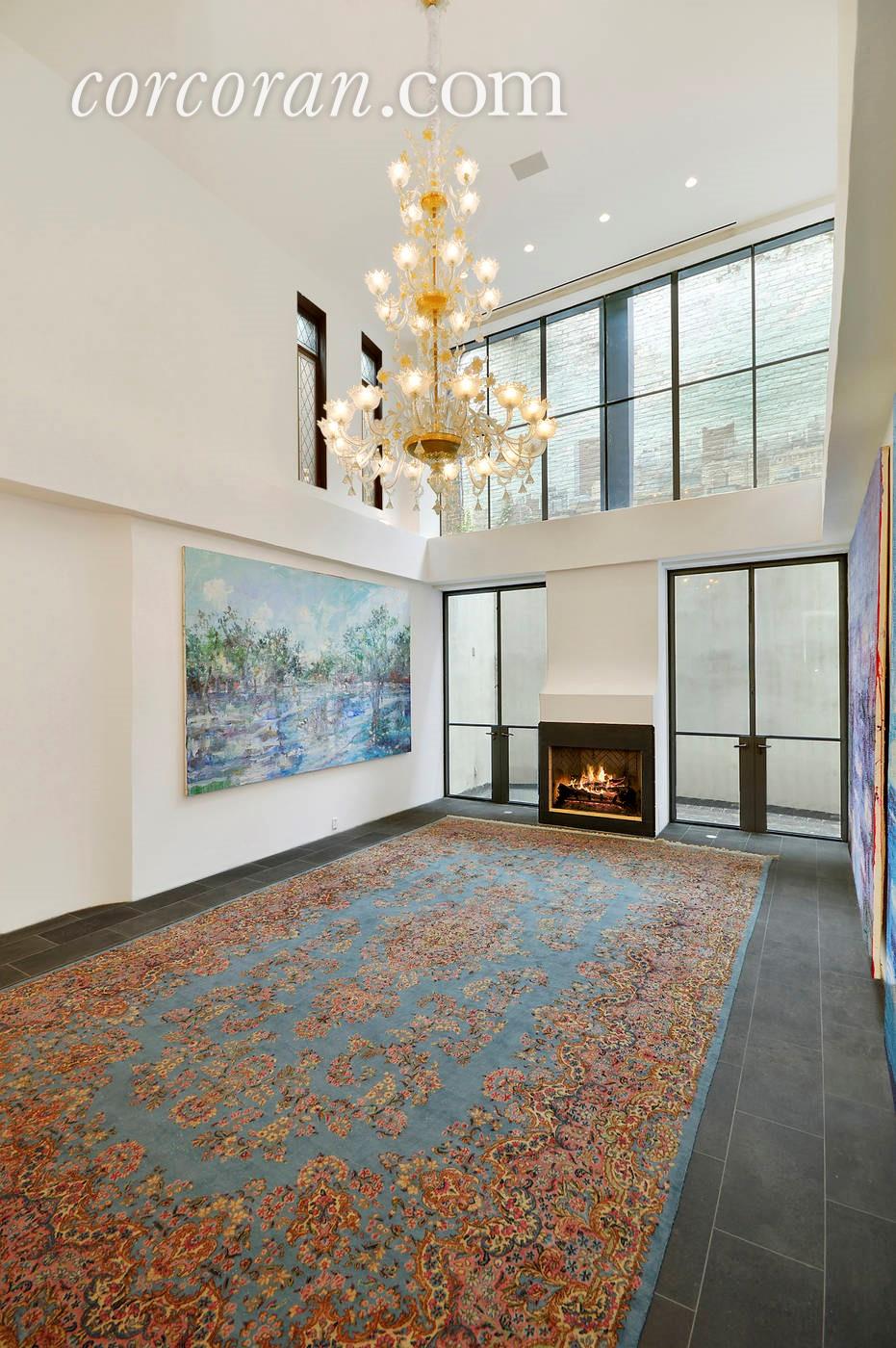 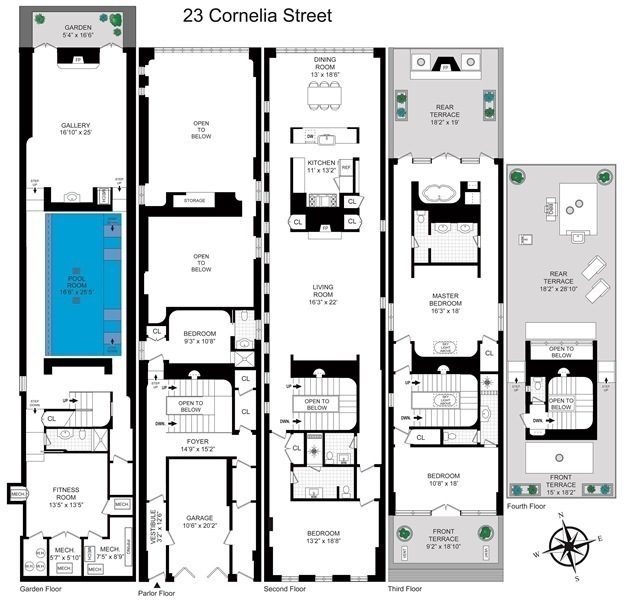