In a Salute to Dave, Our Top Ten List of Zany NYC Apartments

David Letterman might hail from Indianapolis, but his prickly affect and smart-alecky style were clearly made for New York City.

Dave gave us a less-than-cloying interview style, innumerable goofball tricks, and best of all, he riffed on mundane stuff we encounter every day like the Hello Deli and Small Town News. And of course, it goes without saying that his Top Ten list has been copied and coveted for decades.

10. Why should Versailles get all the murals? 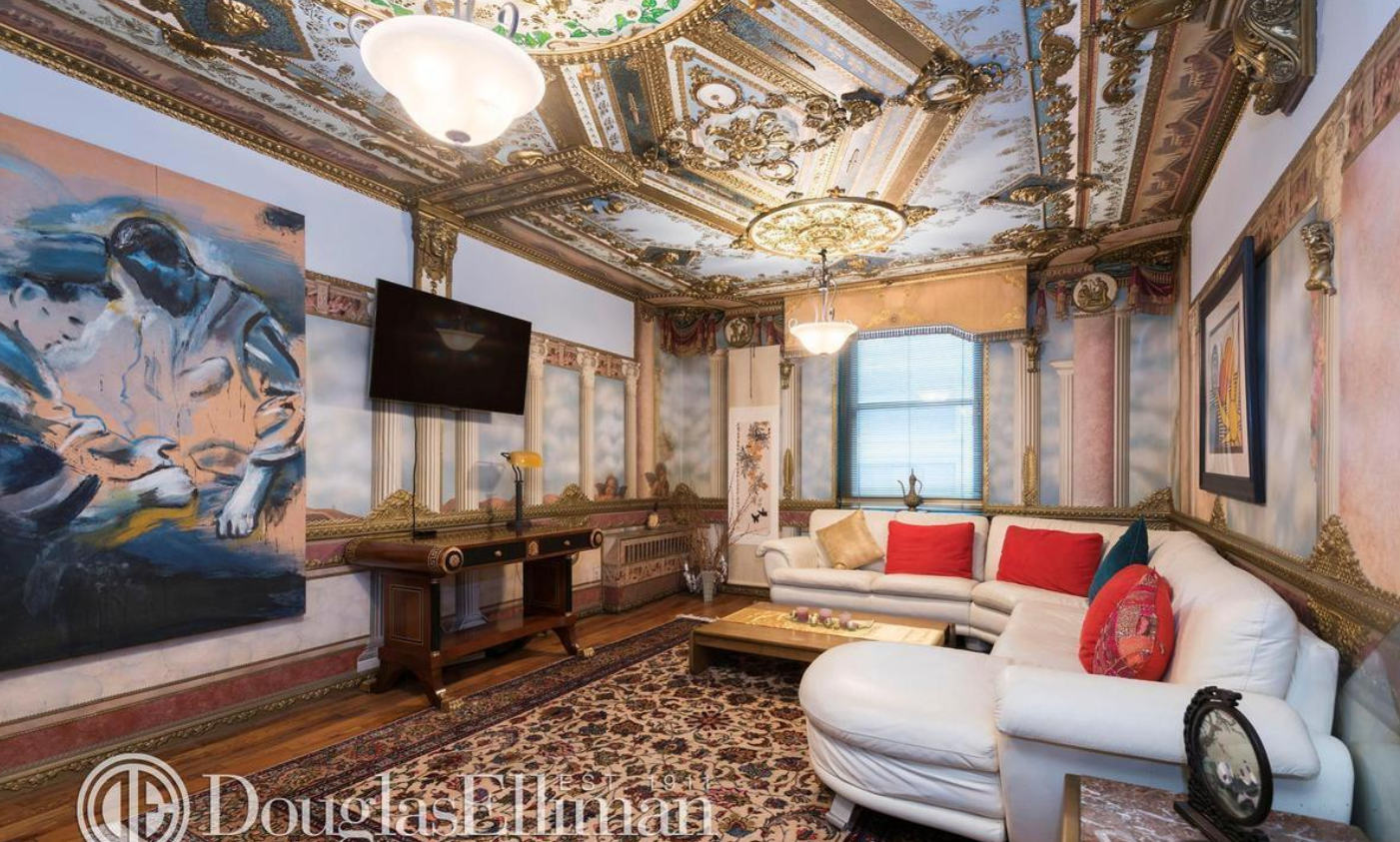 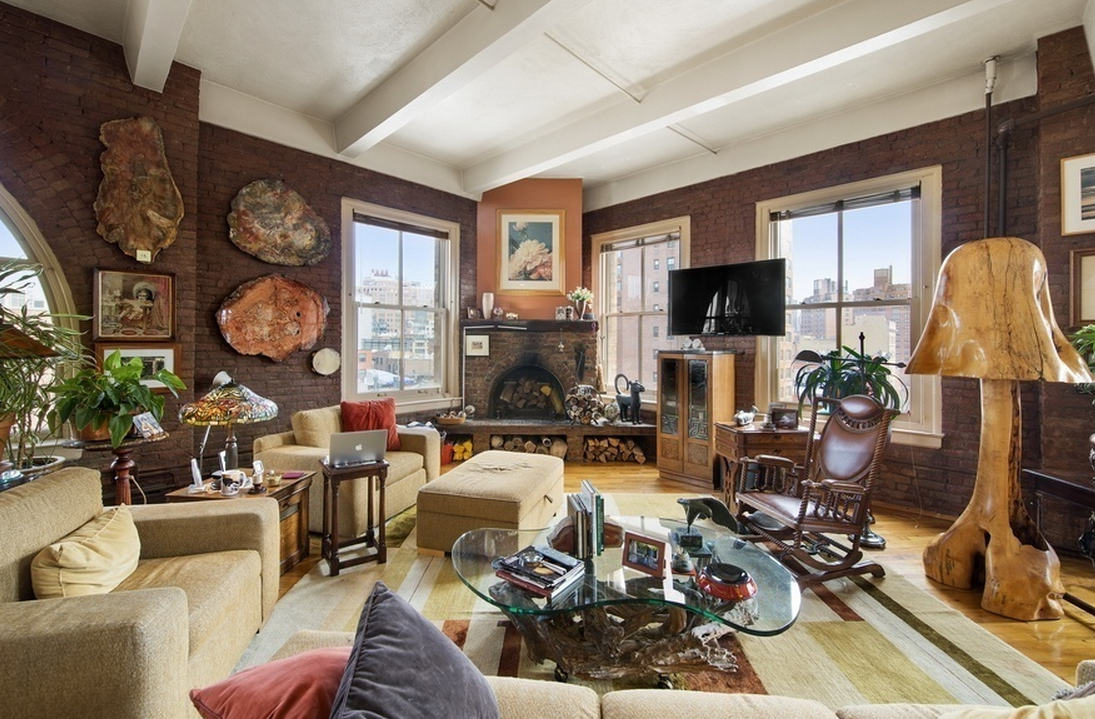 8. Purr-fect apartment for Siegfried and Roy 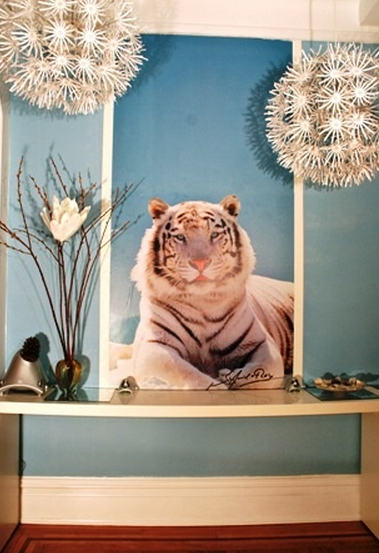 7. Yeah, so the shower’s in the kitchen – you got a problem with that?? 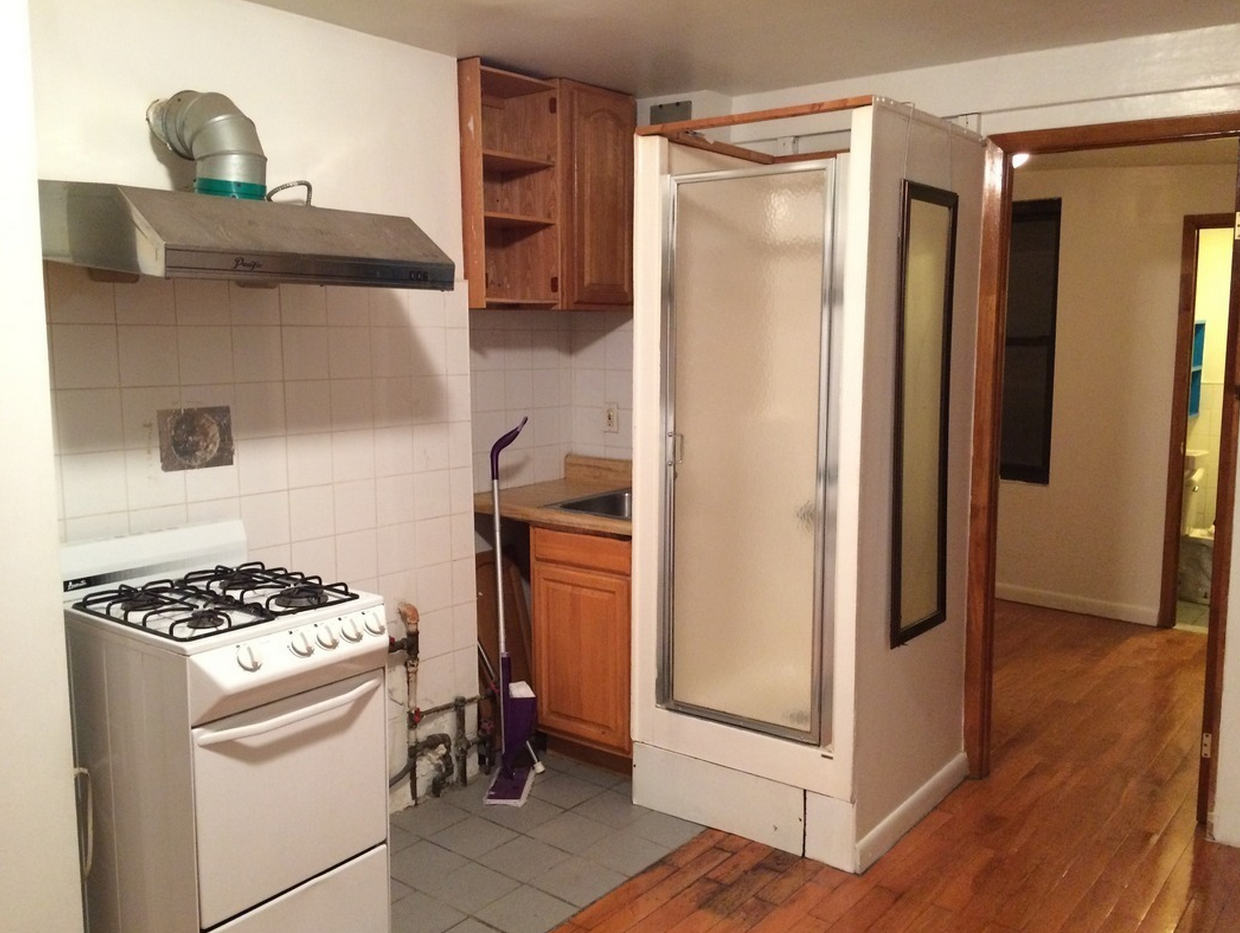 6. And suddenly, we’re in an animated TV show 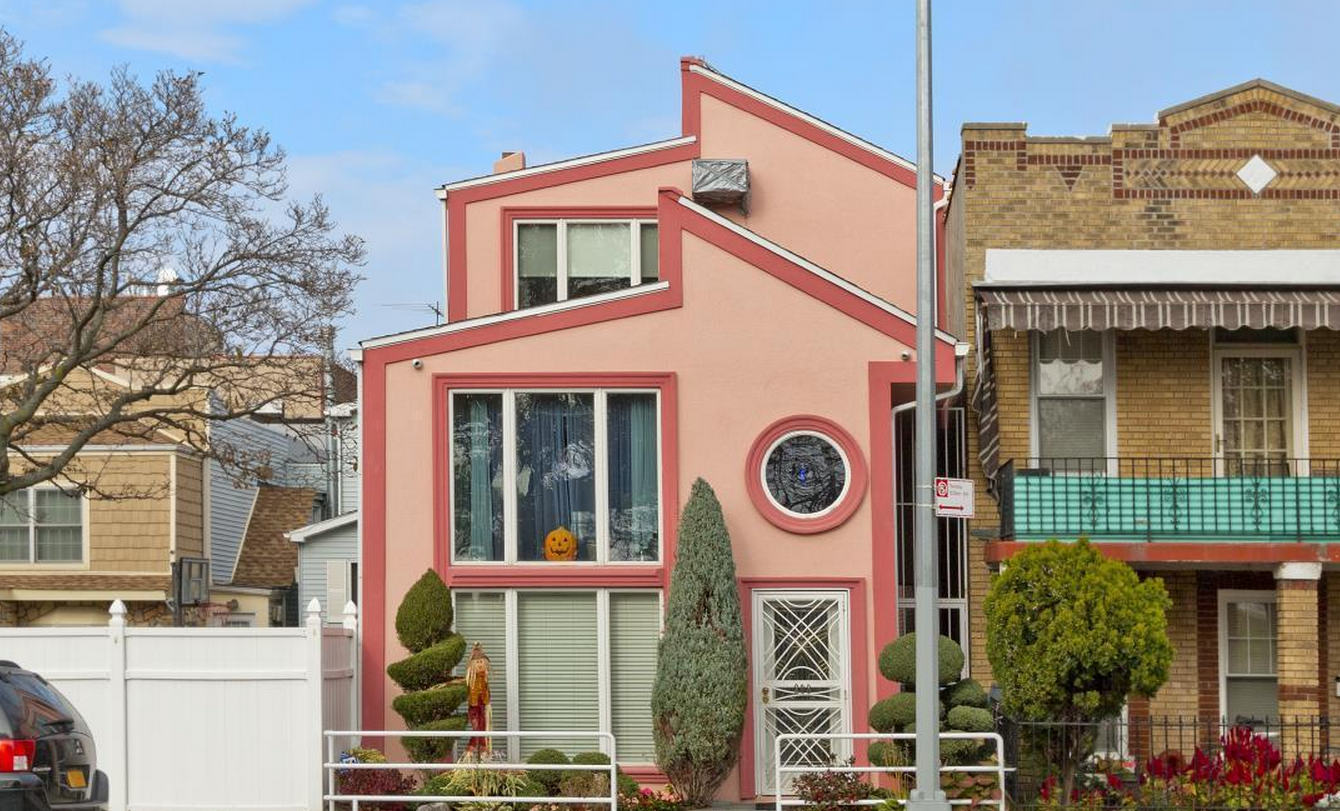 203 Avenue Z, Gravesend (off the market) 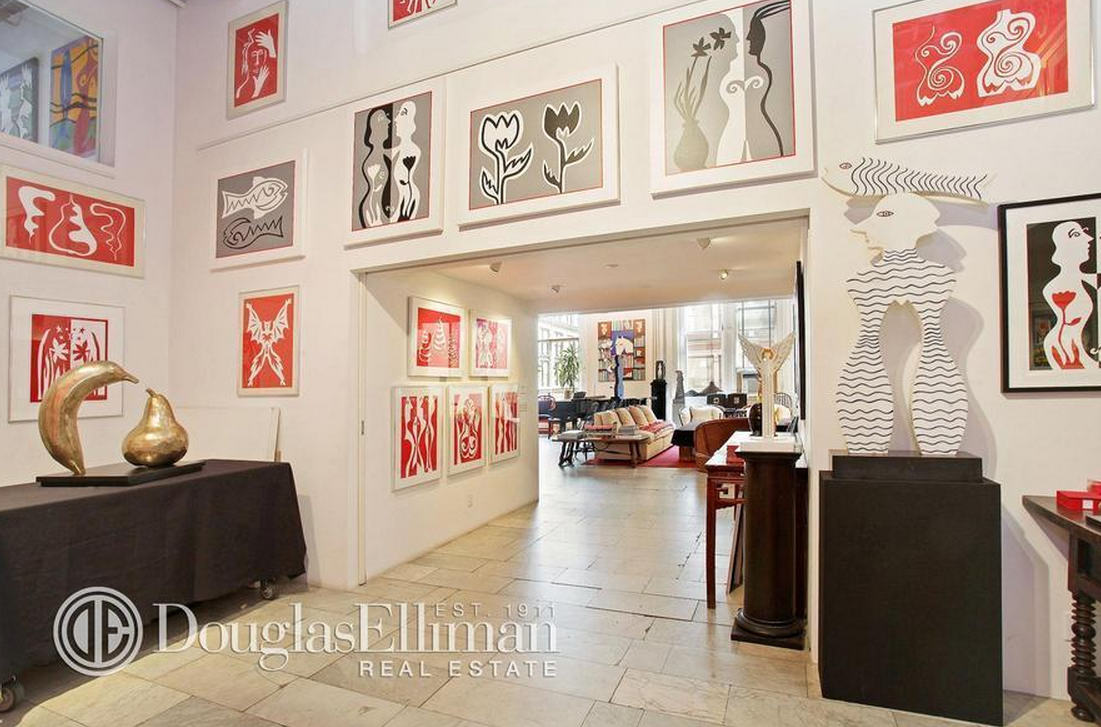 4. Five drinks and four doors later… which one is my place? 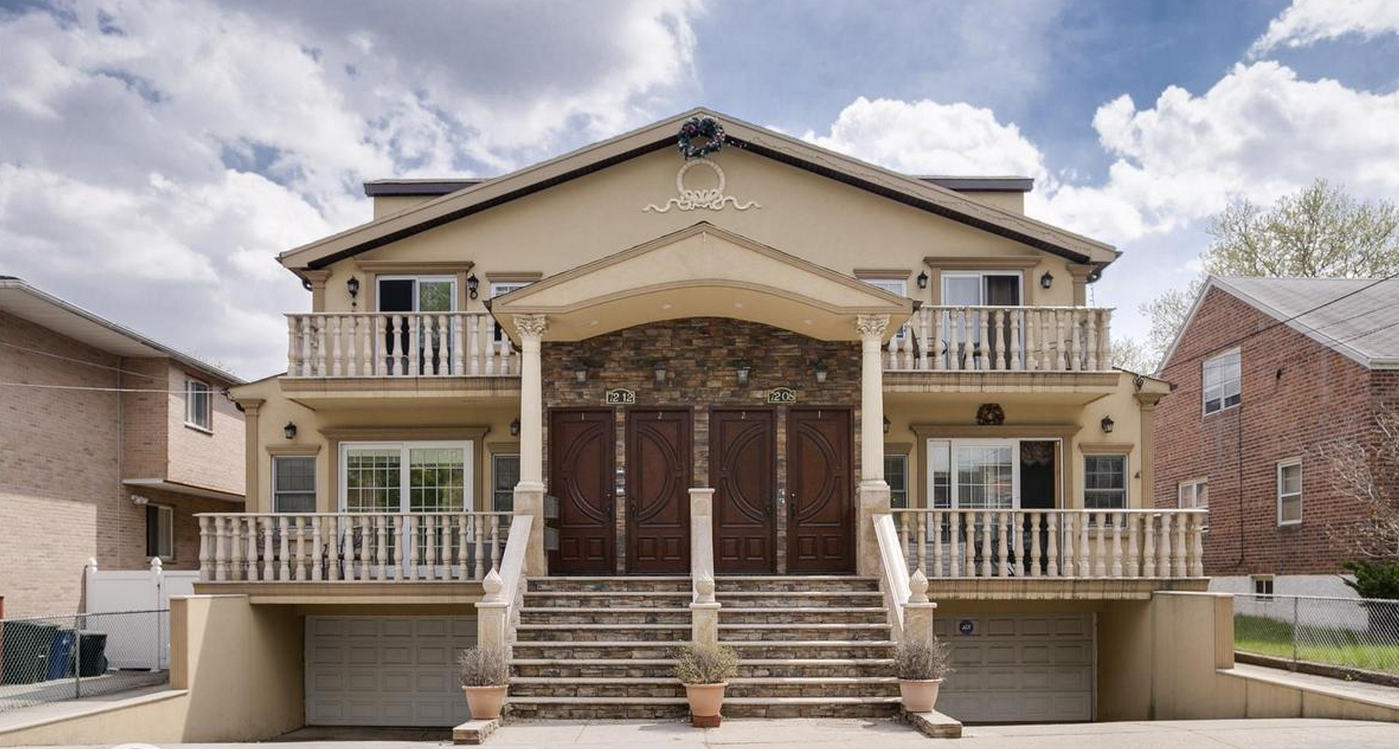 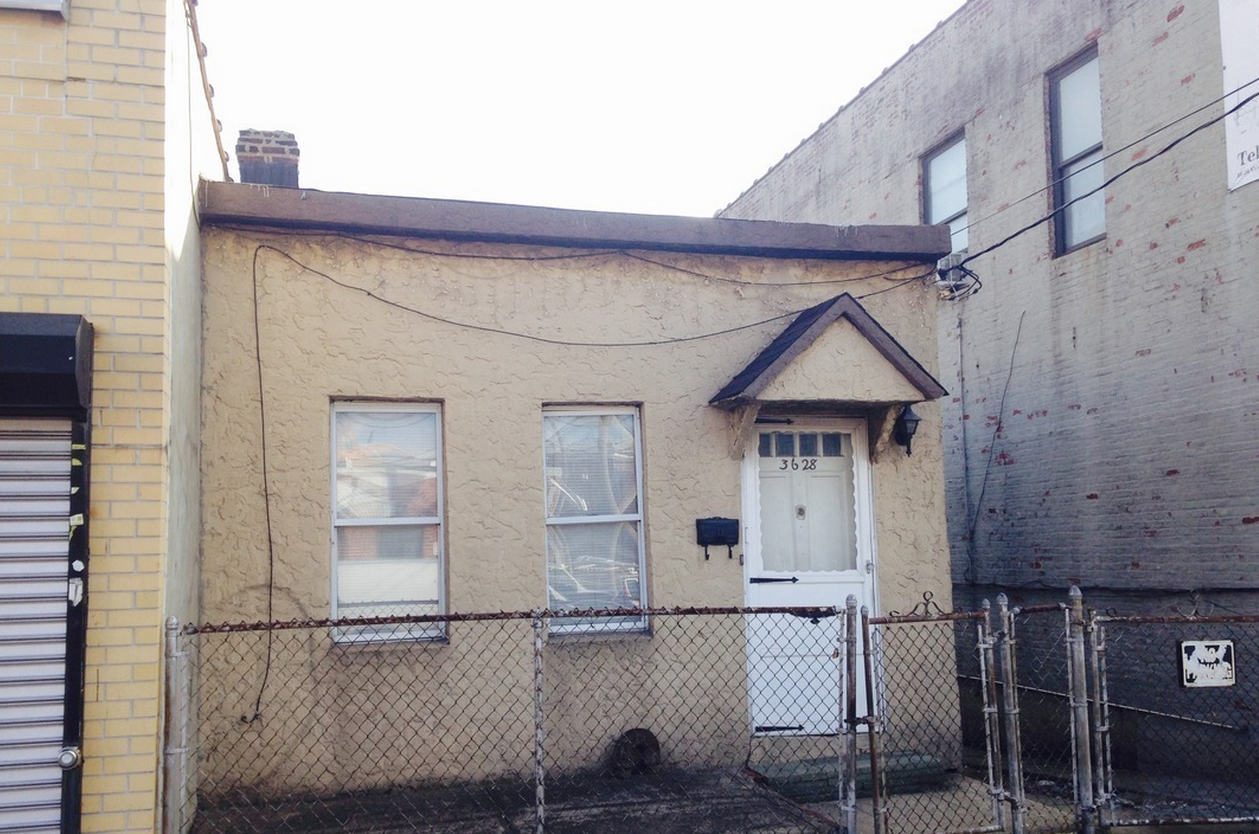 2. Don’t wear black or we’ll never be able to find you. 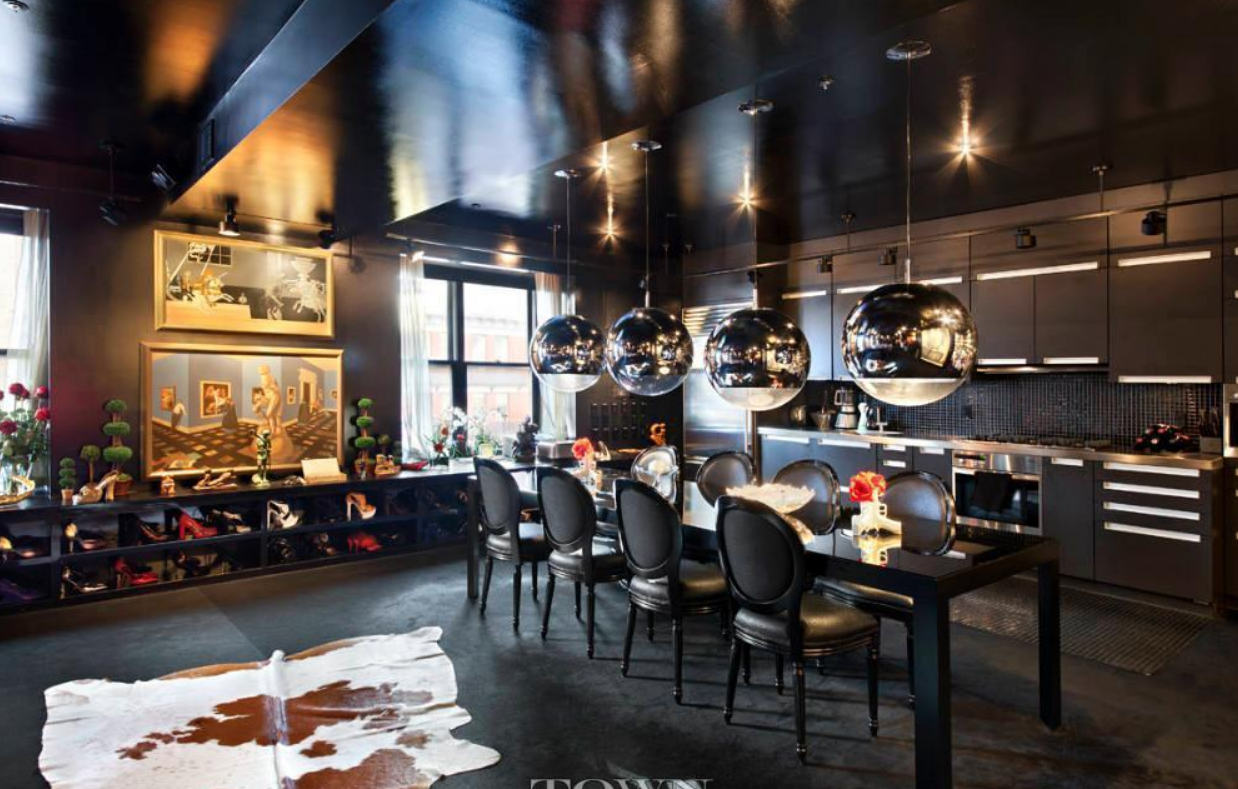 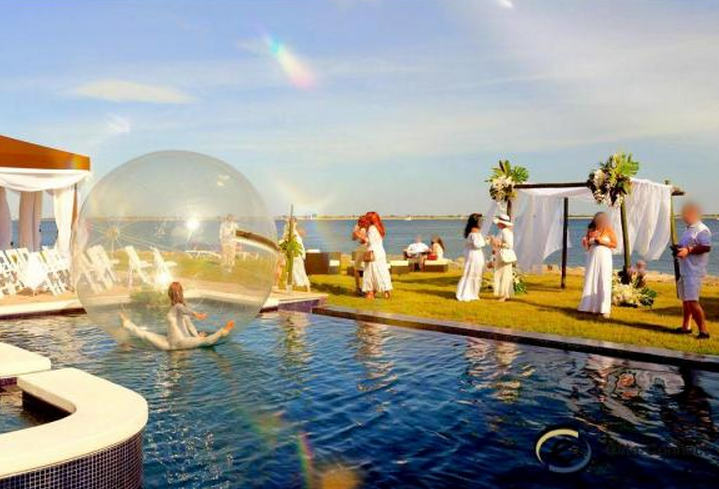 Thanks Dave — it was an excellent party.