Congratulations to Trevor Noah. The star of “The Daily Show” is the new owner of a spectacular penthouse duplex atop the supremely regal Stella Tower building in Hell’s Kitchen. 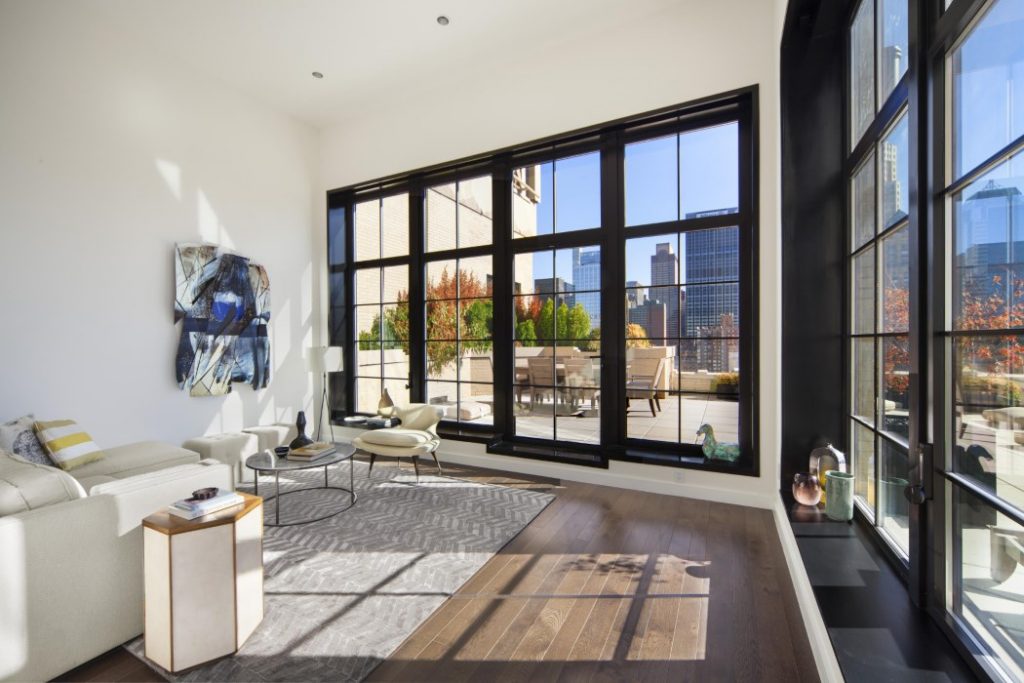 According to The Wall Street Journal, which reported the deal as now complete, Noah paid $10 million for what had been an $11.495 million listing. The 3-bedroom residence spans the 17th and 18th floors and gives the comedian-social commentator 3,600 square feet to pad around in as he processes the news for his politically-charged show. 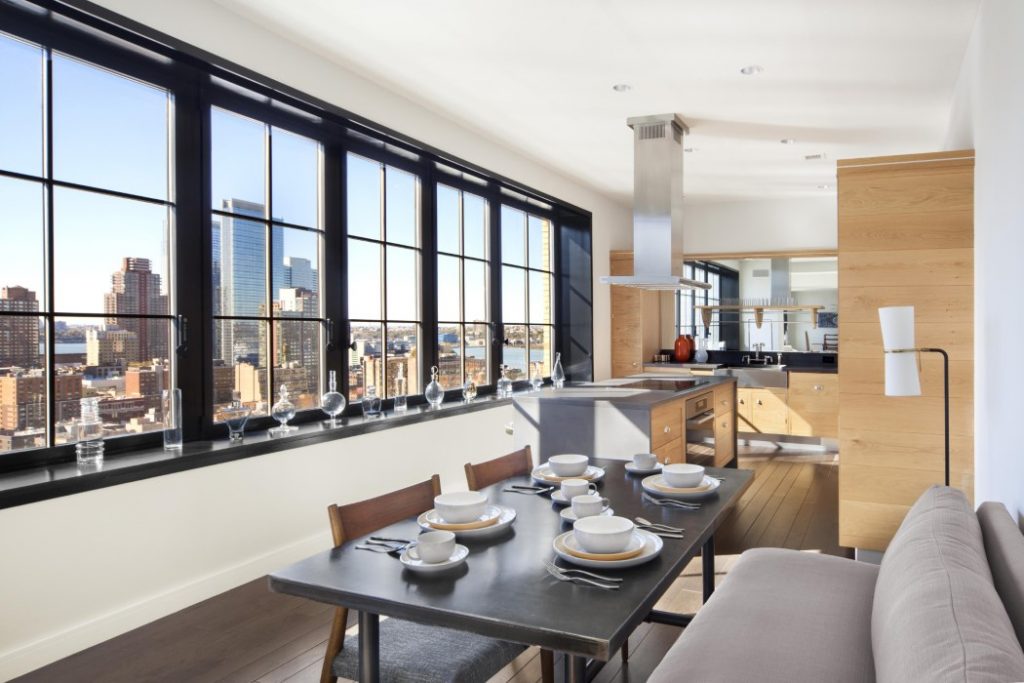 There is also an additional 930 square feet of wrap-around terrace space that provides outdoor entertainment area, complete with some pretty stunning city views from the heart of Midtown West. 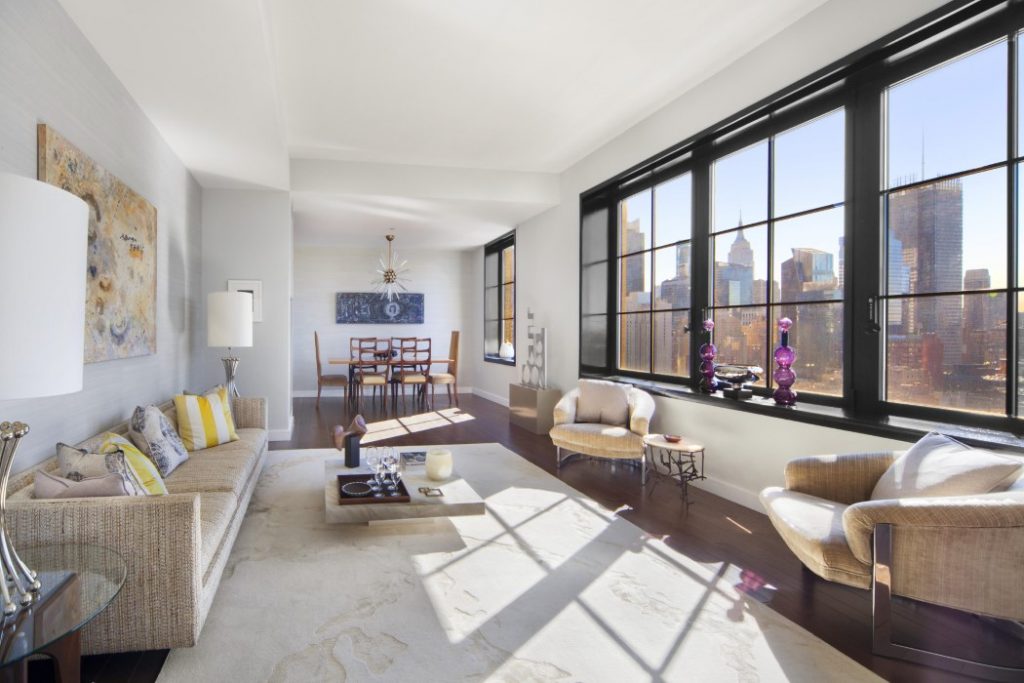 According to the WSJ, Noah already lived in the premier 1920s art deco tower, which was designed by renowned architect Ralph Walker. But Noah is now trading his lower floor rental for supremely heavenly digs, as Stella Tower has recently been converted into about 50 condo units by JDS Development Group and Property Markets Group. 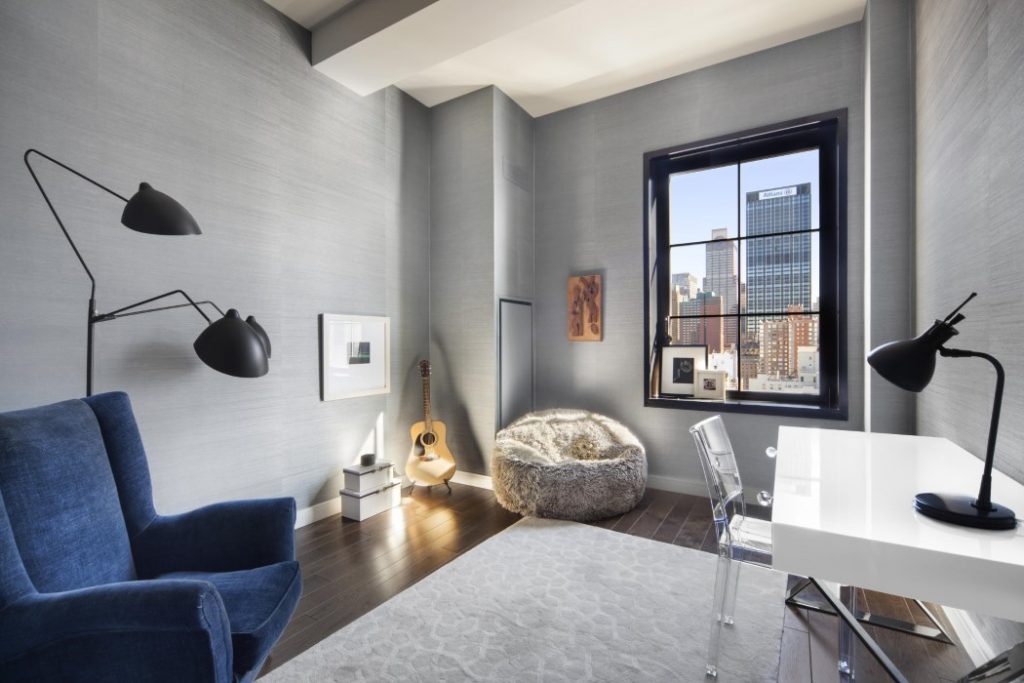 Noah’s new home is entered through a foyer, which leads to a dining and living area with spectacular views out a wall of oversized windows. 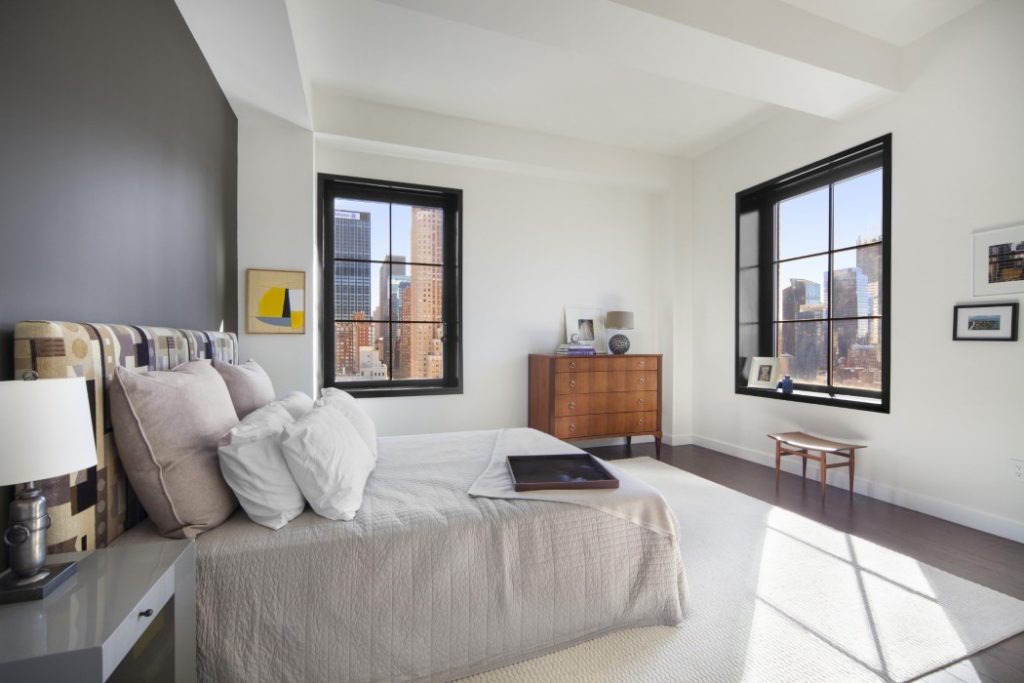 The state-of-the-art eat-in kitchen also features breathtaking views — which Noah told the WSJ was a prerequisite for any home he chose. 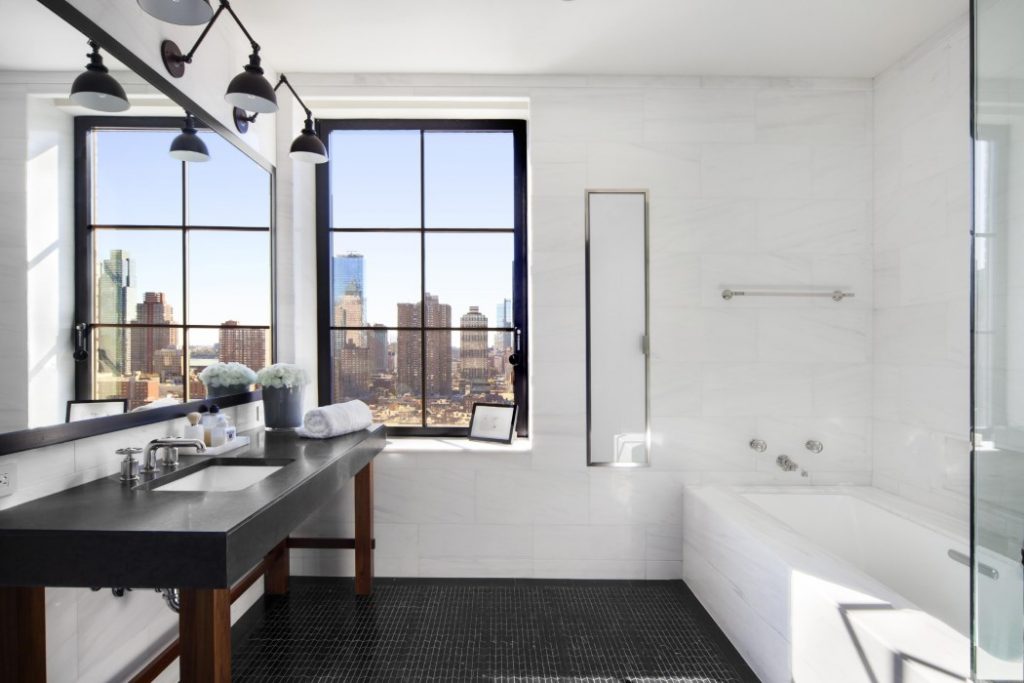 A staircase leads to a master suite that takes up the entire second floor and is made pretty magnificent by 14-foot ceilings and views of Midtown and Downtown Manhattan. 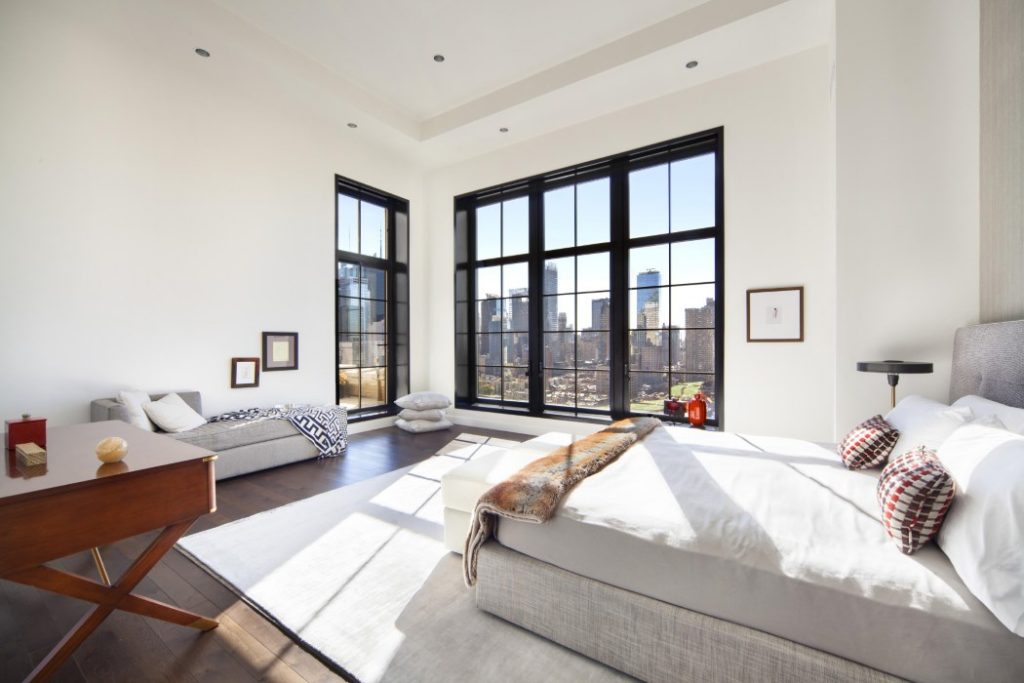 A spacious sitting area with a wet bar and powder room, lead to a sprawling private terrace. 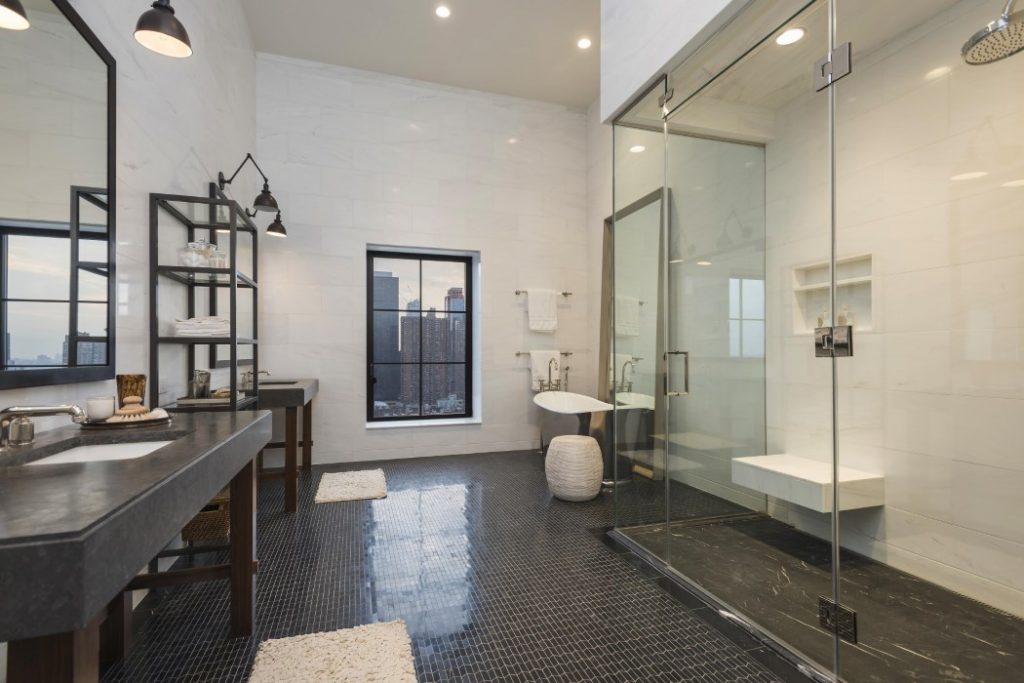 The second and third bedrooms both feature en-suite baths and large closets. 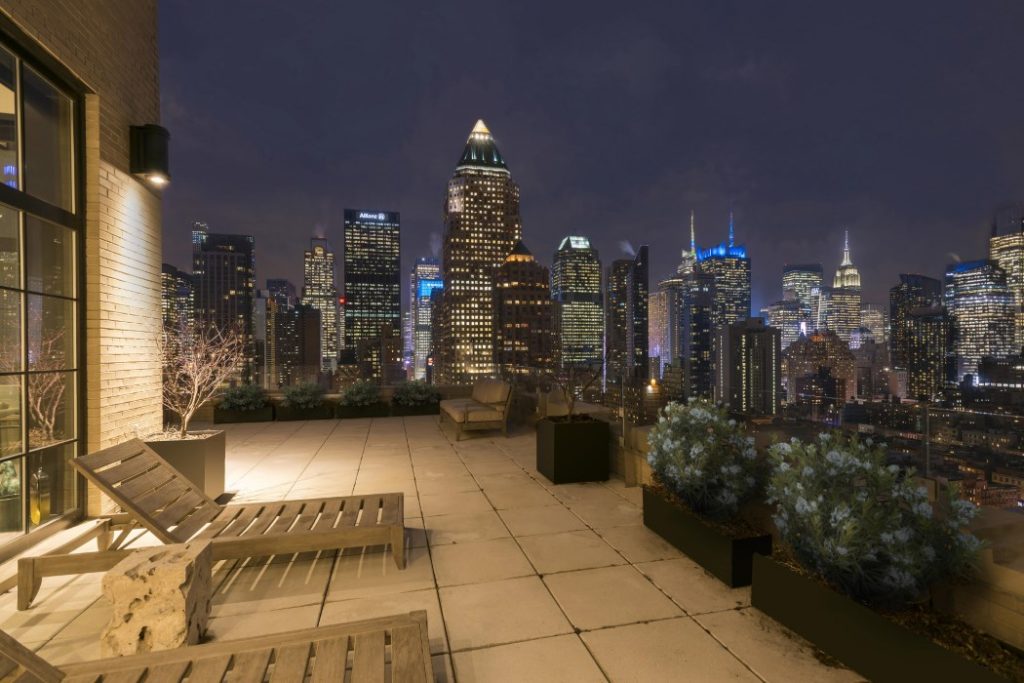 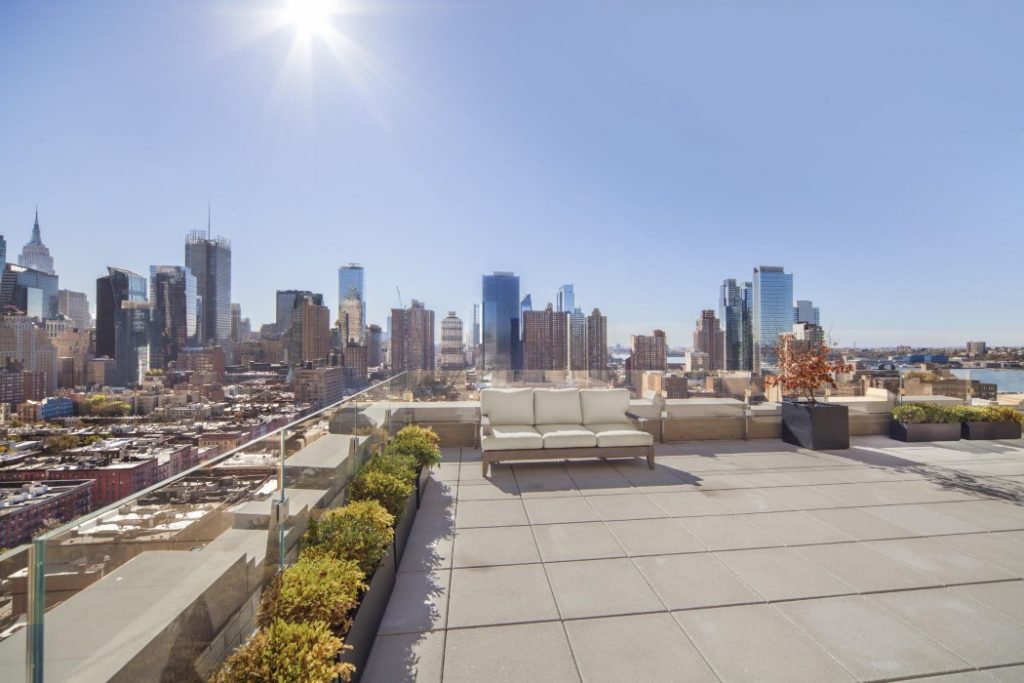