What? No one in New York appreciates a pair of penthouses once owned by the king of yellow journalism? Stop the presses!

Before William Randolph Hearst headed West and settled in his San Simeon castle in California, the newspaper baron holed up in two New York residences — both of which are currently on the market after taking price cuts.

The Hearst penthouse at 91 Central Park West went on the market last year at a list price of $27.5 million, but has just taken a 17 percent cut and is now available for $22.75 million. The 4-bedroom duplex is listed by the Corcoran Group. (See slideshow above).

The home boasts “unrivaled views of the park and the iconic New York skyline.’’ Stained-glass windows, herringbone wood floors, large closets, built-ins, detailed moldings and a handcrafted Elizabethan-style wood-burning fireplace are just some of the features. According to the listing notes, the home “retains the grandeur and magnificent scale that is reminiscent of the early 20th century.”

Meanwhile, Hearst’s former quintuplex at The Clarendon at 137 Riverside Drive is also still on the market. Originally listed in 2014 for $38 million, the five-floor residence has had a major price adjustment and is now asking $24 million in a listing also held by the Corcoran Group.

Hearst originally leased the top three floors of the Clarendon building, but in 1913 he purchased the entire building for $950,000. The 7,000-square foot unit is comprised of floors 8 through 12, and was at that time the largest and most opulent apartment in the city, which can be gleaned from the names of some of the grand parlors: the Greek Room, English Room and Julius Caesar Room.

In all, there are 17 rooms and more than 10,000 square feet of terraces and outdoor space. No wonder it is being called “a chateau in the sky.”

Photos of 137 Riverside Drive below: 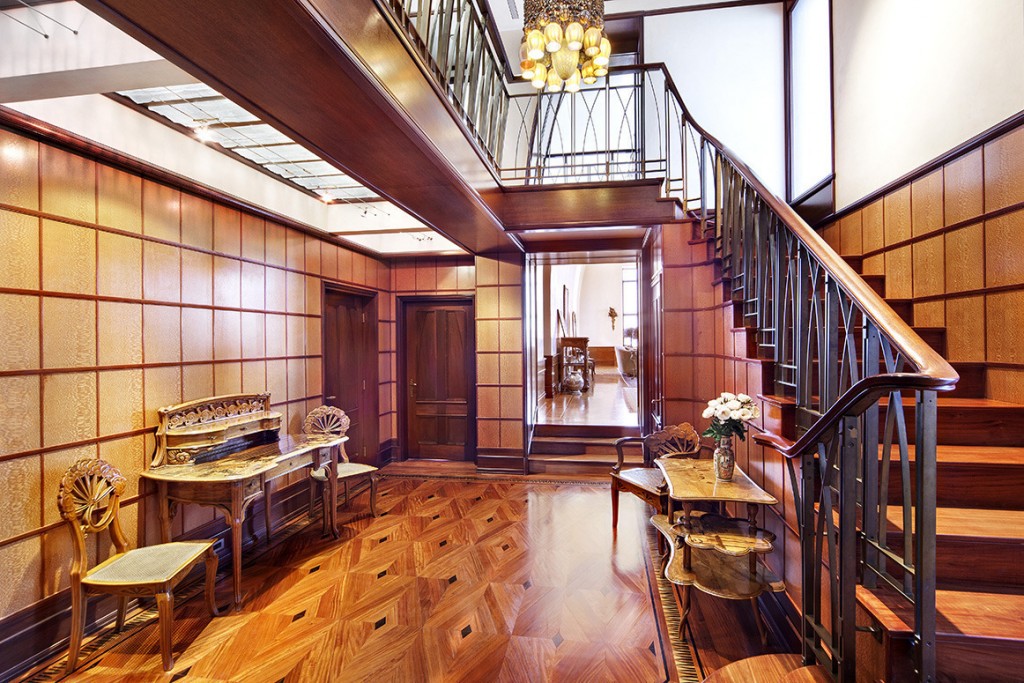 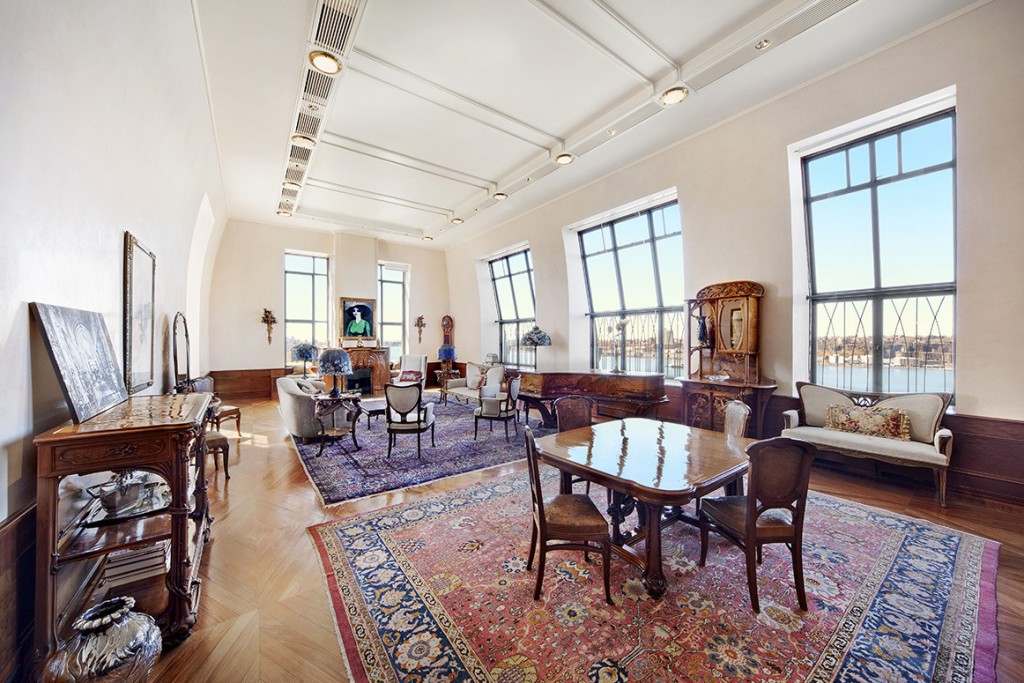 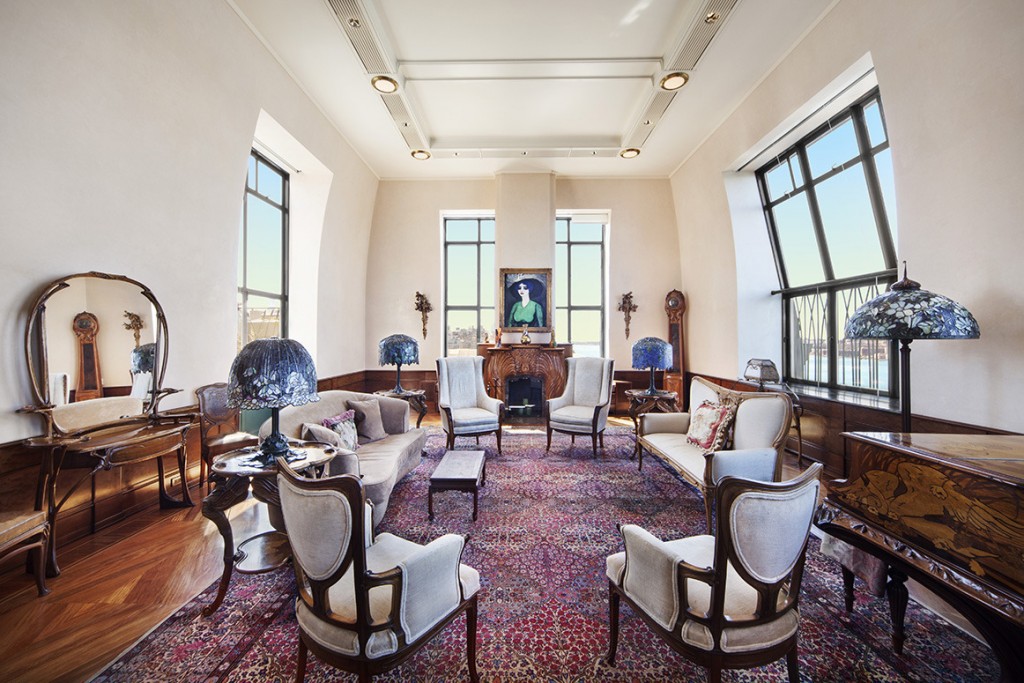 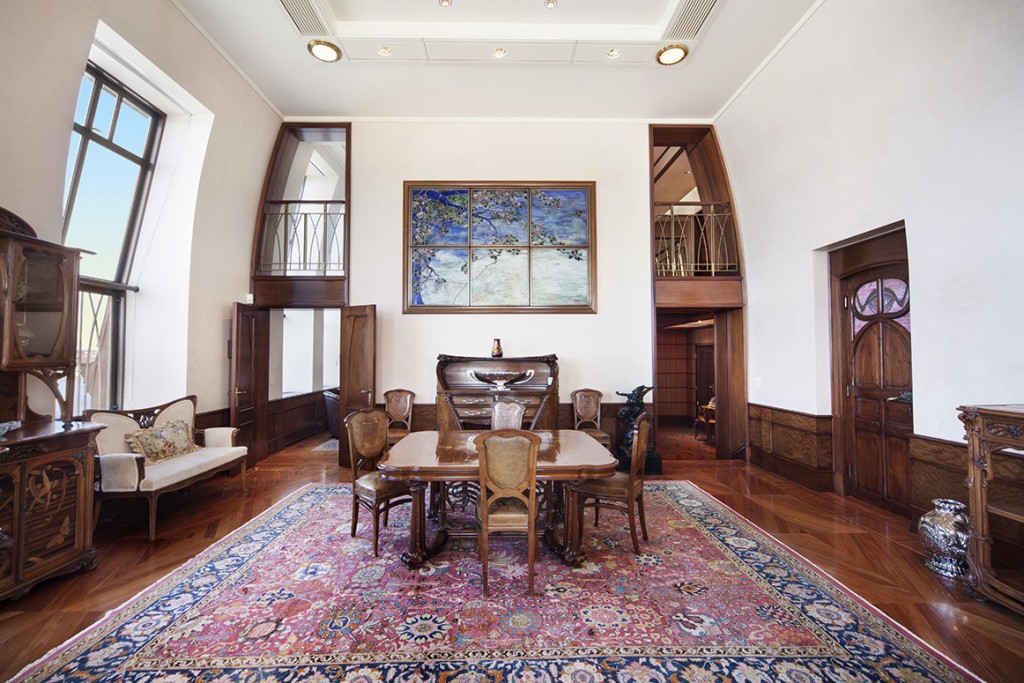 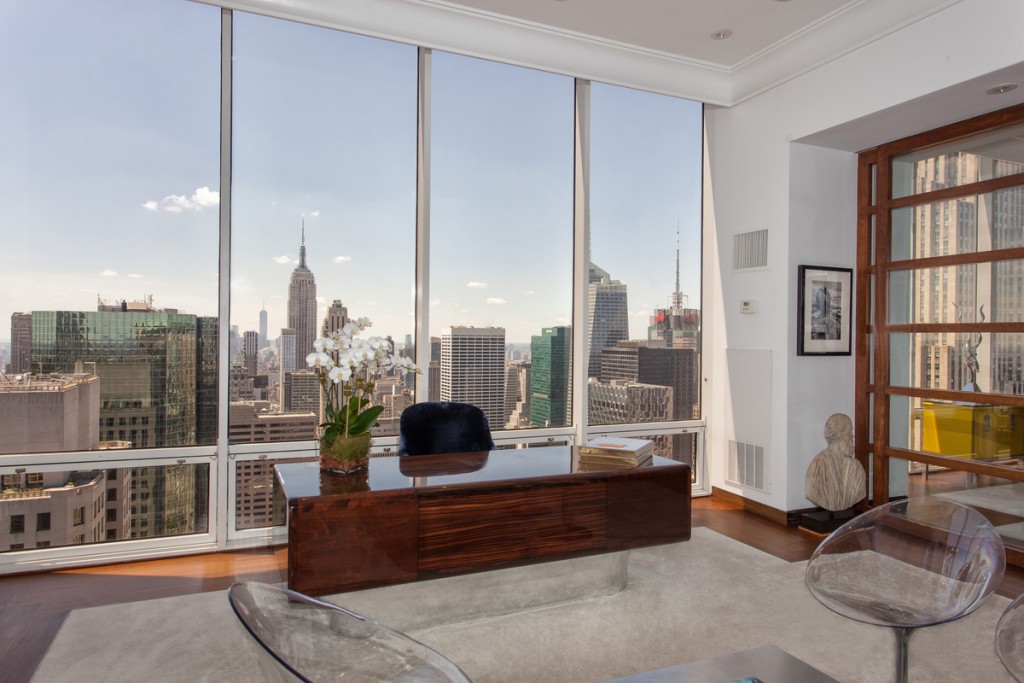 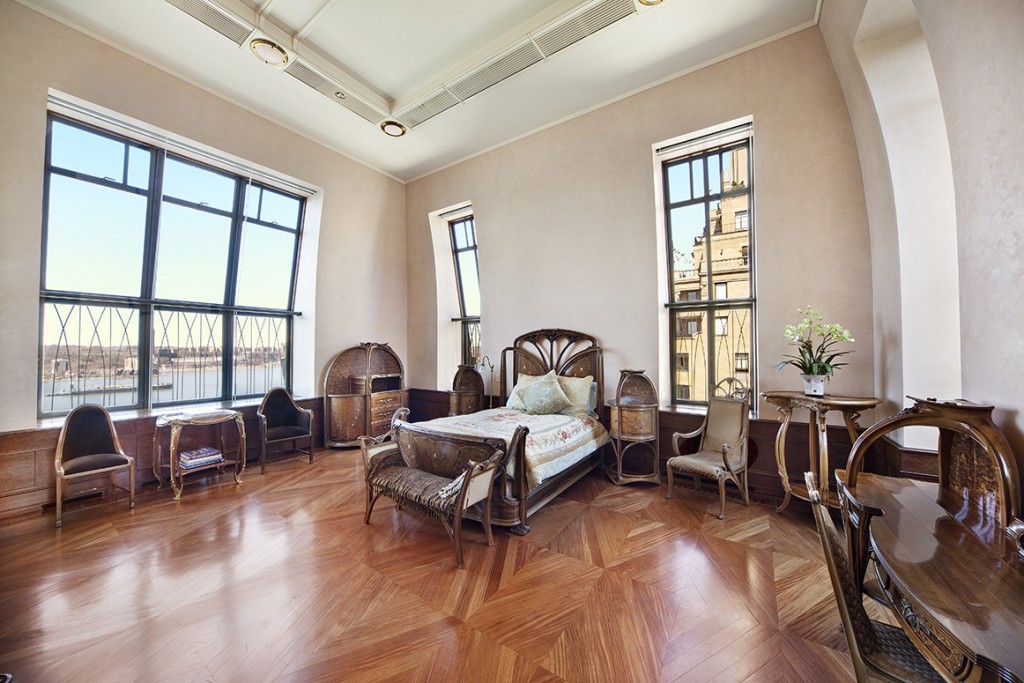 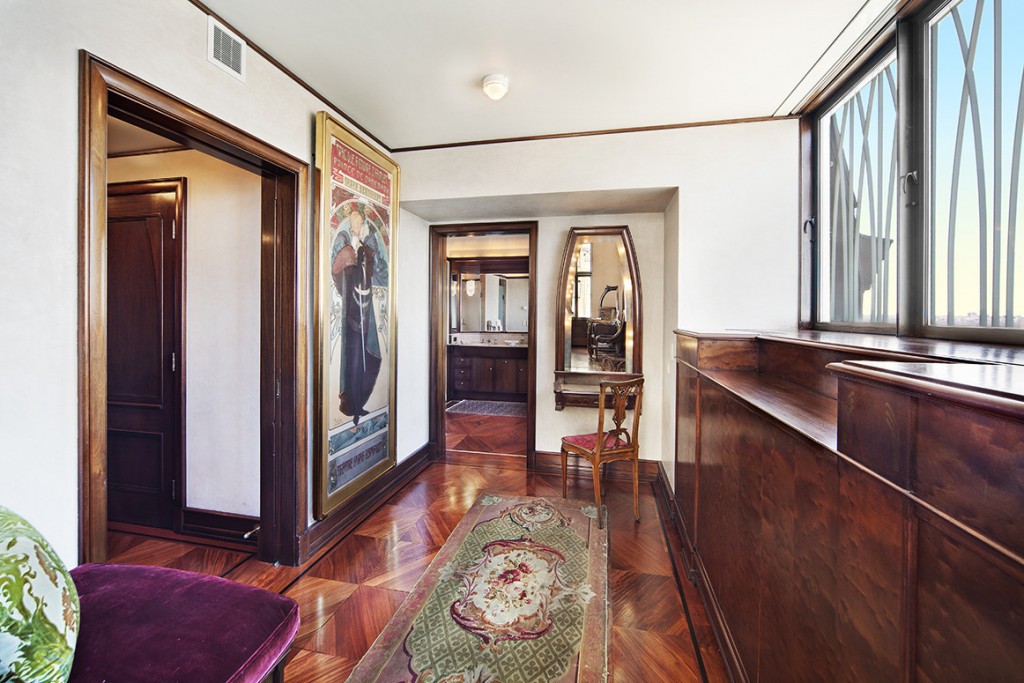 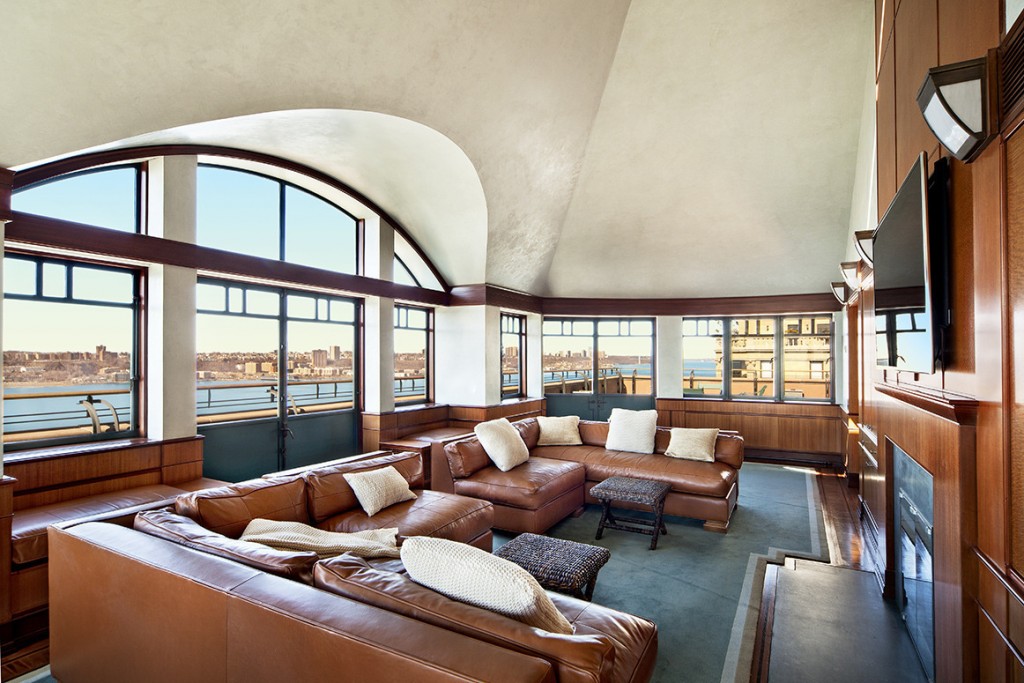 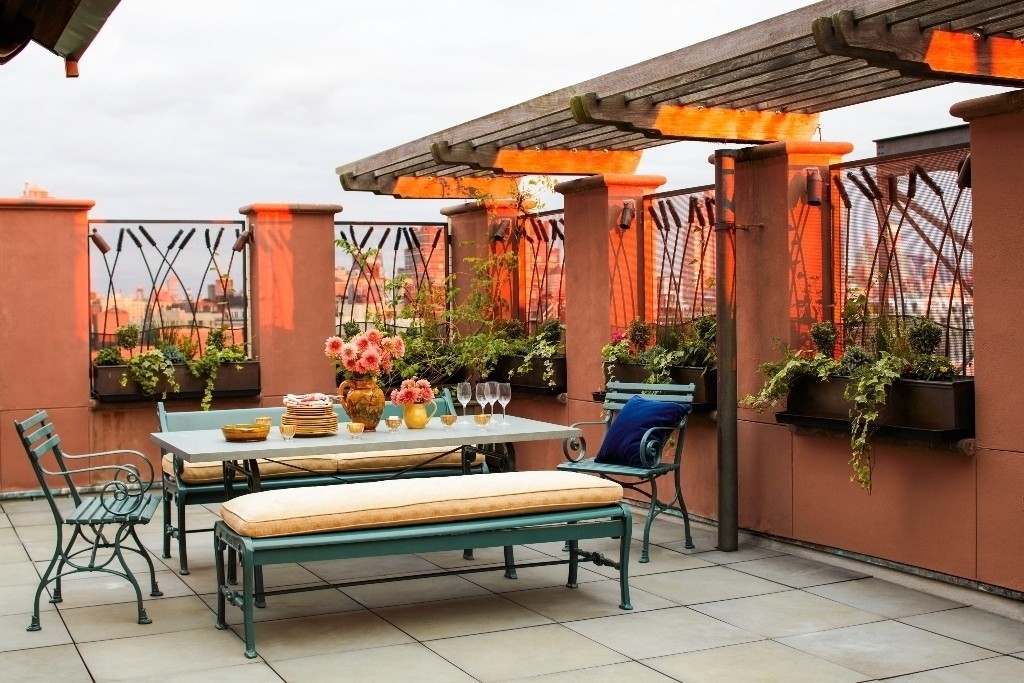 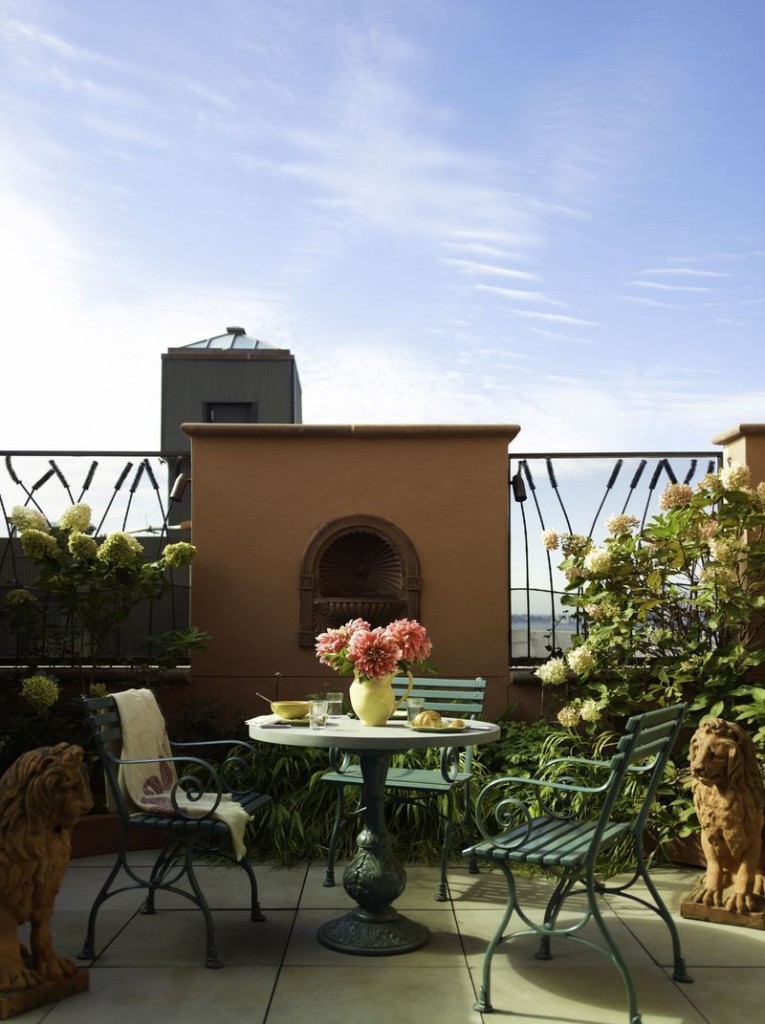 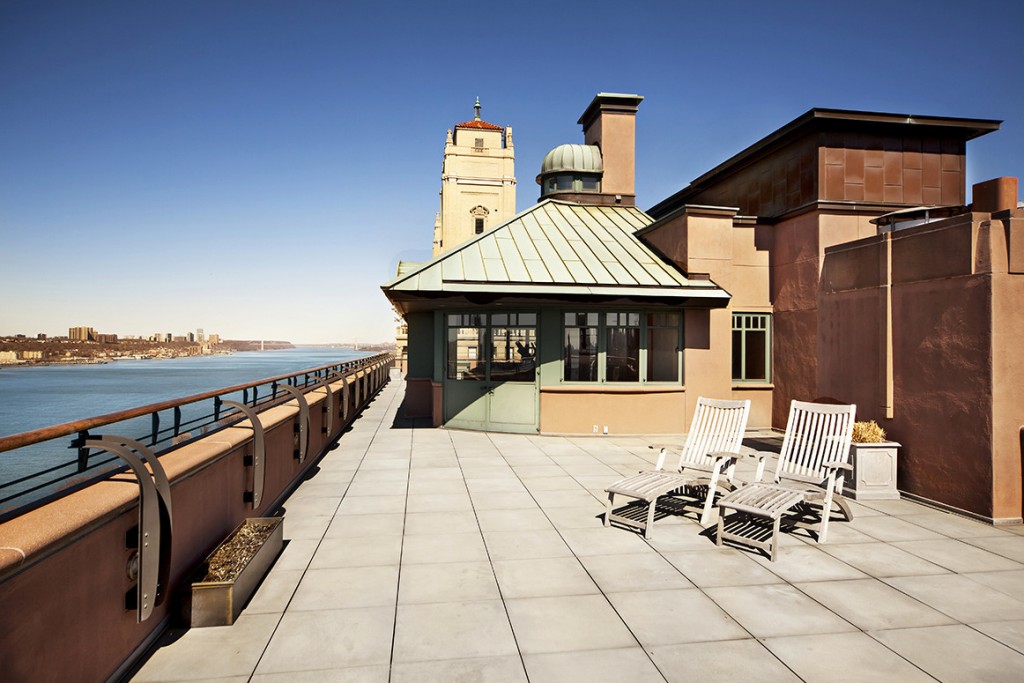 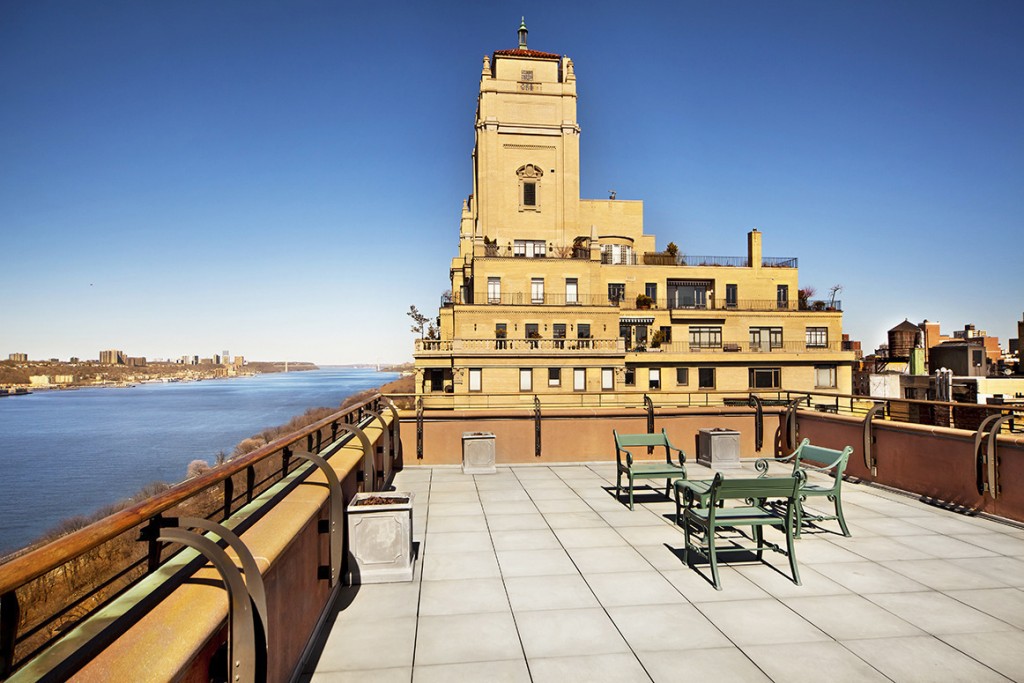 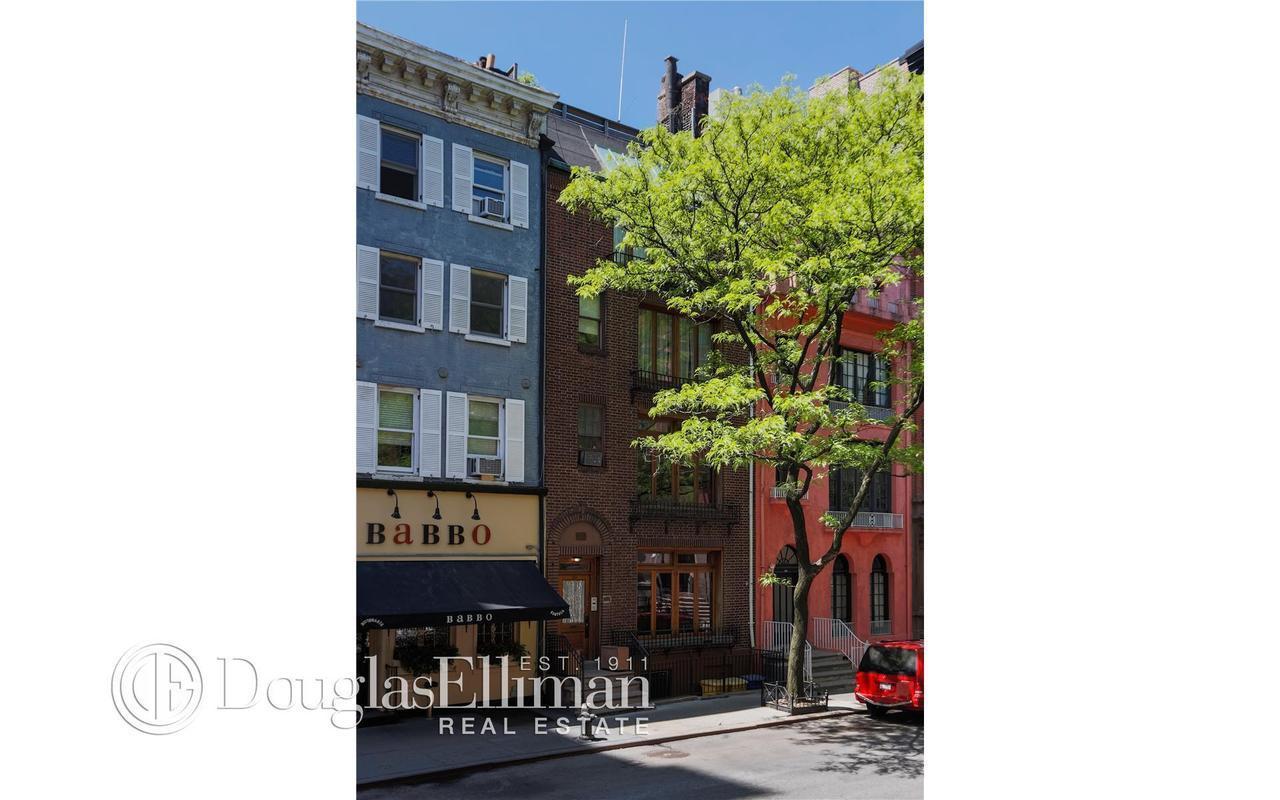 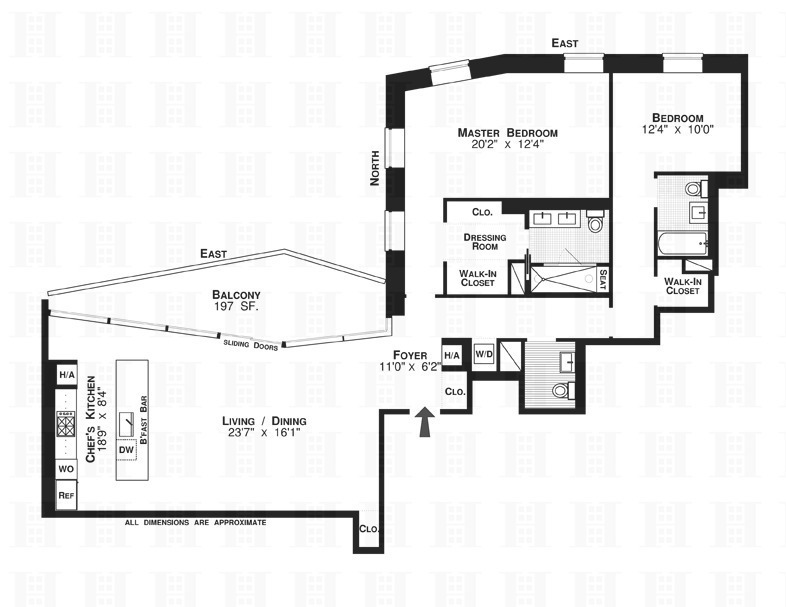