After a six-year hiatus, the W train is back in service. 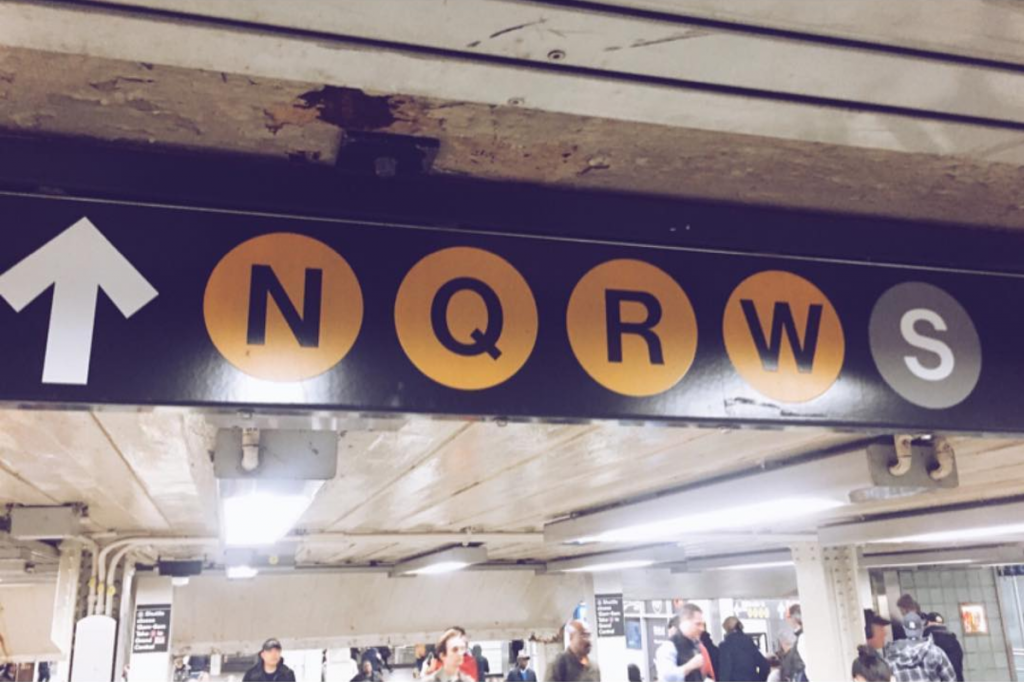 Its return comes as a result of — what else — disruptions in Broadway line service caused by the elusive Second Avenue subway. The W train was taken out of service in 2010 due to MTA budget cuts and is slated to replace the Q train, which will (eventually, some day…) get rerouted along the Second Avenue subway line. For now, it has only replaced the Q for Astoria riders. 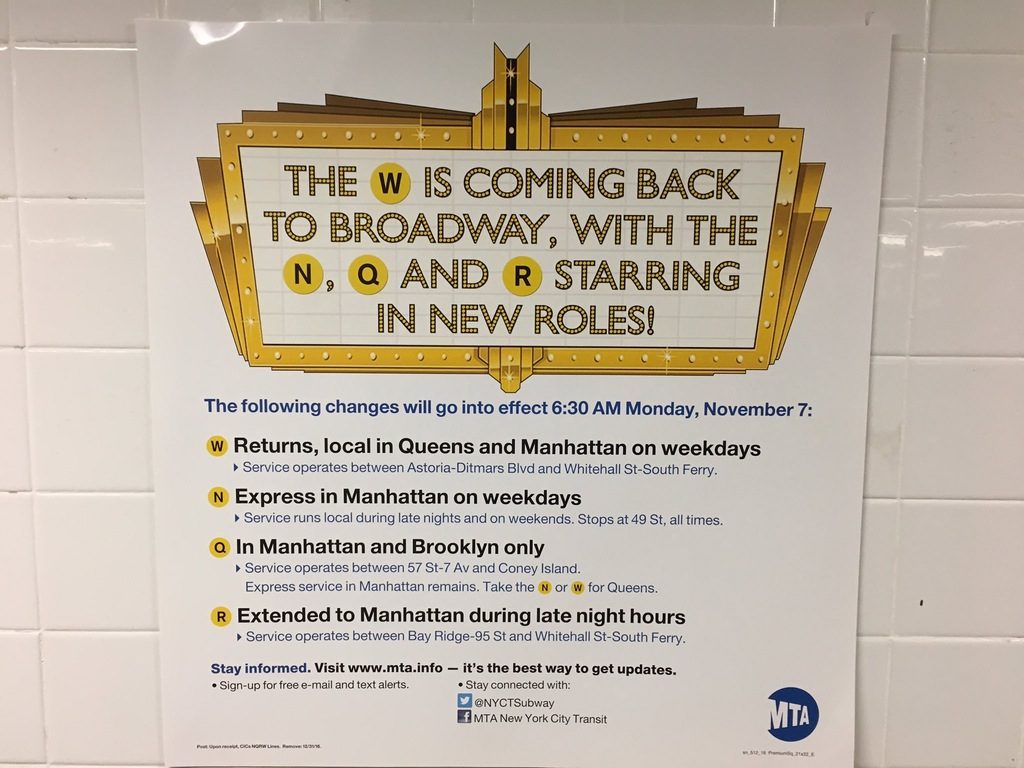 Though the “new” W is a truncated version of its former self (in its first few years of service, it ran from Astoria to Coney Island) it’s still a welcome addition to the Broadway line. According to the NY Daily News, an MTA spokesman claims the W train will be more reliable than the Brooklyn-bound N and Q trains since it’s a shorter line.

Weekdays, the W will run local between Astoria-Ditmars Boulevard and Whitehall Street, though Queens residents will have to rely on the N for late night and weekend service. A complete list of affected stations, service changes and an updated subway map can be found on the MTA website here.

In honor of the resurrection of the W train, here are some just-listed rentals along the line:

Just-Listed Queens Picks Off The W 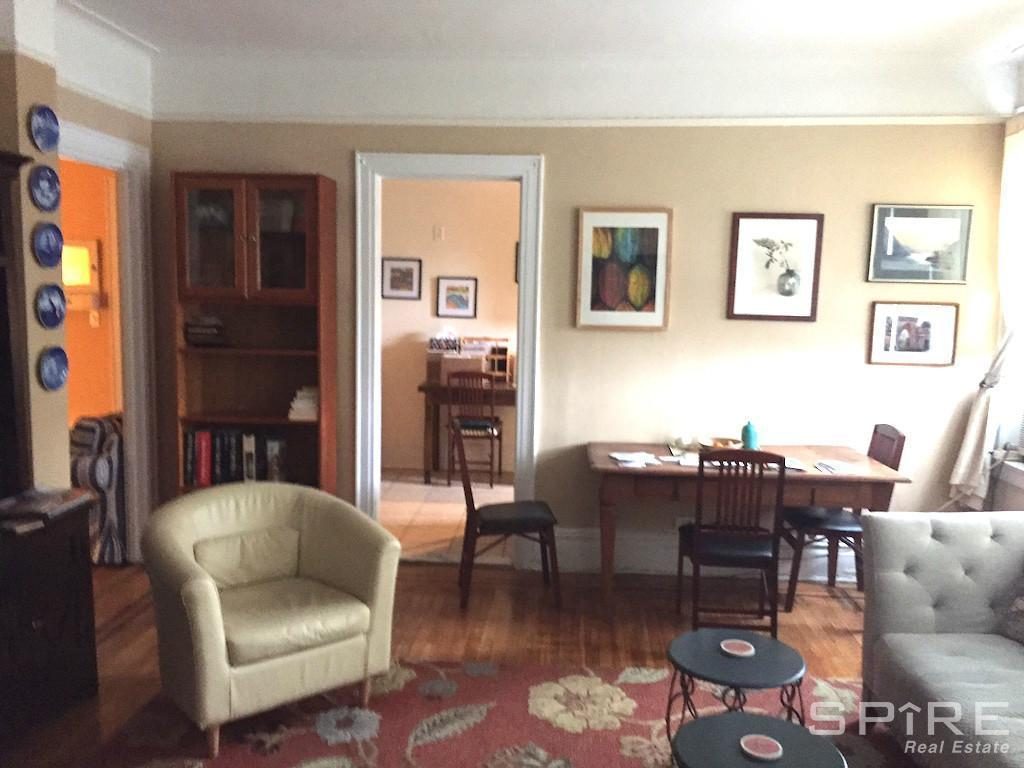 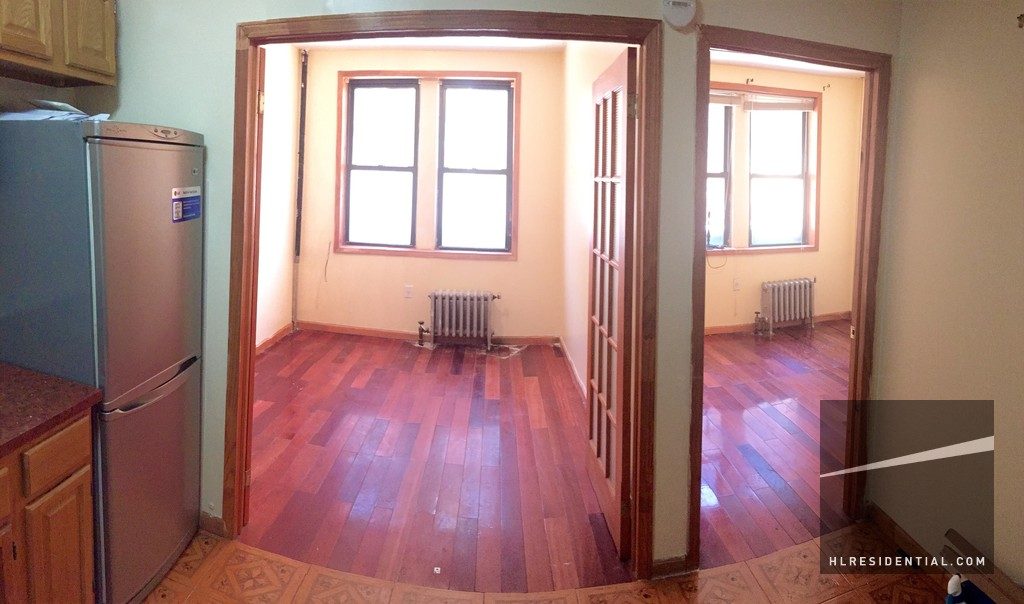 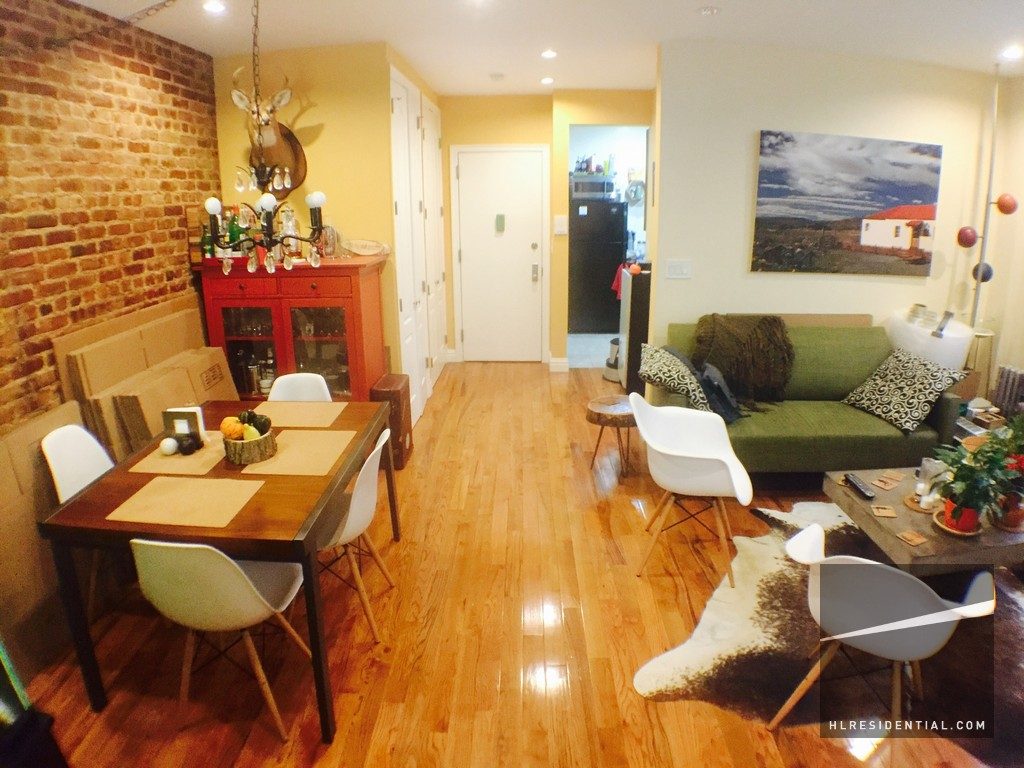 Just-Listed Manhattan Picks Off The W 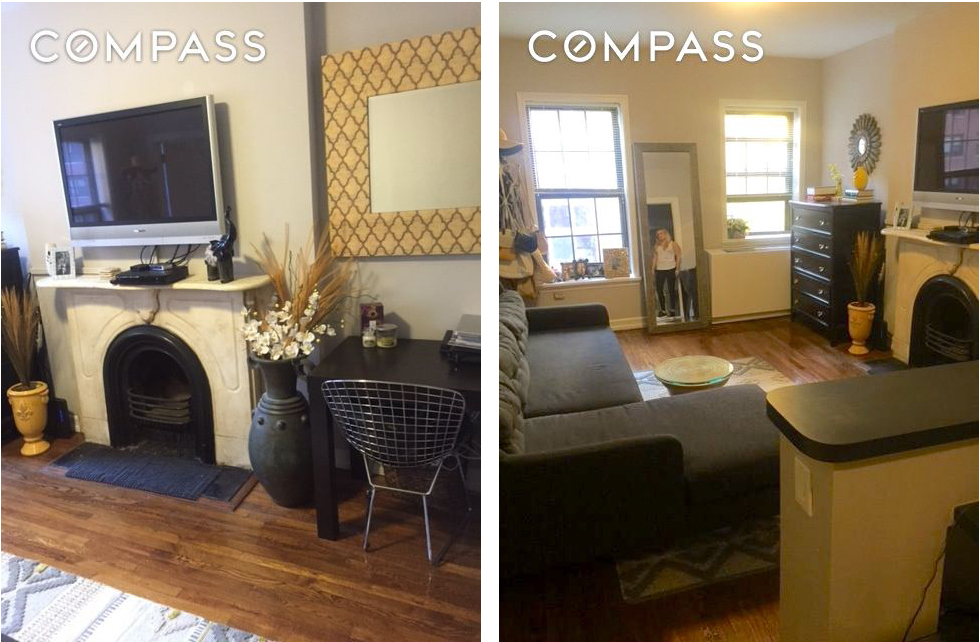 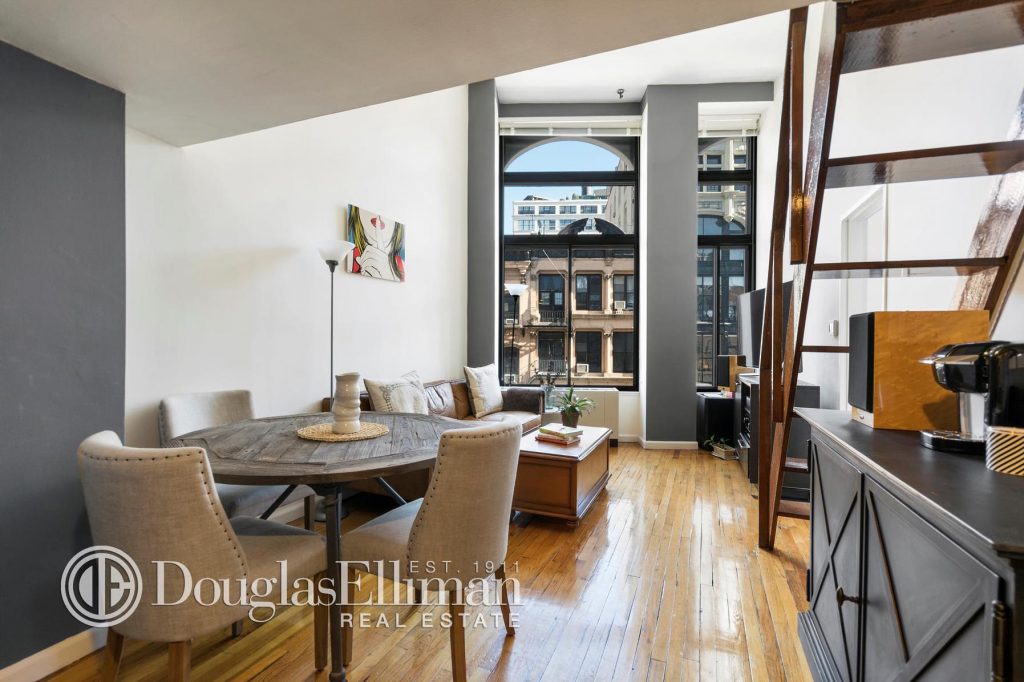 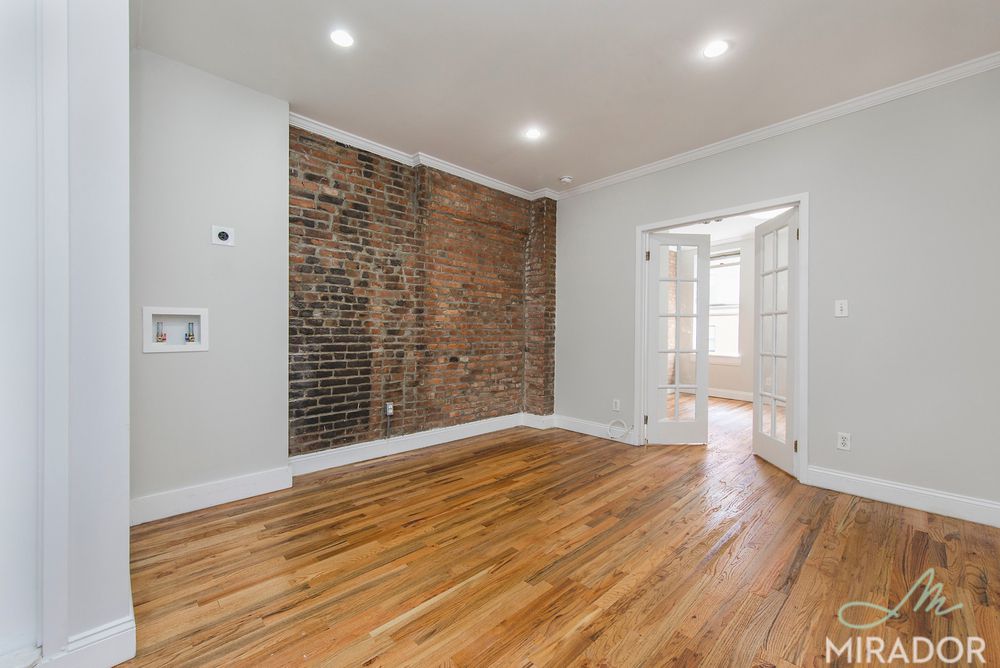 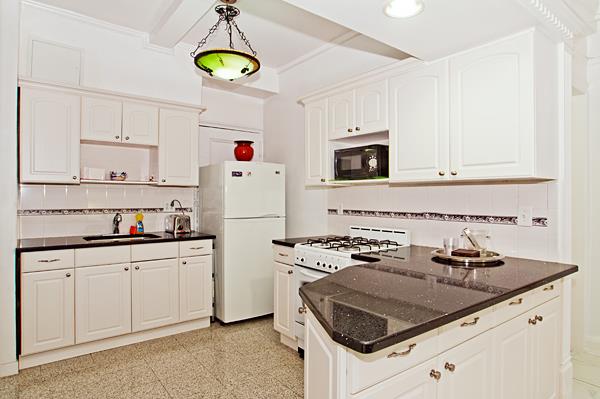 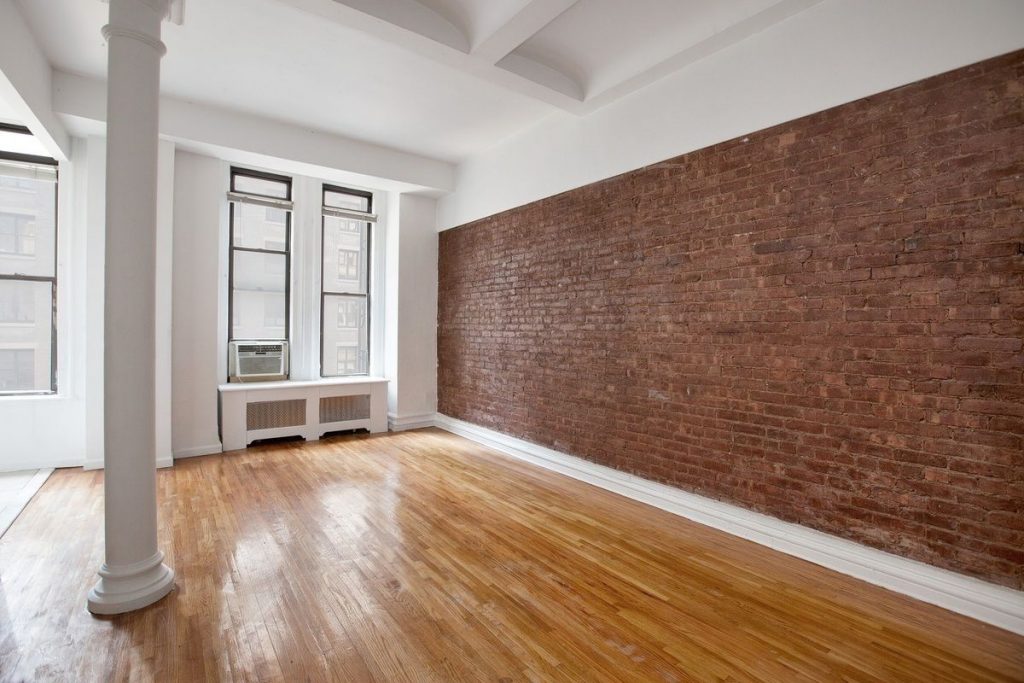