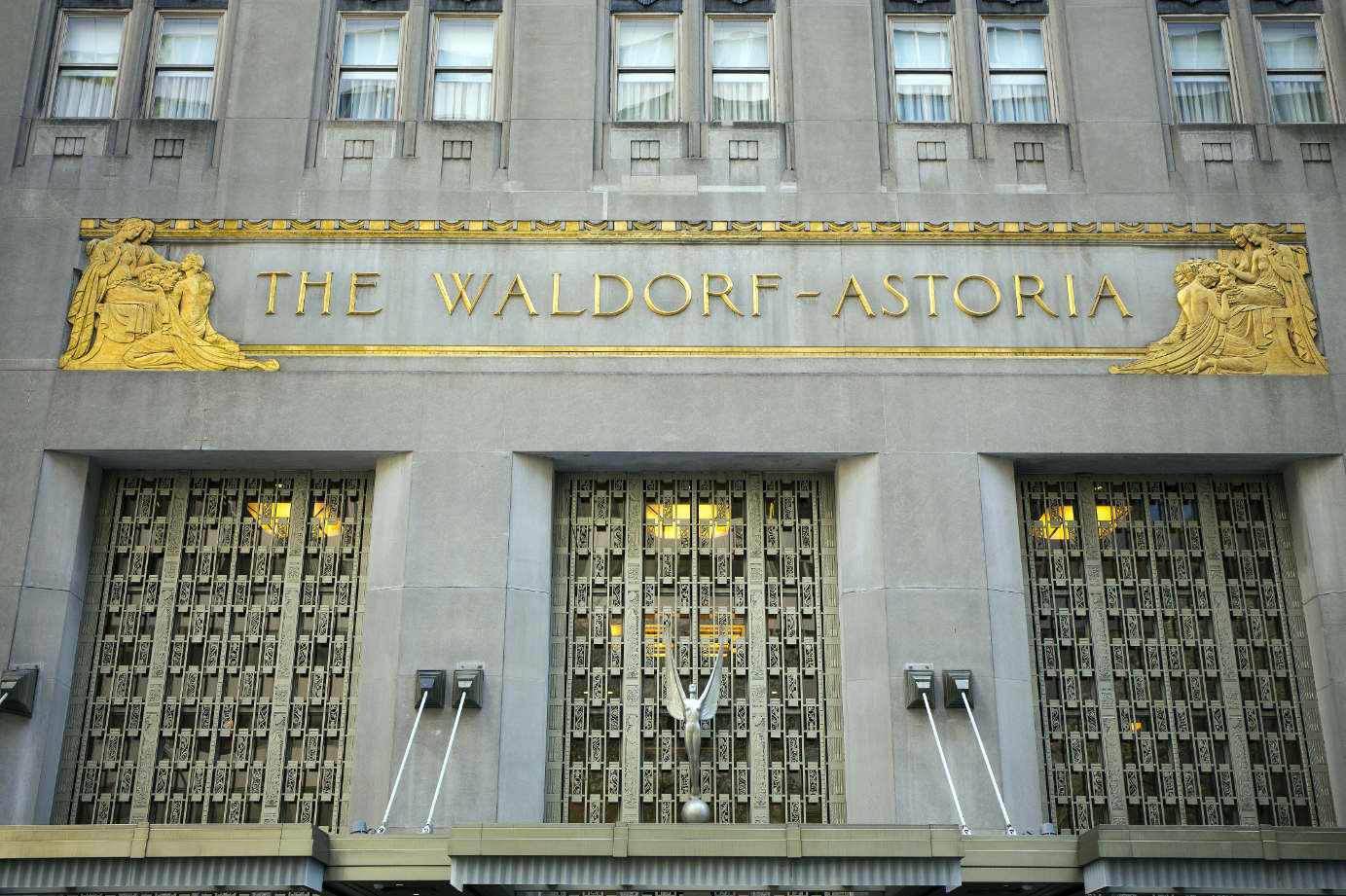 As of noon today, the final hotel guest of the storied Waldorf Astoria has checked out. And while it’s not every day that an iconic New York City hotel shuts its doors, we couldn’t let this day pass without noting this event, which sets the stage for a two- to three-year condo conversion.

The 86-year-old Waldorf is among the city’s most legendary buildings, let alone one of the city’s signature hotels. It opened at its current location in 1931 and, at the time, was the tallest hotel in the world at 625 feet.

But whatever command it had on the NYC skyline, it was more than rivaled by the power and prestige of the people and events that took up residence inside this Park Avenue edifice, including every sitting president since Herbert Hoover. 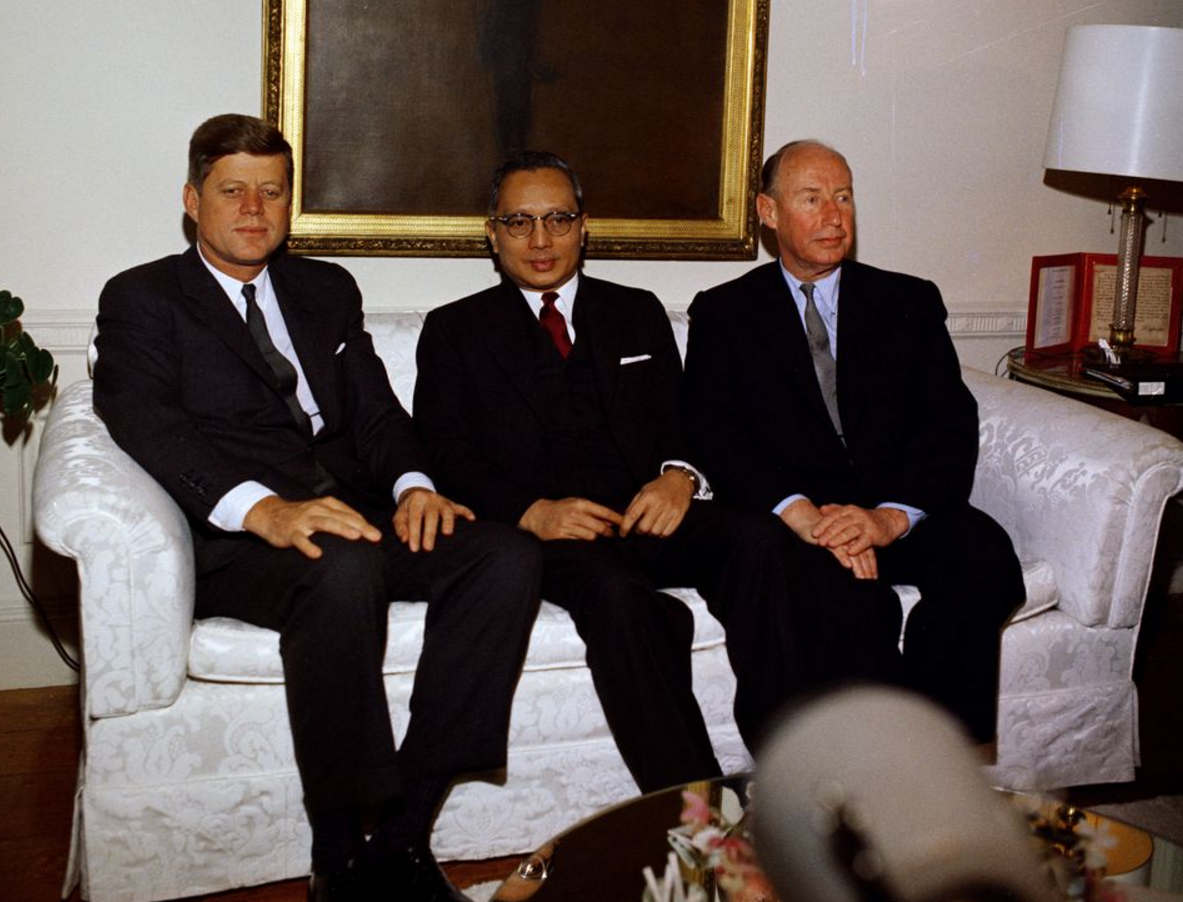 Its list of star-studded guests and residents include Frank Sinatra, Marilyn Monroe, Princess Grace and Prince Rainier, John Lennon, Jackie and John F. Kennedy, Queen Elizabeth and, well, the list is a long and impressive catalog of some of New York’s most famous visitors.

With 2,200 rooms at its opening and a Waldorf Tower section that has been a suites-only section for longtime residents since the 1931 opening, the Waldorf will be reconstituted into a smaller hotel with more apartments. The number of new condo units and prices have not been announced.

The conversion has not been without the usual pitfalls associated with treasured NYC buildings. The art deco details will be preserved, and since this is a landmarked building, the Landmarks Preservation Commission will look at designating parts of the hotel as interior landmarks, according to The New York Times. The Grand Ballroom will remain. 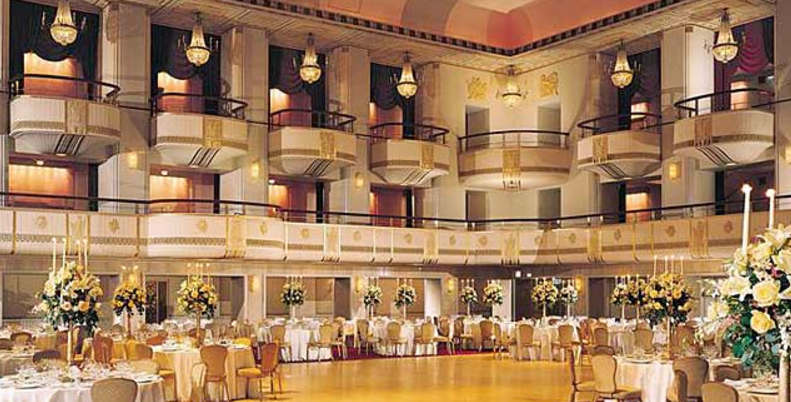 The Waldorf was purchased by the Chinese firm Anbang Insurance Group for just under $2 billion in 2014. Of the current 1,413 rooms, the new owners initially said about 1,000 rooms would be used for the condo conversion.

The conversion comes after New York City under Mayor Bill De Blasio put some serious restrictions on hotels seeking this kind of renovation and new use. The major consideration in seeking greater study about these kinds of conversions had to do with the impact it has on the hospitality industry. 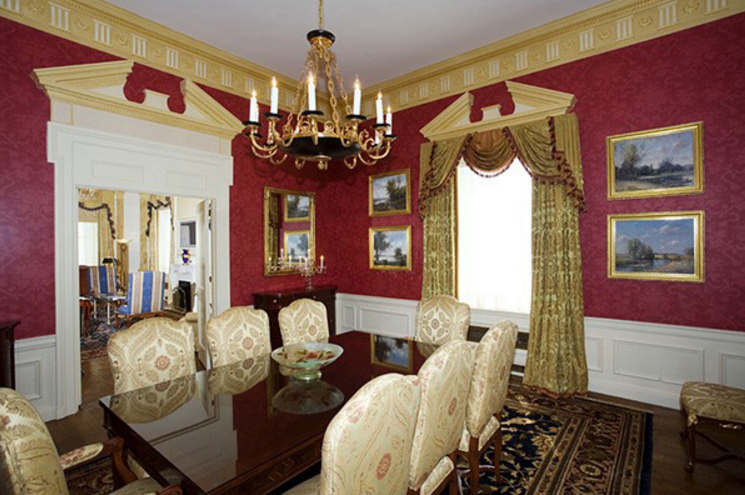 Penthouse apartment at the Waldorf was going for $135,000 a month.

Middle-class jobs have been at stake in these kinds of changes. Tourism is also part of the equation, as visitors to the city find themselves in increasingly tighter inventory for pricier hotel rooms. The city has added lower-rate hotel rooms as Marriott and other hoteliers build or convert properties. But luxury hotel rooms at prestigious addresses are heading to the condo category, thus increasing competition.

Local Law 50 of 2015 said that hotels with 150 or more units hoping to convert more than 20 percent of its rooms to ownership units had to have the project reviewed by a Hotel Conversion Review Board. The new owners of the Waldorf were able to make the conversion happen since the purchase was made in 2014.

The Waldorf is one of four hotels, along with the Ritz-Carlton New York, Battery Park; the W New York – Downtown and the Park Lane Hotel, where condo conversion was expected to see the loss of 1,852 hospitality union jobs.

Slowdown in the Luxury Condo Market

Several of New York City’s most famous hotels have now long been converted to condo use, including The Plaza, the St. Regis, The Stanhope and the St. Moritz. The NYTimes reported that 1,200 hotel rooms were converted in 2004 and 2005.

Now, after the post-Great Recession real estate market recovery, when many hundreds of high-end condo developments have boomed in the city, prospects for luxury hotel redevelopment has shown some sluggishness. 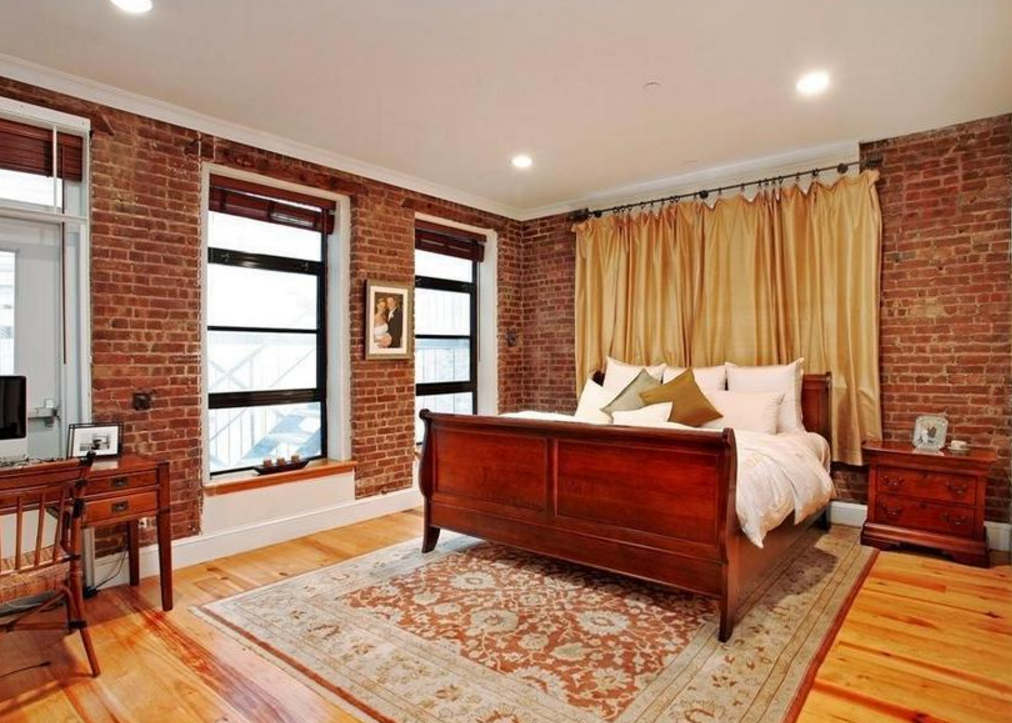 Example of an apartment conversion at the Empire Lofts.

A plan to convert the Park Lane Hotel into a super tall 1,210-foot luxury condominium tower needed a boost last year from a Chinese developer. But One Park Lane is now back on the books. Square-foot prices for this conversion could top $8,500.

More recently, The Real Deal wrote about the conversion at the Gramercy Park Hotel. The allure of these kinds of condo units has to do with the hotel amenities that many high-end and international buyers are looking for, especially in part-time residences.

It is no surprise that hotels with world-class brand names like the Waldorf Astoria hold particular cachet for investors and developers, as well as buyers.

Other hotels undergoing condo conversion include the Empire Lofts, near Lincoln Center, and the Wyndham, just off Central Park.