You Can Own a Piece of NYC History for $499K

Where can you get a four-bedroom house for under $500K in New York City? The answer to that question is the same as it is to another equally improbable proposition – namely where can you get a 1730’s Dutch Colonial farmhouse in NYC? The answer? The land of NYC anamolies – Staten Island, of course. 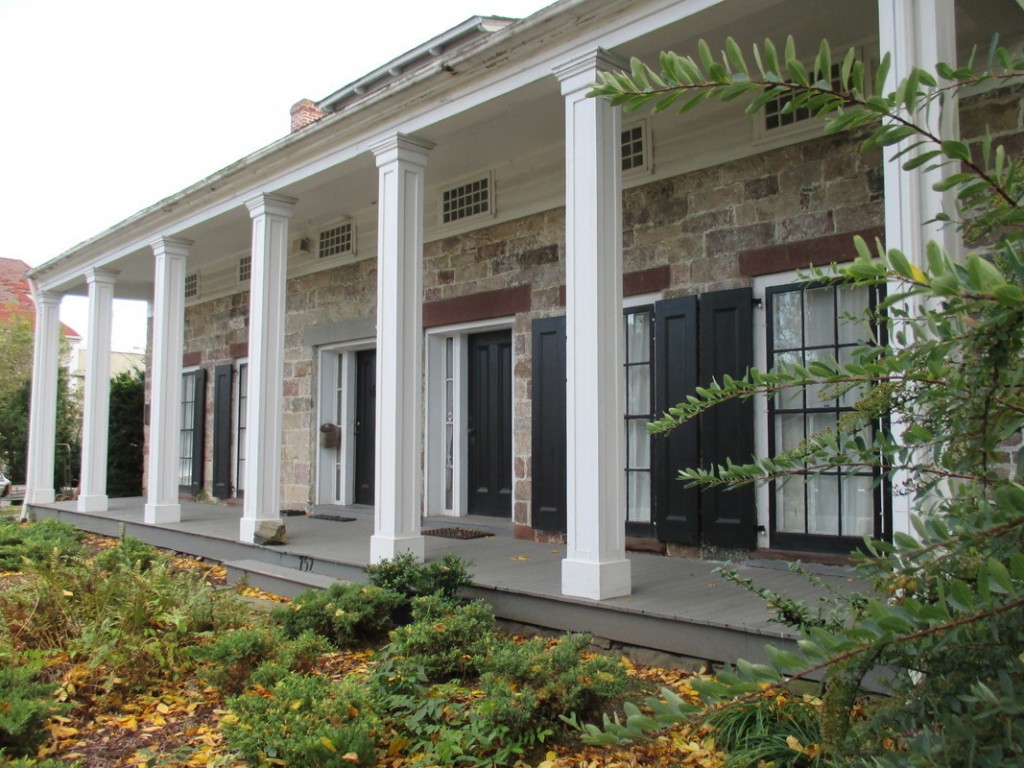 The Scott-Edwards House in Staten Island

Yes, this four-bedroom, two-bathroom 18th century farmhouse in West Brighton, Staten Island is one of the oldest homes in Staten Island (and New York City, for that matter) and now can be yours for just $499,998.

The property, known as the Scott-Edwards House, was first built as a single-story farmhouse on the grounds of the Manor of Castleton, an estate originally owned by Thomas Dongan. Dongan served as the first British appointed governor of New York state in the 1640s and in his retirement years set up shop on Staten Island where he was granted large tracts of land by British government after the Dutch ceded them the island in the 1670s. 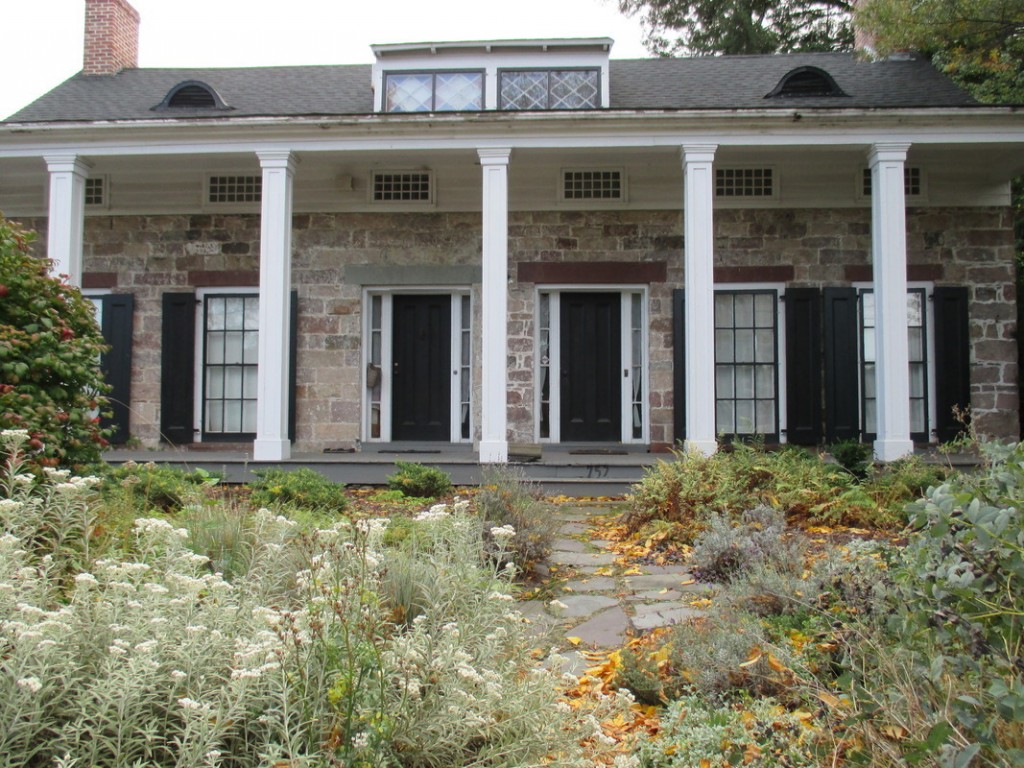 Although Staten Island was under Anglo rule in the 1730s when the farmhouse was built, its Dutch colonial design paid tribute to its Flemish forebears, featuring 18-inch thick stone walls and a clapboard upper section.

In the 1840s, Judge Ogden Edwards, who went on to become the first New York Supreme Court Justice from Staten Island, occupied the home and in a departure from the Dutch aesthetic added a seven-column, 50-foot long, Greek-Revival style veranda. Edwards also added an entirely new second floor level. 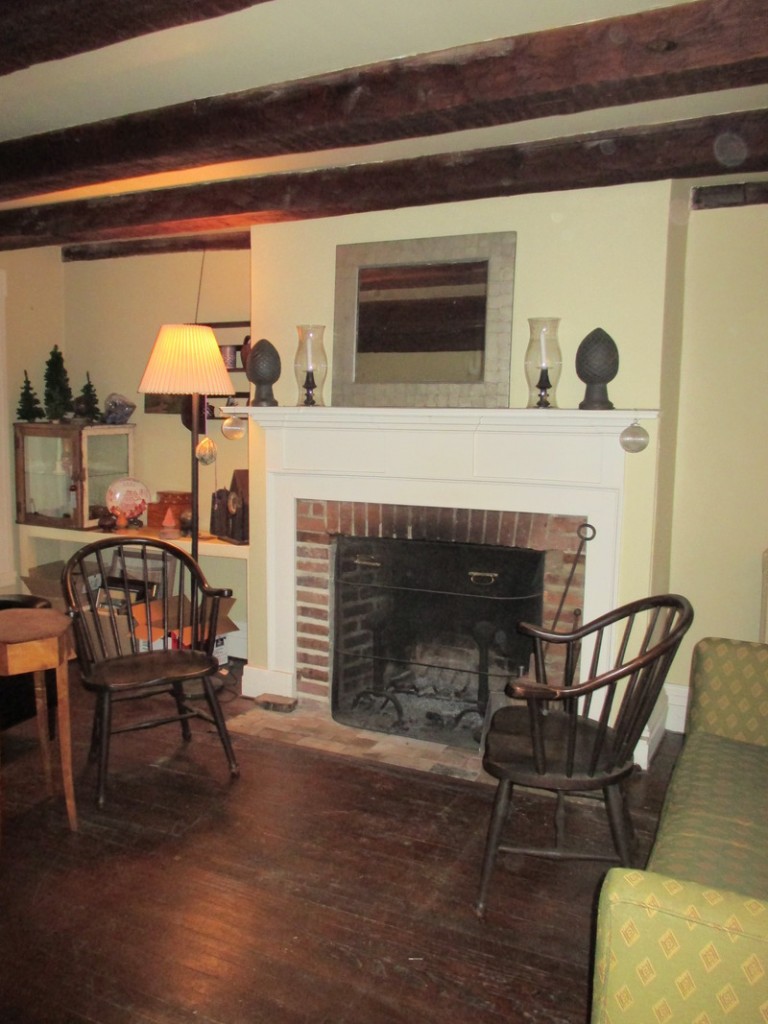 The home maintains its historic feel with four working fireplaces.

At the turn of the century, the house came under the ownership of Adam Scott who enlarged the kitchen and first floor master suite, added a breezeway and landscaped the grounds. Following Scott, Adam Henshaw, an employee of the Bronx Botantical Gardens, came into ownership of the place and is credited for the home’s current plantings and shubbery.

The interior of the home to this day features four working fireplaces, exposed, hand-hewn beams dating from the original 18th century design, a large farmhouse-style kitchen with a wood-burning stove and 19th century stained-glass windows among other historic details. 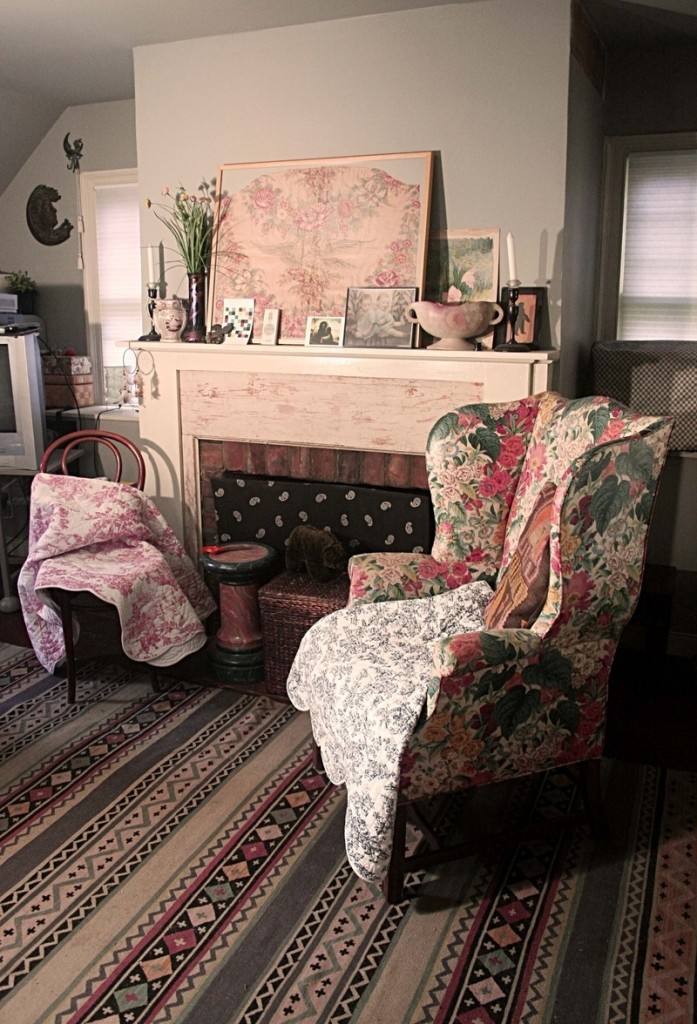 In 1966, the Landmarks Preservation Committee named the house an official city historic landmark and it continues to hold a place on the National Register of Historic Homes. The house came into possession of the Preservation League of Staten Island courtesy of Joann Nelsen who died in 2013. The proceeds of the sale of the property will be used to create an endowment for the non-profit organization.

If by chance you’ve been searching high and low for  a country farmhouse right here in New York City, well, you’re in luck — your unicorn just pranced in. If that’s not your cup of tea, we hear you, but good luck finding a four-bedroom any where else in this city for the asking price of this place. 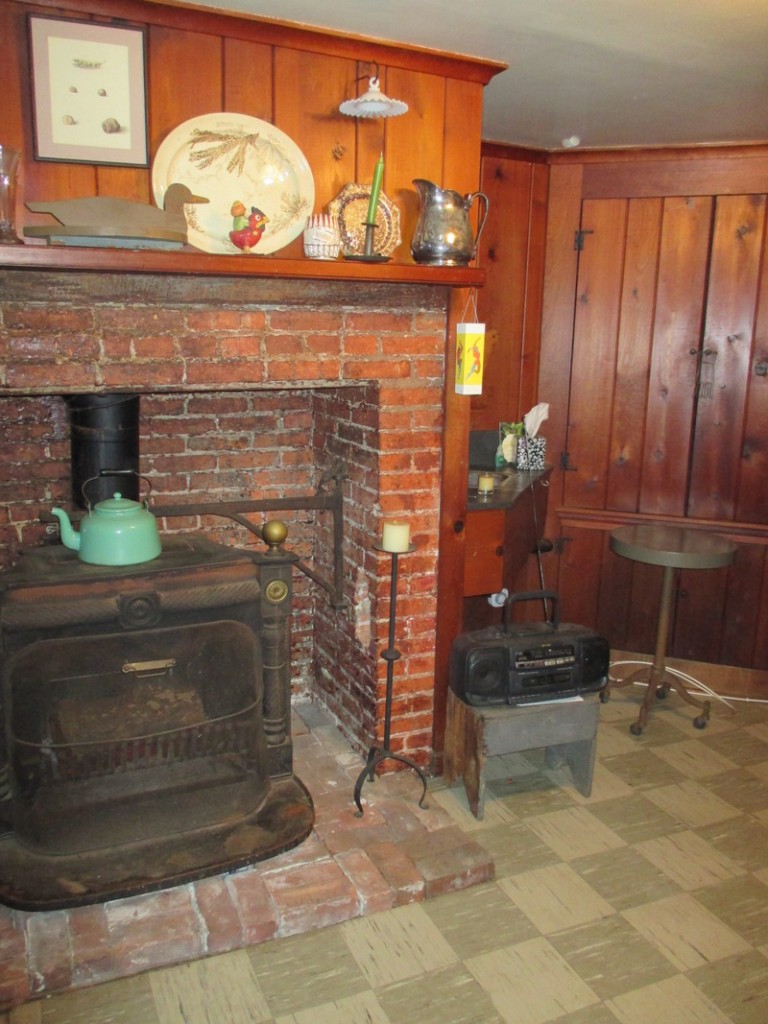 Who needs heated floors when you’ve got a wood-burning stove?