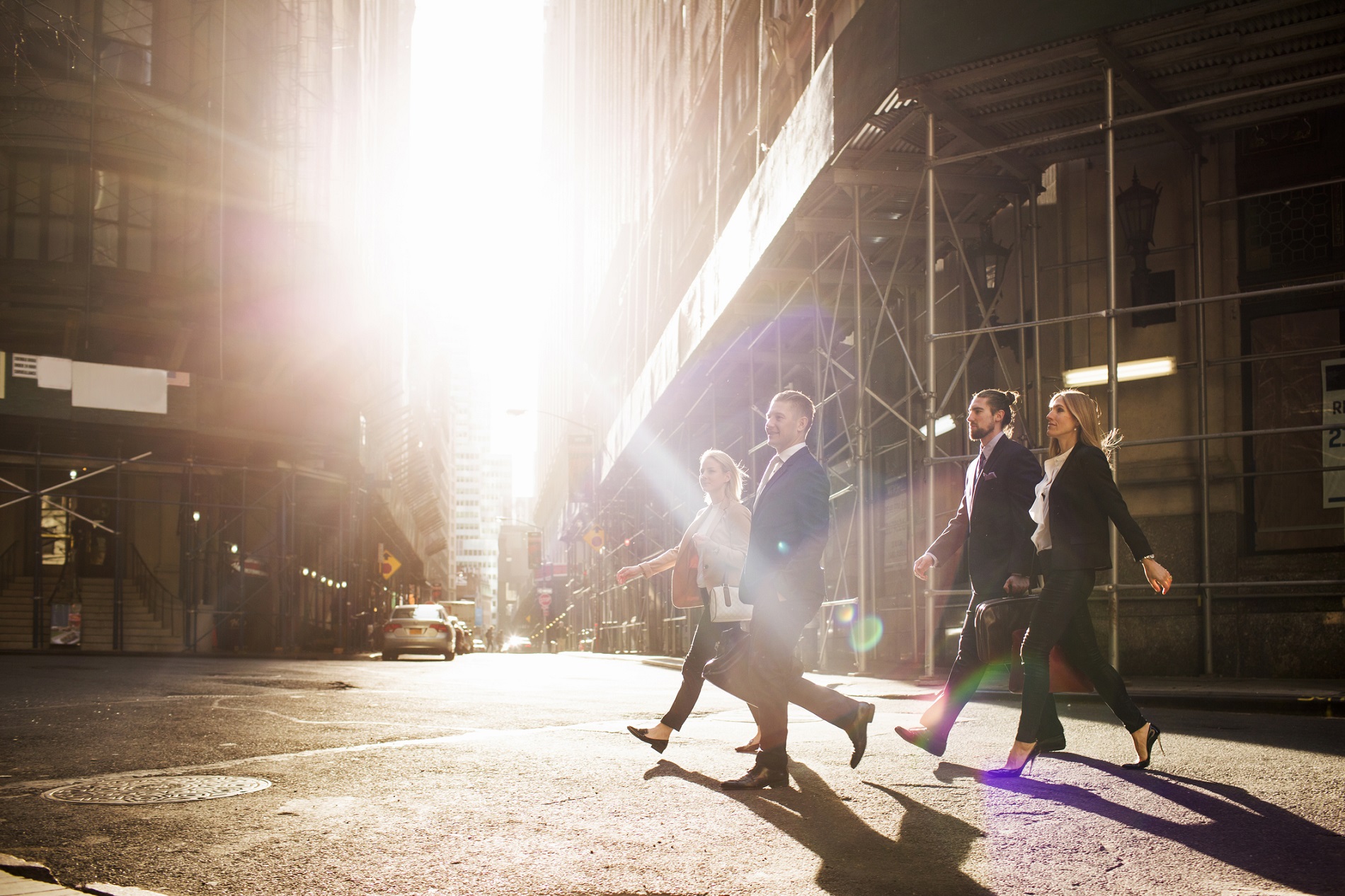 Receiving the proper credit for your Experts connections and deals is critical to being a successful StreetEasy Expert partner. However, this has been a slight challenge when it comes to Experts who work on a team within the program. Starting in the first week of December, we’re introducing some changes to the way we attribute Experts deals to ensure credit is being distributed appropriately. More specifically, we’re ensuring that:

If you’re an Experts team leader or team member, here’s what you need to know.

Experts team members must always be the ones to report deals associated with their reassigned connections.

Team leaders will still have the ability to update the status of connections they’ve reassigned to team members, up until the connection reaches “In Contract”. From there, the team member will be solely responsible for reporting the deal, and the team leader can no longer edit the connection or report any deals associated with it.

If you’re a team leader, before you update the status of a reassigned connection to In Contract, a dialogue box will pop up confirming this protocol.

After a reassigned connection’s status has been changed to In Contract, the team leader will still see the connection in their Connections list and be able to view the Connection Profile. However, they won’t be able to edit the connection or report any associated deals. If the team member reports a deal for the connection, it will show under the Transactions tab.

Experts team leaders will still get credit for connections they reassigned to team members who’ve since left the team/brokerage, and any associated deals.

For more information or help with Experts deal attribution, visit our support center or contact your Business Advisor. 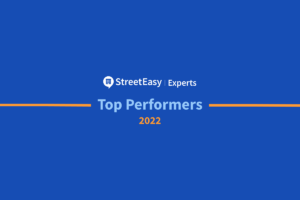 The Top-Performing StreetEasy Experts of 2022

Your new and enhanced Expert profile puts your deal history and local expertise front and center. 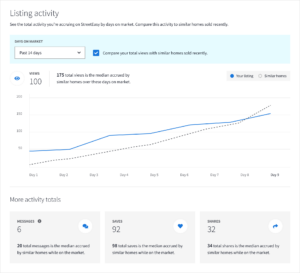 Experts and their seller connections can now take a more in-depth look at how a listing is performing.

Get all the tools you need for Expert success through these free downloadable resources for you and your clients.

Ready-made dialogues to follow during phone calls, texts, voicemails or emails with clients.