Could the Bronx Be the Next Brooklyn?

While it’s standard for most Manhattanites to schlep to Queens or Brooklyn for a friend’s birthday party, let’s face it — many New Yorkers have probably never stepped foot in the Bronx for anything beyond the call of a Yankees game or a trip to the zoo. Meanwhile, in Brooklyn and Queens — the once-avoided, now overly-hip outer boroughs — rents are rising each year with no signs of stopping.

Neighborhoods like Bushwick and Astoria that were considered “up-and-coming” just a few years ago are growing rapidly and pricing out long-time residents. While the typical response to these rent hikes is to move deeper and deeper into the respective boroughs, how far into Brooklyn and Queens are residents willing to go before deciding the commute is simply not worth it? 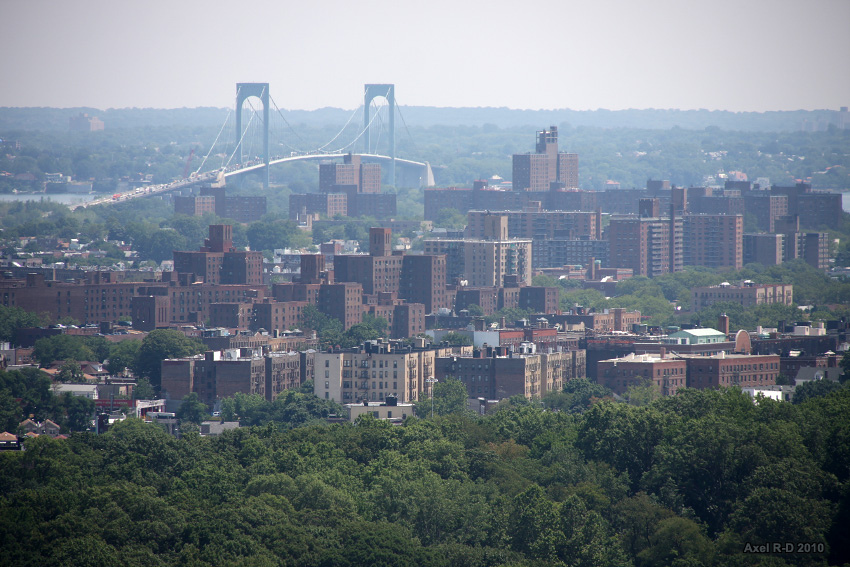 Enter the Bronx, the city’s northernmost borough and, according to StreetEasy data, the least expensive for renters with a median asking price of $1,625/month. Compare that with Manhattan’s median asking rent of $3,300/month, Brooklyn’s $2,600/month, Queens’ $2,250/month and Staten Island’s $2,000/month, and it’s surprising that New Yorkers continue to default to Brooklyn and Queens as their go-to Manhattan alternatives.

Like any borough, areas within the Bronx differ vastly from one another. From eastern Bronx, a suburbanesque waterfront area bordering Westchester County, to the more industrial South Bronx, which has attracted an influx of real estate investors and developers in recent years, the South Bronx, which was gaining popularity in the years leading up to the housing market collapse of 2007, has been compared to Dumbo, Williamsburg and Soho. The New York Times called the South Bronx reminiscent of these areas “before they shed their industrial roots and re-emerged as trendy (and pricey) destinations.” 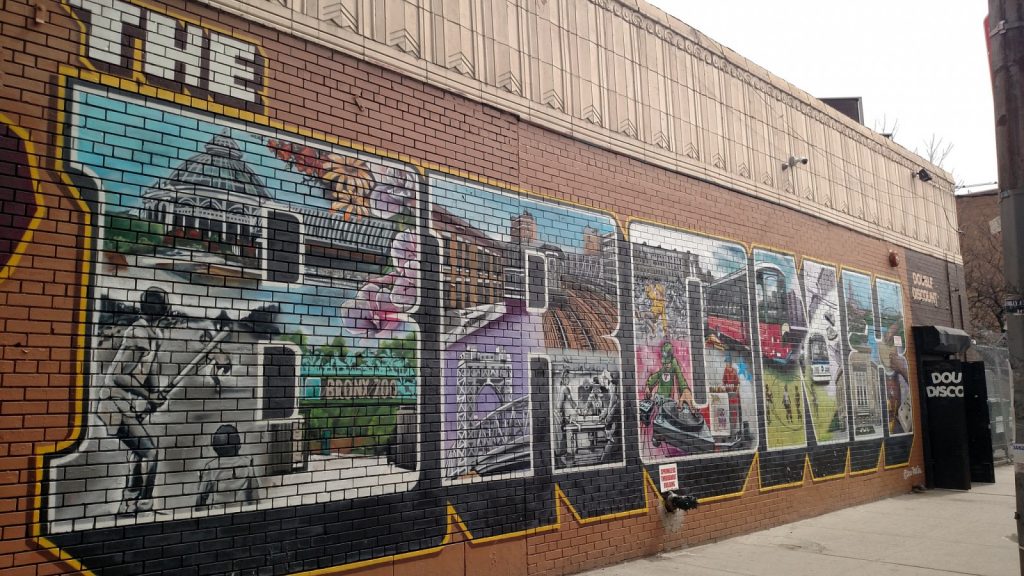 Sarah Back, a sales rep on the StreetEasy team, was born and raised in the Bronx. While she spent her earlier years in Pelham Parkway, the majority of her upbringing was spent in neighboring Morris Park. She describes the area as being very family-oriented, with a good sense of neighborliness and “lots of old Italian grandmas that would watch over the block.” Many of those she grew up with in Morris Park ended up staying in the eastern Bronx and raising families there.

Though Back now lives in Bushwick, she still goes to the Bronx to see family and has noted an increase in the number of young professionals living in the area, which she attributes to its proximity to the Montefiore Medical Center. She describes the real estate in Morris Park as being made up mostly of two- and three-family homes with backyards, and very few large apartment buildings.

Because of the Bronx’s proximity to the city and its access to the 2 and 5 trains, Back is surprised the borough hasn’t evolved the way Brooklyn and Queens have. “There’s no Williamsburg of the Bronx, but I think that the South Bronx is becoming something. That’s the word on the street from a lot of brokers,” Back says.

Though living in the Bronx doesn’t mean having the hottest new bar or restaurant right outside your door, it does mean more affordable rent and most often, more for less. Deciding where to live is all about compromise. It’s determining what’s a deal breaker and what would just be a “nice to have.” If 24-hour convenience is a necessity for you, the Bronx might not be your best bet. But if you value a drama-free relationship with your roommate (read: an extra bathroom and a dishwasher), you should consider Bronx listings in your quest for the perfect apartment. For comparison, let’s take a look at what $2,000/month gets you in each of the five boroughs. 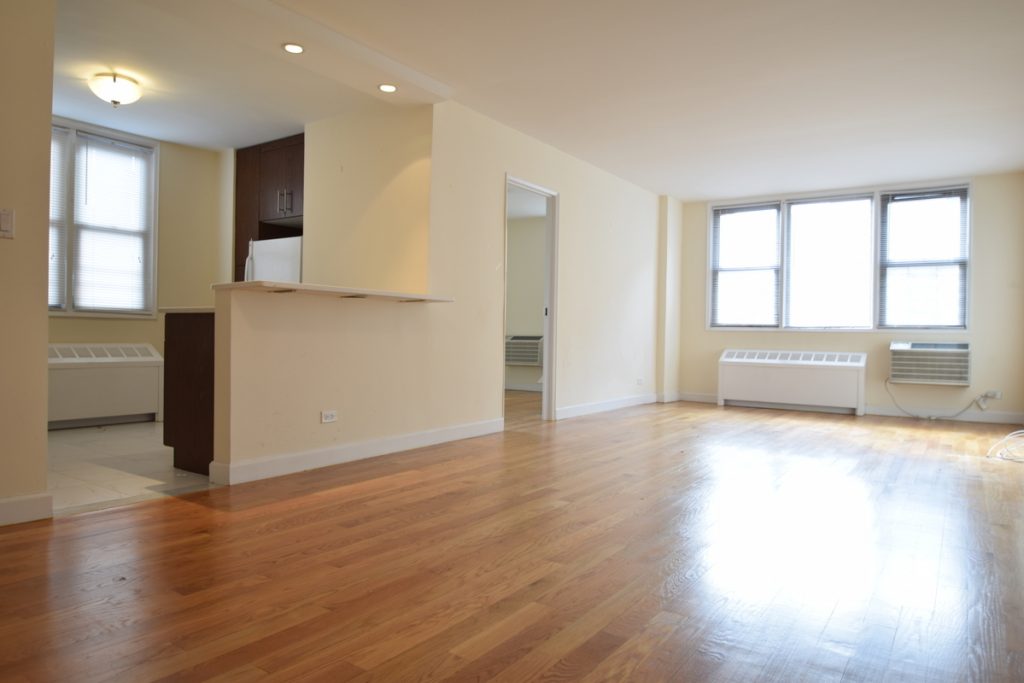 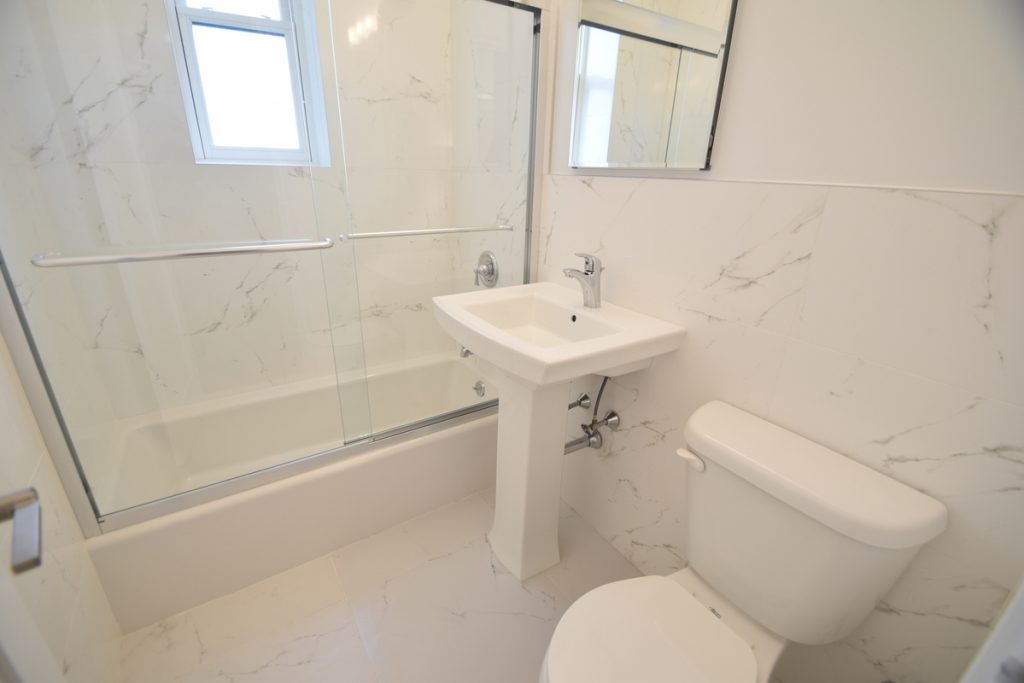 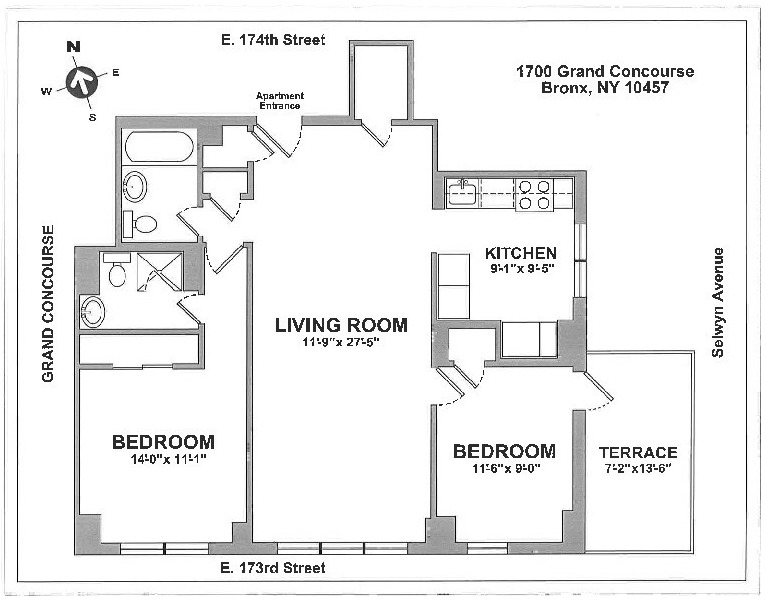 Highlights of This Bronx Apartment: 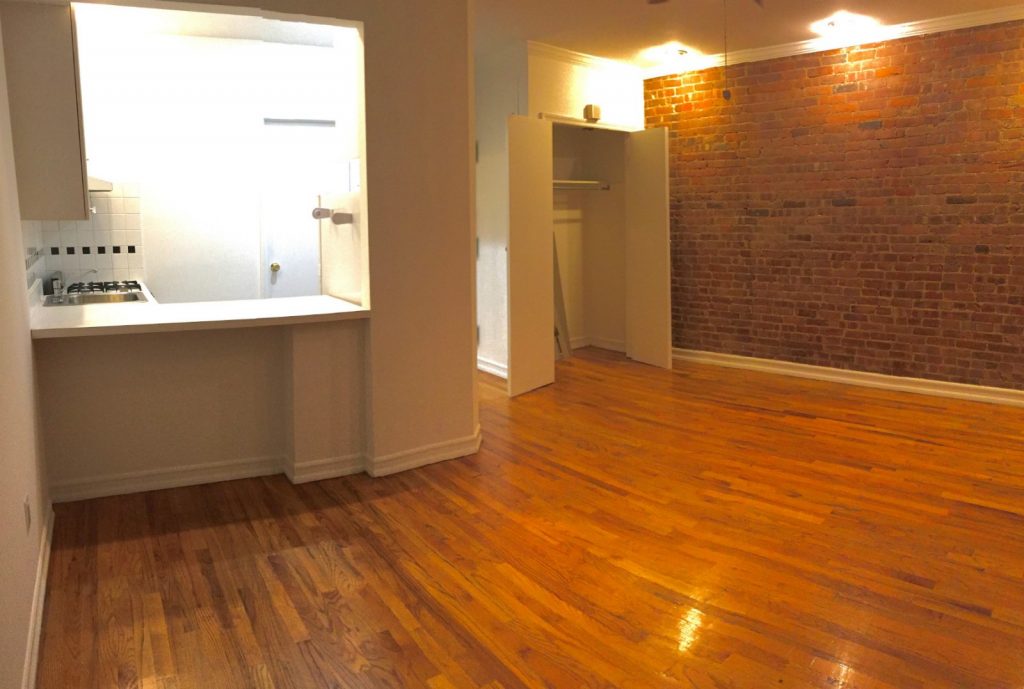 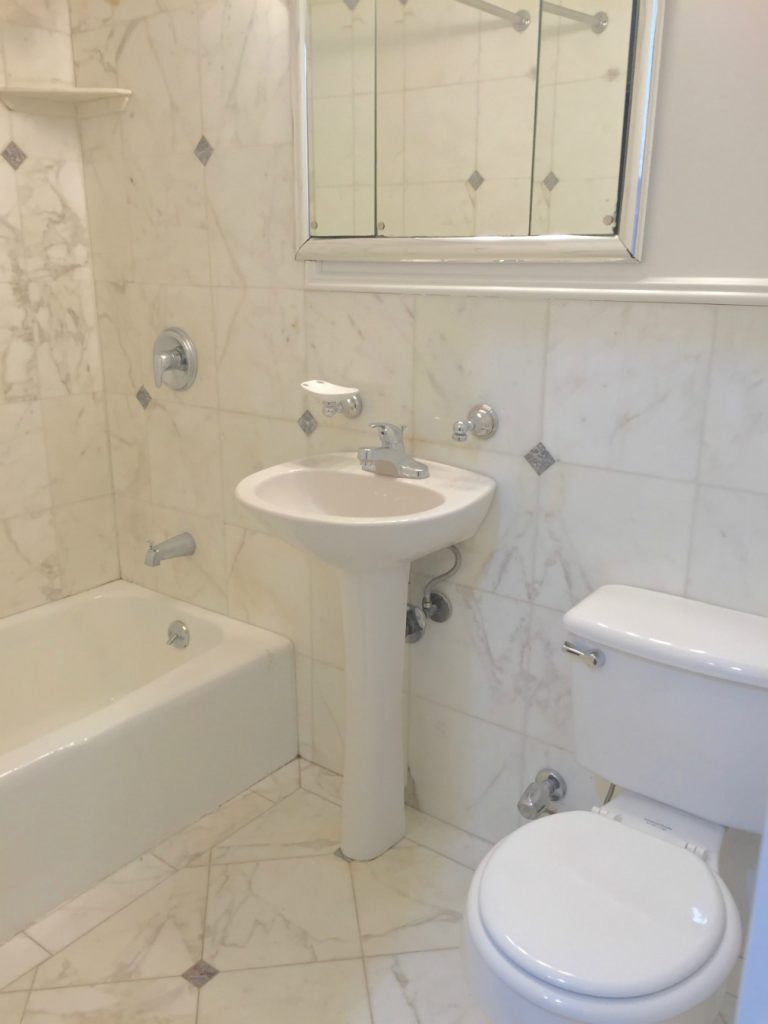 Highlights of This Manhattan Apartment: 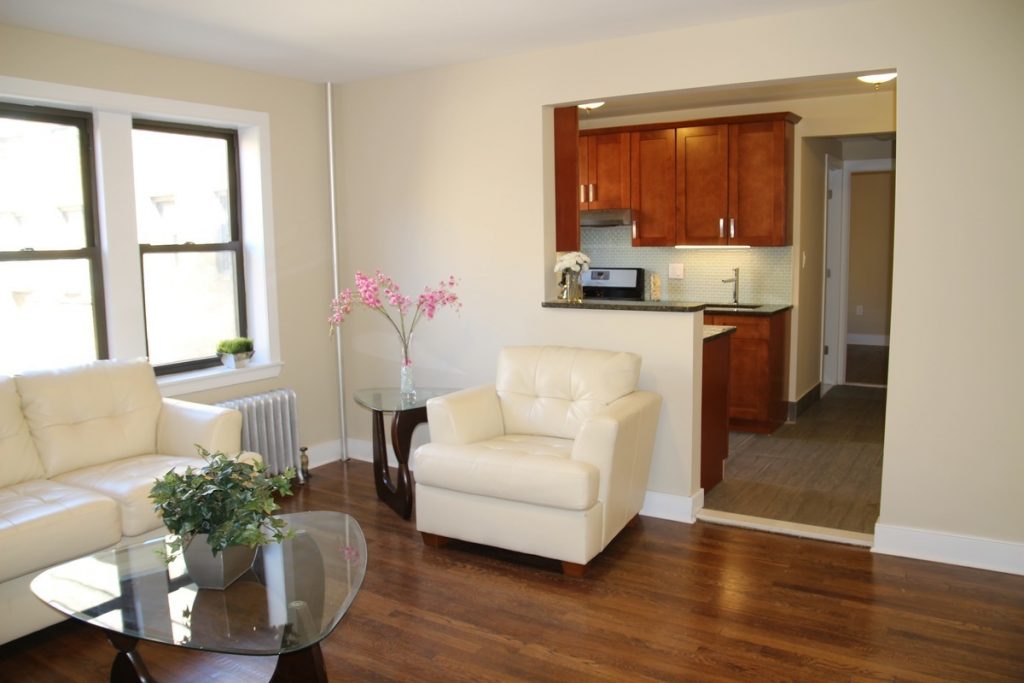 Highlights of This Queens Apartment: 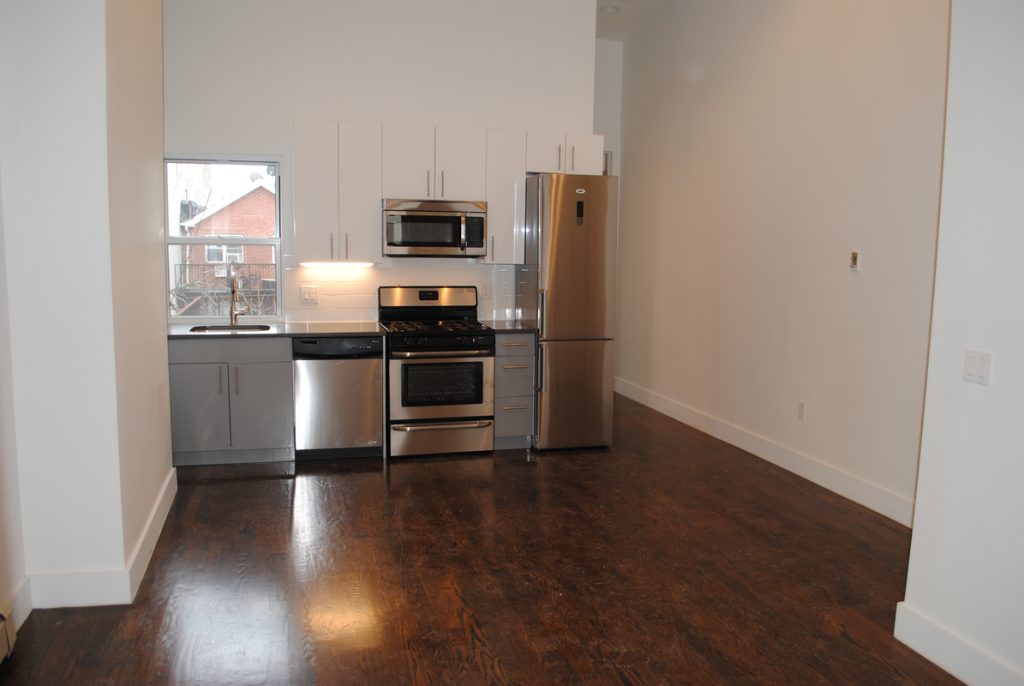 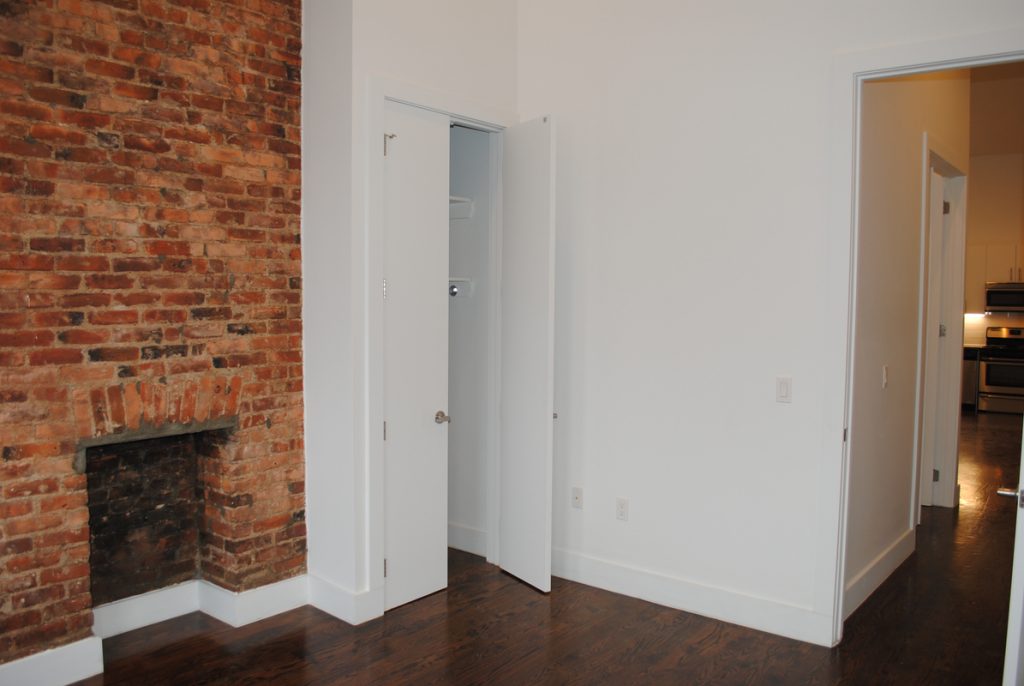 Highlights of This Brooklyn Apartment: 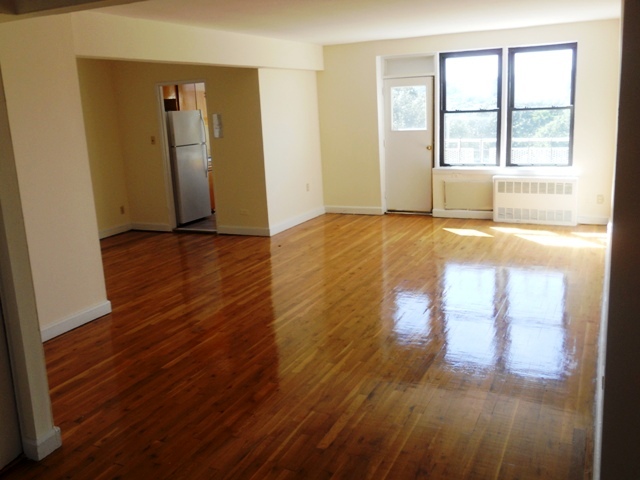 Highlights of This Staten Island Apartment: