New York born-and-bred actor Christian Slater has parted with another piece of the city. A 2-bedroom condo he owned at 445 West 54th Street has sold for $1.1 million. It had been listed for sale for $1.25 million. The closing was recorded on Jan. 10, 2017. 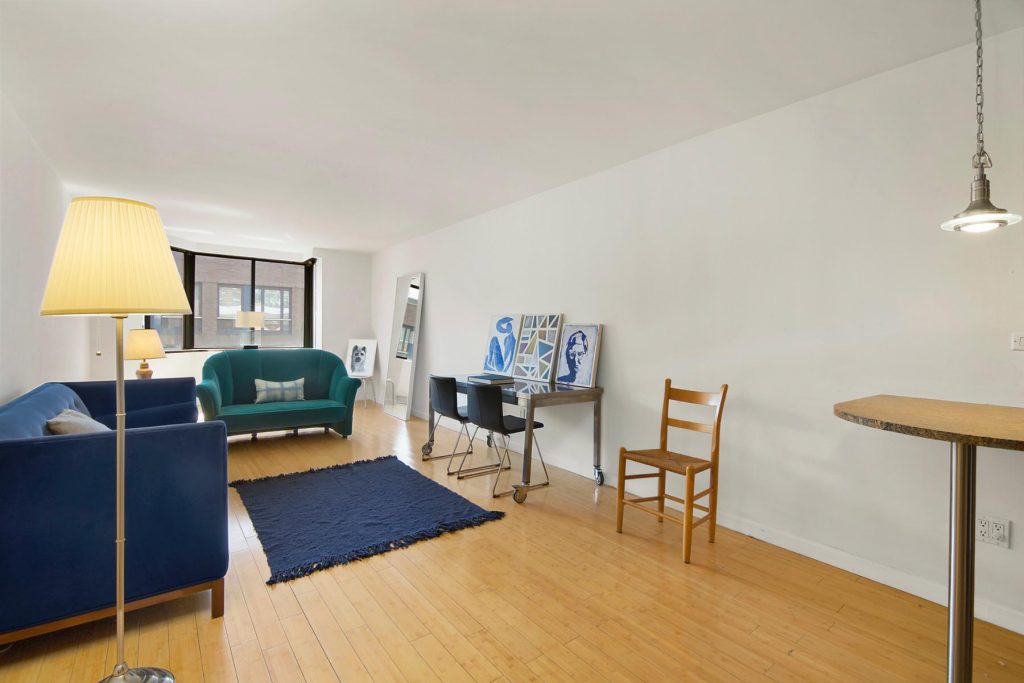 Though a relatively humble pad in Hell’s Kitchen, the unit is just a hair under 1,100 square feet with both bedrooms able to fit king-sized beds — a bonus for NYC apartments. The unit also boasts a nice sized living room and pretty good sunlight. There are also 2 bathrooms. The new owners are evidently not moving into the place and have already listed it for rent for $5,500/month. 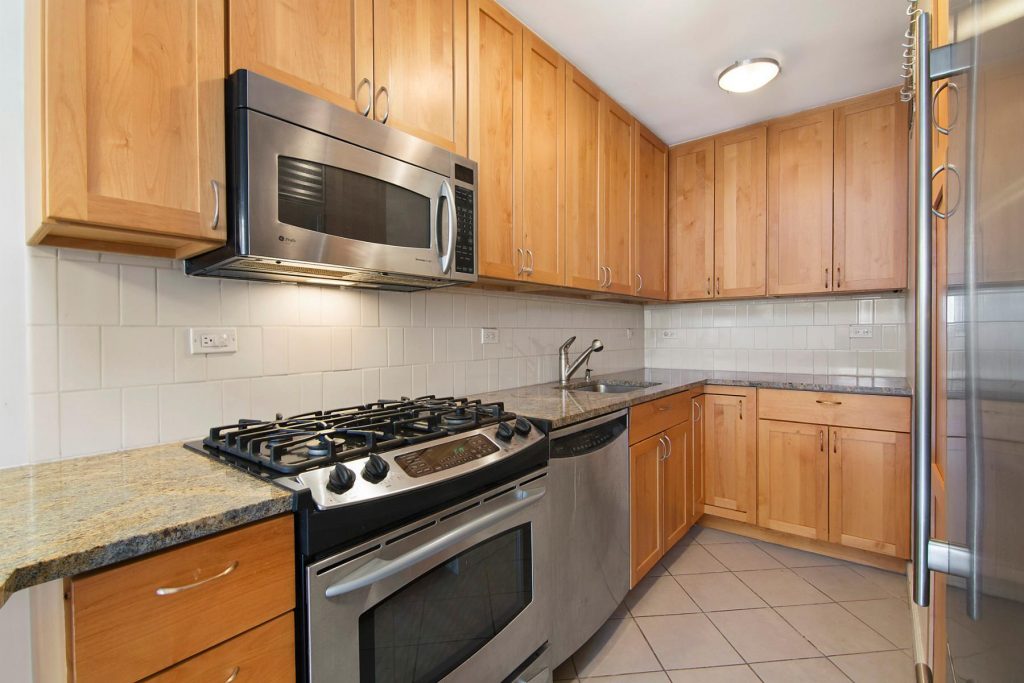 Slater had paid $882,000 back in 2005 for the unit, just around the time the actor split from his first wife, Ryan Haddon, from whom he was officially divorced in 2007. 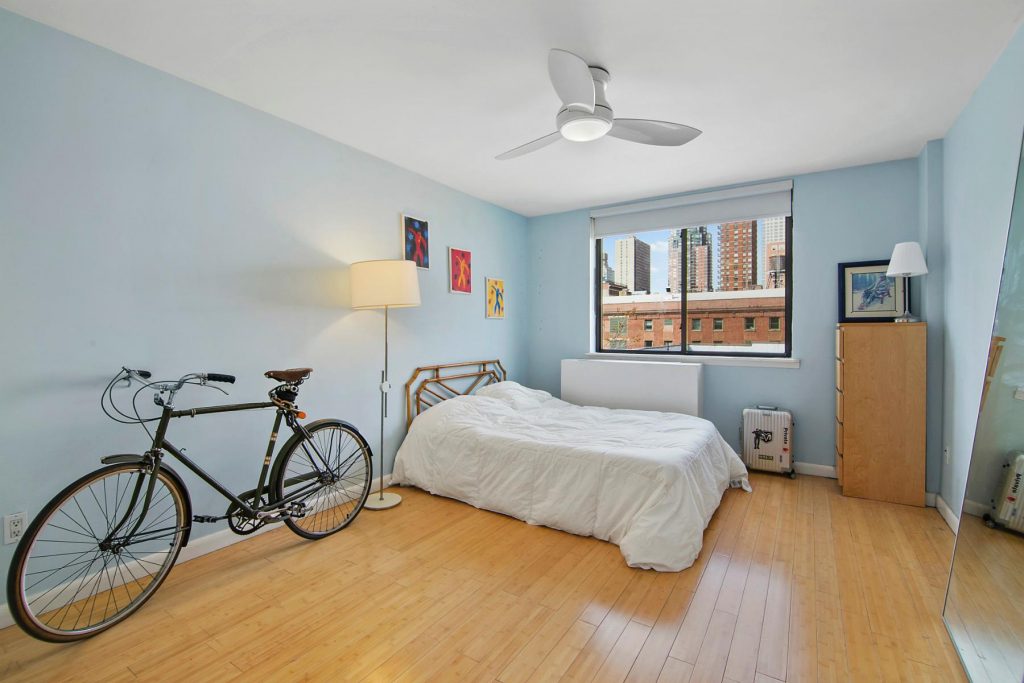 While growing up in NYC as the son of an actor and a producer, Slater attended the Dalton School and the Fiorello H. LaGuardia High School of Music & Art and Performing Arts. In addition to a long list of TV and film credits, Slater’s voice can be heard on the animated series Milo Murphy’s Law. 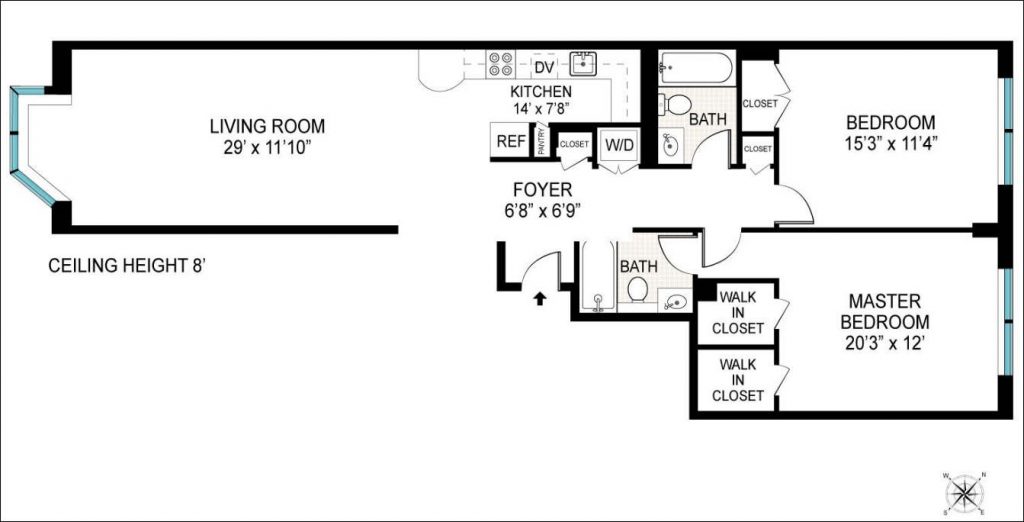