Amidst all the palace intrigue that went down at Fox News after alleged sexual harasser Roger Ailes was forced out as kingpin of the right-wing news network, the swift departure of Greta Van Susteren left cause for consternation, too. Why did the attorney-turned-cable-TV host want out at Fox so fast? 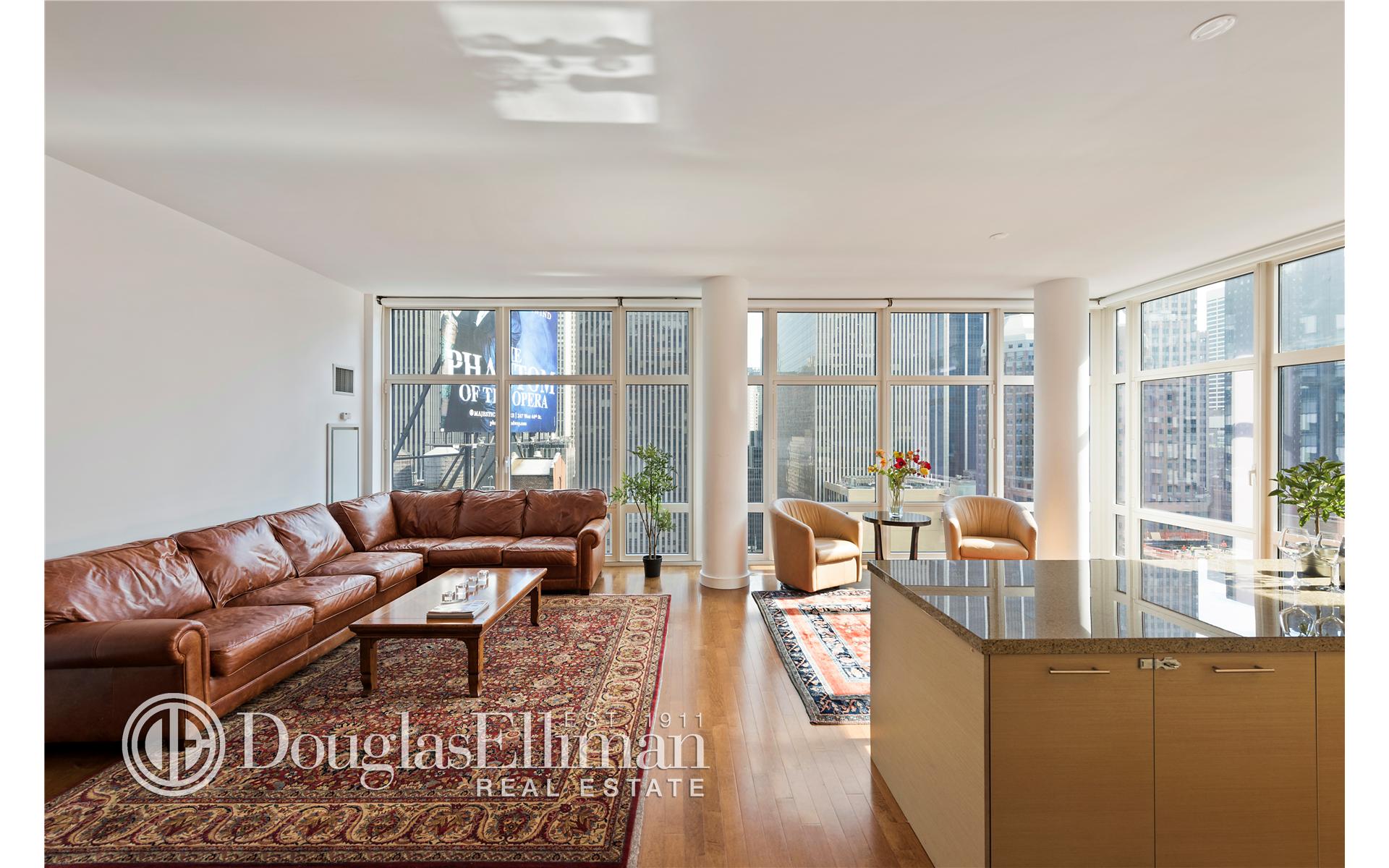 We still don’t have a good answer. Even today, Van Susteren was tweeting out suggestions for news stories that she would cover if she was still on TV. But what we do know is that, with no Fox show to host, Van Susteren is selling her Times Square condo. The 1,582-square-foot penthouse at 1600 Broadway on the Square that Van Susteren and her husband, John Coale, purchased in 2006 is on the market for $3.195 million.

Van Susteren, whose contract negotiations with Fox appeared to rile Rupert Murdoch, was abruptly yanked off the air in September, just as Fox settled with former Fox anchor Gretchen Carlson, who accused Ailes of sexual harassment. Ailes got $40 million to leave. Carlson got $20 million. And then suddenly Van Susteren was gone, too — a scenario that may have nothing to do with Ailes or the shenanigans taking place at Fox but more to do with her attempts to secure her next contract. 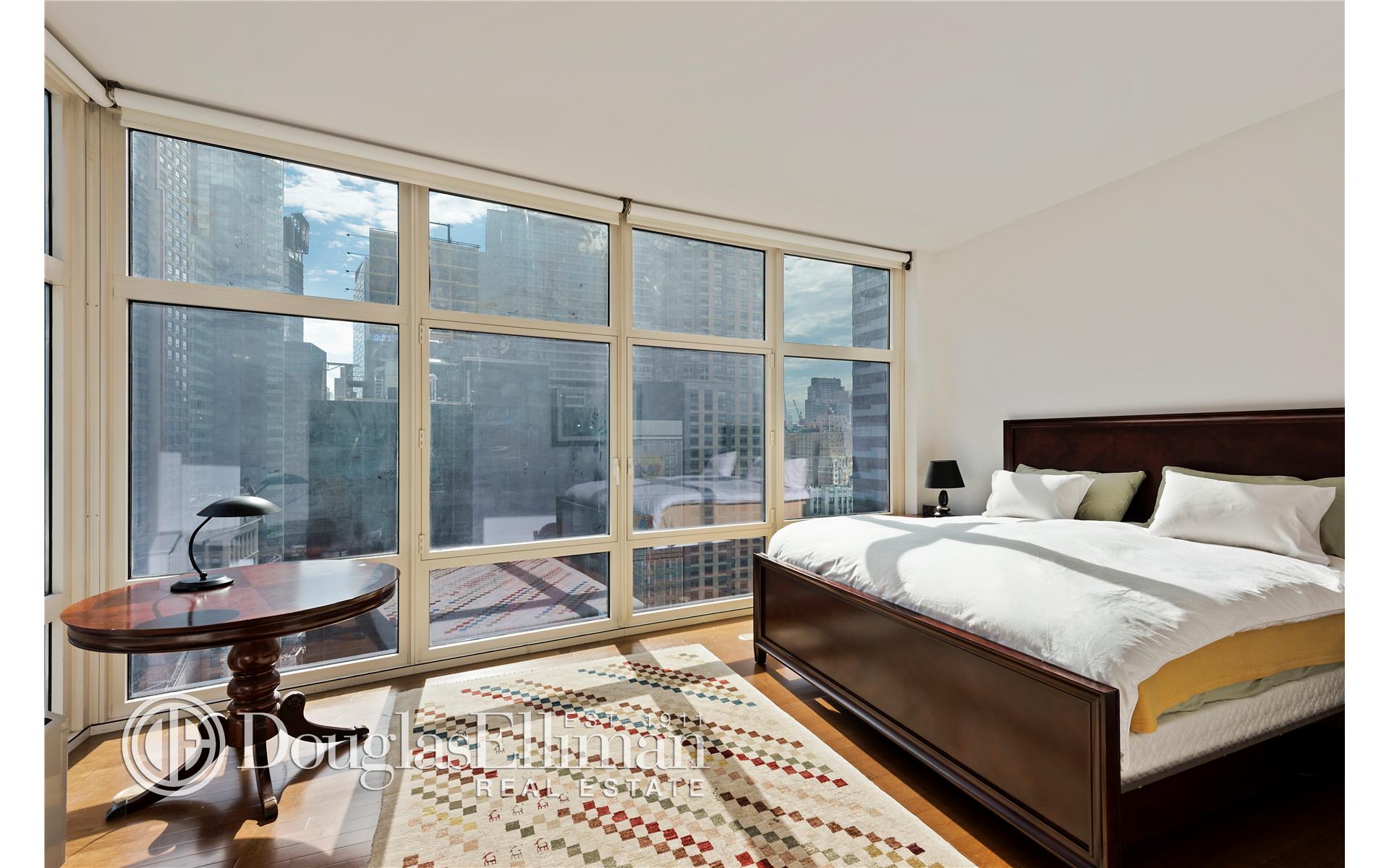 Regardless of where and when Van Susteren winds up back on TV, she has called it quits with the 2-bedroom, 2.5-bathroom apartment for which she paid $2.571 million in 2006. There are other penthouse units for sale in the 25-story Broadway on the Square mid-rise. Not sure what that means, except that the building is due to have its tax abatement status expire in 2018. 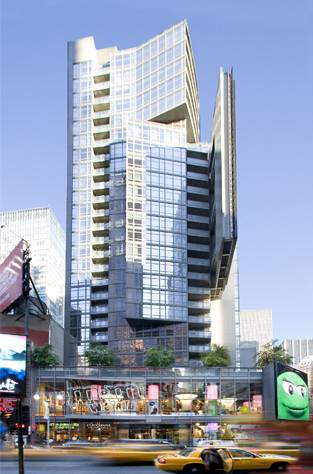 That means Van Susteren has competition for a buyer in the luxury condo building in the heart of Times Square. 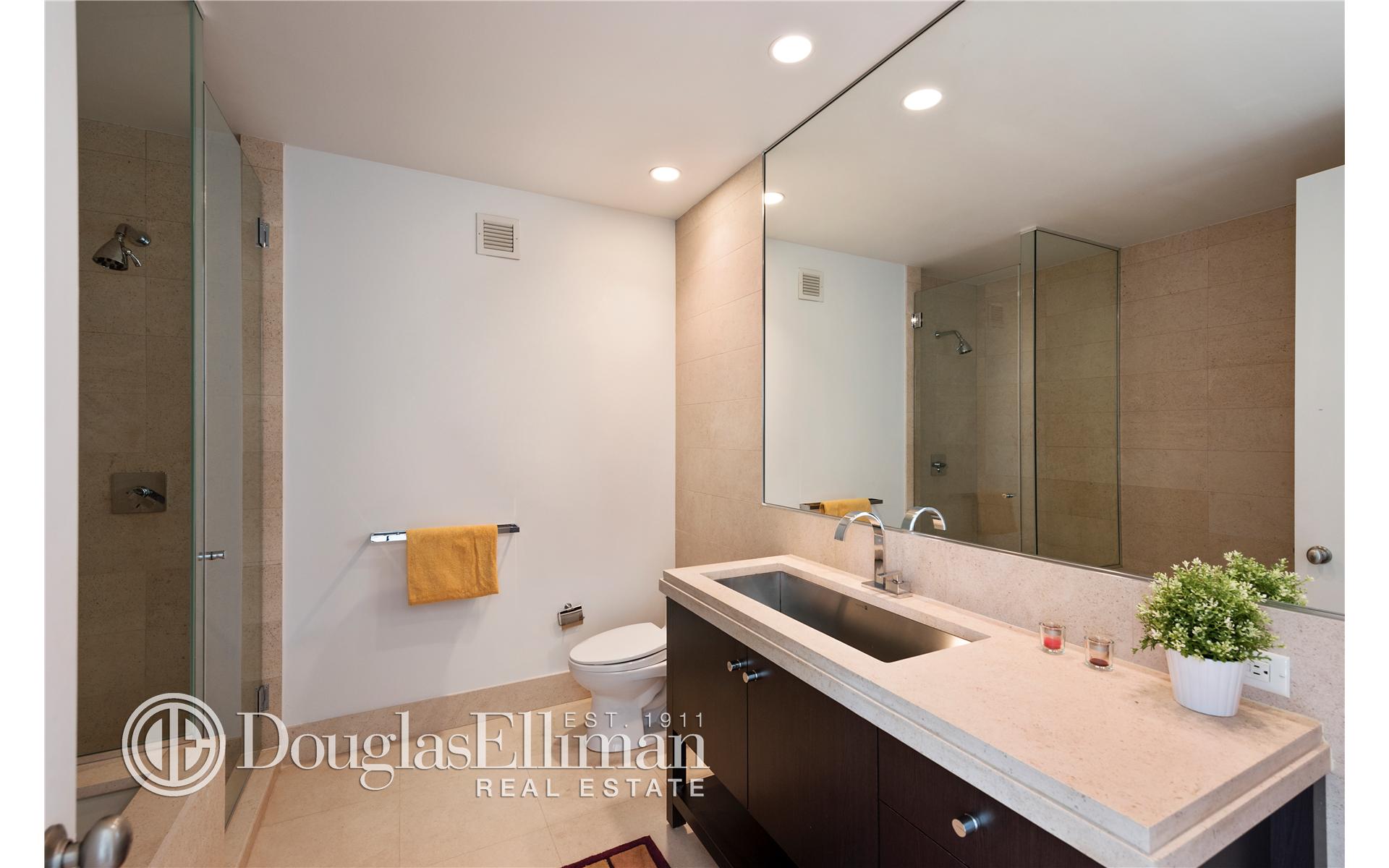 While we wait to see where Van Susteren lands, she’s currently holding court on Facebook.