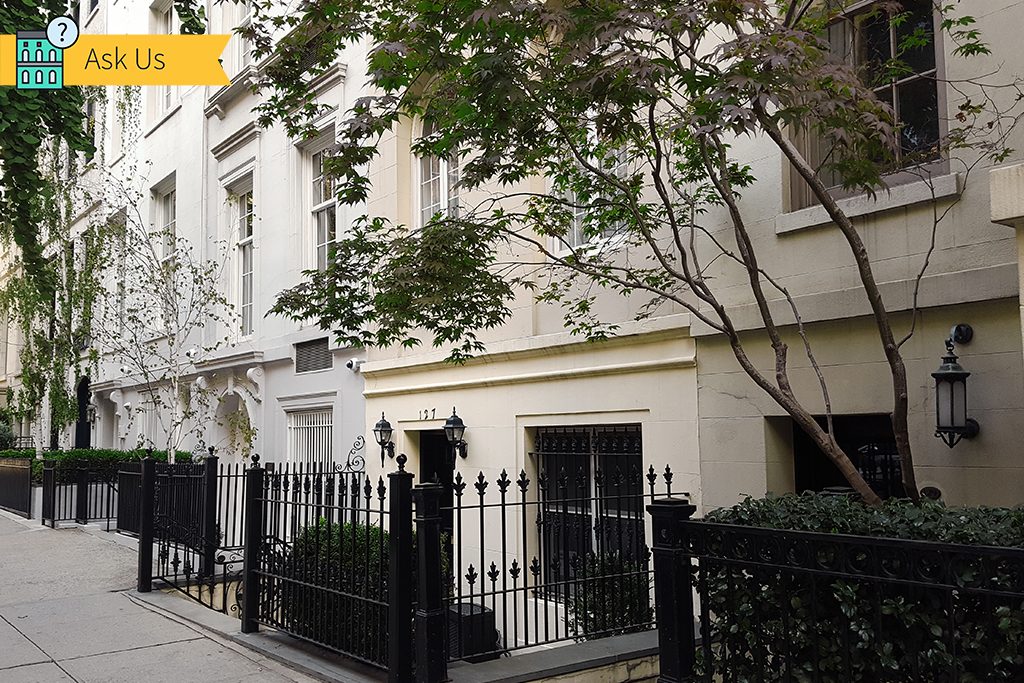 Question: Where is Manhattan’s Gold Coast? A friend says Fifth Avenue in Manhattan has been referred to as the “Gold Coast,” even though it’s not a coast. Likewise, I have heard that the North Shore of Long Island is also the gold coast. So which is it?

Dear Social: If you draw a 35-mile circle from the Great Lawn in Central Park, you will encompass at least nine different places that are known as or are at least referred to by real estate agents as “The Gold Coast.”

Here they are, in my preferred order:

So much for the fancy title. The next time you’re driven to calling some place “The Gold Coast,” just remember there’s no copyright on a name.

David Crook is a veteran journalist and author of The Complete Wall Street Journal Real-Estate Investing and Homeowner’s Guidebooks. Do you have a question about anything real estate-related in NYC? Write him at askus@streeteasy.com. For verification purposes, please include your name and a phone number; neither will be published. Note: Nothing in this column should be considered professional legal advice. If you have a legal issue, consult an attorney. 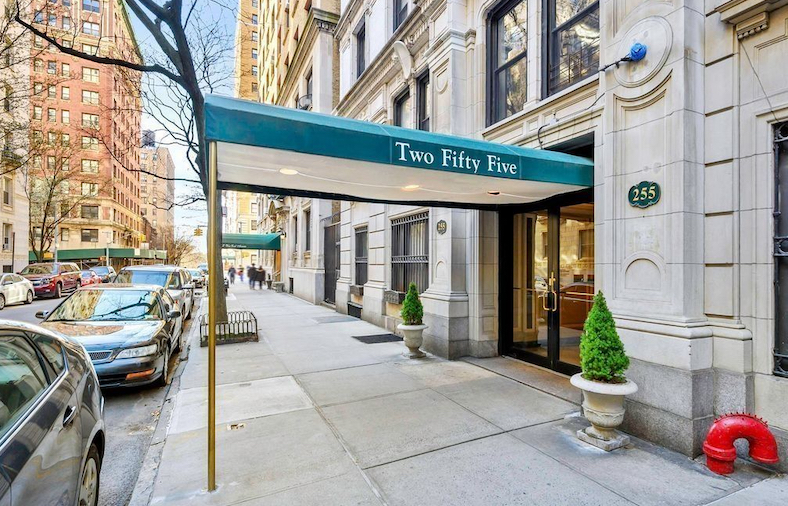 Are You Financially Ready to Buy a Co-op? 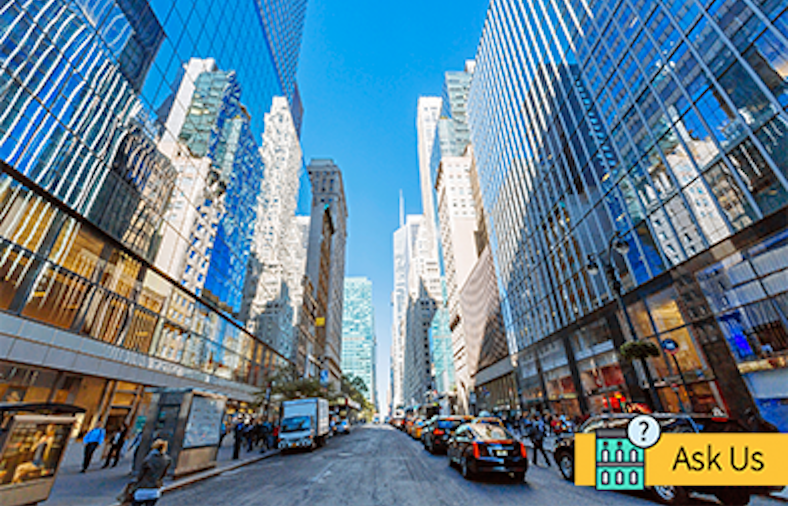 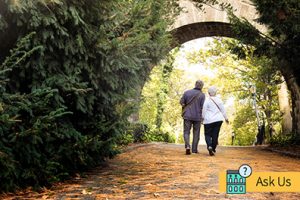 'We Are Retiring in NYC. Is It Better to Buy or Rent an Apartment?'