Back in the day, Jamaica Estates was not known as the home of the Trumps. Rather, it was known for Tudor Gothic homes and quiet back streets with English names.

The main signs of ostentation were Cadillacs and Lincolns in the driveways.

My family lived just outside Jamaica Estates on 188th St., a busy thoroughfare, with city buses and speeding drivers. I walked a mile to Jamaica High School along Henley Rd., crossing back streets with bucolic names like Somerset, Avon and Radnor, just as my English-born mother had done a generation earlier.

Every Christmas, our growing family would pile into our aged sedan in the evening and look at the lights on hillside homes in Jamaica Estates – blues and whites and reds, glittering in the homes and trees. The display was tasteful, nothing moving, nothing blaring.

Many of my friends in Jamaica Estates were Jewish, holding fond memories of old neighborhoods in Brooklyn or the Bronx. My beloved English teacher, Irma Rhodes, lived modestly at the edge of Jamaica Estates; her family welcomed her students with music and poetry and good talk. 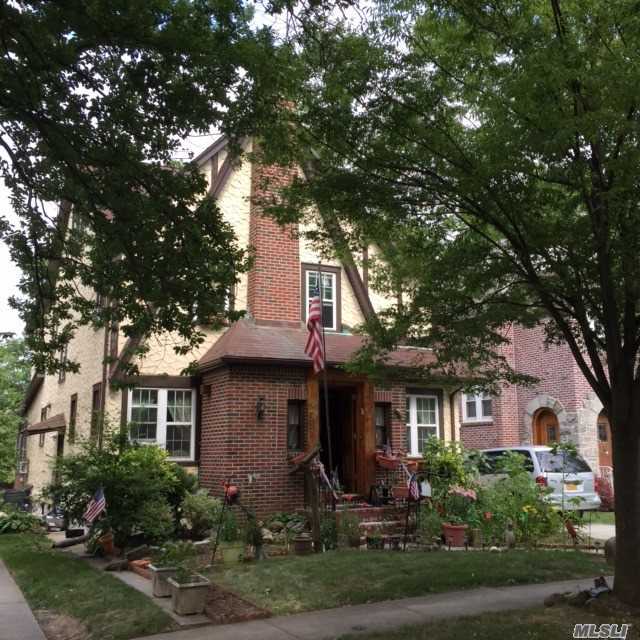 Donald Trump’s boyhood home on Wareham Place is for sale in Jamaica Estates.

The builder, Fred Trump, lived at 85-15 Wareham Place for a while, and built the house of my soccer teammate, a few doors away. (That Trump “birthplace” is now listed for sale for $1.65 million.) In later years, the father, an architect, would gesture at the layout and he would exclaim, “All backwards!”

In December of 1950, the Independent subway line was finally extended to a 179th St. station at the foot of Midland Parkway, three blocks from the current Trump mansion. (It looms like freaking Tara in “Gone With the Wind.”) I wonder if Donald ever took the subway.

In the same period, a new grade school went up on 188th St., half a mile from the Trump manor. I doubt Donald ever played on that basketball court; calling people names would quickly earn a punch in the face.

A few of my friends still live in the neighborhood and are loyal to Donald’s older brother, Fred, who died young. I met him a few times, a nice guy. Quite smart, my friends say, but he could not concentrate in school.

Jamaica Estates always changes. Many homes are being torn down, expanded, into Iranian palaces, Mediterranean villas. Soon they will all meet in the middle. There are security signs and grills on ground-floor windows. Doctor signs on homes and apartments near the subway have Hindu names, Muslim names, Jewish names, Chinese names. Near the subway are signs for Halal food and Caribbean food. I love Queens.

From 10 AM to 4 PM there is legal parking on Midland Parkway. When I have mid-day lunches in the city, I drive in from a nearby suburb and park for the subway, sometimes right in front of the Trump house. Just because.

Current listings in Jamaica Estates include: 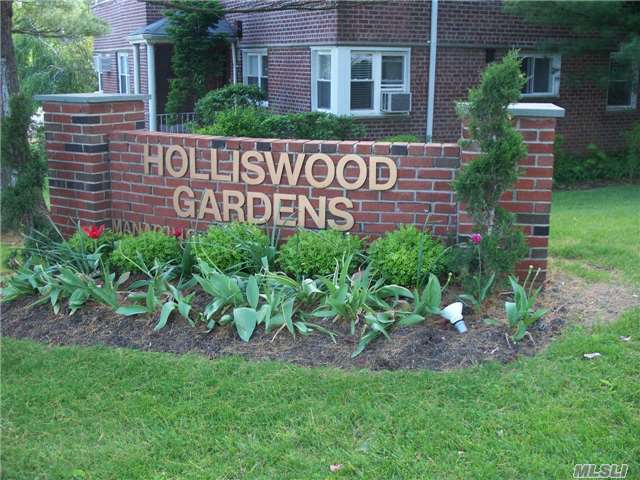 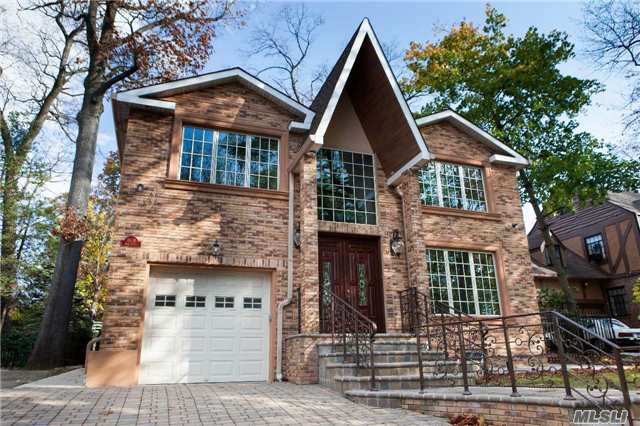 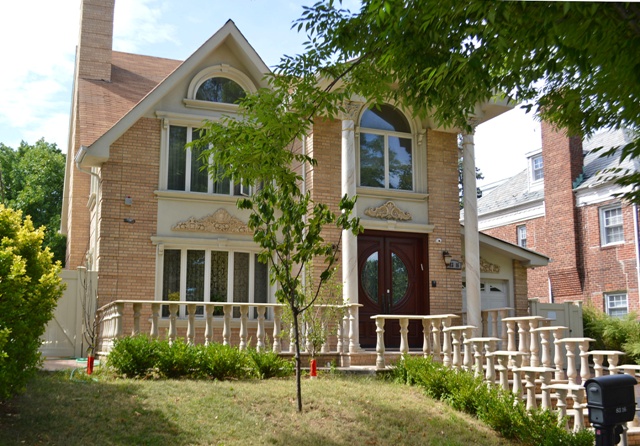