Jesse Tyler Ferguson Kicks It Up a Notch, Buys in the d'Orsay 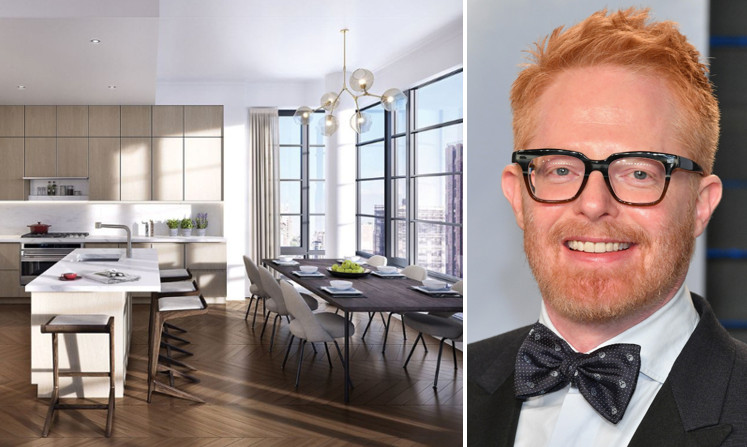 And here we thought their “old” New York City pad at 200 E. 16th Street was pretty sweet, especially after Tyler Ferguson and Mikita gave it a delightful makeover. But the couple has really upped their Manhattan real estate game — big-time. 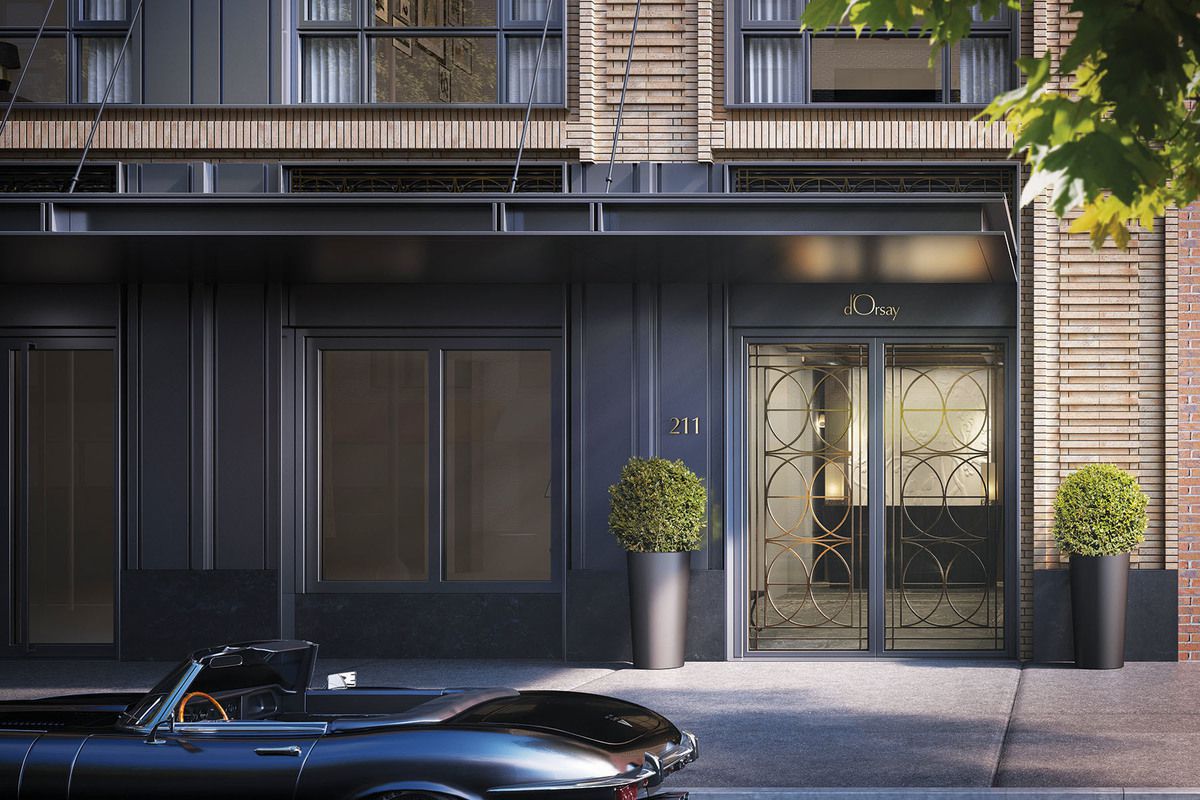 According to the New York Post, Ferguson and Mikita are the buyers for a super slick new apartment at the d’Orsay at 211 W. 14th St. The new digs cost $3.05 million, which means the pair paid a slight premium over the $2.99 million list price.

It’s easy to see why they went all in for their new Chelsea digs: The new development designed by Jacques Garcia is sublime.

The couple not only gets 1,400 square feet, which in NYC is oceans more space than their 900-square-foot co-op in Gramercy Park (which is still up for sale at $1.49 million) but they also expand to 2 bedrooms, both with en-suite bathrooms, plus an extra half bath. 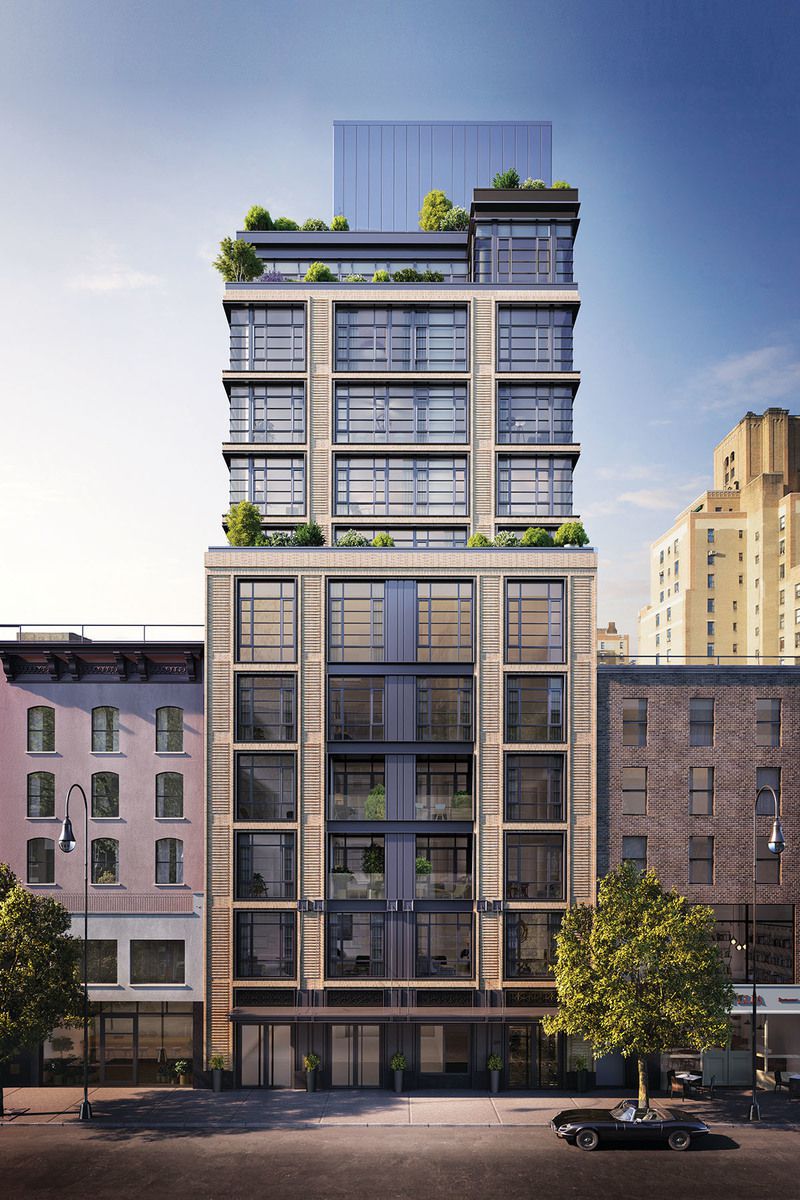 The d’Orsay is also a luxurious oasis in southern Chelsea. Building amenities include a full-time doorman and concierge, a roof-level garden with city views, a gym, a spa and bike storage.

All of this will mean an even nicer place to hang out for Ferguson, who is currently starring in an off-Broadway production called “Log Cabin” at Playwrights Horizon.