With three kids and a home base in Santa Monica, Molly Ringwald and her husband, Panio Gianopoulos, are giving up their cozy chic East Village apartment. The 2-bedroom, 1.5-bathroom co-op at 122 East 10th Street is on the market for $1.8 million. 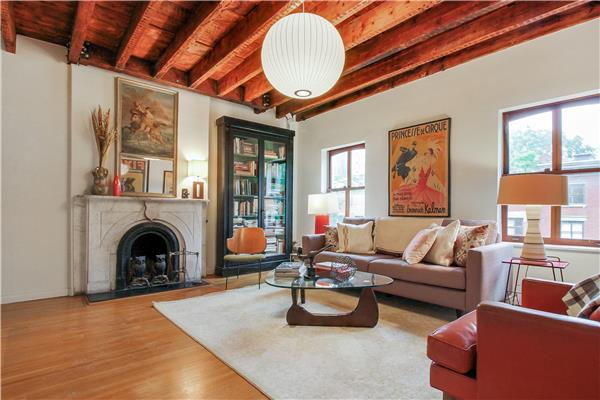 The New York Observer notes that Ringwald, who starred in “The Breakfast Club” and a string of other films by the late director John Hughes, had not used the duplex much, so it’s time to part with the pied-a-terre she has owned since 2004. The co-op is in a row house in the Renwick Triangle and features exposed beams and two wood-burning fireplaces. 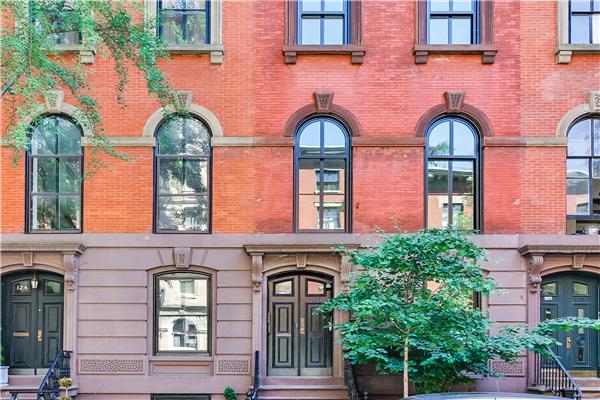 The apartment is a stellar piece of old New York that Ringwald updated nicely. It features a kitchen remodeled with stainless steel counters and mosaic-tile floors with enough space for a real cook to work and still host a meal in the eating area. 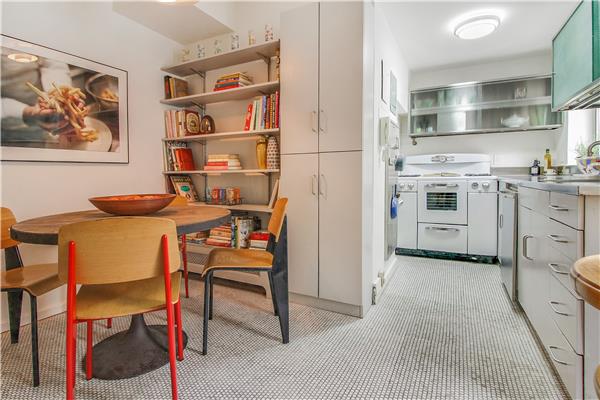 The two bedrooms are on the upper floor, with the master bedroom featuring one of the fireplaces, a skylight and an exposed brick wall. 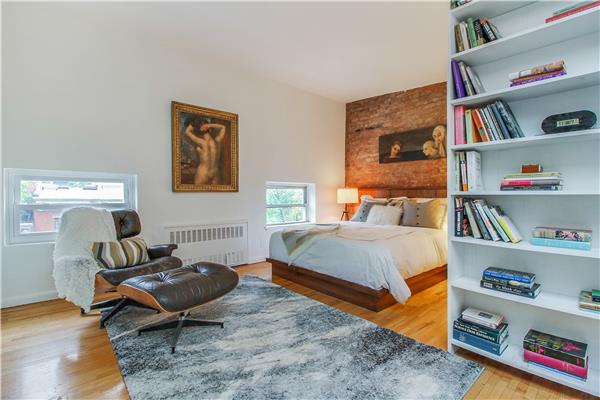 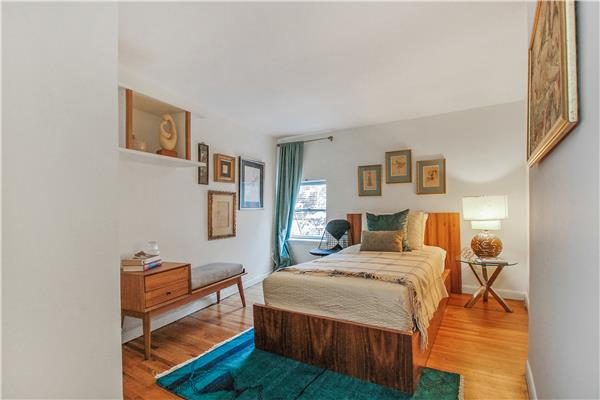 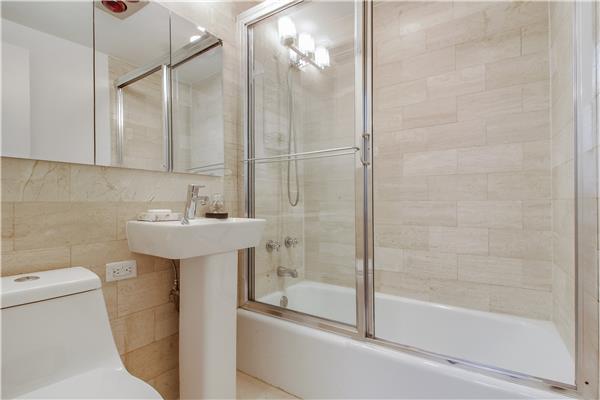 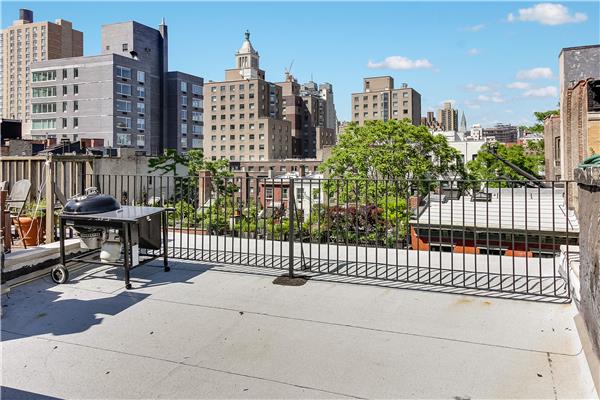 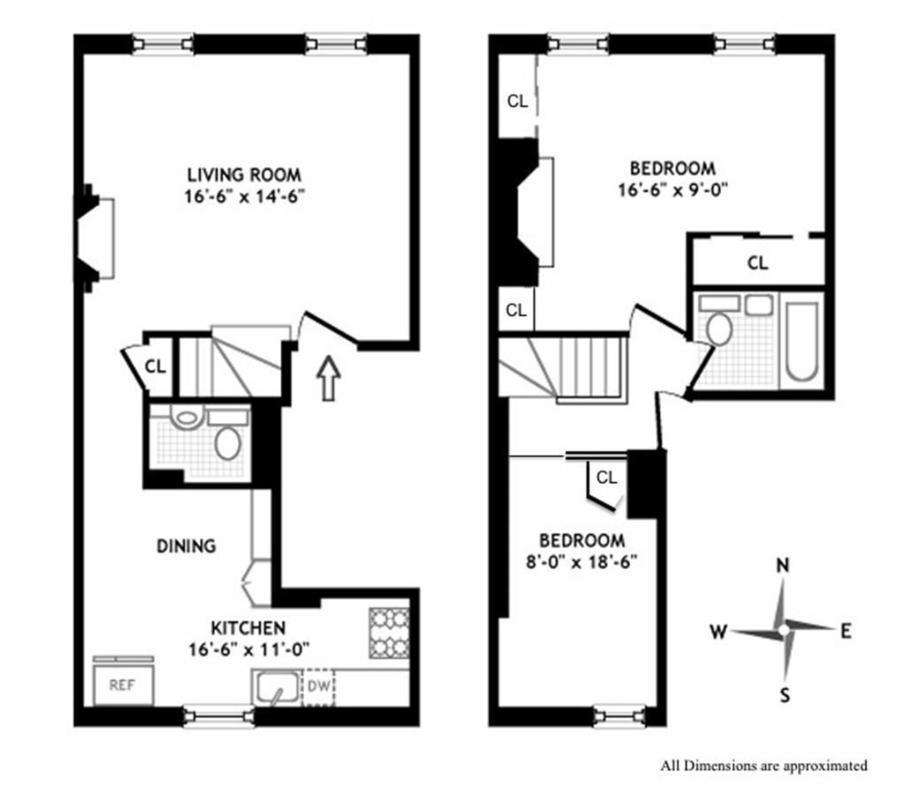