The Most Expensive Blocks in NYC

Strolling through New York City block-by-block is a mixed bag. In 10 minutes you can walk past everything from historic co-op buildings and elegant townhomes to new condo developments and aging walk-ups. Go outside of Manhattan and deeper into the Bronx, Brooklyn, Queens, and Staten Island and the rarest of all NYC amenities – space – becomes more prevalent. In these boroughs, you’ll find grassy front yards, driveways and even private swimming pools or beachfront property.

Just as home types and architecture change with each block, so does price. Which NYC blocks are the most expensive in the city? The StreetEasy Research team looked at city blocks (blocks being defined as a length of street between two cross streets) with at least 10 sales since 2005 to find the top three most expensive blocks by median sale price in each borough. 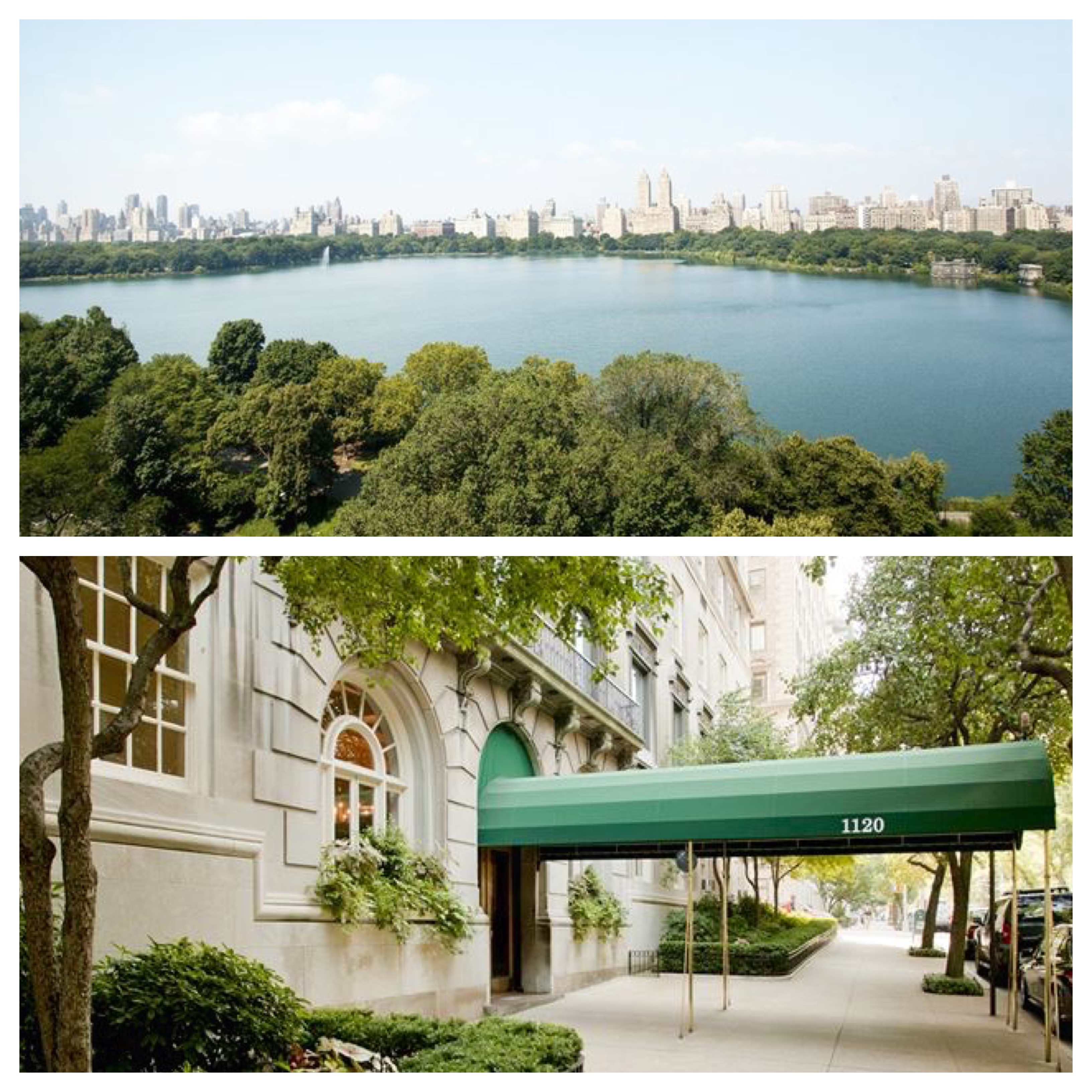 There is no shortage of Central Park views along Manhattan’s most expensive blocks on the Upper East Side. Here, historic co-ops along Museum Mile demand prices upwards of $10M.

It’s no surprise that Central Park-facing blocks on the historically pricey Upper East Side take the lead for the most expensive blocks across all five boroughs. From Lenox Hill (the lower part of the Upper East Side) to Carnegie Hill (the northernmost UES neighborhood), blocks dominated by classic co-op buildings lining Central Park demand the highest in all of NYC.

Curious what properties on these blocks look like? Check out some fabulous 5th Avenue homes.

Don’t let the high prices daunt you. There are plenty option on the UES. See all homes for sale in Lenox Hill, Upper East Side, and Carnegie Hill. 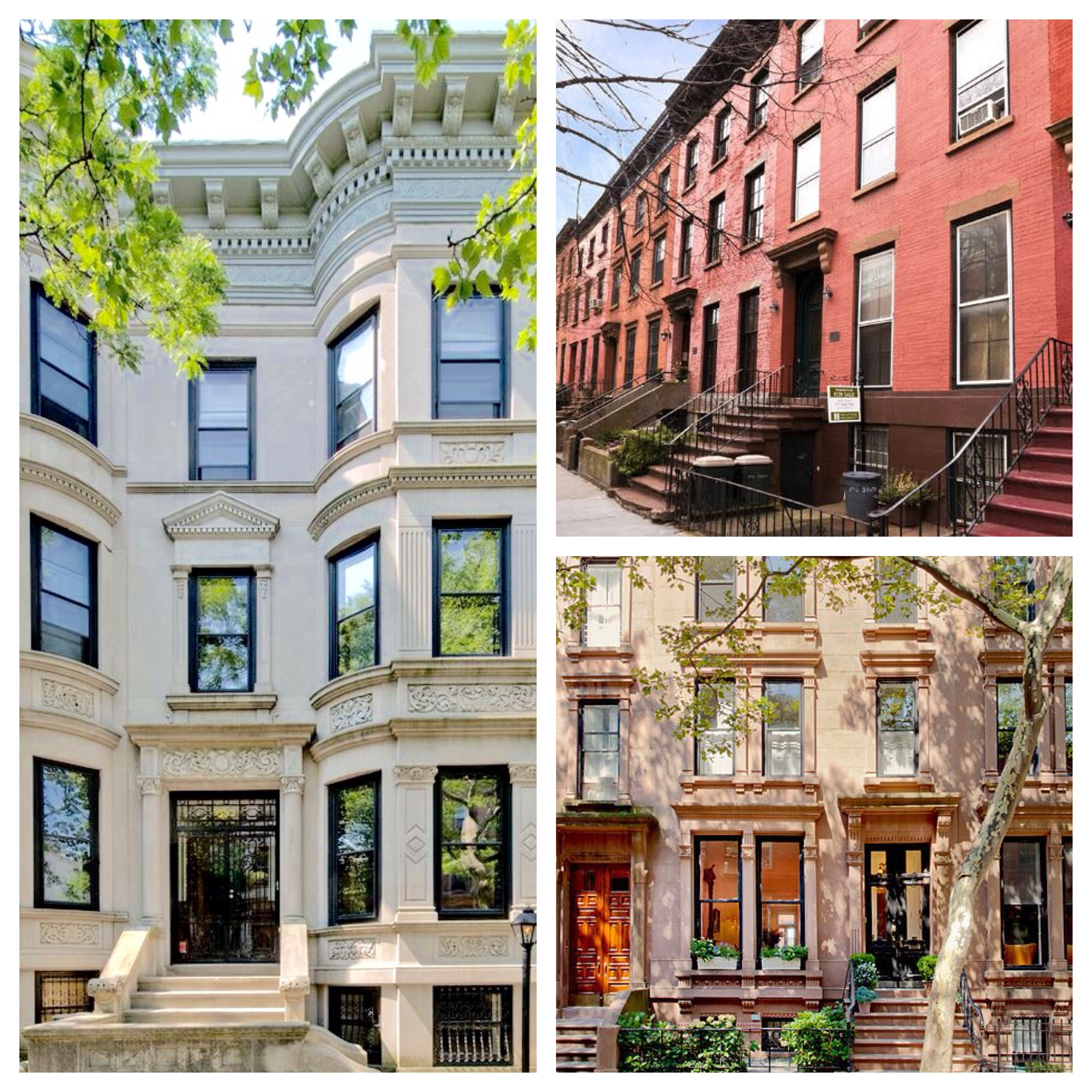 The most expensive blocks in Park Slope (left), Boerum Hill (top right), and Brooklyn Heights (bottom right) offer a variety of home options for those willing to spend upwards of $3M.

Brooklyn Heights (with its $40 million mansions), Boerum Hill, and Park Slope claim the most expensive blocks in the borough. The storied single-family homes along these blocks range from stately townhouses in Brooklyn Heights, to super-wide brownstones in Boerum Hill, to Edwardian limestone behemoths in Park Slope. Snagging a historic home along one of these highly-desirable blocks is no easy (or cheap) feat, but the grandeur — not to mention space — these homes offer make them some of the most sought-after properties in the borough, if not all of New York City.

See what it’s like to live on the toniest blocks of Brooklyn – check out these properties on Garden Place, State Street and 1st Street.

If those places aren’t quite in your price range, see all homes for sale in Brooklyn Heights, Boerum Hill, and Park Slope. 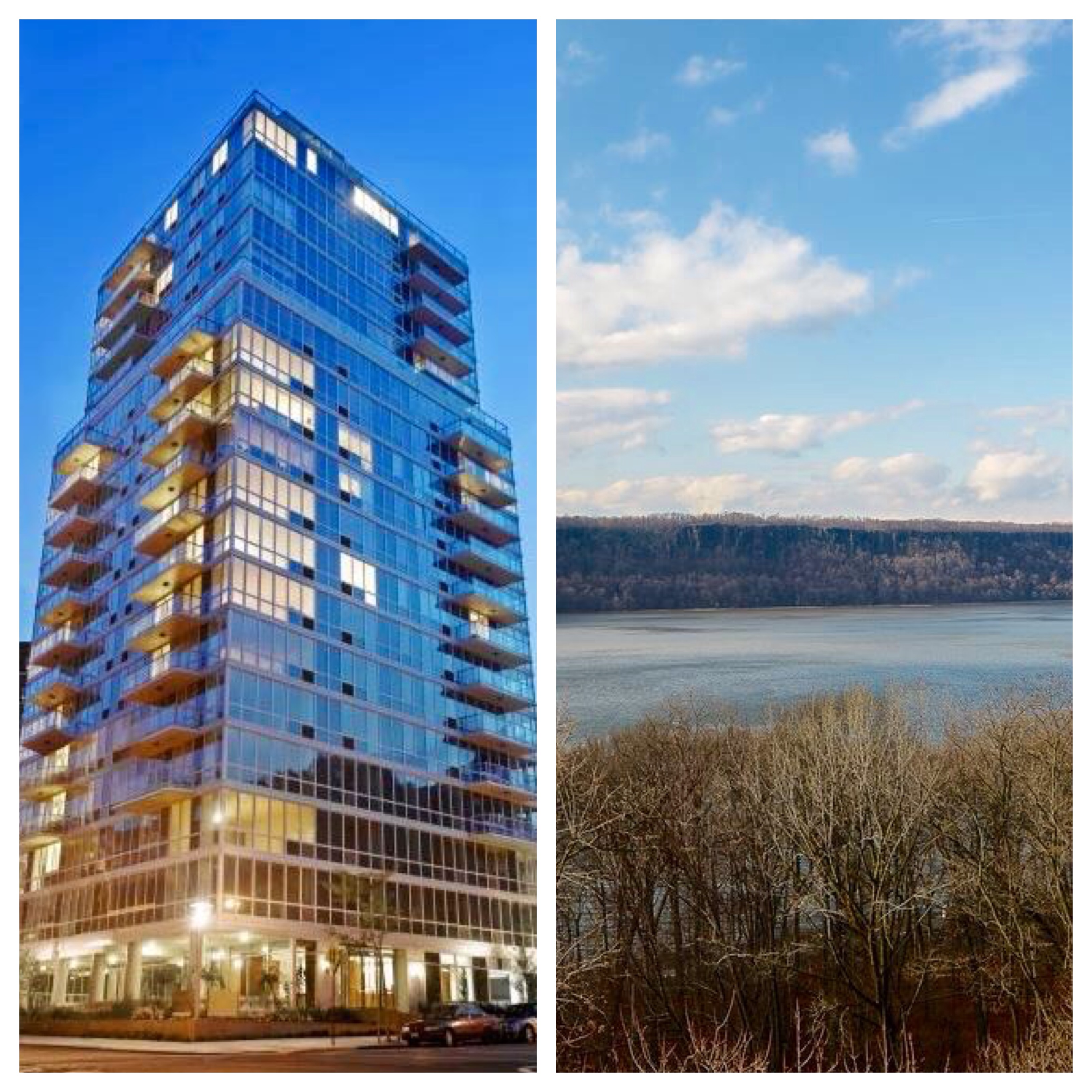 Full-service amenity condo buildings in Riverdale like the Solaria (left) offer luxury living, not to mention some of the best views of the Hudson, like those from the Hayden-on-Hudson complex (right).

Check out the expansive condos on the Bronx’s most expensive blocks.

Not quite the single family home set-up you expected? See all homes for sale in Riverdale and Throgs Neck. 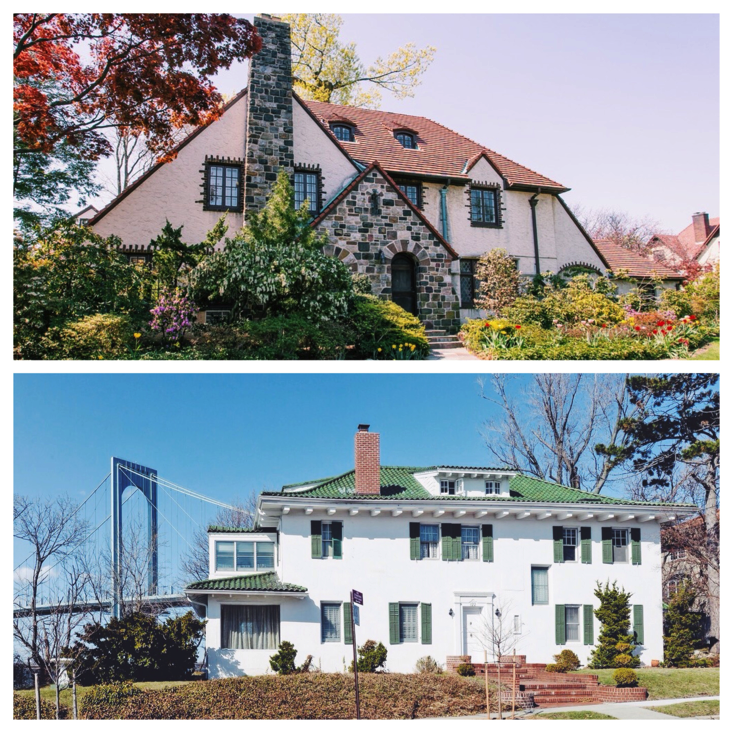 A Tudor home in Forest Hills (top) and a waterfront home in Whitestone (bottom). (StreetEasy photo).

Want a sprawling lawn and two car garage… in NYC? See the homes on Queens’ most expensive blocks.

If you prefer a more modest price point, see all homes for sale in Forest Hills and Whitestone. 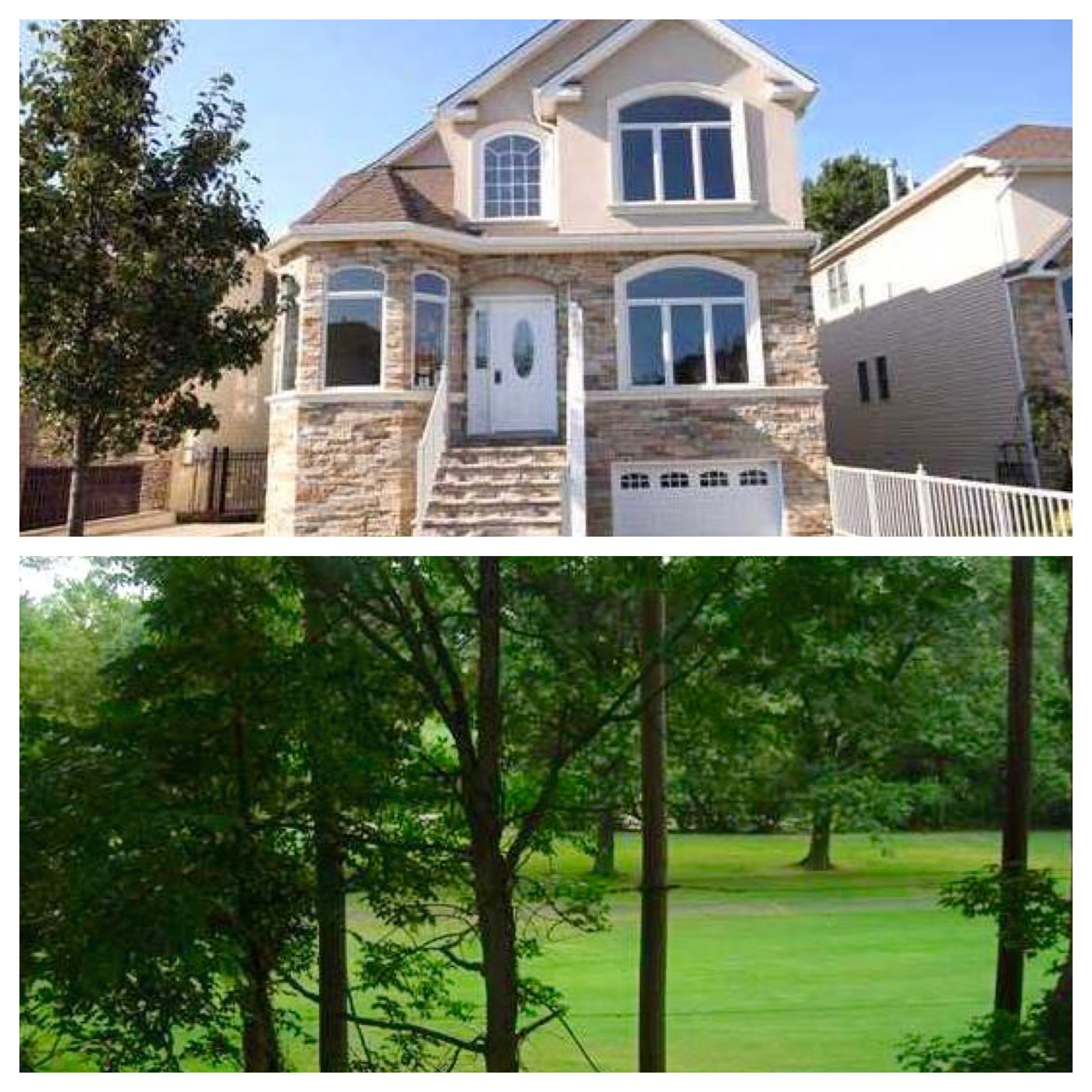 What do the homes on Staten Island’s most expensive blocks look like? Check them out here.

See homes for sale in Woodrow, Sunnyside, and Port Richmond.

How did we do it?

The Most Expensive Blocks in New York City list is compiled from all recorded sales since 2005. Sales prices are adjusted by a price appreciation factor to adjust sales that have occurred in the past to the current period. The median of these appreciation-adjusted recorded sales prices is then used to determine the median price of the block. StreetEasy defined a block as the length of one street between two cross streets. While the block in most cases matches this definition, in some cases the block definitions include two blocks, for a greater data sample size. A block is included in the ranking if it has had at least 10 recorded sales of different properties during the period. If a single property has sold more than once during the period, only the most recent sale is used.