They needed a Downtown cocoon, so, just weeks after listing their lovely oasis in the iconic Eldorado, Academy Award-winning director Ron Howard and his wife, Cheryl, have cut the price to $11.5 million. The $1 million cut from the original price shows how eager the couple is to get a sale on the property they’ve owned since 2004. 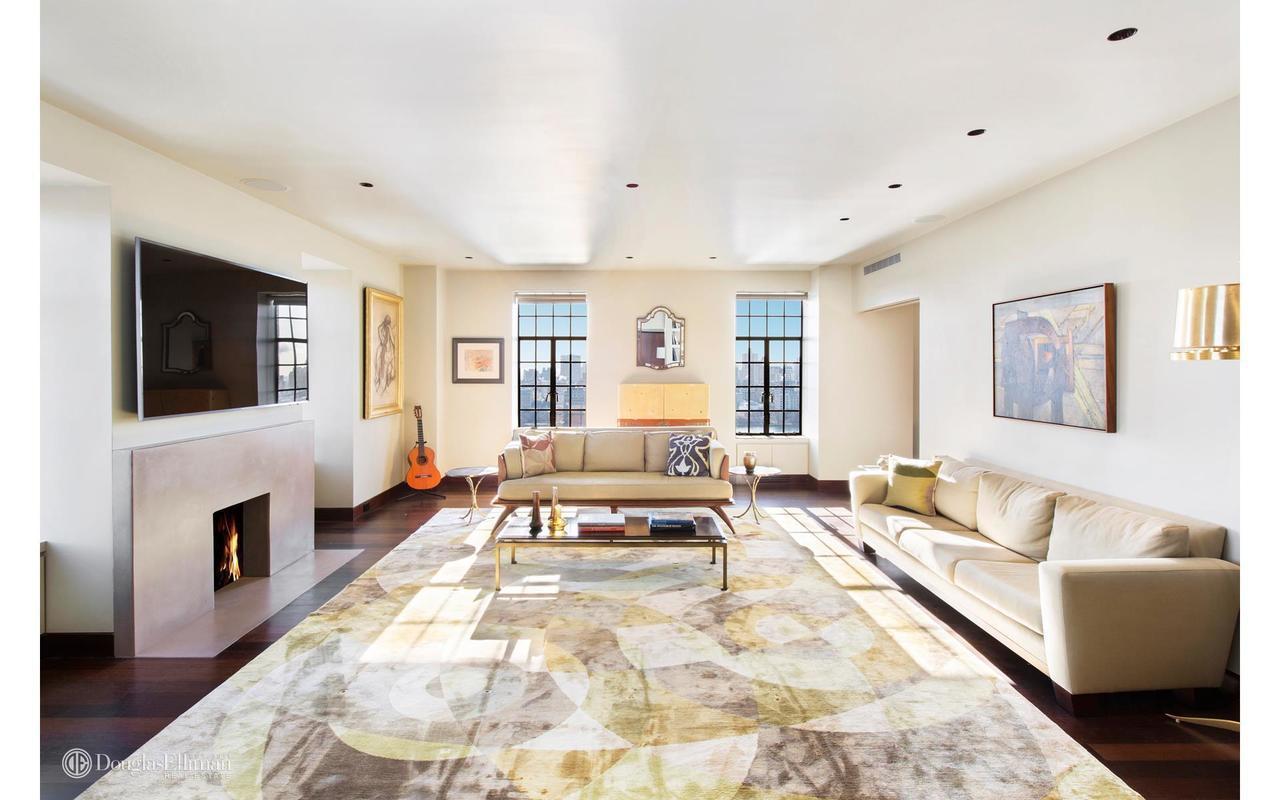 According to the Wall Street Journal, the director wants to be closer to his Downtown editing studio, so the couple has fast-tracked the sale of the 3-bedroom, 2.5-bathroom full-floor north tower unit in the Emery Roth building at 300 Central Park West.

The Howards paid $5.75 million 13 years ago, but have since given the apartment a very nice makeover. The listing comes not long after the empty-nesters sold the sprawling, $27 million New York state estate where they raised their kids. 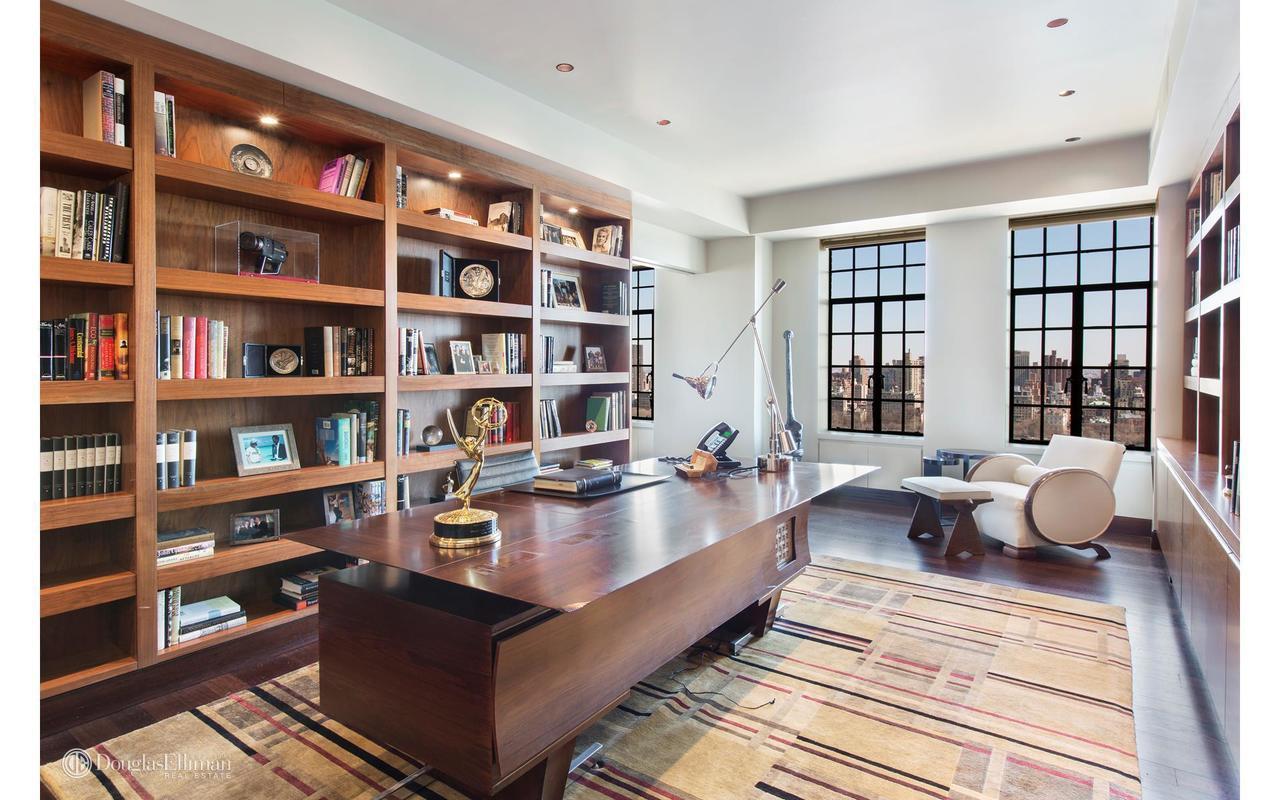 Originally listed in March, the Howards’ Eldorado  co-op is reached by a private elevator and features 50 feet of direct Central Park frontage and with it the stunning city views. 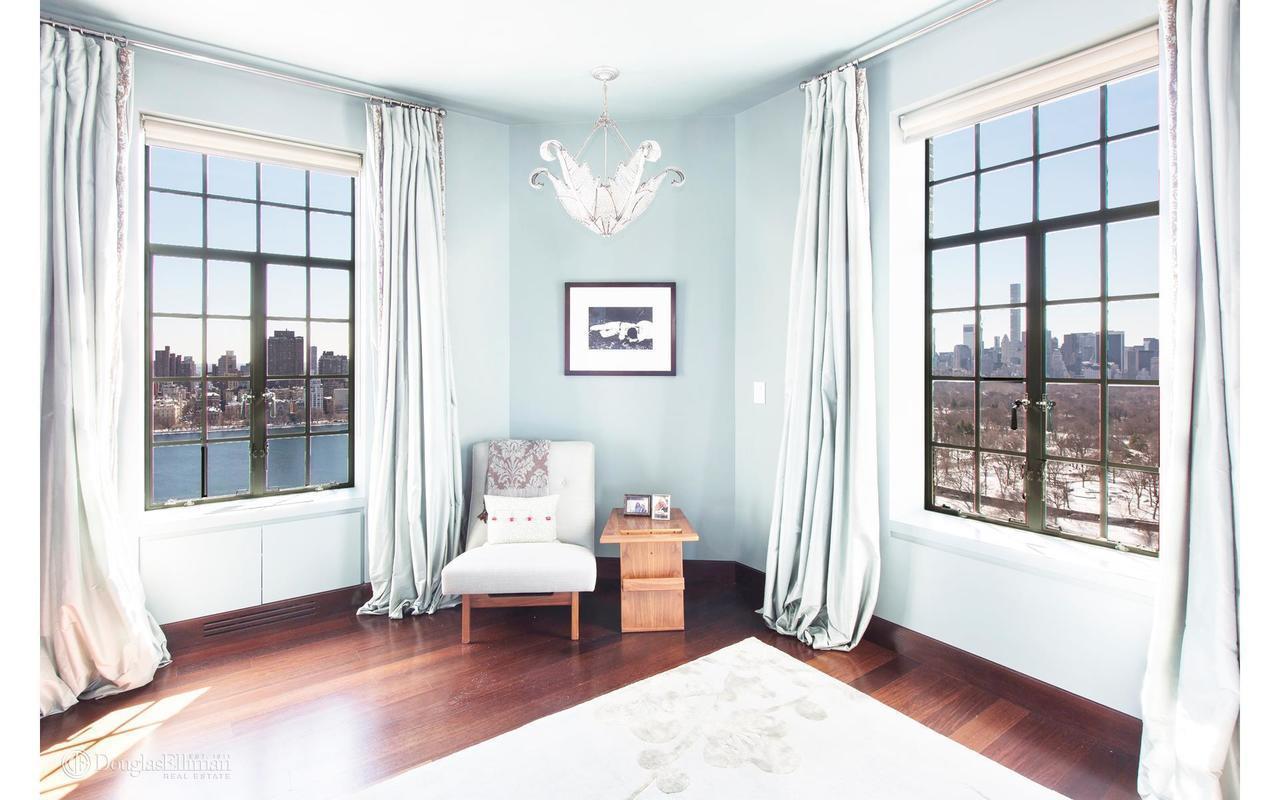 The master suite is loaded with closets and a renovated bathroom, complete with soaking tub and separate shower stall and heated floors. The other two bathrooms have also been handsomely remodeled with high-end cabinetry and tiles. 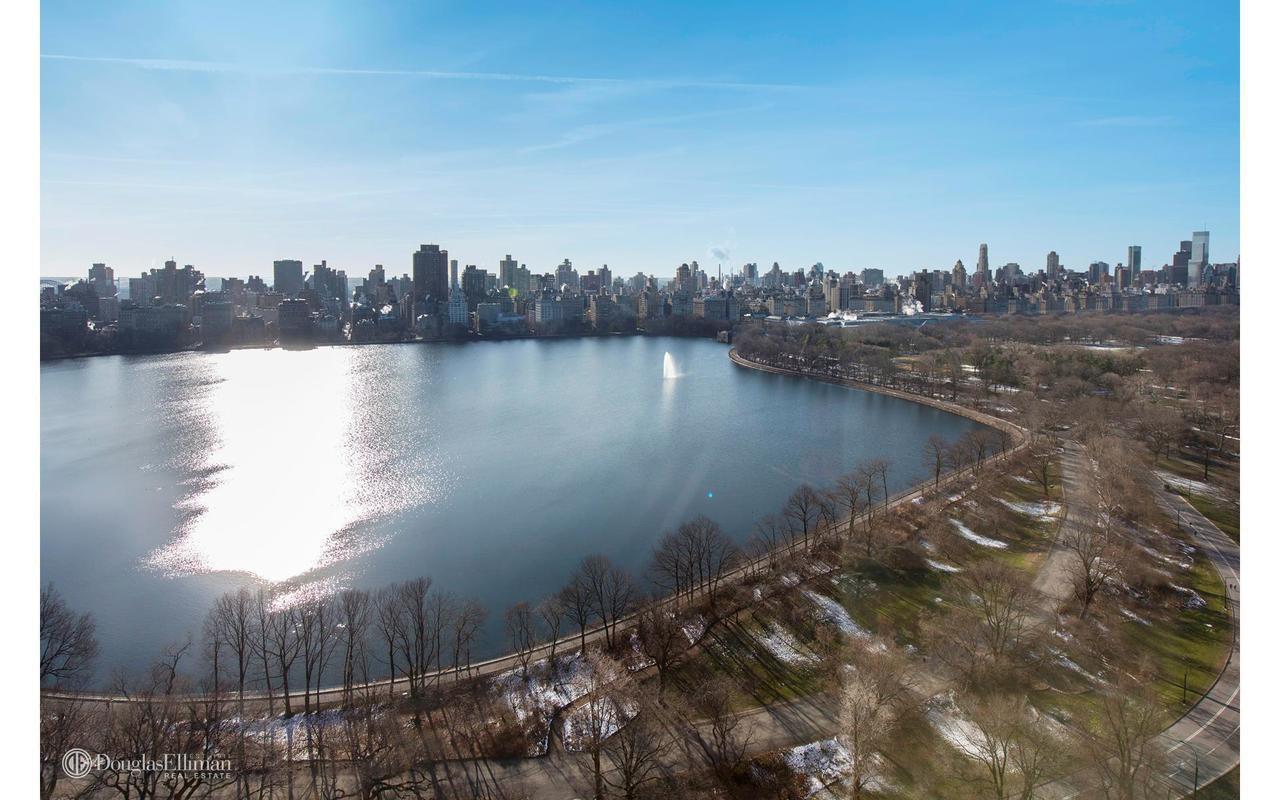 The large living room has a wood-burning fireplace. 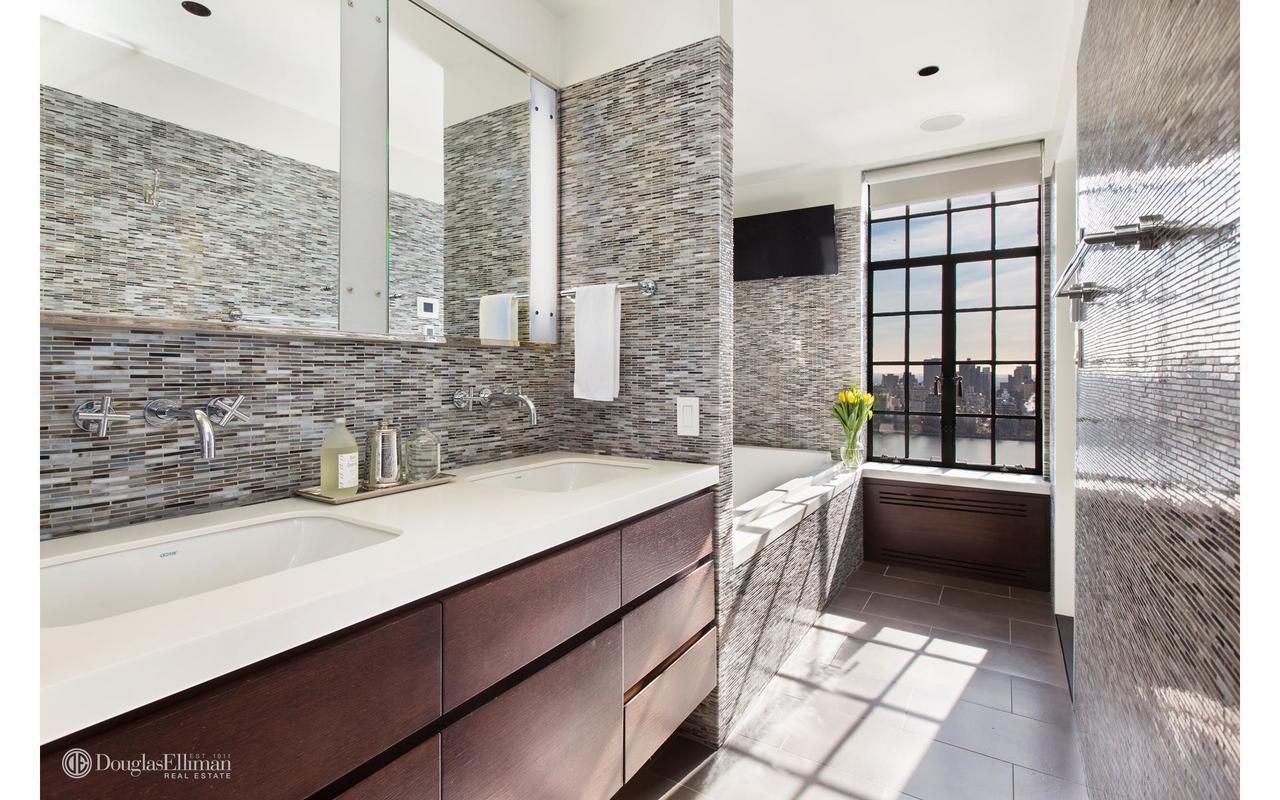 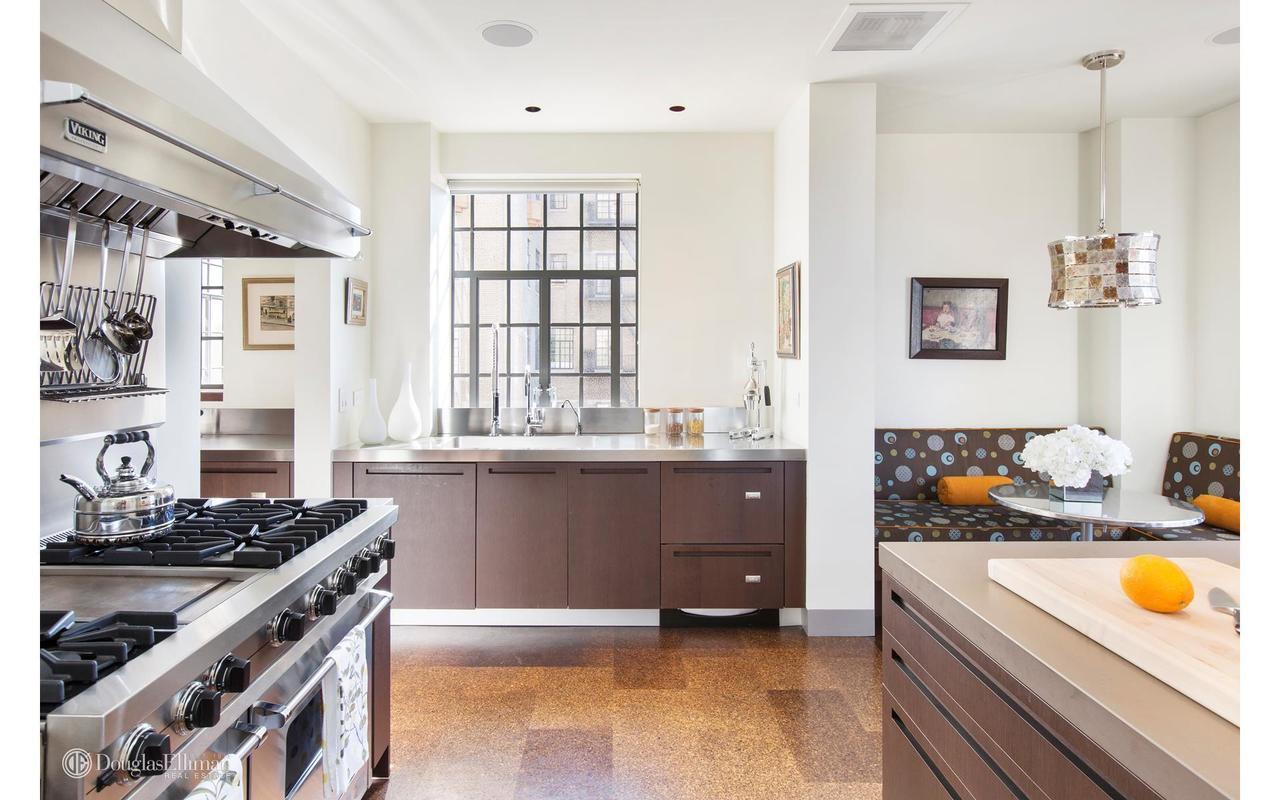 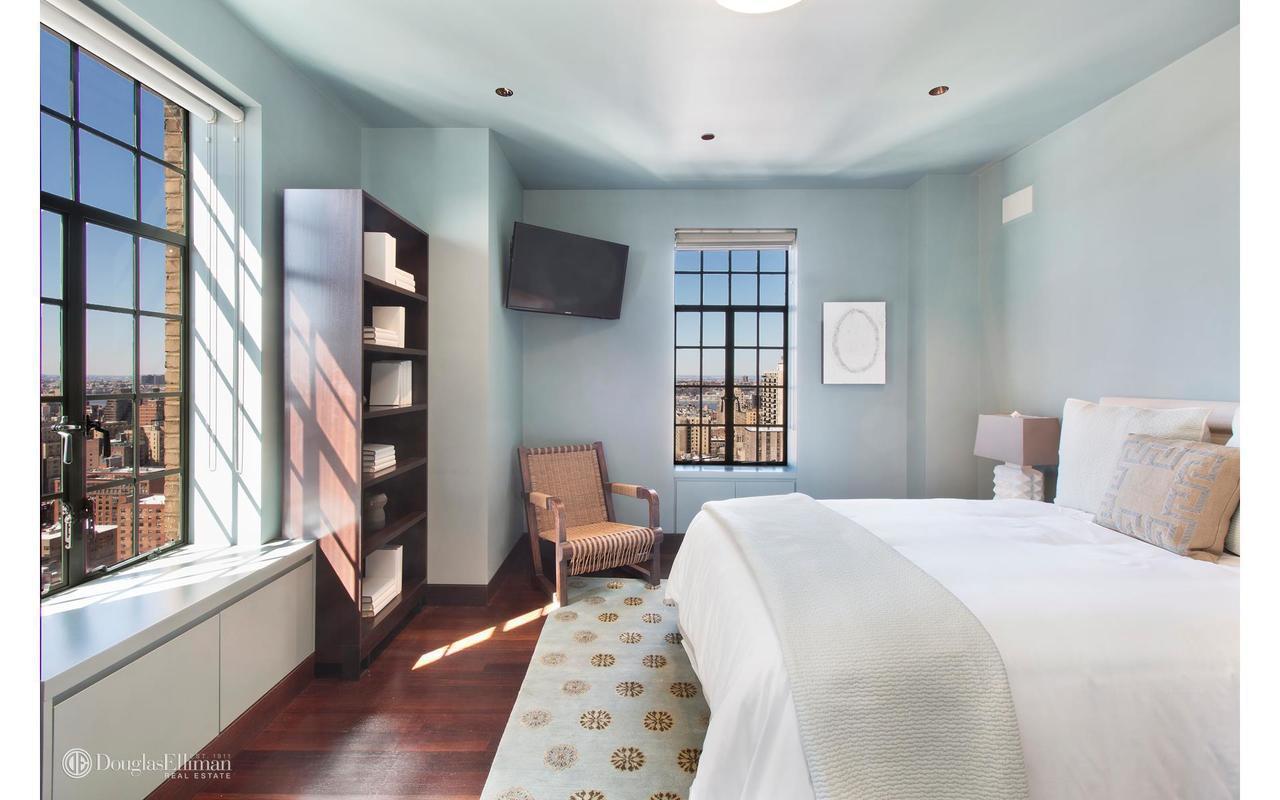 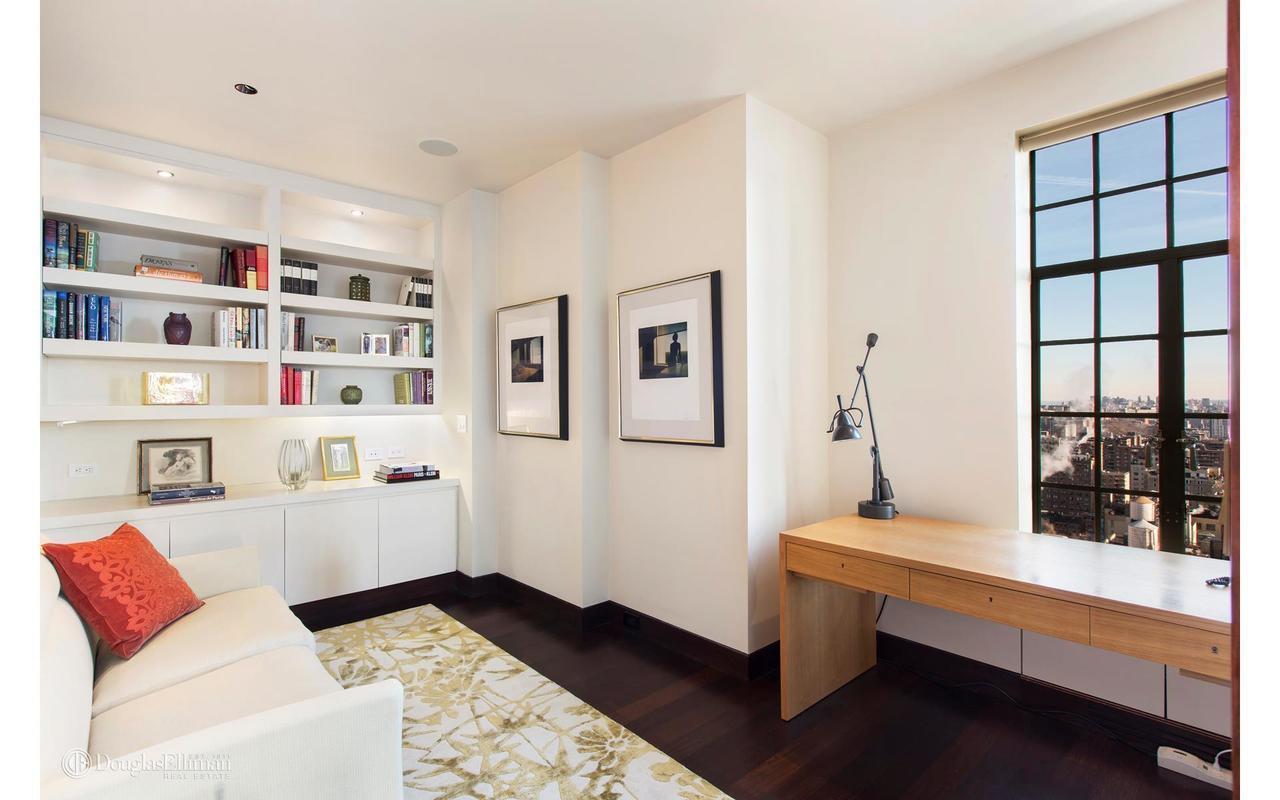 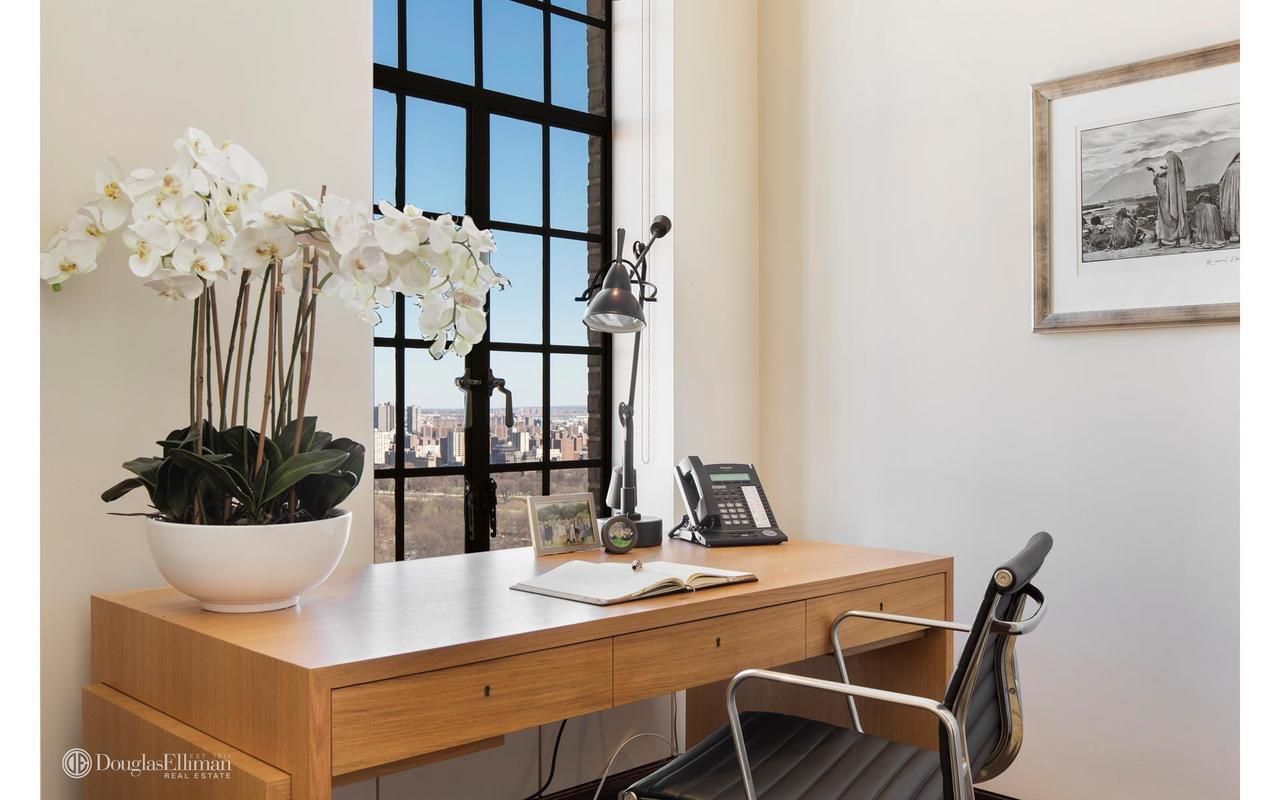 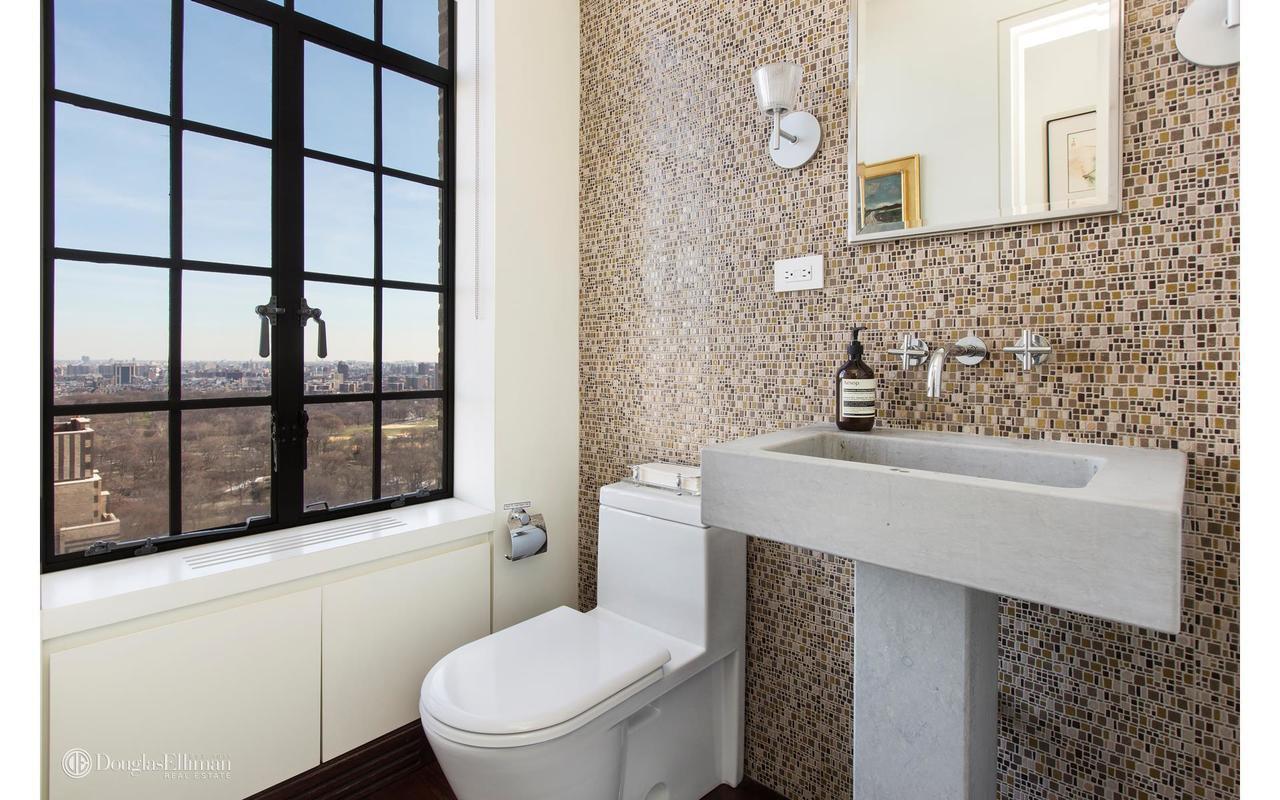 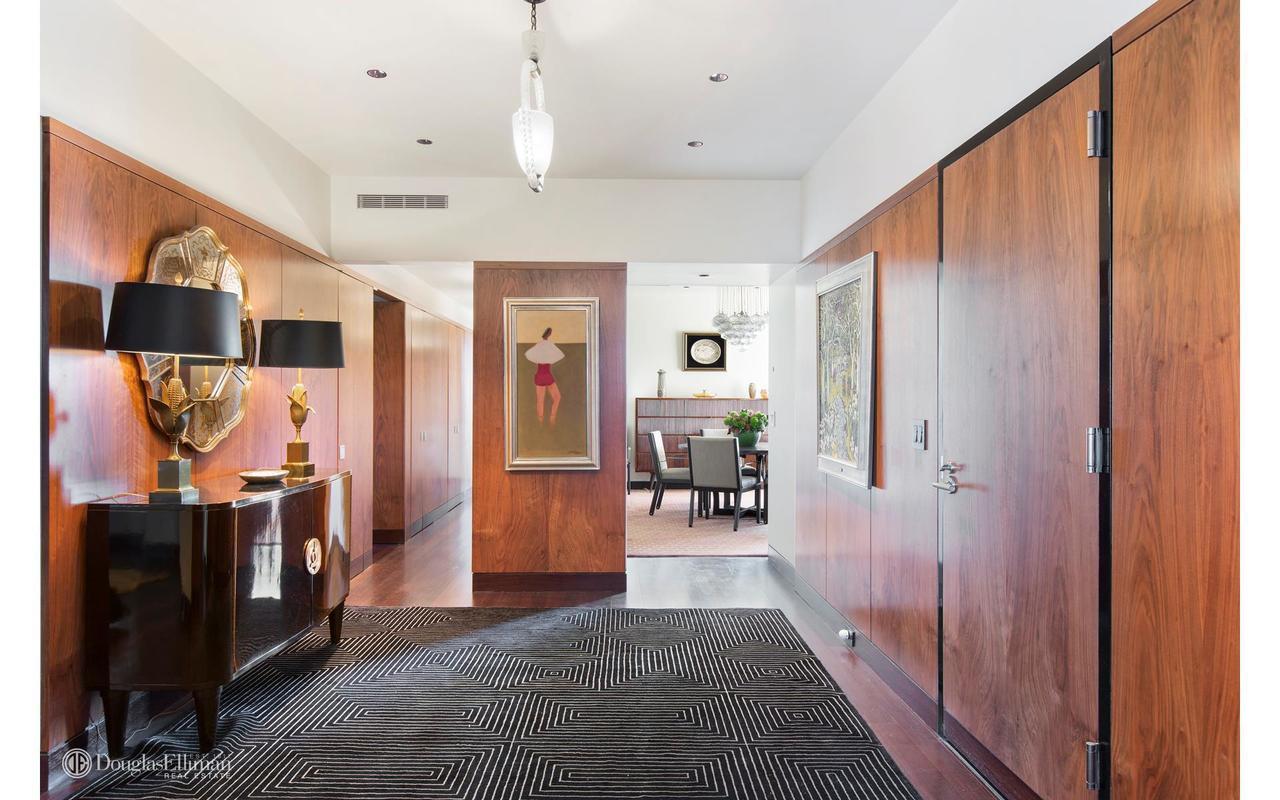 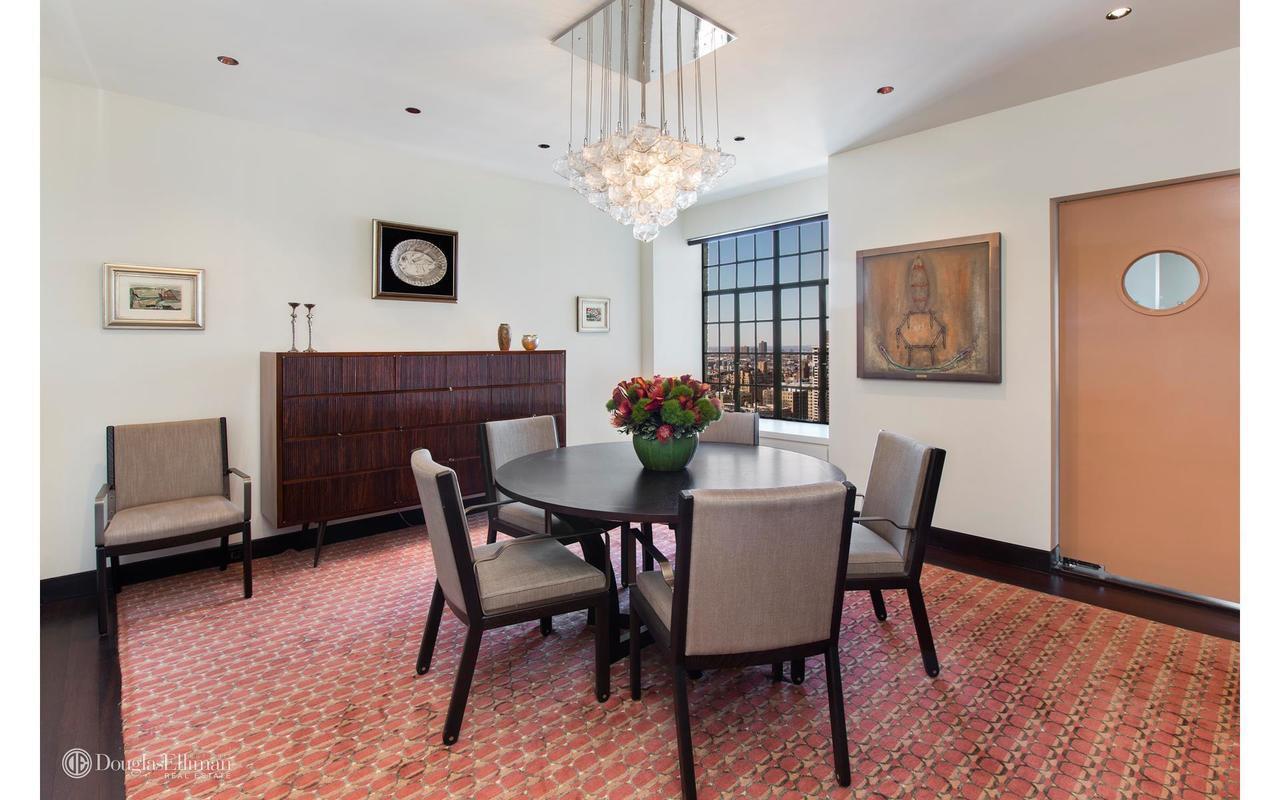 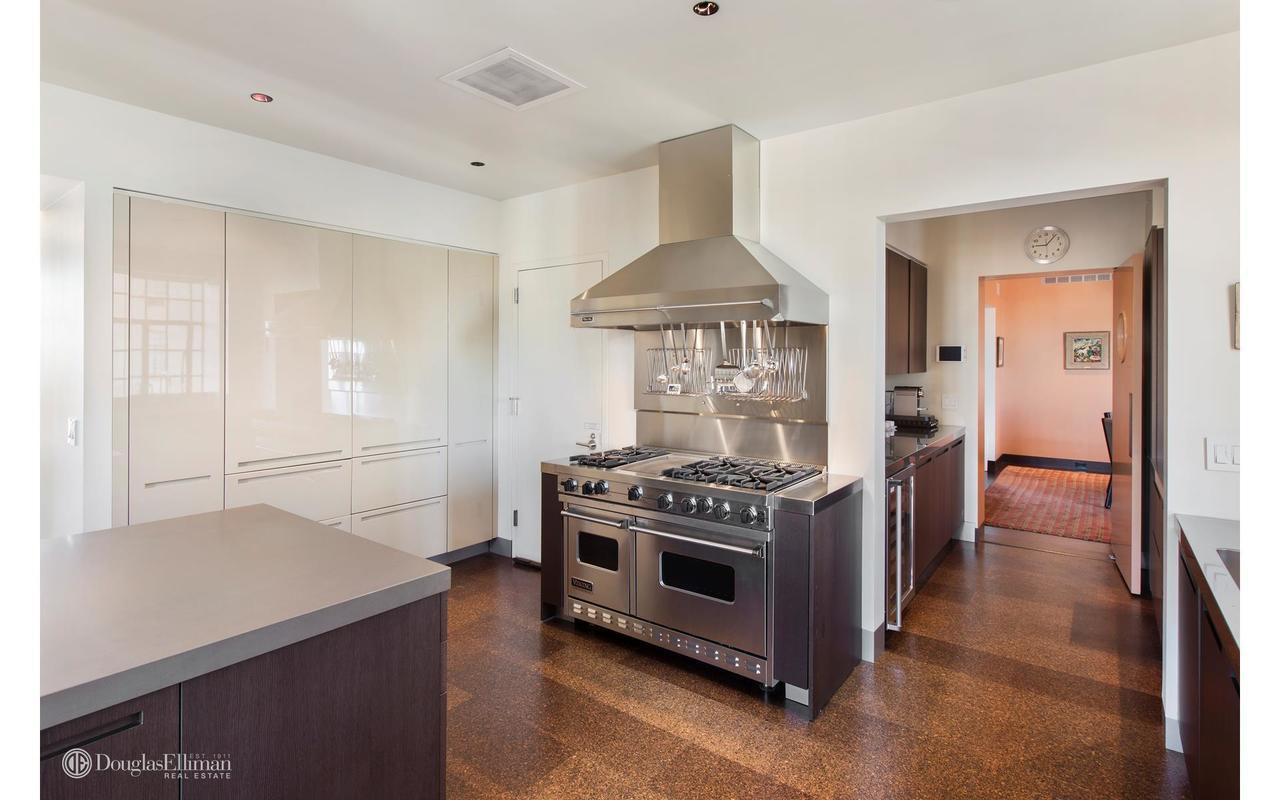 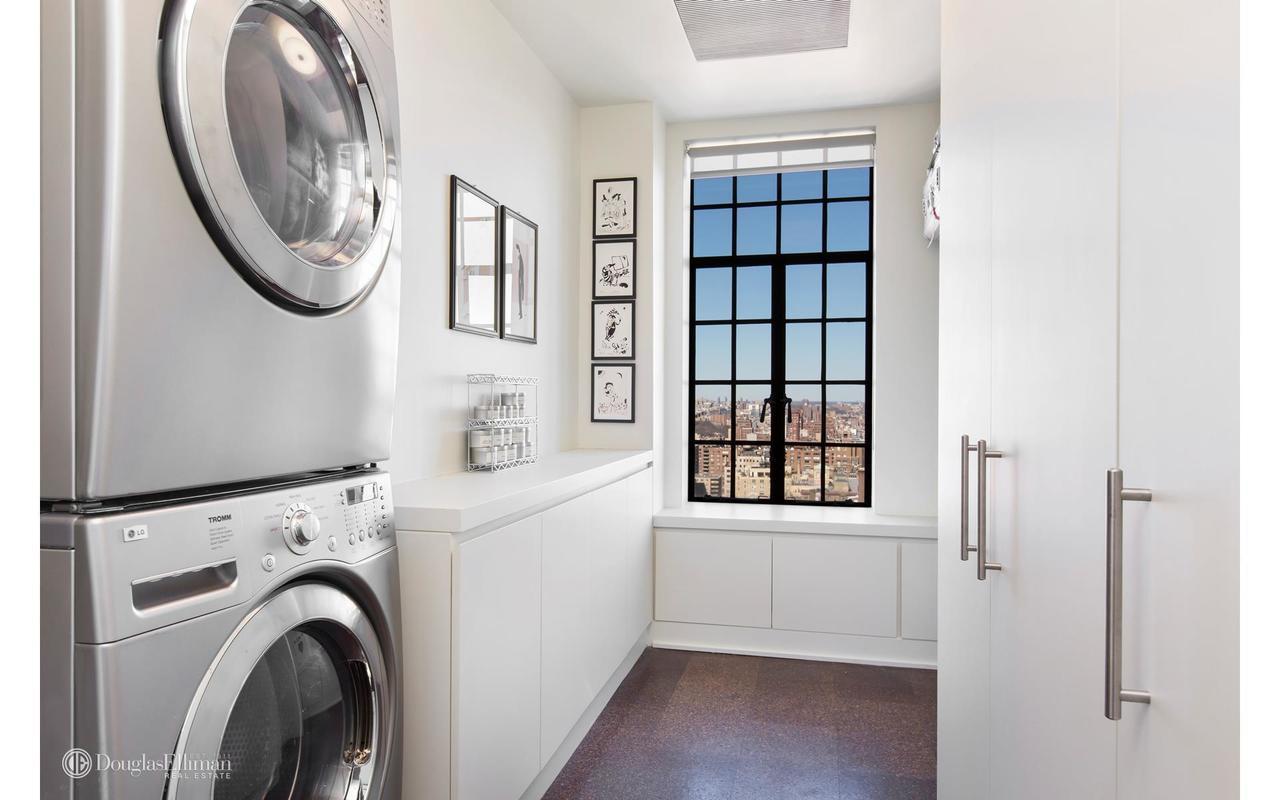 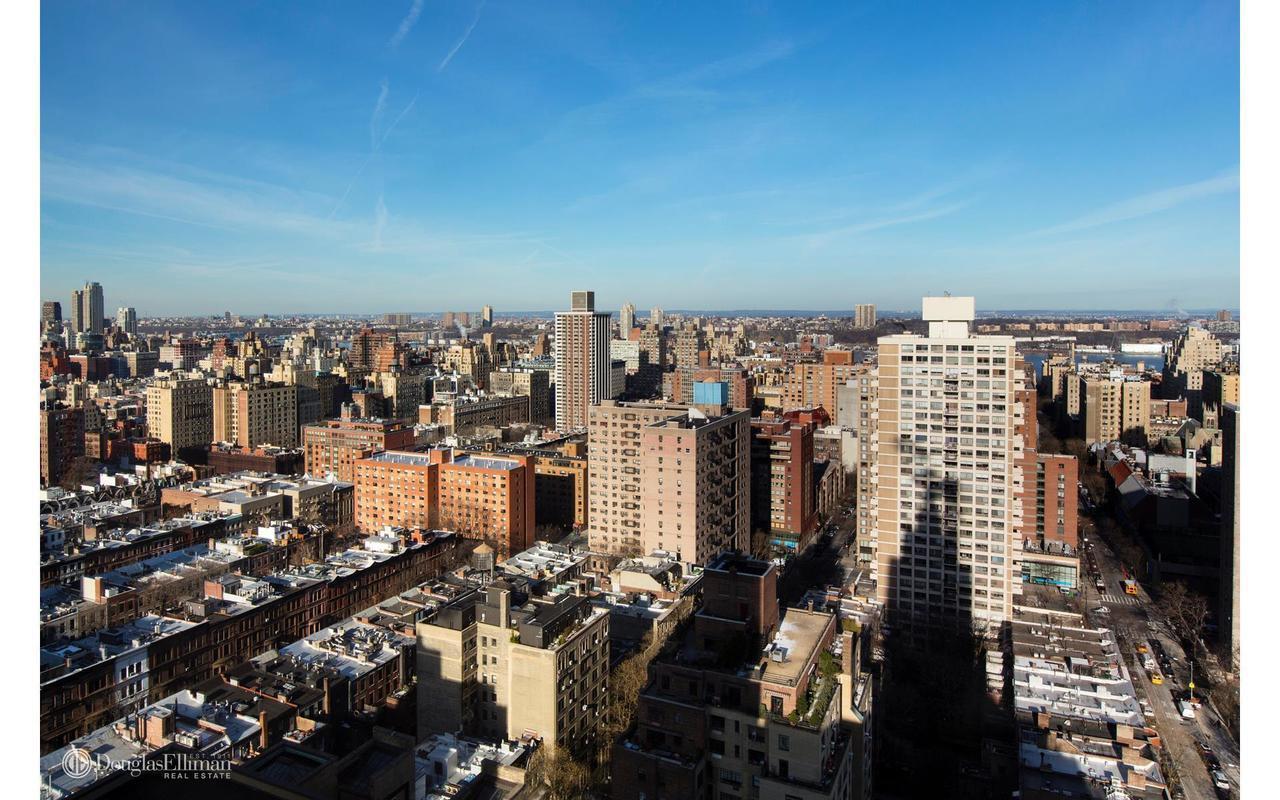 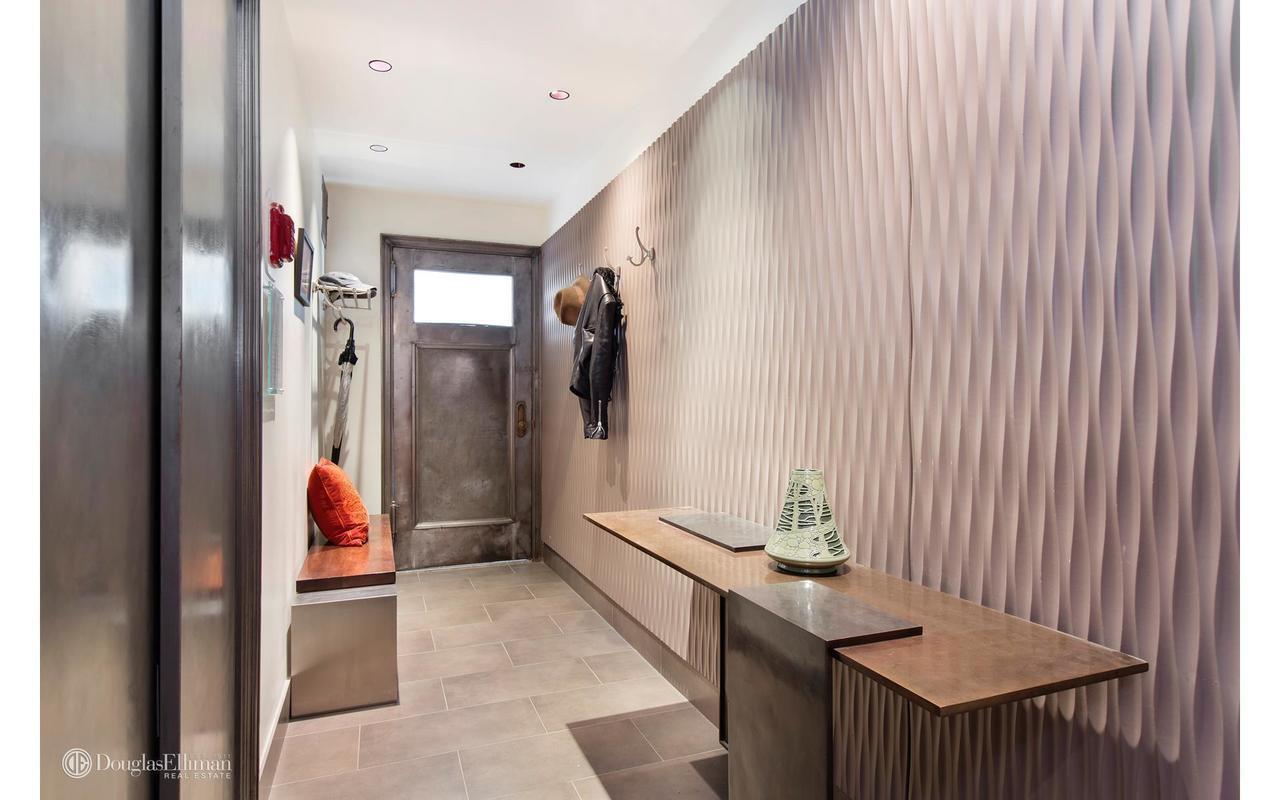