NYC Has Thanksgiving Cred With Lots of Celebrity Chefs 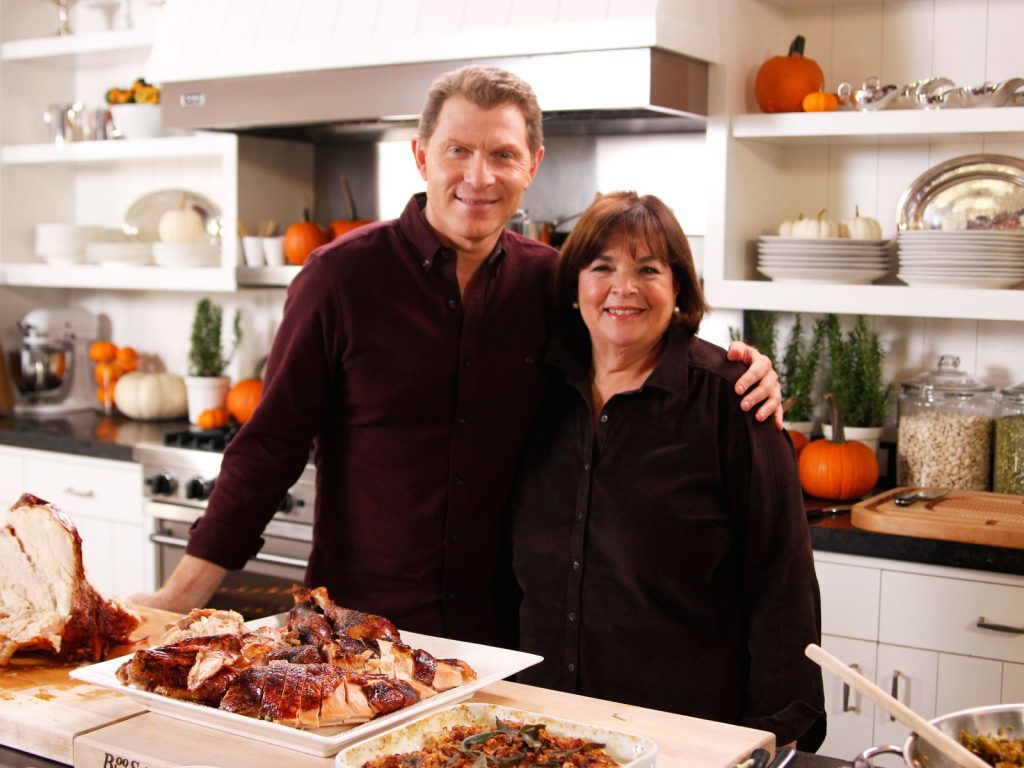 New York City isn’t the birthplace of Thanksgiving, but it’s definitely the city where the #foodporn holiday gets royal treatment. A smorgasbord of top celebrity chefs dwell in the Big Apple, where they gleefully slice and serve up twists on traditional Thanksgiving recipes in between their other marquee food ventures.

All this helps add to the city’s Thanksgiving Day credentials, since this is the home of one of the longest-running parades: The Macy’s Thanksgiving Day Parade. But for every SpongeBob balloon and every float carrying Broadway’s singing actors, there’s a cornucopia of famous cooks throwing down some culinary concoctions. Here’s a look at where these chefs do it with gusto. 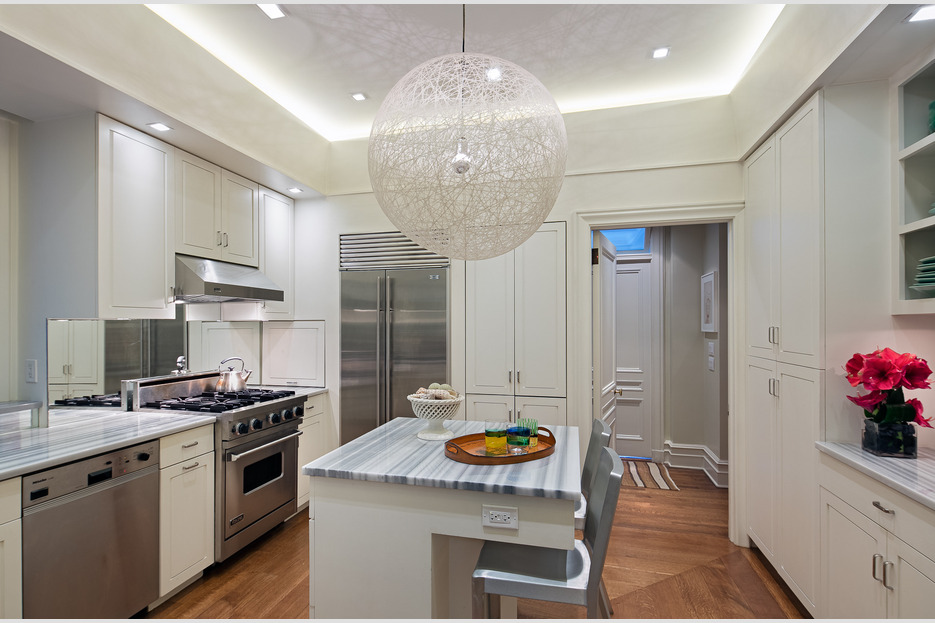 Ina Garten has room to cook in her Lenox Hill co-op. 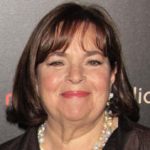 Better known as The Barefoot Contessa, Ina Garten and her husband, Jeffrey, bought a lovely Upper East Side apartment at 563 Park Avenue this year from former Conde Nast magazine editor, Nancy Novogrod. The 2-bedroom, prewar co-op cost $4.65M. In addition to the prime building (Philip House) in a prime Park Avenue location, there is, of course, the kitchen. It had just been renovated with the needs of a pro chef in mind. In addition to Belgian bluestone countertops, marble backsplashes and loads of high-end appliances, there’s a nice eating island for lucky diners. Off the kitchen, there’s a formal dining room for more stately occasions. It’s little wonder this place spelled food prep heaven for the Contessa. 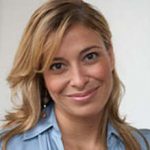 Donatella Arpaia blazed onto the NYC food and restaurant scene by opening a string of bars and eateries like Bellini, davidburke & donatella and Kefi. But after selling a smaller apartment, the Iron Chef judge needed a bigger, better home space in Manhattan after marrying and having a baby.

She scored a delectable NYC home this fall when she and her husband, a cardiac surgeon, closed on a 3,000-plus square foot condo in Robert A.M. Stern’s masterpiece, One Museum Mile.

The 3-bedroom, 3.5-bathroom residence claims to have one of the biggest great rooms in the building. That means plenty of room for guests. The kitchen is open to the living space and features top-of-the-line appliances and granite countertops — nothing but the best for the lawyer-turned-Iron Chef judge. 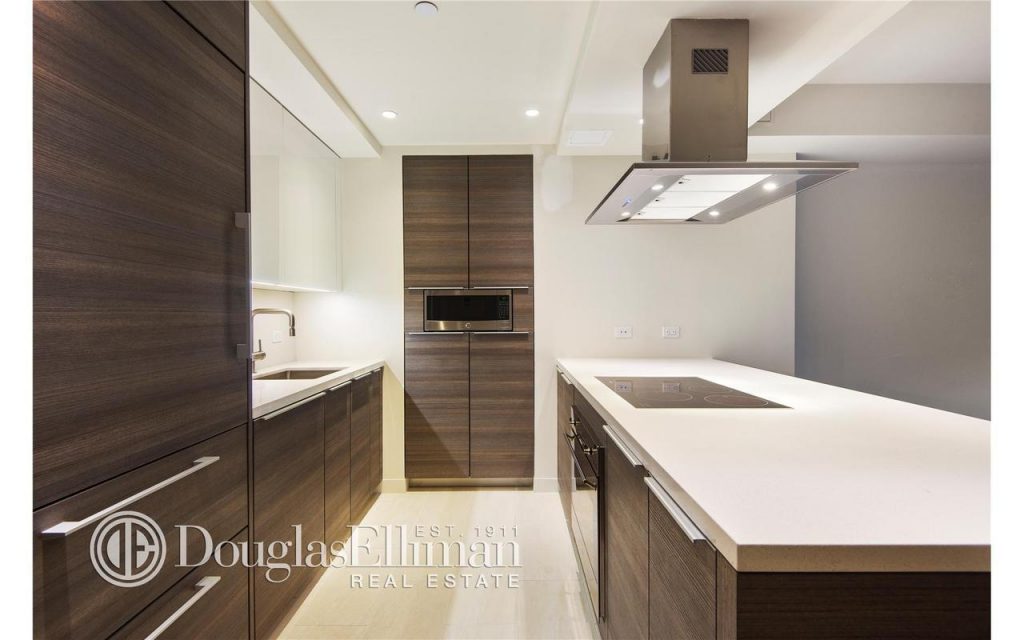 Eric Ripert designed this chef’s kitchen at the Chelsea condo he and his wife just sold. 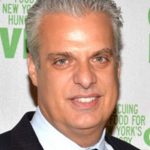 While other chefs have moved here to make their world-class case for being the best cooks or restaurateurs, Eric Ripert’s Le Bernadin has held a Michelin 3-star rating since 2005.  While racking up those Michelin stars, he and his real estate agent wife Sandy, owned this Chelsea condo since 2012.

Listing notes for the 2-bedroom unit at the Chelsea Green building at 151 W. 21st Street made no bones about the authenticity of this condo’s chef kitchen: “Designed by world-renowned chef Eric Ripert and featuring teak lava finish with Caesarstone countertops. High-end appliances include Smeg, Liebherr and Bosch, with in-cabinet recycling centers and high efficiency faucets by Grohe.” Perhaps Eric’s real estate wife chose a good time to name-drop? Seems so! 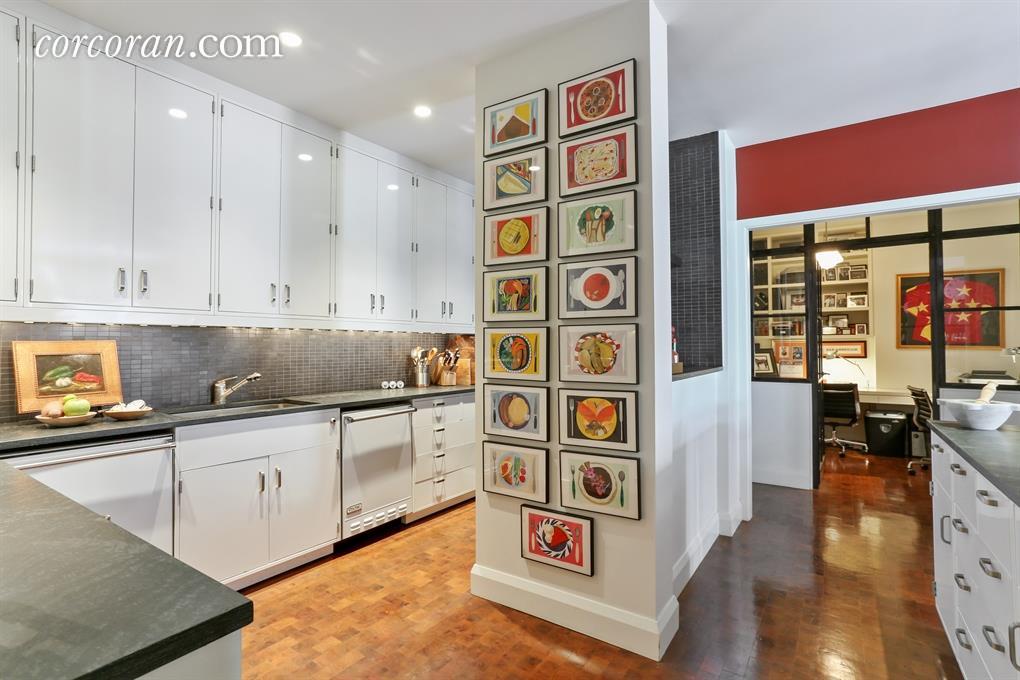 Bobby Flay rented out his Chelsea duplex for $22,500 a month in October 2016 after failing to find a buyer. 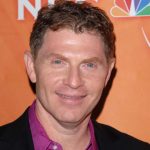 Bobby Flay and his ex-wife, Law & Order actress Stephanie March, once called this condo home. The Chelsea Mercantile Building duplex on the 8th and 9th floors features Flay’s home-cooking test kitchen. Everything was top of the line and set up to get this ubiquitous star in the culinary mood. In fact, Flay used the same design company for his home kitchen as he used for his commercial enterprises, including Bar American and Gato. However, after months on the market and a couple of price drops, the 3,256-square-foot condo found no buyer. Finally, Flay rented it out for $22,500 a month. 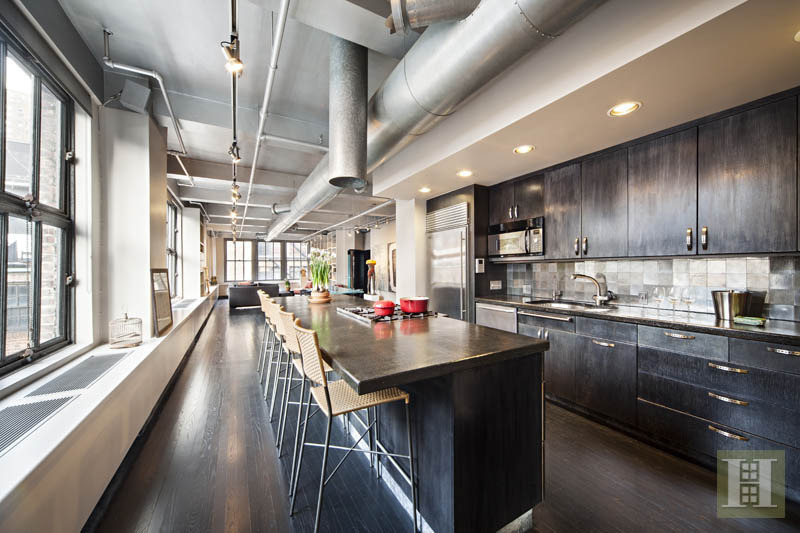 Laurent Tourondel has some big NYC restaurants (The Vine, L’Amico, The Arlington Club) but can stay home in Chelsea and put on a big spread. 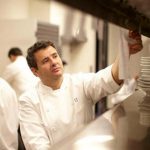 After breaking up with his restaurant partner and going it alone with his wildly successful BLT branded restaurants (BLT Steak, BLT Fish, BLT Prime) French-born and classically trained chef Laurent Tourondel rewarded himself this year with a fantastic new loft at 50 West 29th Street in NoMad.

There were two appealing aspects to this $2.64 million purchase. The 2,200-square-foot condo is within steps of Tourondel’s Italian restaurant, L’Amico, located at the Eventi Hotel at 849 Sixth Avenue. And then there was the kitchen. It was billed as “chef-level,” and it appears to live up to the hype: Wolf range, Sub-Zero refrigerator, Miele dishwasher and a super-long eating island. 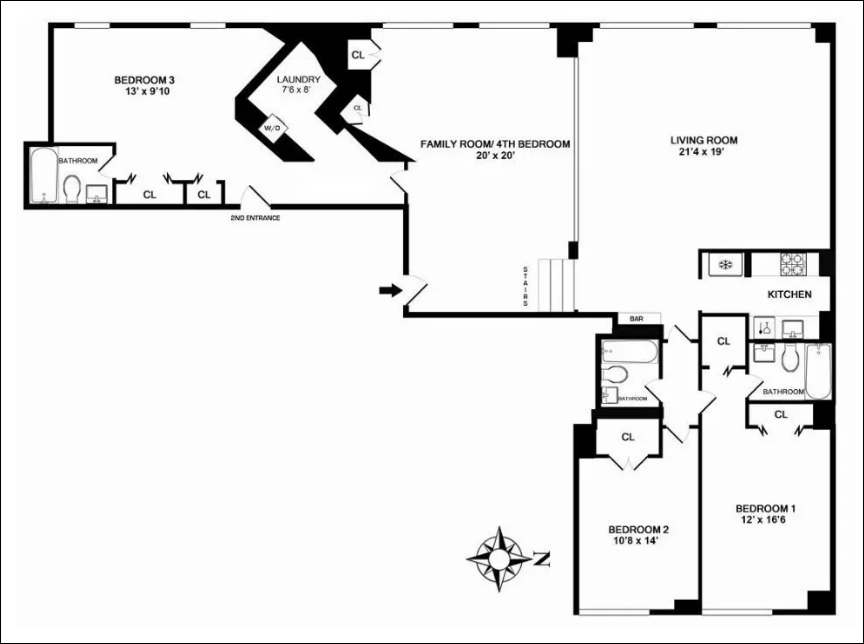 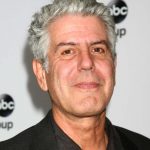 While Ina Garten hails from Brooklyn, Anthony Bourdain is a Manhattan native. His father was a classical music record executive and his mother was a copy editor at The New York Times. With decades of cooking, traveling and TV work under his belt, the host of his own CNN travel/food show “Parts Unknown” needed a bigger NYC pad. In 2014, Bourdain and his wife, Ottavia, purchased an East Side condo at Carnegie Hill Tower on 40 East 94th Street for $3.35 million. And while the apartment might be bigger, the kitchen is certainly utilitarian at best — perhaps because Anthony doesn’t stop moving, traveling or tasting. Up next: his food market at Pier 57.