October Cheat Sheet: The Battle of the $70M Midtown Palaces

The StreetEasy Monthly Cheat Sheet is a recurring feature that looks at the New York City for-sale market over the last four weeks, highlighting a combination of market data, StreetEasy user behavior and topical trends. This is the report for October 2017. 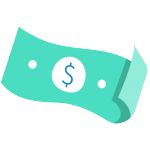 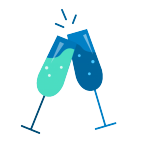 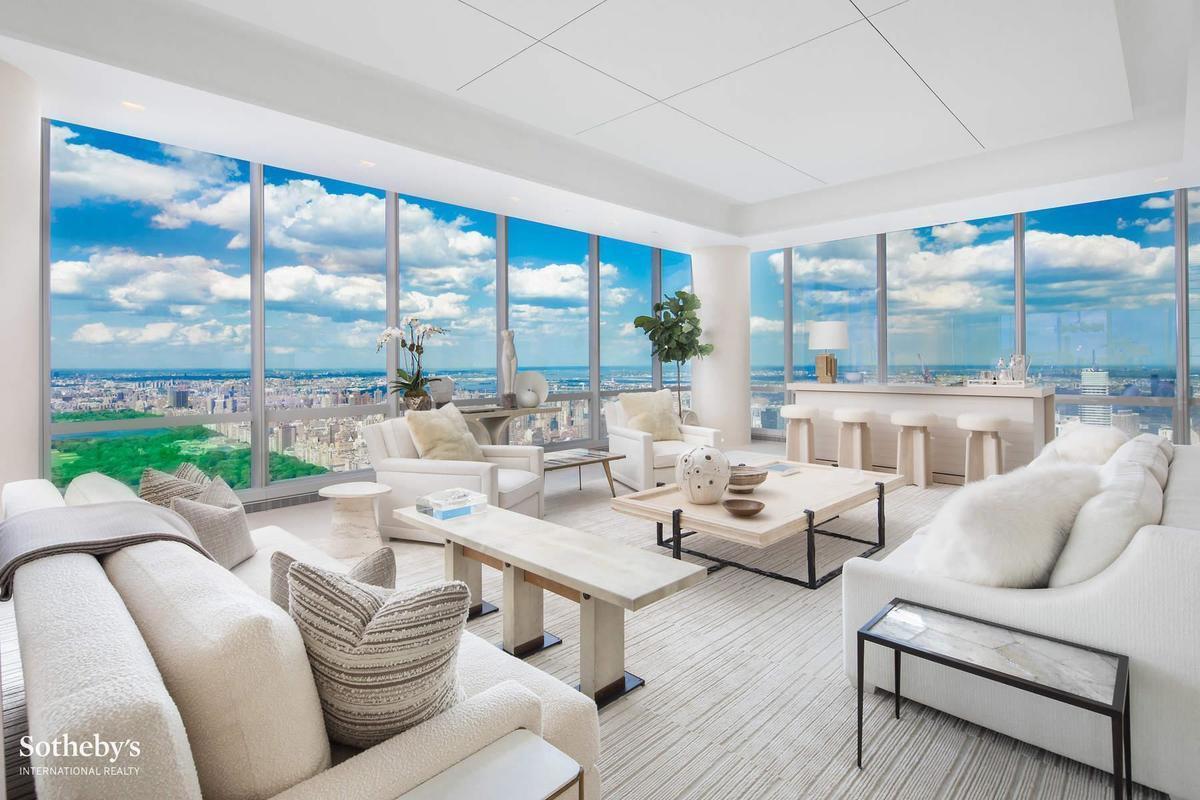 A 3-bedroom condo at One57 was one of two properties listed for $70 million in October.

These listings represent the two cornerstones of luxury real estate in New York City. On the one side, you’ve got the condo at One57. Its floor-to-ceiling wraparound views, textured stone and suede wall finishes, double-sided fireplaces, and posh soaking tubs represent the upper echelons of modern luxury. 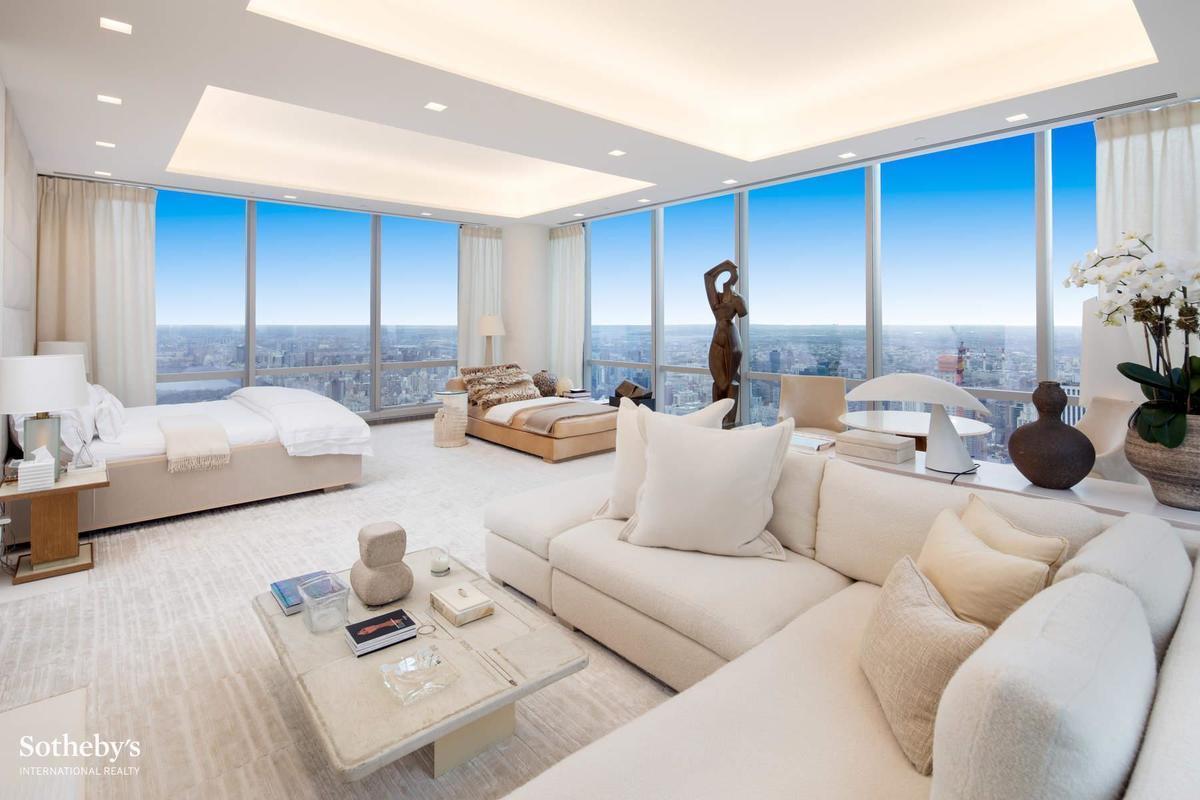 On the other side, the Lenox Hill duplex stands as a testament to old-school New York luxury. The duplex is at the top of the Pierre, easily one of the Upper East Side’s most iconic buildings, and an address hailed by such power players of yesteryear as Elizabeth Taylor and Aristotle Onassis. Here, too, you’ll get wraparound views of Central Park and the Manhattan skyline. But rather than the sleek stone finishes of One57, this home includes details like mahogany woodwork and crown moldings. 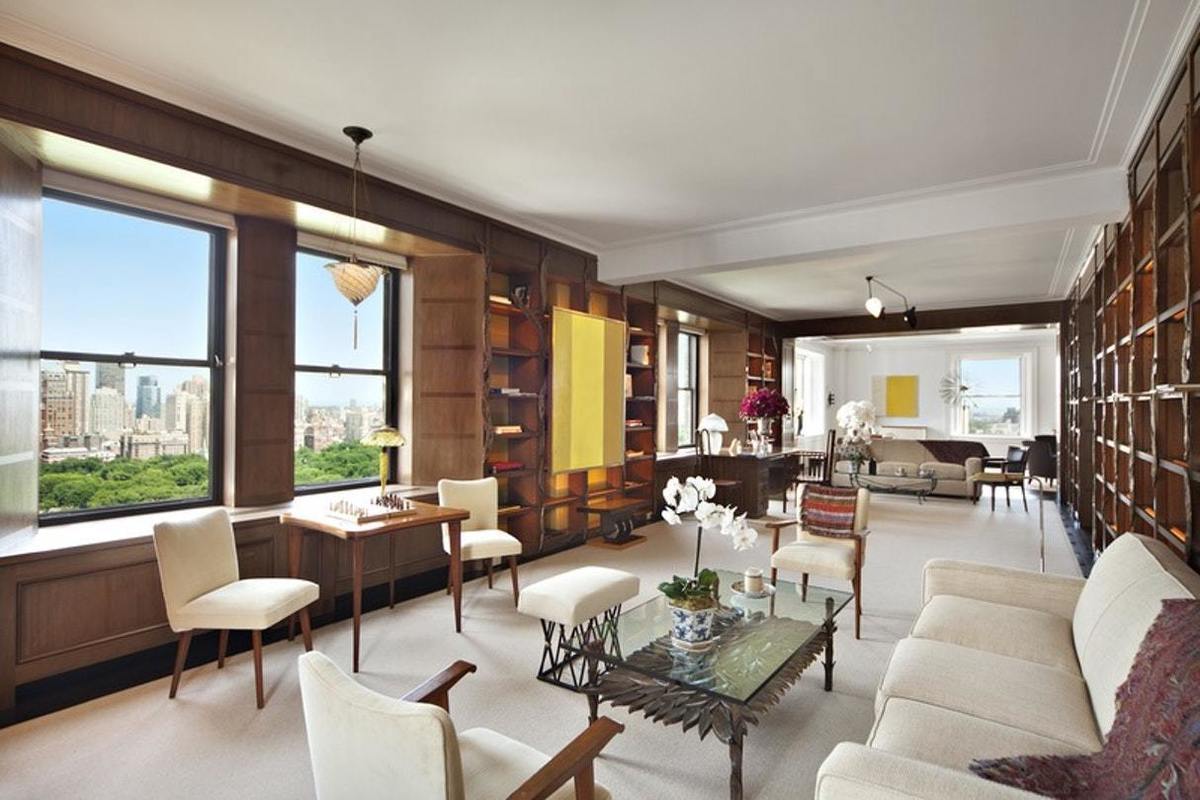 This duplex at the Pierre, also listed for $70 million, oozes with old-world opulence.

Interestingly, both One57 and the Pierre combine hotel accommodations with permanent residences, underscoring the parity between the buildings. The choice comes down to style and character: are you nouveau riche or old-school rich? 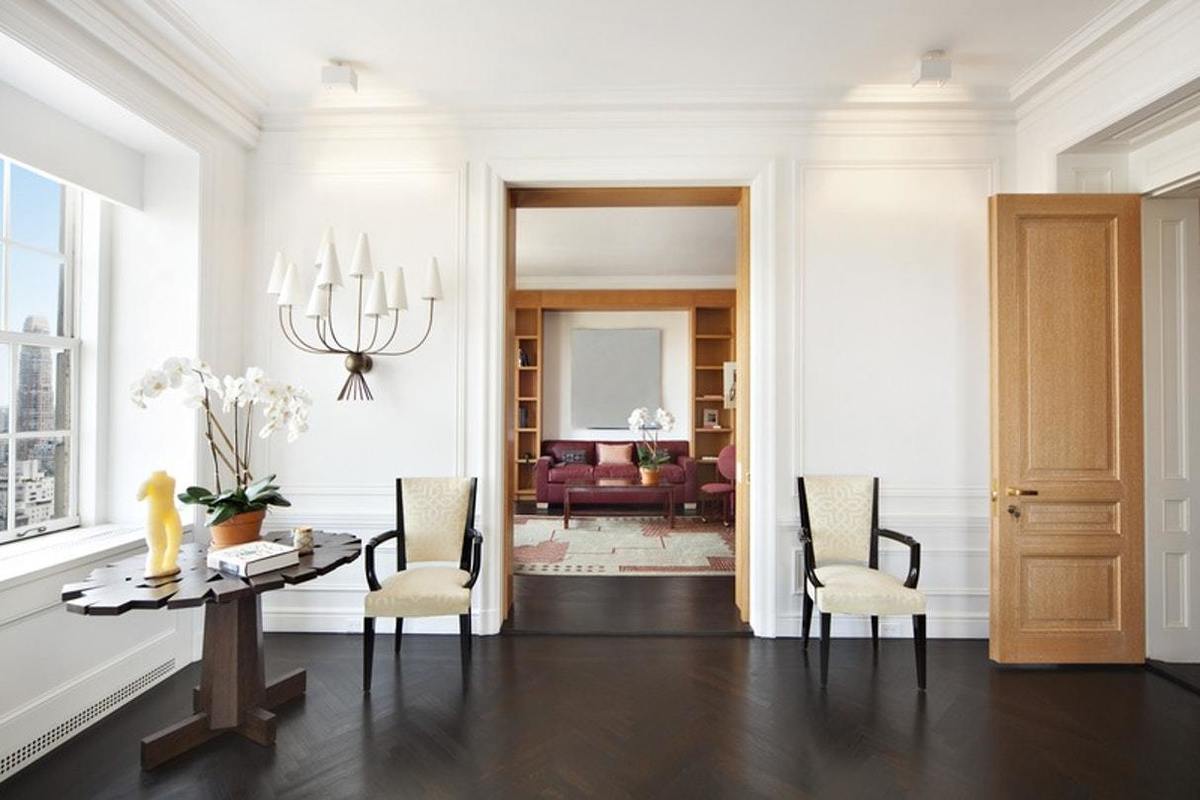 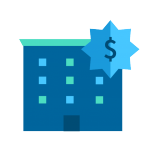 Least expensive listing: The least expensive property to hit the market in October was a 1-bedroom co-op in the Highbridge section of the Bronx. Listed for $75,000, the co-op costs about as much as three months of maintenance charges over at the Pierre. Although the apartments are wildly different in terms of location, size and amenities, they do share one similarity — all cash, please! 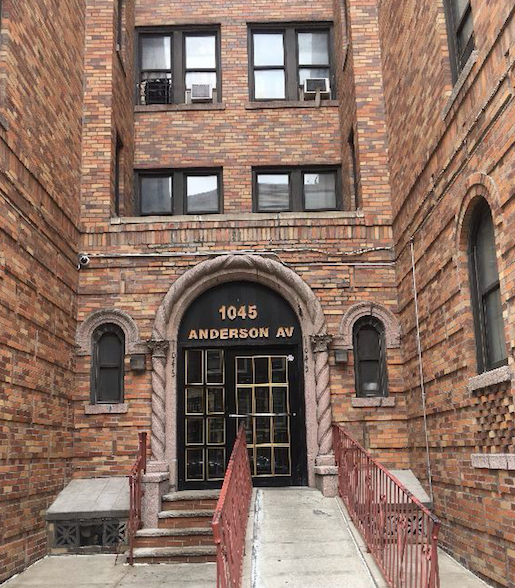 It should be noted that the Bronx apartment is in an HDFC building, and thus requires that buyers earn no more than 120 percent of the area median income. The home offers a large layout, a windowed kitchen, hardwood floors and the option of conversion into a 2-bedroom. Proximity to the B, D, and 4 trains ensures an easy commute into Manhattan. 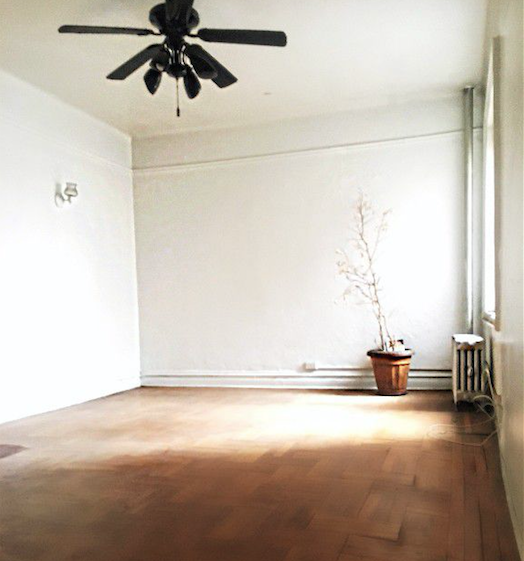 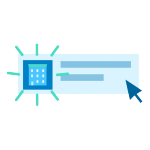 Most popular listing: The most popular listing to hit StreetEasy in October was this $460,000 1-bedroom at 186 E. 2nd St. in the East Village. In a month’s time, the listing racked up over 1,130 saves by our users. Price and location help explain the property’s appeal, as well as the fact that it’s being marketed as a loft. 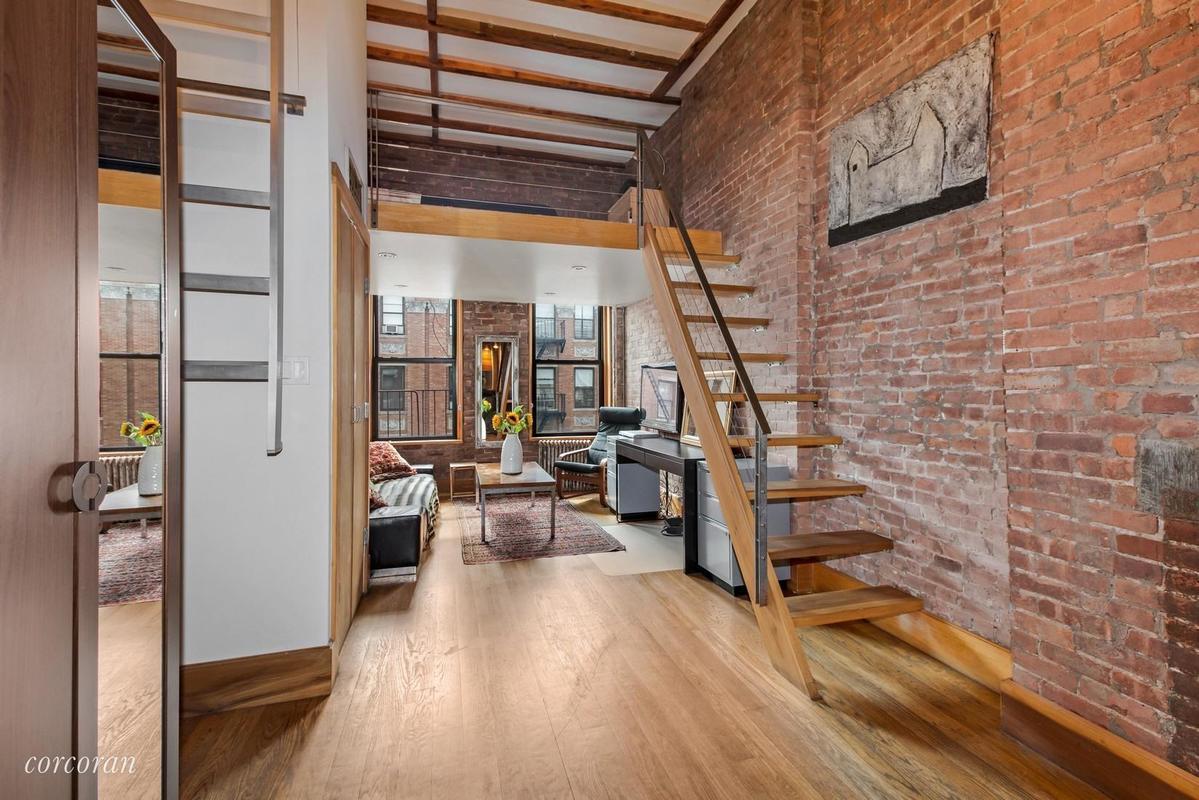 Do exposed brick and beams and a downtown address make for a true loft? Not really. That said, the place has genuine appeal, with an aesthetic that mixes industrial chic and modern minimalism. And after less than four weeks on the market, the listing is in contract. 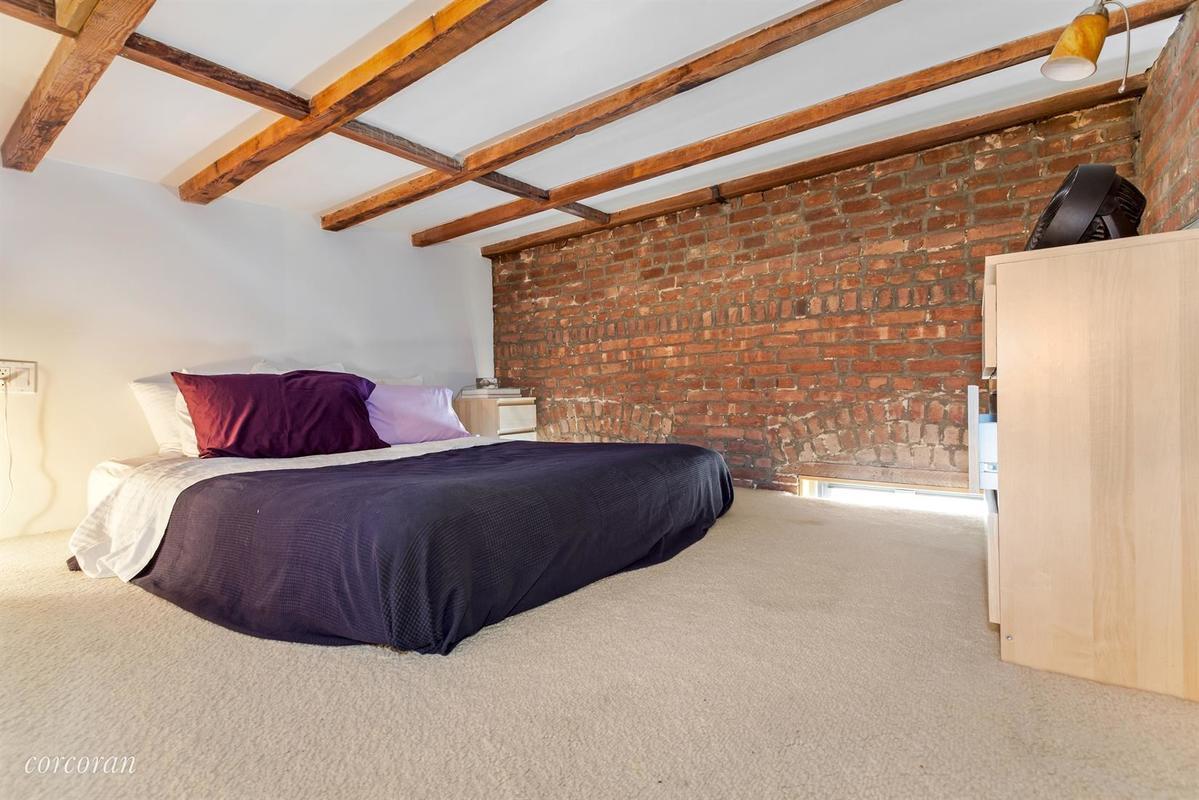 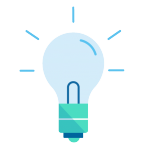 Psst… Forest Hills Has the Most 2-Bedrooms under $750K

Hot tip for October: If you are looking to land a 2-bedroom for a solid six figures, your best bet is Forest Hills. Over the past month, Forest Hills saw 48 new 2-bedroom listings enter the market for less than $750,000, making it a smart choice for buyers seeking a decently priced home big enough to fit a family. 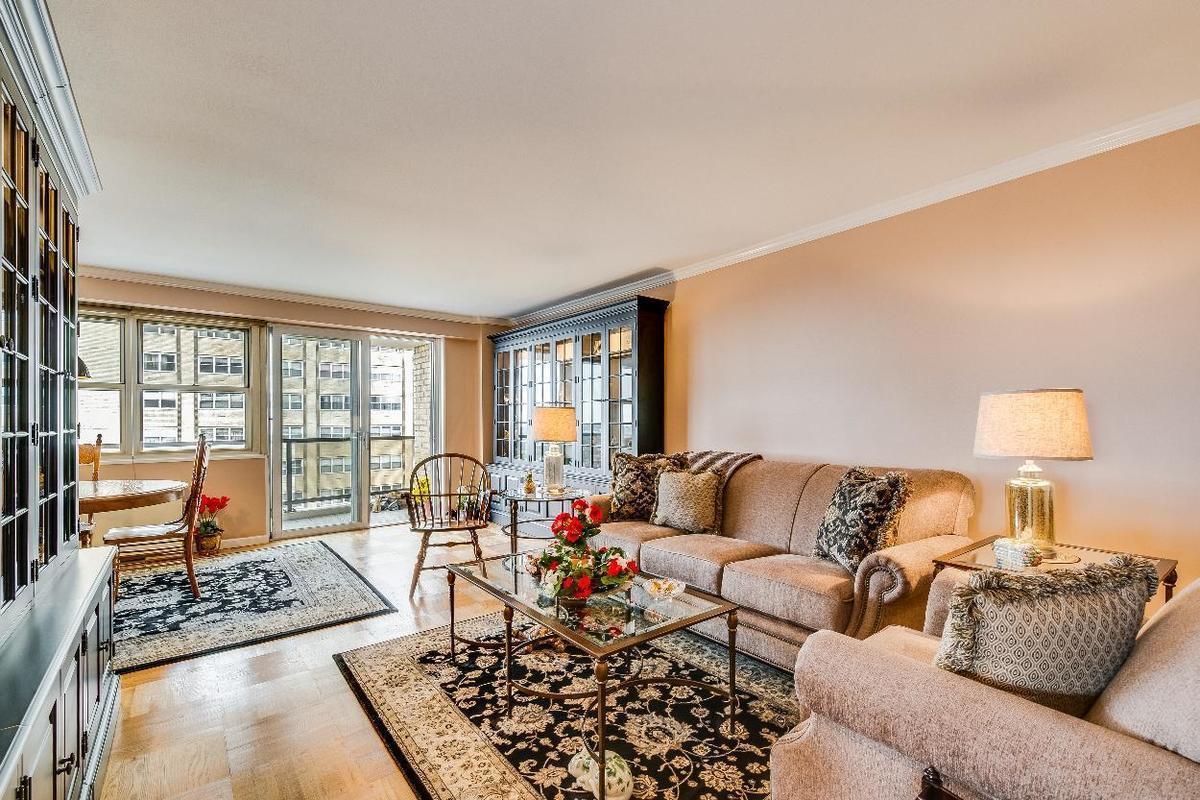 The 2-bedrooms in Forest Hills are also pretty legit. Take this huge 2-bedroom, 2-bathroom co-op at 102-30 66th St, listed for $679,000. The apartment is on the 26th floor of a doorman building and offers a private terrace. Although the second bedroom is currently used as a den, it could easily become a bedroom — it even has its own walk-in-closet. The building offers a long list of amenities including a gym, indoor pool and onsite parking. Forest Hills, FTW!