Last night, the 19th annual Webby Awards were held at Cipriani Wall Street and folks from StreetEasy were there to accept the award for “People’s Voice Webby for Best Use of GPS or Location Technology.”

It is StreetEasy’s first-ever Webby award and we couldn’t be prouder. But, our biggest thanks goes to you — our mobile users and fans of the app who voted for us. We couldn’t have done it without you, so thank you!

The Webbys, which celebrates all things Internet, tech, and innovation and is known for 5-word acceptance speeches, was emceed by comedian Hannibal Buress of Comedy Central’s “Broad City.” The speeches can range from funny to serious, depending on the award and recipient. For example, Pat Quinn, co-founder of the ALS Ice Bucket Challenge that went viral last year, won the Special Achievement Award and was welcomed to the stage by a standing ovation after an introduction from Dave Grohl of the Foo Fighters.

Zillow, which is part of Zillow Group, the parent company to StreetEasy, won two awards for best real estate website for both the judge-voted Webby and the fan-voted People’s Voice award. Zillow also took home the People’s Voice award for its iPad app, under the Services and Utilities category.

Zillow and StreetEasy were in great company as winners, with other honored companies including Tinder, TED, National Geographic, Tumblr, SquareSpace, Vine, The New Yorker, Vice.com, and Mashable. 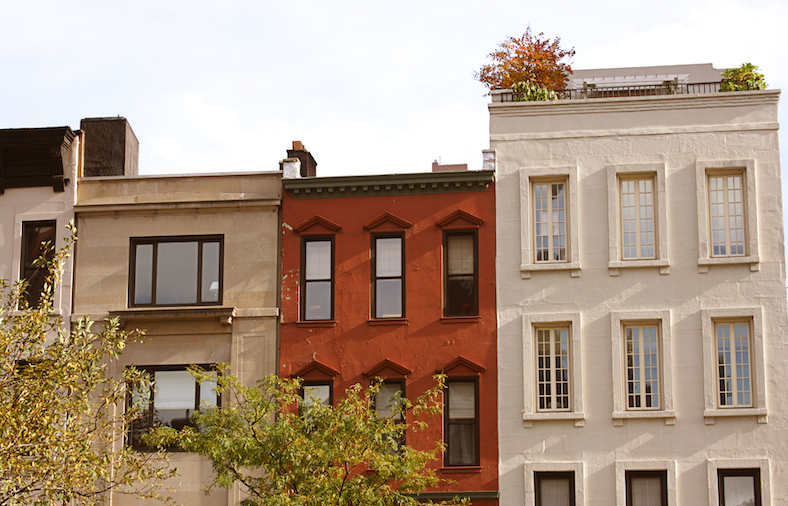 Looking To Sell? Get Matched With an Expert Agent 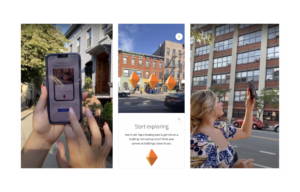 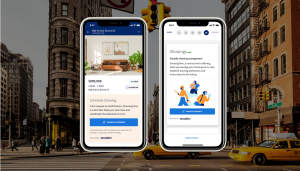