Why Did Rosie O'Donnell Give Up the Big Apple?

Born in Commack on Long Island, Rosie O’Donnell — and her Lawn Guyland patois — has been nothing less than the quintessential Empire State home girl during her stellar career as she calls herself — “mom, artist, wife.” 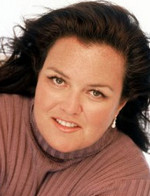 She was among the most vocal after the 9/11 terrorist attacks encouraging people to come back to the theater and other attractions of New York City. This past year, O’Donnell was honored at the Tony Awards for her charitable work with Rosie’s Theater Kids project.

And in her spare time, she battles fellow New Yorker Donald Trump in Big Apple tabloids in the pointedly loud-mouthed ways that epitomize New York daring and bravado.

But in 2013, the 52-year-old O’Donnell traded her home state of New York for the Garden State, leaving behind a wake of real estate transactions that let the world know, in the words of another Long Island/New York native son named Billy Joel: She’s moving out.

O’Donnell eagerly confides that the move across the Hudson River was not to escape New York, where she has owned a compound in Nyack as well as “Pretty Penny,” the former home of legendary actress Helen Hayes, as well other Manhattan apartments, such as one on 130 West 12th Street. that she sold for $9M in December after buying it for $8,095,087 in 2012. 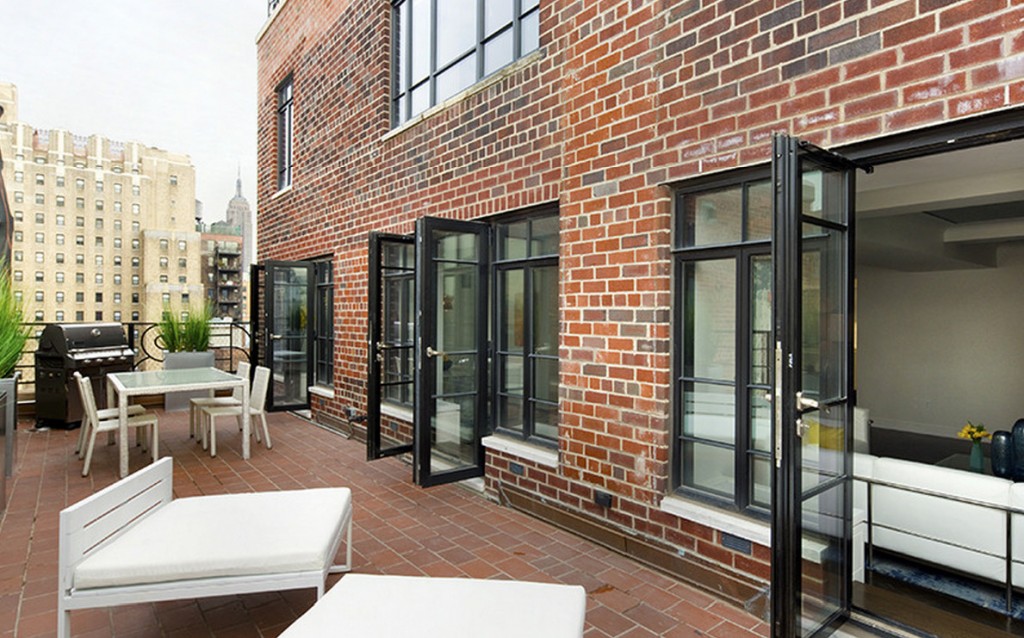 “We needed a specific high school in New Jersey for my son, so we moved there,’’ O’Donnell said in December during a break from filming at her daytime job at “The View.”

“We love it and he is thriving,’’ O’Donnell said about the move and the education switch for her son, Blake.

O’Donnell and her wife, Michelle Rounds, are now ensconced in a sprawling French Country estate in Saddle River, NJ that the couple bought for $6.37 million in 2013. The 1928 estate has five bedrooms, six bathrooms, library, swimming pool, wine cellar and is situated on a generous six-acre lot. The home had originally been listed for $9 million, so Rosie got a nice deal on her family compound. 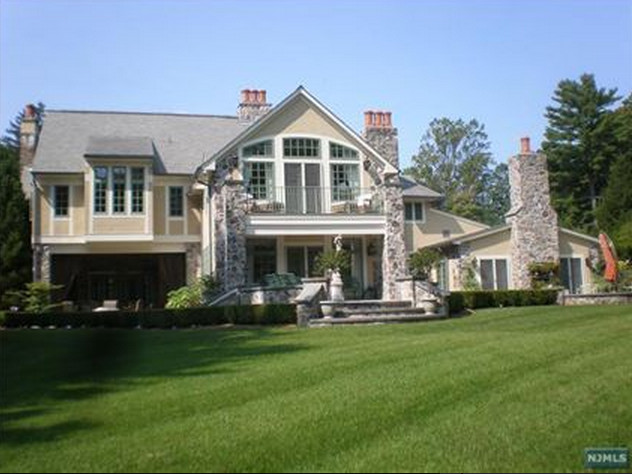 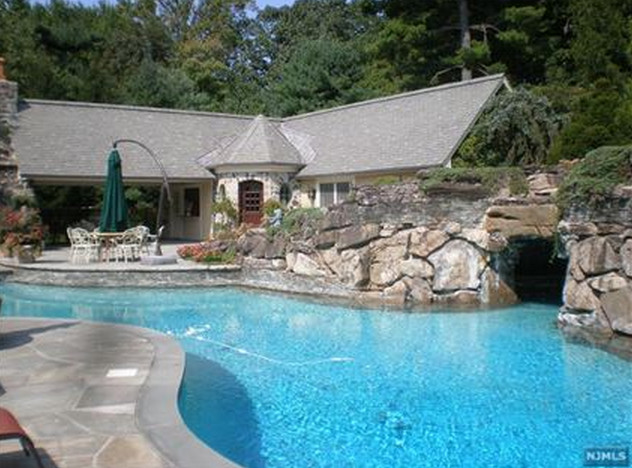 The move to Jersey capped a spate of real estate wheeling and dealing for the busy talk show host, actress and comedienne. O’Donnell traded a waterfront luxury home in Miami in 2013 for a $5 million Gulfside spread in Casey Key near Sarasota, FL.

O’Donnell had also bought and sold a $2.25 million luxury townhouse in Chicago, where she filmed a talk show for the Oprah Network. She sold it in April 2012 for a $147,000 loss after deciding to move back to New York full-time.

Upon arriving in New York again in 2012, Rosie bought a West Village duplex at 130 W. 12th Street for $8.1 million. However, that 4-bedroom, 3-bathroom abode did not stay in Rosie’s NYC real estate holdings very long. In December 2014, with the family thriving in Saddle River, Rosie cashed out of the 3,200-square-foot West Village apartment for $9 million.

With her New York real estate holdings thinned down, O’Donnell has taken some of the twists and turns out of her life. For this mother of five, the decision to head to Jersey for a perfect school was a no-brainer.