Where Minimum Wage Earners Can Find Affordable Apartments in NYC

In a report released this September, we found that there are no neighborhoods in New York City in which median asking rent would be affordable to a worker making the state’s minimum hourly wage of $8.75. In other words, the typical asking rent in each of New York City’s neighborhoods is more than what the city’s lowest paid worker would be able to afford. The finding is striking and it points to the increasingly unaffordable environment that many of the city’s hourly workers face.

This does not mean, however, that there are not listings for rent in New York City that minimum wage earners can afford. It also made us wonder: In what neighborhoods should minimum wage workers seeking affordable rental units start their search?

While it is technically not impossible to find affordable market-rate rental units if you are minimum wage earner, it is exceptionally rare. According to our analysis, just 575 listings were affordable across New York City in 2014, representing just 0.03 percent of all listings. Even in Bedford-Stuyvesant, the city’s leader in the number affordable units, just 1.5 percent of all listings there were accessible to minimum wage earners.

Our findings ultimately point to the importance of the city’s regulatory framework that enables low-wage earners to pay below-market rents. Without these housing subsidies, the city’s lowest paid earners would likely be severely short of market-rate options. 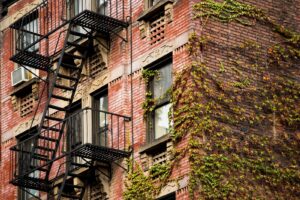 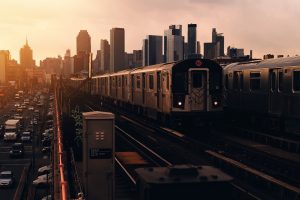 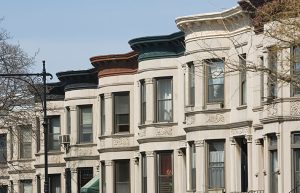