In a city riddled with architectural gems, important landmarks, historical buildings and record-setting supertall developments, we shouldn’t be surprised to find something special on the real estate market. 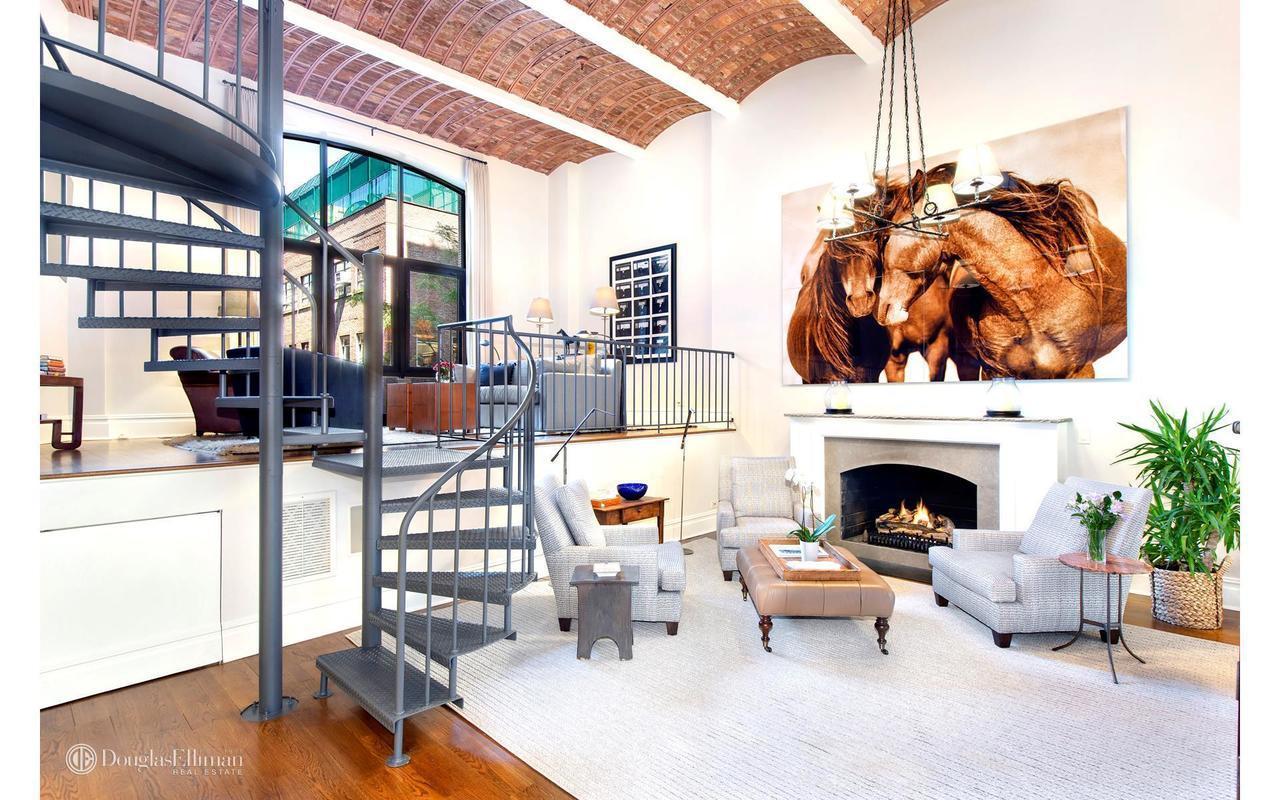 And, alas, this is exactly what happened today, when 6sqft was first to report that the former apartment of the creator of the “I Heart NY” campaign was listed for sale at 27 West 67th St.

In fact, Milton Glaser‘s association with the 3-bedroom, 3-bathroom duplex is secondary to the apartment’s first point of emphasis, which is that it’s among a series of buildings on West 67th that had been devoted to working artists. 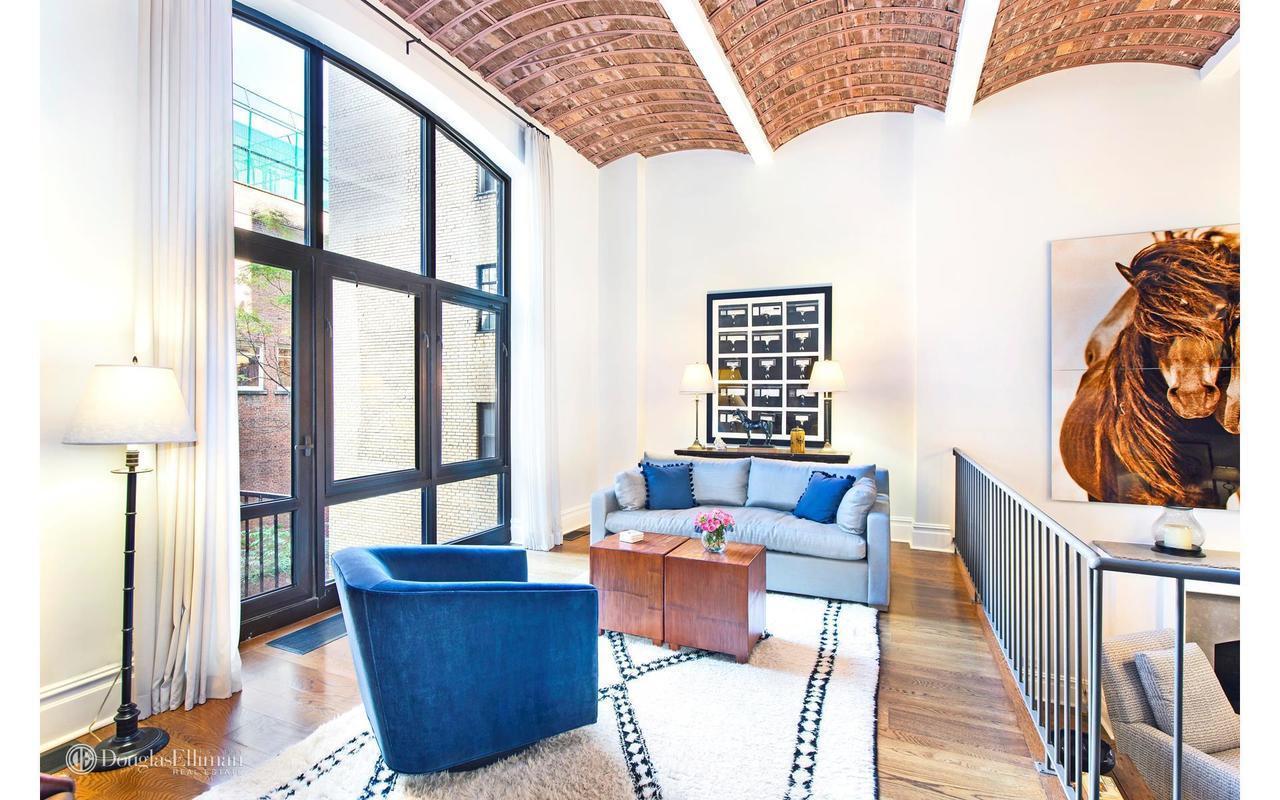 The 12-story building dates to 1903, but its co-op conversion into 32 units in 1973 made it part of the West 67th Street Artists’ Colony History District for the United States Department of the Interior’s National Park Service.

Glaser’s former apartment is listed with veteran agent Ann Cutbill Lenane of Douglas Elliman for $4.950 million and its most notable feature are the stunning red brick, barrel-vaulted ceilings. 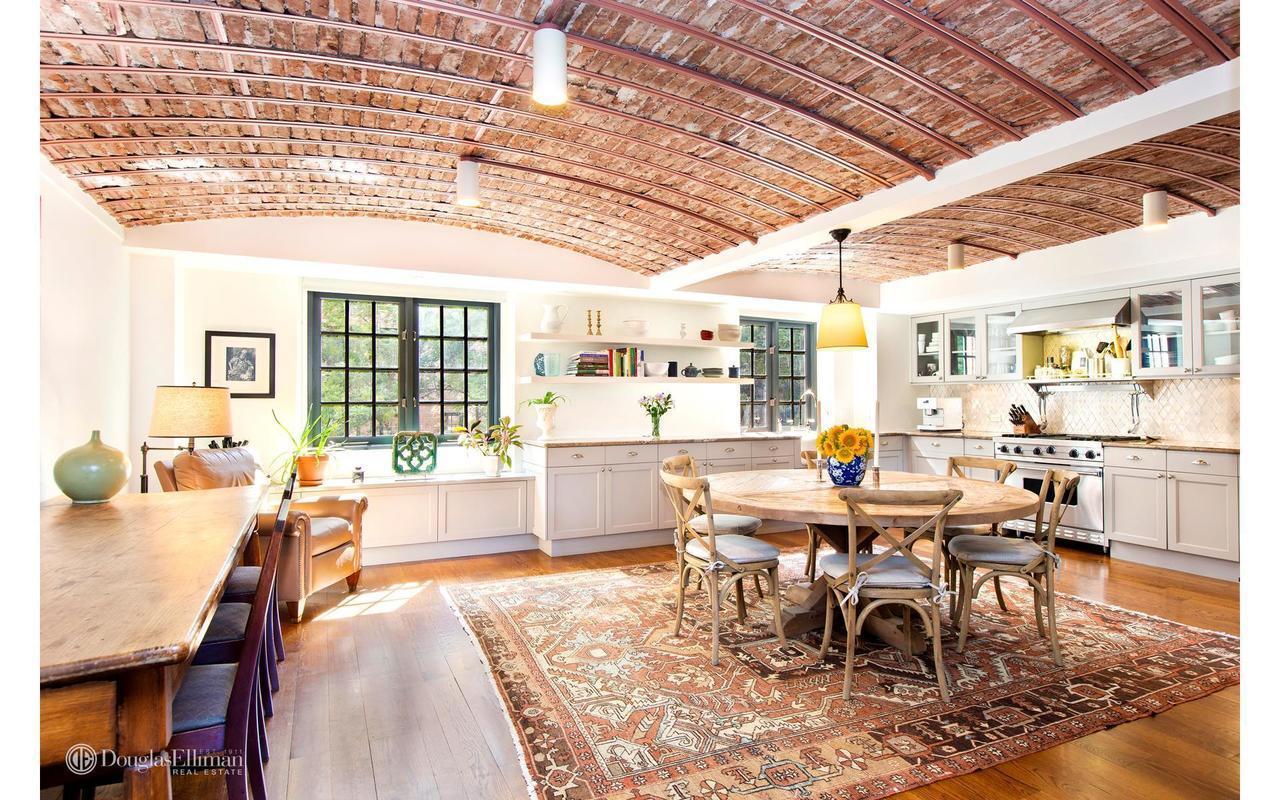 This is notable in part because, back when artists lived a few doors down at the Hotel des Artistes on this prime block between Columbus and Central Park, kitchens were not part of the suite interiors, so artists like Norman Rockwell, Isadora Duncan and Marcel Duchamp ate at the now defunct Cafe des Artistes in the lobby of the hotel. 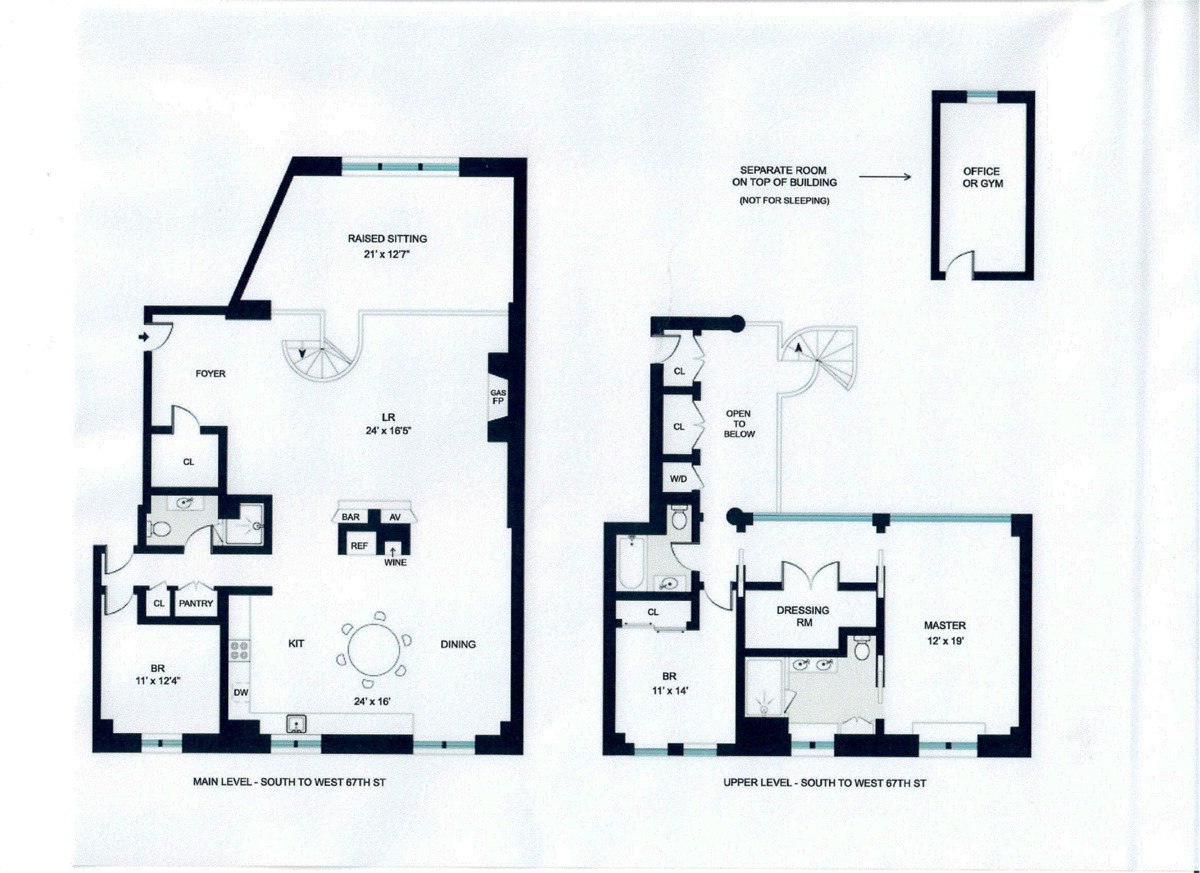 But in this palatial unit, you can cook, and live like a king or queen.  A private en-suite bedroom is on the main floor, while a sweeping staircase leads to the other two bedrooms, including the master suite with a dressing area and a windowed master bath with a luxurious steam shower and double sink.

The legacy of the building, plus the quality of the construction are only enhanced by pet-friendly co-op rules, which also allow subletting.

Glaser has a recognizable and impressive body of work, including creating the enduring “I ❤ NY” campaign logo, the DC Comics logo and the Brooklyn Brewery logo. He also designed Bob Dylan’s Greatest Hits poster. Another notable highlight is he co-founded New York magazine.