Which Posh Condo Will J Lo and A-Rod Pick at 432 Park Ave? 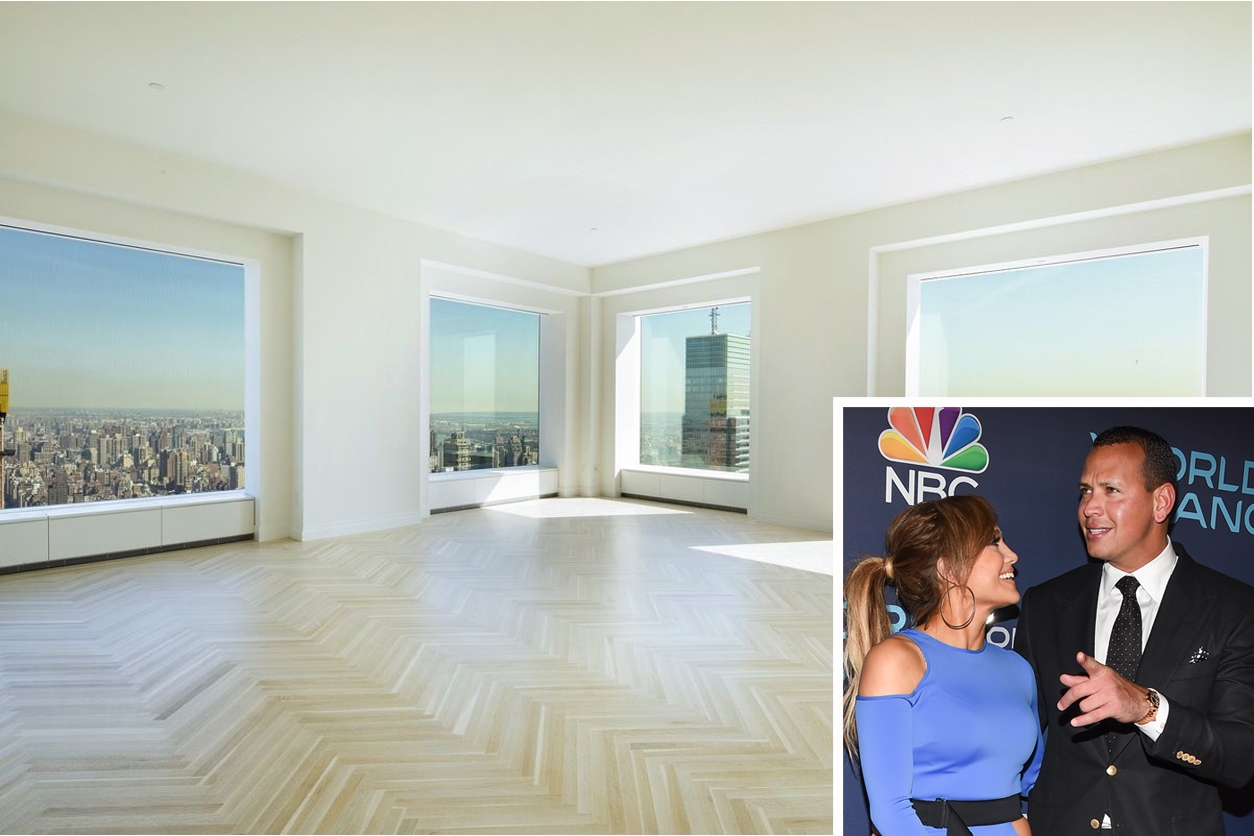 “You know what, honey? I think I like the views from the 87th floor a bit better.”

Having sold her NoMad penthouse last month for a whopping $26.95 million, Jennifer Lopez is said to be on the hunt for new digs with fresh love interest and former Yankee Alex Rodriguez. The hot goss is that the two of them have been eyeing 432 Park Avenue, visiting the soaring, Viñoly-designed residential tower in Midtown four times recently.

Page Six reports that the couple is supposedly considering a four-bedroom apartment on a high floor in 432 Park. Which one could it be? Here we break down the options J.Lo and A-Rod have for a home in the tallest residential building in the Western Hemisphere, and decide — based on their clues and our guesses — which one they will (or should!) pick. 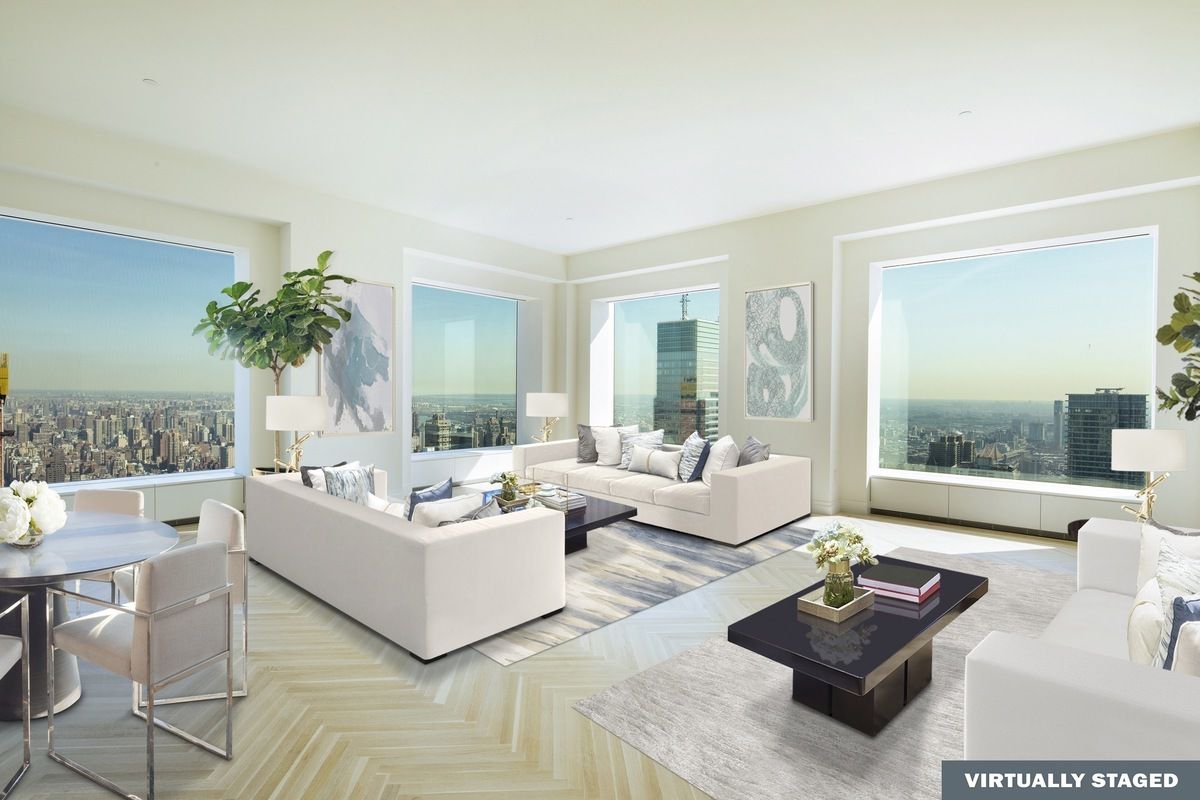 Why they’ll pick it: If the couple is seeking a four-bedroom place on a high floor, this is the only one currently available. It’s a marvelous floor plan, with 4,400 square feet, and takes up half the floor of the building. The couple and their brood would enjoy views south over Manhattan and north over Central Park, along with all the other eye-popping luxuries of 432 Park.
Why they won’t: It’s a rental — and, at $69,500 a month, not a cheap one. Would a smart lady like Jennifer Lopez really sell a NoMad palace to rent? We think not. Alex Rodriguez even said last month that he’s looking to expand his real estate portfolio. Since he doesn’t currently own anything in NYC, we’re guessing he wants to. 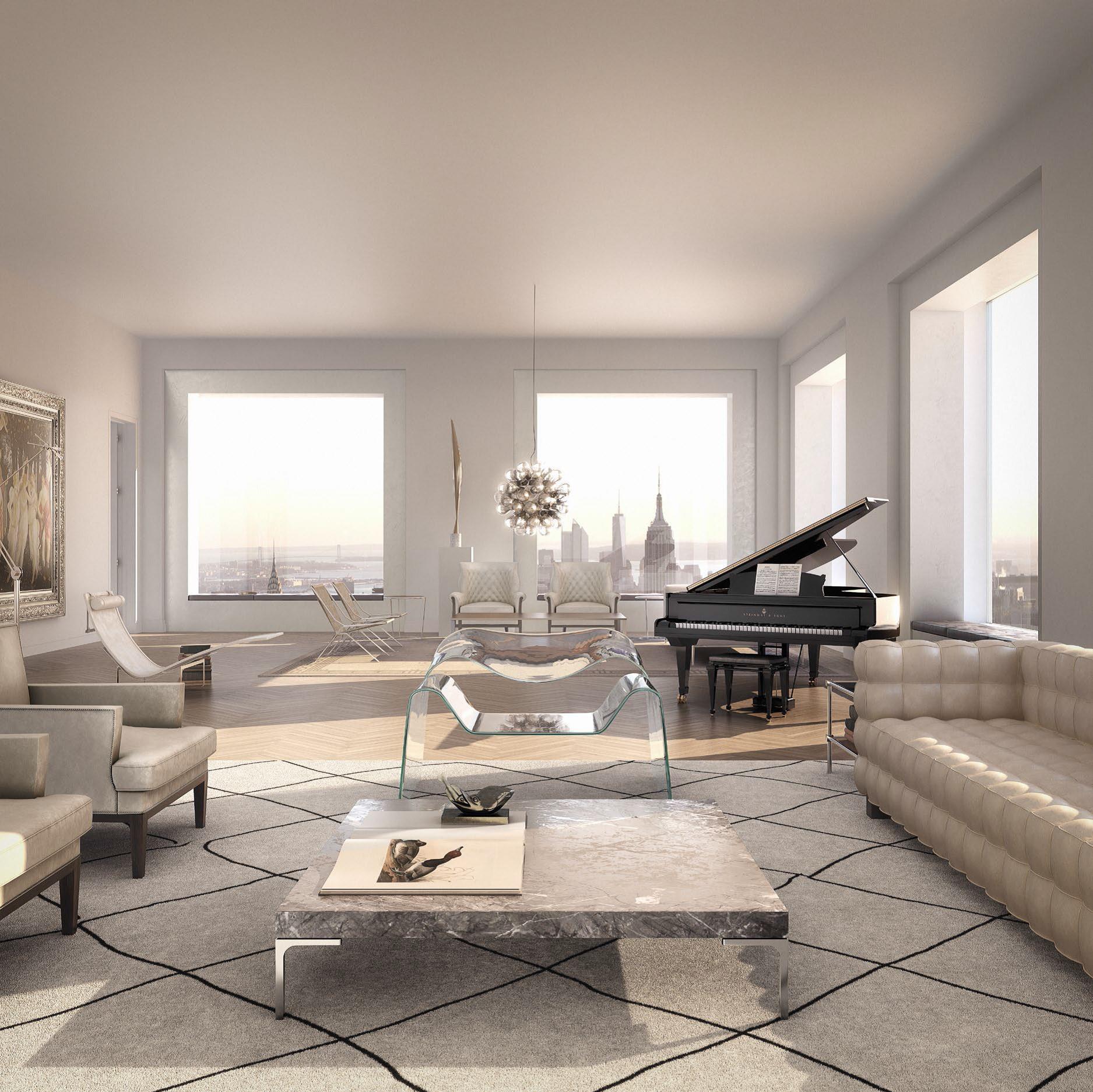 Why they’ll pick it: Why get half a floor when you could get a whole one? Isn’t the point of a living in a super-tall enjoying 360-degree views? We think so. If you’re heading to 432 Park, might as well head for the penthouse. There’ll be plenty of room for the kids with six bedrooms, and with 8,255 square feet of living space, the lovebirds paying the bills will have no trouble finding a little privacy.  Also, those views. Sheesh.
Why they won’t: Well, penthouses at 432 Park tend to be a little pricey. This one’s asking $82 million, which, even for a power couple of J-Rod’s stature, might be a bit of a stretch. 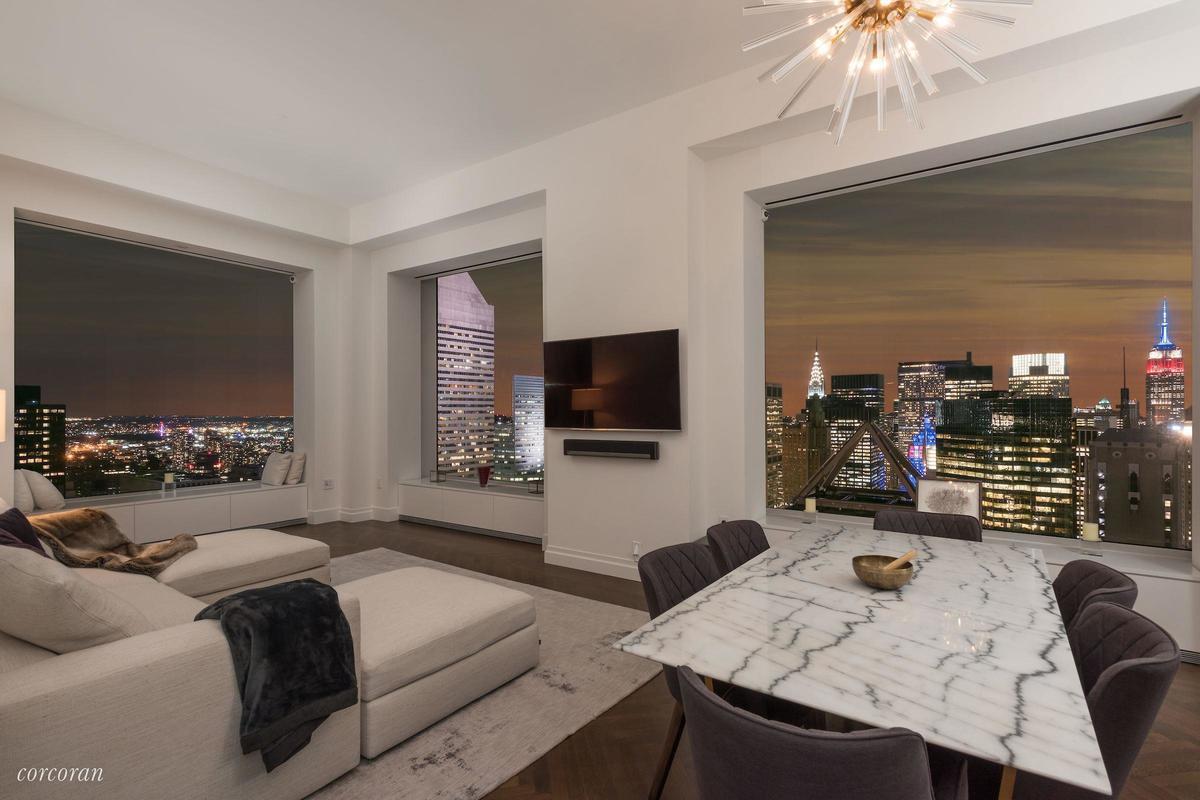 Why they’ll pick it: They’d get a lot for their money by going with a slightly smaller place. This unit spans a healthy 2,214 square feet, offers 3 bedrooms and 3 baths, and is asking a bargain-basement $10.495 million. We know — it’s practically free. Plus you still get all the amenities and cache of living at 432 Park.
Why they won’t: Does taking the budget option really seem like this couple’s style? Not if J.Lo’s old NoMad place was any indication. This unit’s too small, and while we love those treetop views of the Midtown skyline, we’re going to guess they’re not opulent enough for this crowd. 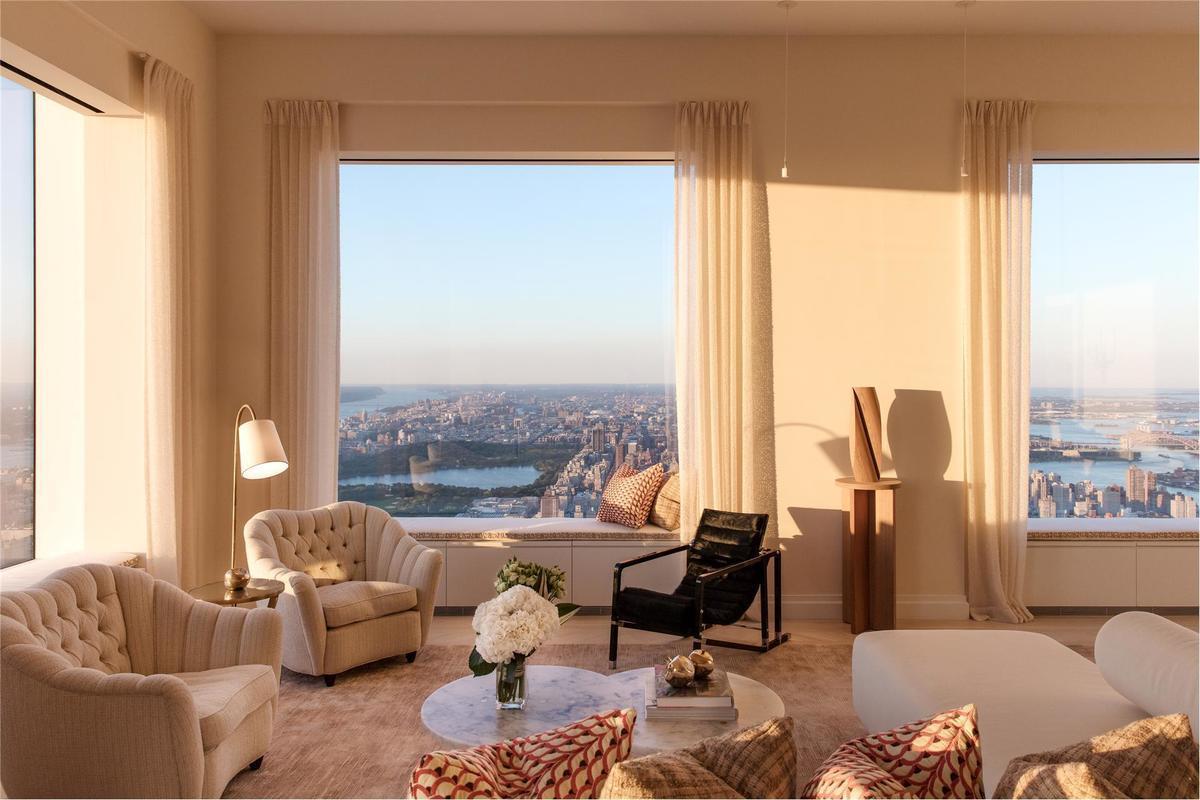 Why they’ll pick it: Of all the units available now in 432 Park, we think this is the most stunning for the (mind-boggling) money. You get jaw-dropping views from the 87th floor. You get an expansive 4,028 square feet of living space — even if it includes just three bedrooms and a library. You get half a floor in this famous building, as sources claim J-Rod wanted. You get it all. If you live here, you rule the world, no question.
Why they won’t: The only reason we can think of is the price: $40 million. It puts you in the upper echelons of the upper echelons, for sure. But if you want to be the boss — and live like it in a huge, high-floor condo at 432 Park — you gotta pay the cost. Right, J-Rod?