'My Move Off the NYU Campus'

Welcome back to another edition of “NY Stories,” which is a recurring feature about successes (and failures) at the hands of New York City real estate.

During my sophomore year at NYU, I was living with two of my friends and classmates on campus, and when the question of housing for the next year came around, we all decided we should look into a place off-campus for the future. It would be less expensive than continuing with NYU housing, it would give us a measure of independence, and it was a good way to learn how post-college adult life would work. Having heard plenty of horror stories about people living in New York, and with tips from other students about what life was like outside of NYU, we set out looking. 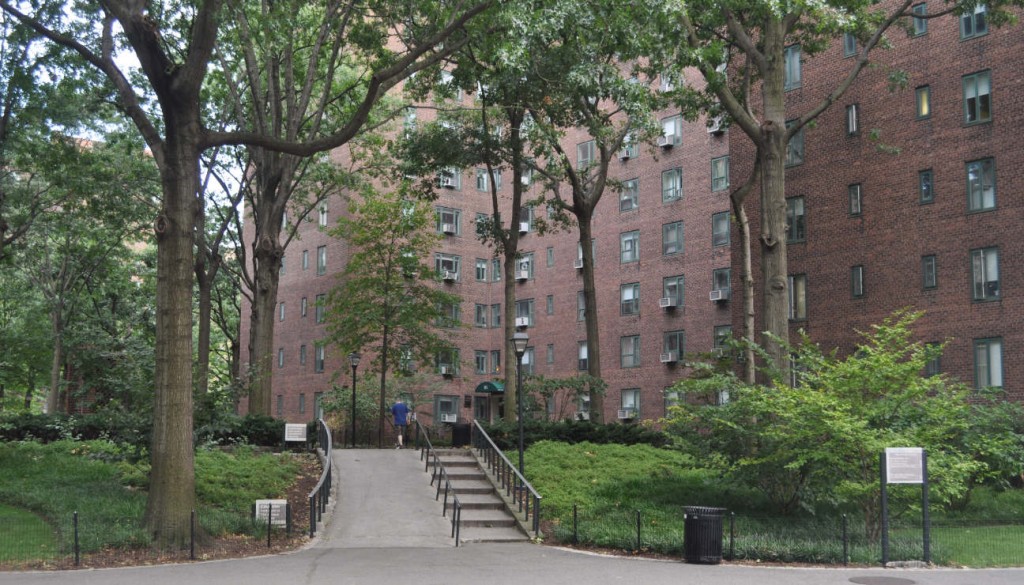 March through July were stressful for us. On top of schoolwork, we were looking through scores of apartment listings online, trying to find a place to live. Once the deadline for on-campus housing deposits came and went, we knew there was no turning back.

We started looking for two-bedroom apartments. To save on time and commuting costs, we didn’t want to live too far away from NYU’s campus and we had plenty of other stipulations too. It was pretty tough to find a place that would fit all of our needs, while simultaneously falling in under our price point of $1,000-$1,500 per person. With these criteria to narrow our search, our options were limited.

We visited buildings with and without brokers and there were a wide range of things wrong with each apartment, it seemed. In some places, the rooms were too small to share; sometimes, the location was a little too seedy for us; for some, the rent was too steep, or the move-in date was too late or too soon. It seemed like an endless stream of “no’s” for every listing we saw. We had to broaden our horizons a little bit so that we could agree on a place that would fit everything we really needed, while maybe loosening up on some of the things we wanted, but could ultimately live without. 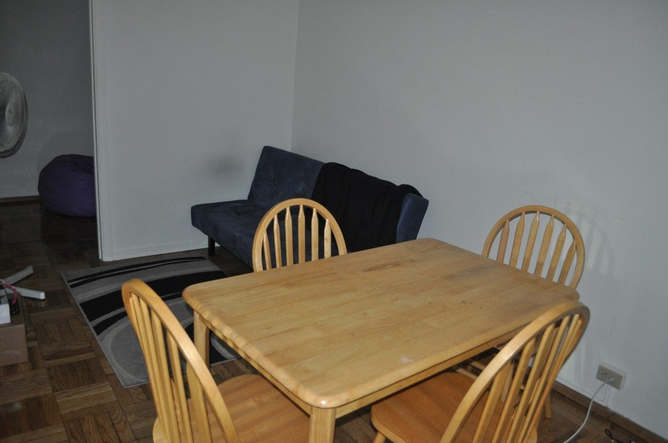 In mid-July, my friends and I ended up signing a lease for a two-bedroom apartment in Stuyvesant Town, a neighborhood that was not too far away from NYU’s campus. At about $3,500 per month, the rent was within our budget, split so that the two of us sharing a room each pay 30 percent and my friend who has her own bedroom pays 40 percent. Plenty of college students live in Stuy Town, so the property was on our radar from the beginning. With utilities included with the rent, enough square footage for all of our beds, in-building laundry facilities, and a large company handling all our checks, that apartment quickly became our best option. Within a couple weeks, all of the paperwork was complete — a bit of a hassle, since we were all away from the city on summer break, as well as our guarantor, but we managed — and we were able to move in by the end of July.

We’ve been living together in Stuyvesant Town for just over a year now, and we extended our lease as planned to cover another year, at which point we’ll all be graduating and splitting up. And besides the minor hiccups that come with renting anywhere in the city (and anywhere in the world, I’ll bet), this place has been pretty agreeable for all of us. 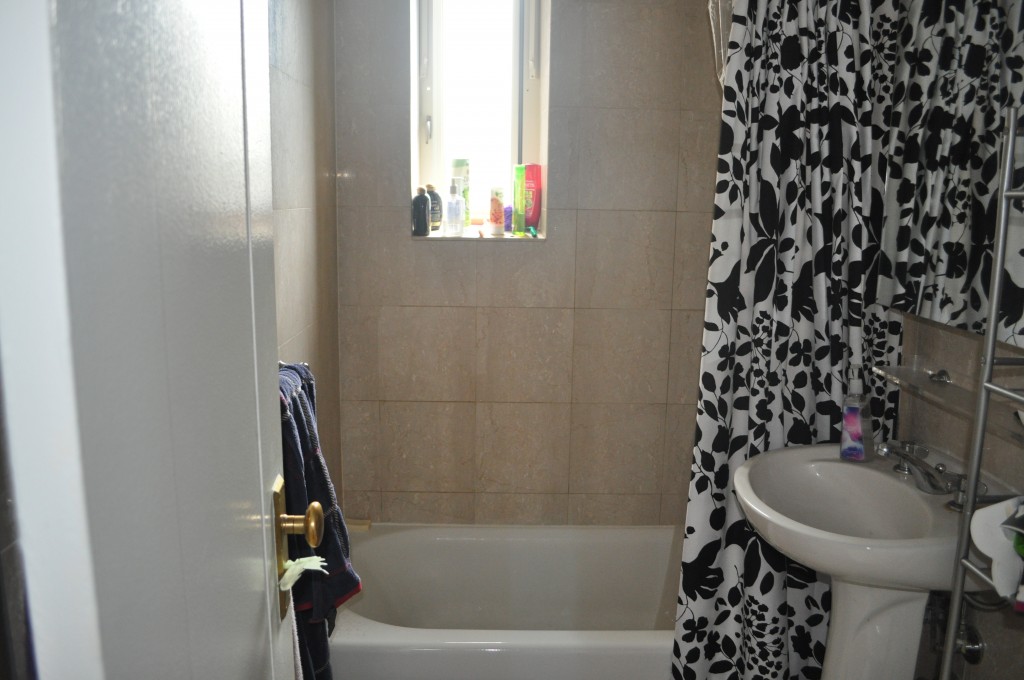 I have three tips for any student — and anyone, really — who’s looking into renting an apartment in this city. Even though we ended up in a place that’s mostly satisfactory, we made our fair share of beginner’s mistakes. 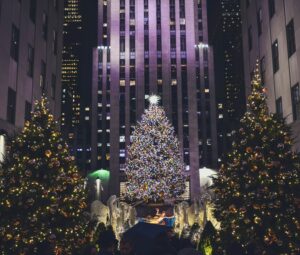 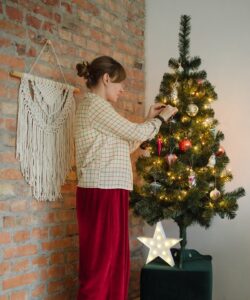 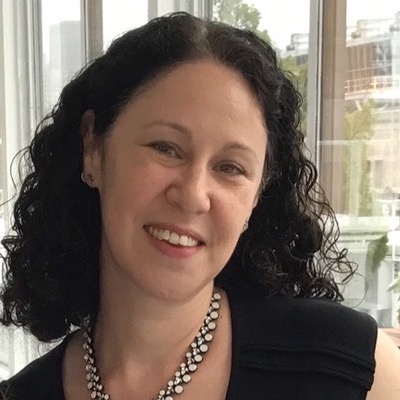 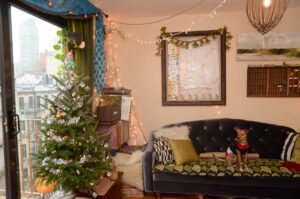