'Uptown New York': What Does That Mean?

'Uptown New York': What Does That Mean?

Manhattan might cover just 23 square miles, but New Yorkers have developed virtually endless ways to divide up the island. With monikers that sound more like futuristic texting lingo than neighborhood names (NoLita? FiDi? NoMad?), it’s no wonder NYC explorers might feel they need an annotated neighborhood guide. Beyond these nuanced neighborhood distinctions, though, there’s a more fundamental question: What counts as uptown, downtown and midtown in Manhattan? What do people mean by “uptown New York”? Let us explain.

If you need a visual reference for the start of uptown, head to 59th Street, where you’ll find an abundance of halal carts, tourists trying not to crash their Citi Bikes, and, of course, Central Park. “Uptown” generally means anything parallel to, or north of, Central Park. The Upper East and Upper West Sides are both “uptown” — above 59th Street — and to the east and west of the park, respectively.

Yet while “uptown” means north of 59th Street, the situation changes farther up. Neighborhoods north of Central Park, such as Harlem, Washington Heights, and Inwood, are considered a distinct area known as Upper Manhattan. The Upper Manhattan border is generally considered to be 110th Street at Central Park and on the West Side, and 97th or 98th Street on the East Side. Some residents hold that only Harlem and areas above qualify as truly uptown — but we’ll leave that argument to them.

Midtown is the bustling, concrete heart of Manhattan. But if you’re looking for a more precise descriptor than “That Area With Countless Tall Office Buildings,” it’s roughly between 30th Street and 59th street. Though it can seem homogenous, this huge chunk of Manhattan houses many distinctive — and incredible — areas: the bright lights of Times Square, the gay-friendly streets of Hell’s Kitchen, the landmark Grand Central Terminal, and the alluring eateries of Koreatown. Also good to know: Midtown might be home to the ritzy high-rises of Billionaire’s Row, but renters can often snag some of Manhattan’s best deals if they’re willing to live in this business-heavy district.

At StreetEasy, we consider Downtown Manhattan to be everything south of 30th Street. Old-school New Yorkers may place the border at 14th Street, excluding hot neighborhoods like Chelsea, Flatiron, and Gramercy from this privileged label. But for many, in the parlance of 2018 NYC, “downtown” essentially means “trendy, expensive, and brimming with fanciness” — and so Chelsea, etc., would qualify. Of course, Downtown Manhattan is most frequently identified by famous neighborhoods such as Tribeca, SoHo, and the West Village, among others, whose names carry even more currency than the “downtown” label. (Note that some New Yorkers may also refer to the area between 14th Street and 34th Street as “Midtown South.” It does seem a little too hip to be part of Midtown proper.)

Lower Manhattan Is Way Down There

“And what about the Financial District and South Street Seaport District?” you might ask. Both of these fall under the general umbrella of “downtown,” but many people like to tack on a modifier to indicate just how far south these neighborhoods are. “I live downtown. Like, super downtown,” one might say, to indicate an apartment in the Financial District. But the official designation for the historic tip of the island is “Lower Manhattan.” Precise borders vary — we don’t make this call on StreetEasy — but generally, Lower Manhattan is considered to be everything south of Houston Street, and certainly everything south of Canal.

If you find all this confusing, let us remind you that residents mostly use “Uptown” and “Downtown” in directional terms: Any time you’re heading north (in Manhattan), you’re going uptown, and vice versa for going south. So if you hear someone at 145th Street say they’re heading “downtown” towards 76th Street, don’t try to inform them that 76th Street is, in fact, uptown. You’ll probably get an eye roll and a few choice words.

Lastly, think about how one native New Yorker describes the issue: “[These labels] aren’t cemented lines of demarcation. They fluctuate, they flow into each other, and they’re always changing.” With its new developments, new residents, new trends, and ever-shifting centers of gravity, Manhattan is, and forever will be, an amorphous beast.
—
Hey, why not like StreetEasy on Facebook and follow @streeteasy on Instagram? 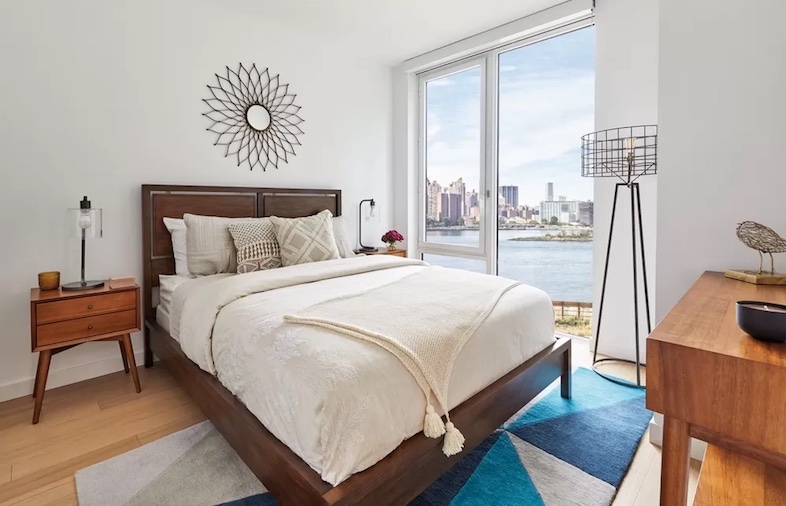 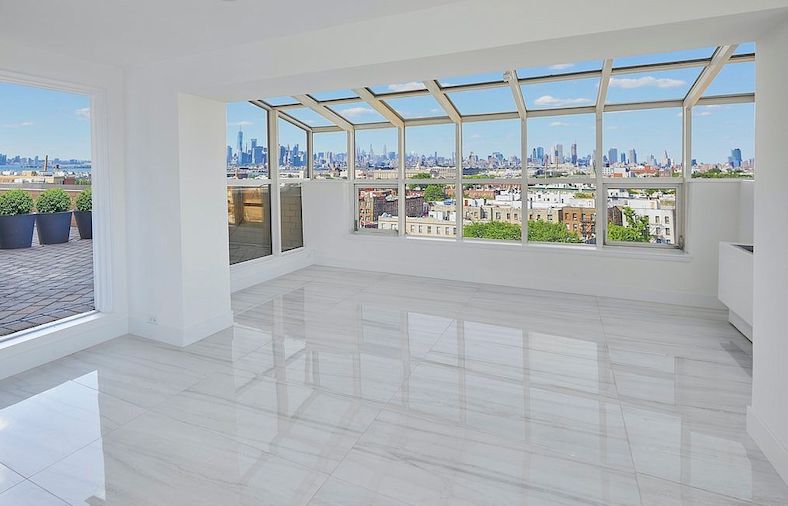 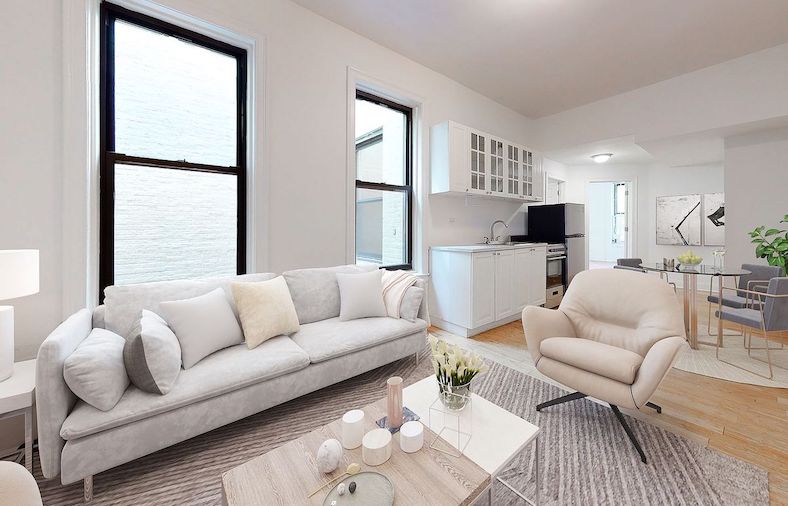 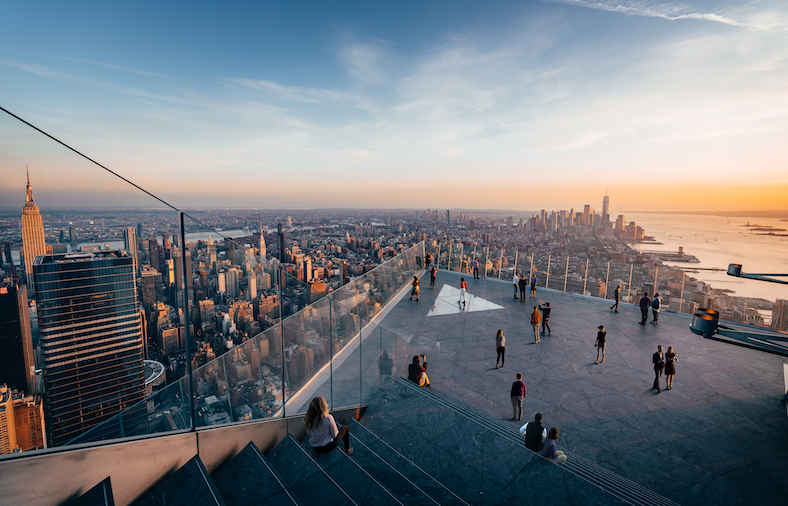 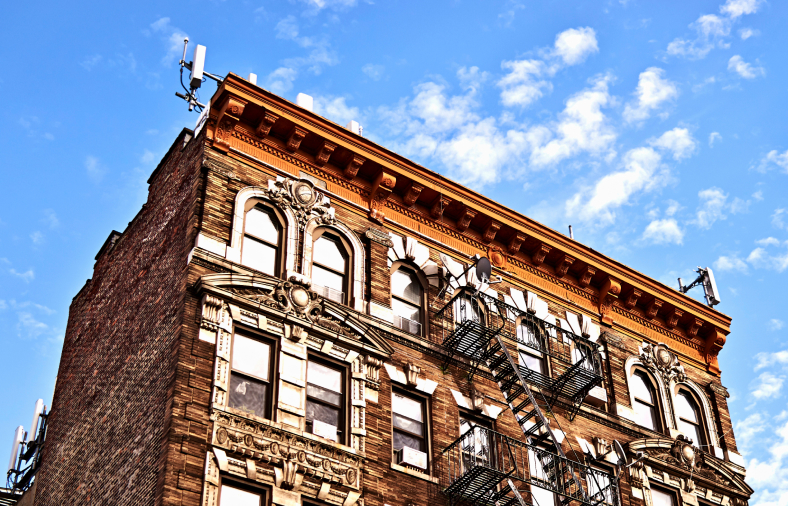 What Is a Pied-à-Terre, Anyway?

Arthur Avenue Is One of NYC's Greatest Streets 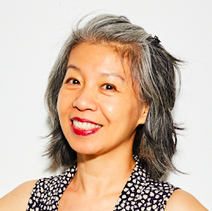 What Is a Carriage House?